Players That Will Be On Fantasy Football Championship Rosters 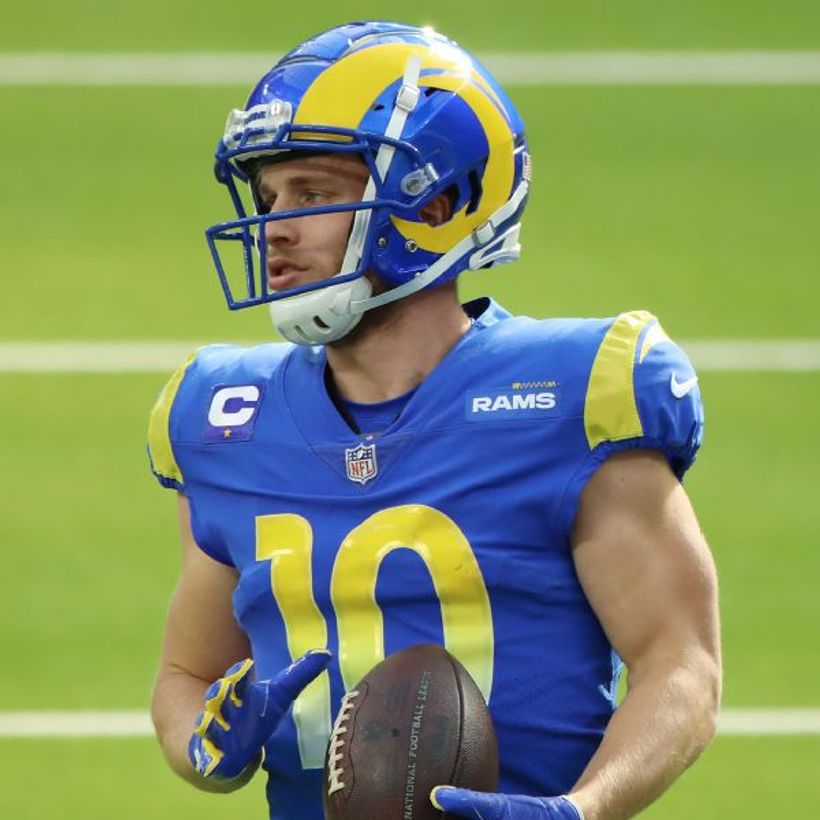 Players That Will Be On Fantasy Football Championship Rosters

Around this time every year fantasy managers are searching for the next “league winner” or second half breakout player. The one that can lead your team to a fantasy football championship. These players could already be one of the best players of the season (Christian McCaffrey – 2019) or a team that started the season 2-5 could have a player that takes over near the end of the season (David Montgomery – 2020).

In this article I’m going to identify a player at each position that I believe will be on a lot of rosters of fantasy football champions in 2021. Maybe you’re able to strike a deal for one of these guys before it’s too late. Perhaps you don’t have assets to get any of these players and you won’t be a champion this year. Or best of all, these players are on your team right now and you’re sitting pretty. Momma there goes that man again! It could be considered lazy to say that Montgomery will be one of those players again this season but it’s hard to deny. Just look at this mans remaining schedule.

Just with these numbers from Football Outsiders these matchups look great. Four of their final 7 games are against teams that rank in the bottom 10, not including the Cardinals who are giving up the most opponent yards per carry in the NFL.

Montgomery has come back from injury and immediately stepped back into his starting role. He was on the field for 86% of snaps and had a 77% share of all running back rushing attempts. Fields has played a pretty sheltered role all season and that should continue with these advantageous rushing matchups.

If you look back at the beginning of the year there is a good chance Montgomery is the RB2 or even RB3 on the team that is rostering him. He was going in the third round. During draft season Smith was dealing with an injury and that resulted in some fantasy managers avoiding the Eagles rookie wide receiver. He ended up going in the early 7th round of fantasy drafts according to his ADP. It’s likely Smith is a flex option for many people and as such would be a great asset heading down the stretch of the season.

Yes, I know Cooper Kupp is the slam dunk choice in this spot. But I wouldn’t be giving you much help by listing him as he is impossible to acquire. So if you have him, congratulations, you’ve got a very good shot of winning your league title. 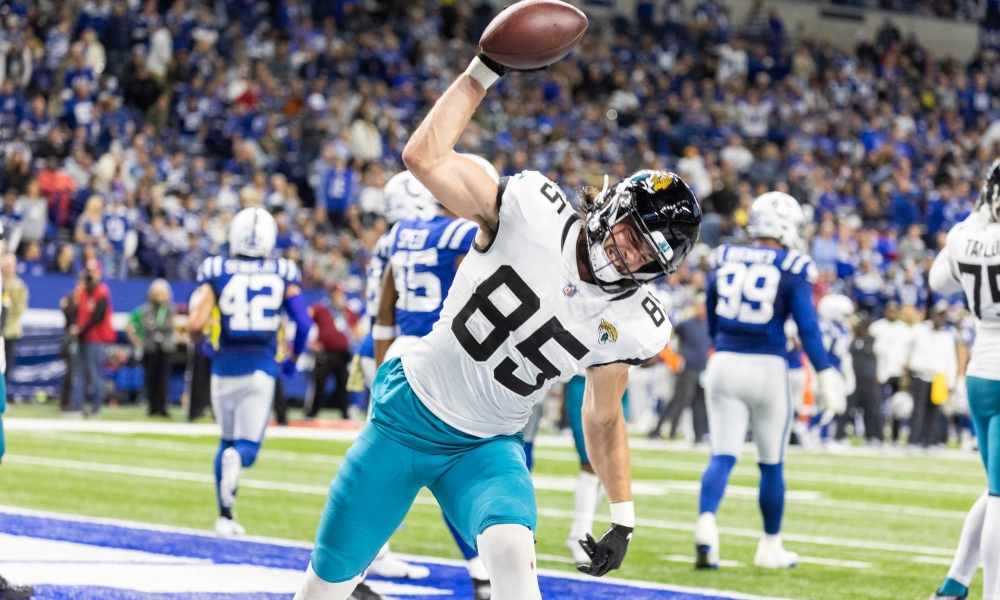 Dan Arnold can win you your fantasy championship. There, I said it. Since he arrived in Jacksonville in week 4 he has ranked 7th in receptions per game, 8th in targets per game and 5th in yards per game among tight ends. If you look at just the last 3 weeks it’s even better, he’s 1st in receptions, 2nd in targets and 2nd in receiving yards.

Not only is he displaying elite tight end numbers but he’s also the clear number one target in the offense. He has an over 20% target share with the Jaguars and is up to over 75% route participation. The only thing missing is touchdowns as he’s yet to score.

The good news for Arnold is the Jaguars have a very competitive schedule in the first two rounds of the fantasy playoffs. The Jaguars go up against the Texans and Jets. Both are bottom-10 in fantasy points allowed to tight ends as well. In the fantasy championship the Jaguars play the Patriots, who really haven’t seen high level tight end play so far this season. If Arnold starts to find the end zone he could be a top-5 fantasy tight end the rest of the season. 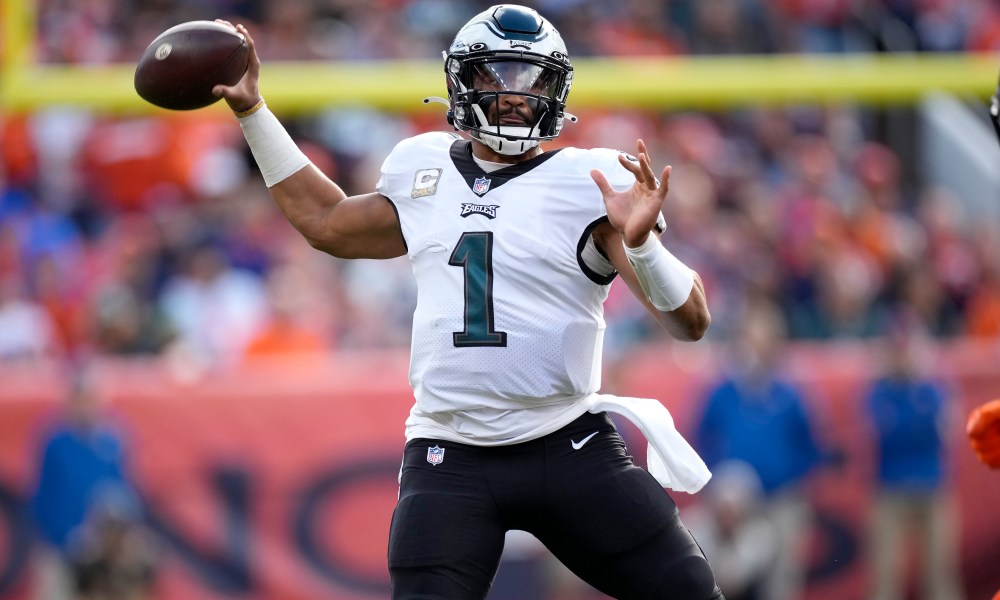 If I’m going with DeVonta Smith as the wide receiver, how can I not go with the guy that’s throwing him the ball? Hurts was being drafted as the 12th quarterback off the board on average and it’s paying off for his fantasy managers. He is the QB2 so far this season in total fantasy points. He could be one of the biggest steals among quarterbacks in 2021.

He’s averaging 10.8 rushing attempts per game the last 5 weeks resulting in a rushing total that hasn’t been less than 44 yards a game. As I mentioned with Smith their schedule is great. His final 4 games of the fantasy season are against the Jets, Football Team, Giants and Football Team again. These are great passing matchups that should open up the option game for him to use his legs.

With Hurts not being invested in early on in fantasy drafts, the managers who have him had the opportunity to have a well rounded team before selecting him in the 9th round.