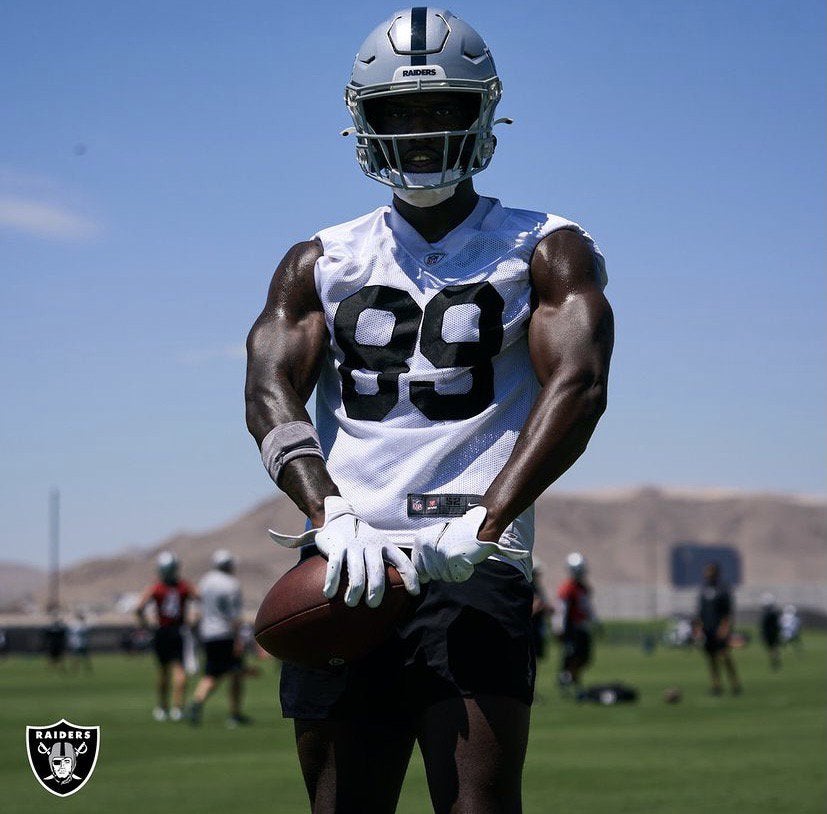 The AFC West is one of the most interesting divisions in the NFL: the high powered Chiefs, Herbert and the new look Chargers, and the wildcards Raiders with Davis and Gruden in charge. There is a ton of fantasy value to mine from this division, lets highlight some fantasy football sleepers from the division heading into the 2021 season. Sleepers are players who are going beyond the 8th round in fantasy drafts, often undrafted, that are being forgotten or ‘slept’ on in terms of their potential fantasy value. Let’s get into it! 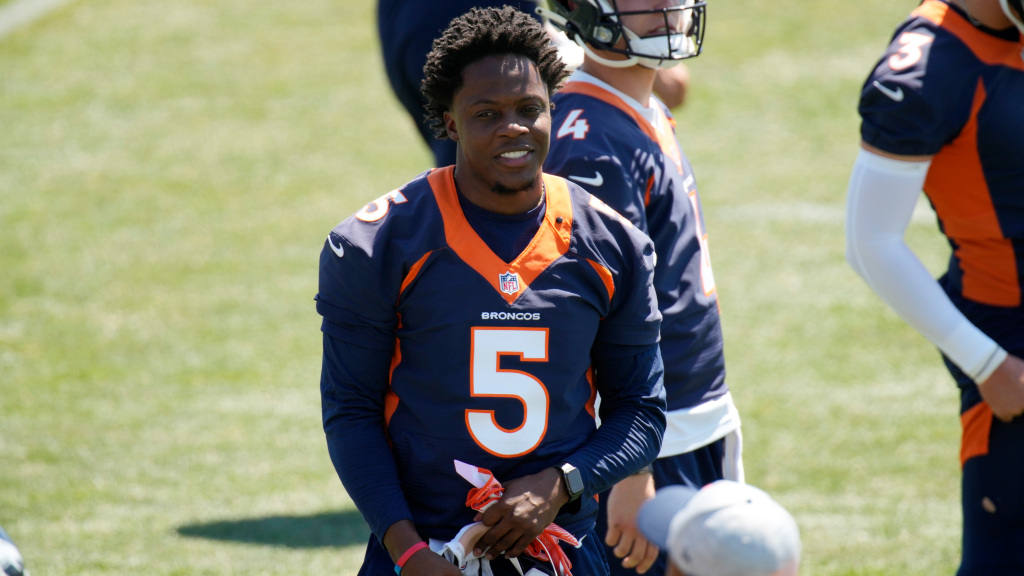 The first sleeper is the potential starting quarterback for the Denver Broncos in 2021. The Panthers traded Bridgewater to the Broncos for a 6th round pick, bringing in Teddy B to compete with Drew Lock for the starting QB job in Denver. Word out of OTAs is that Bridgewater has the edge over Lock to win the job. In Superflex/2QB leagues, Bridgewater certainly can be a serviceable QB2 or a great bench QB3 with low upside but a highly weekly floor if he wins the starting job in Denver. 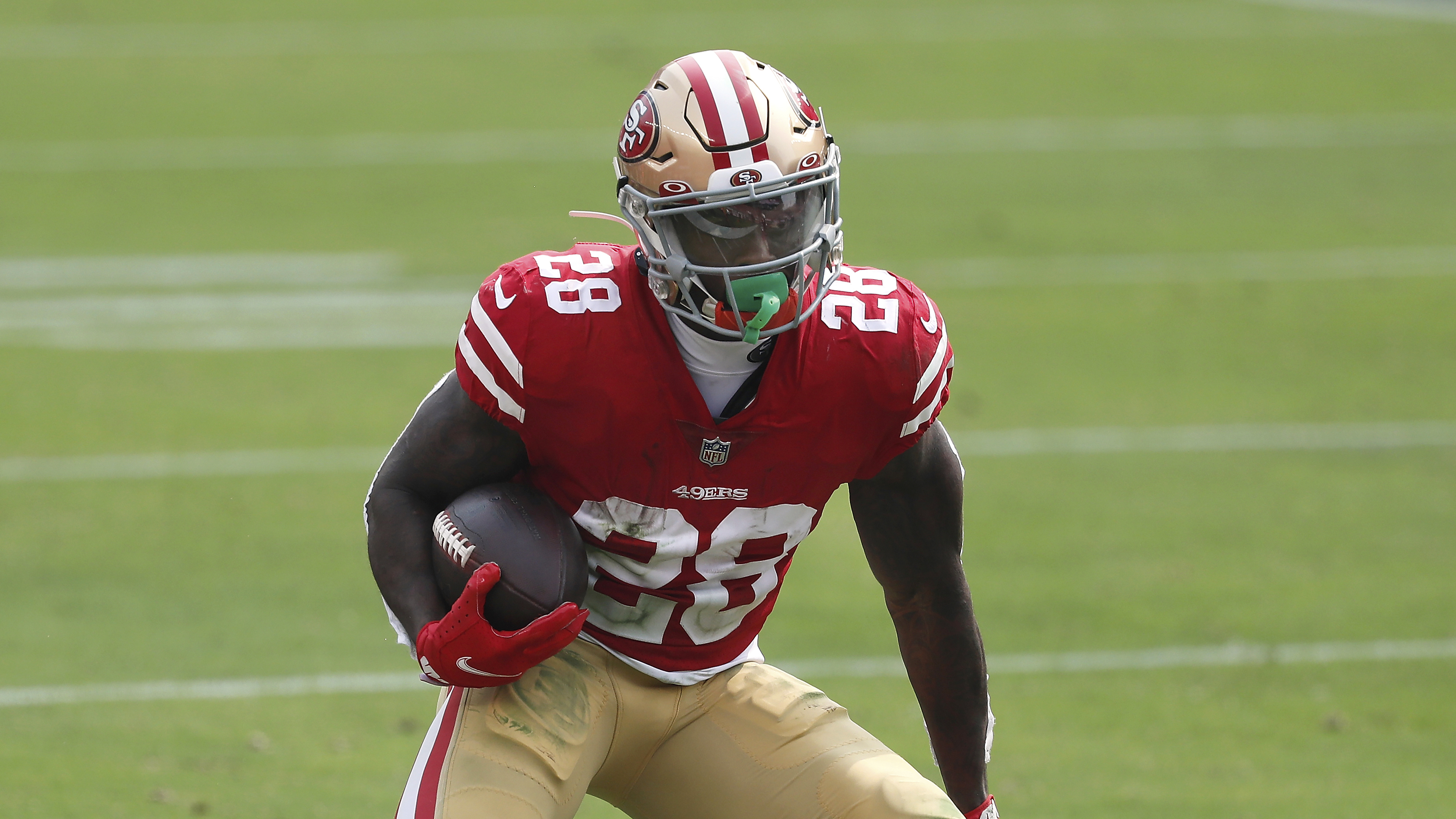 To be honest, there is not a great fantasy sleeper on the Chiefs. The offense runs almost entirely through Patrick Mahomes, Tyreek Hill, Travis Kelce, Clyde-Edwards-Helaire; though offseason signing Jerick McKinnon stands out as a high upside dart throw on the Chiefs offense. Should Clyde continue his inefficiency or face an injury, McKinnon would be in competition with Darrell Williams to step in as the lead back for the Chiefs. Darrell Williams is nothing special, and Jerick McKinnon is the much more talented running back in both run game and passing game. Jerick McKinnon was a popular sleeper pick last year with the 49ers, and while he likely won’t be drafted in 10 and 12 team leagues this August, McKinnon is certainly a player I’m adding to my watchlist before Week 1, as the high-powered Chiefs offense can bring fantasy relevance to any player if they are granted a large opportunity. 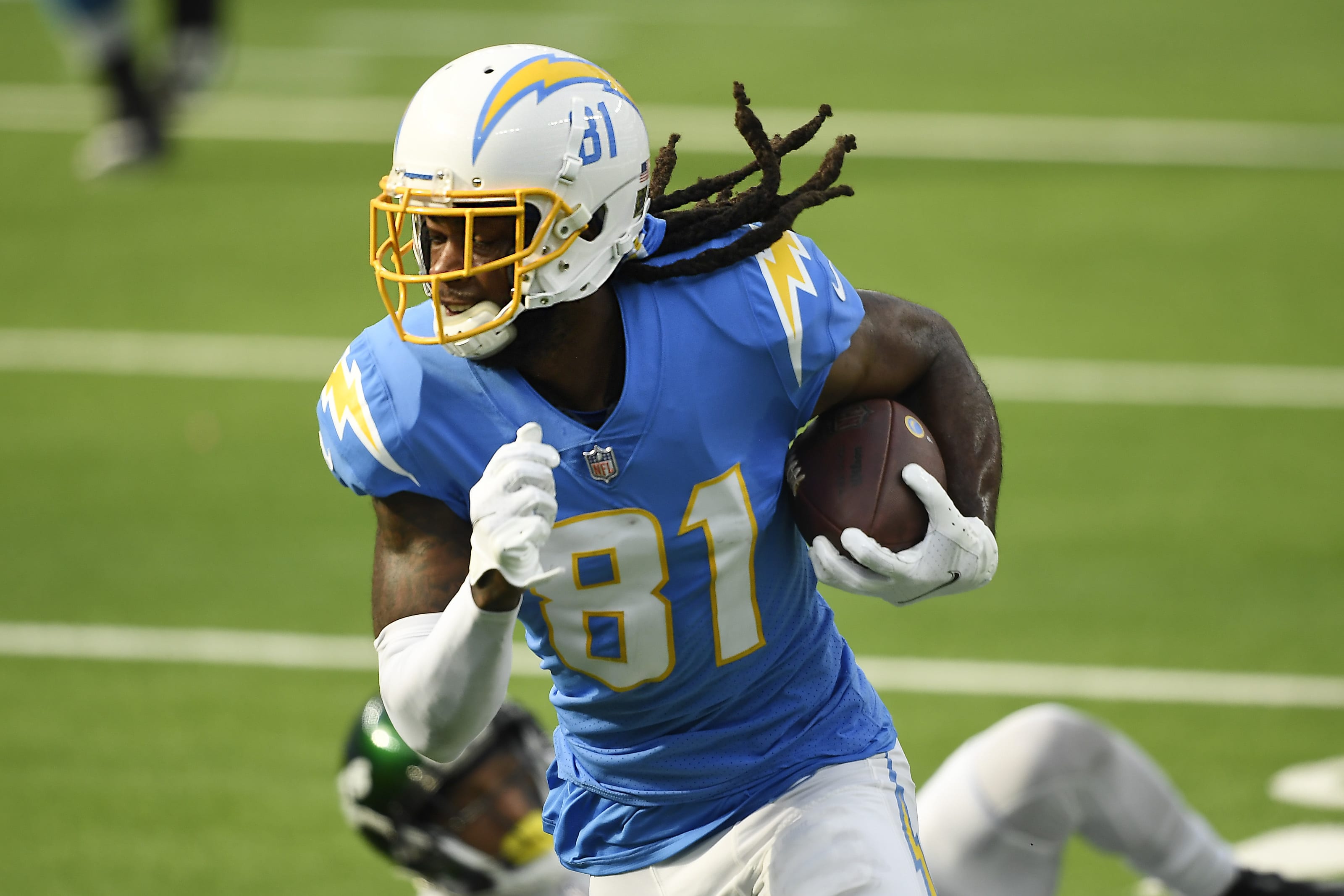 Mike Williams has struggled to meet expectations through his career, but this may be the year to buy in on the Chargers WR. Mike Williams fantasy stock is soaring the last few weeks since the new coaching staff predicted a big season for the former 7th overall pick. Mike Williams is in a great situation as the clear third option after Austin Ekeler and Keenan Allen in the Chargers’ offense with QB sensation Justin Herbert at the helm. Many people have been disappointed by Mike Williams too many times to draft him again, take advantage of this and draft Mike Williams in the 10th or 11th round of your fantasy draft as a high upside flex play.

Las Vegas Raiders wide receiver Bryan Edwards is a favourite of dynasty league managers. A standout receiver at the University of South Carolina, Edwards fell to the 3rd round of the 2020 draft due to an injury in his final year at South Carolina. In his rookie season he was a standout at training camp and was named a Week 1 starter, but again he was injured early in the season and lost his starting WR spot permanently to Nelson Agholor. Heading into the 2021 season, Edwards’ talent stands out among a subpar group of receivers in the Raiders WR room that includes Edwards, Henry Ruggs III, Hunter Renfrow, and John Brown. Yes, Darren Waller is by far the number one option in the Raiders passing game, but Edwards has the opportunity to emerge as the second option in the passing game on the Raiders this season a return a WR 4 season as a flex option for your team all season long. Keep an eye on reports on Edwards out of Raiders training camp and look to take a shot on Edwards with the last pick in your fantasy draft as a prime post-hype sleeper.

If you like this article, check out my article on Fantasy Football Sleepers: AFC South

OwnersBox Fantasy Sports is a Weekly Fantasy Sports platform with both weekly draft and salary cap formats; use the promo code SKIPPERS5 to gain a free entry into a fantasy MLB salary cap contest with a guaranteed prize pool. Download the OwnersBox app today!