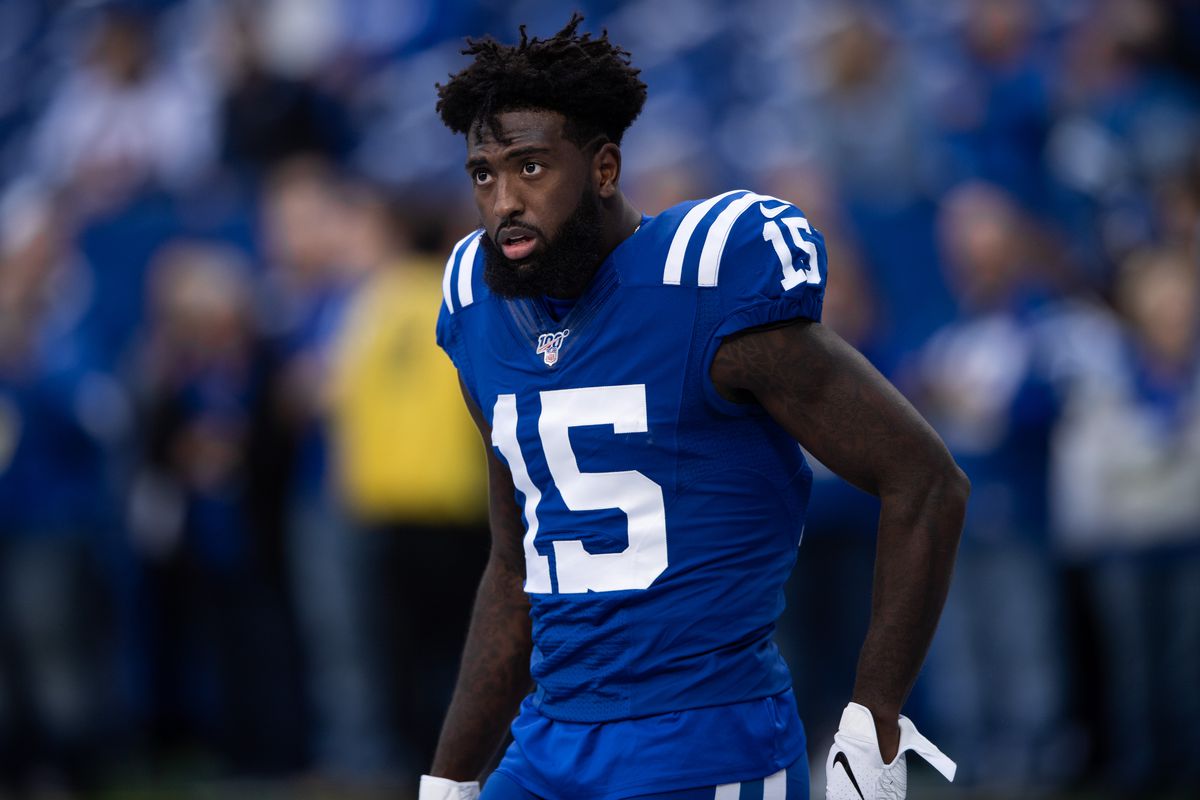 The AFC South is my favourite division for sleepers heading into the 2021 fantasy football season. Sleepers are players who are going beyond the 8th round in fantasy drafts, often undrafted, that are being forgotten or ‘slept’ on in terms of their potential fantasy value. Let’s get into it with one sleeper from each team in the division! 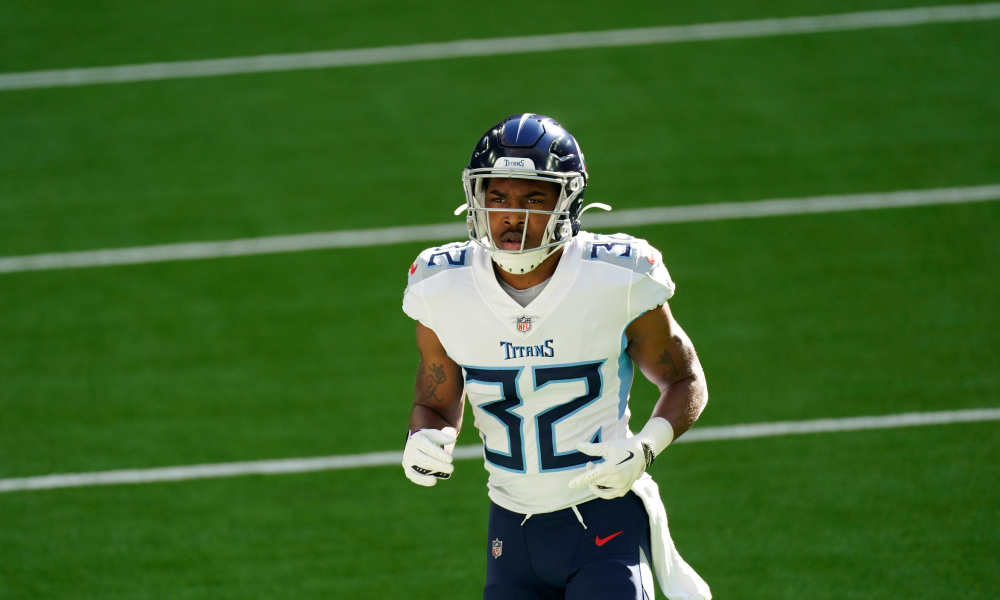 2020 3rd Round Pick Darrynton Evans had a quiet rookie season missing time with a hamstring injury, but has high upside heading into the 2021. Darrynton Evans was the talk of Titans OTA’s as he lined up at WR in drills and the Titans talked up a 3rd down role in passing situations for Evans to spell Derrick Henry. This 3rd down role will give Evans a weekly floor of 5 points, but the real value will come in being Derrick Henry’s direct handcuff, as if Henry misses time, Evans would immediately vault into the high-end RB2 conversation. 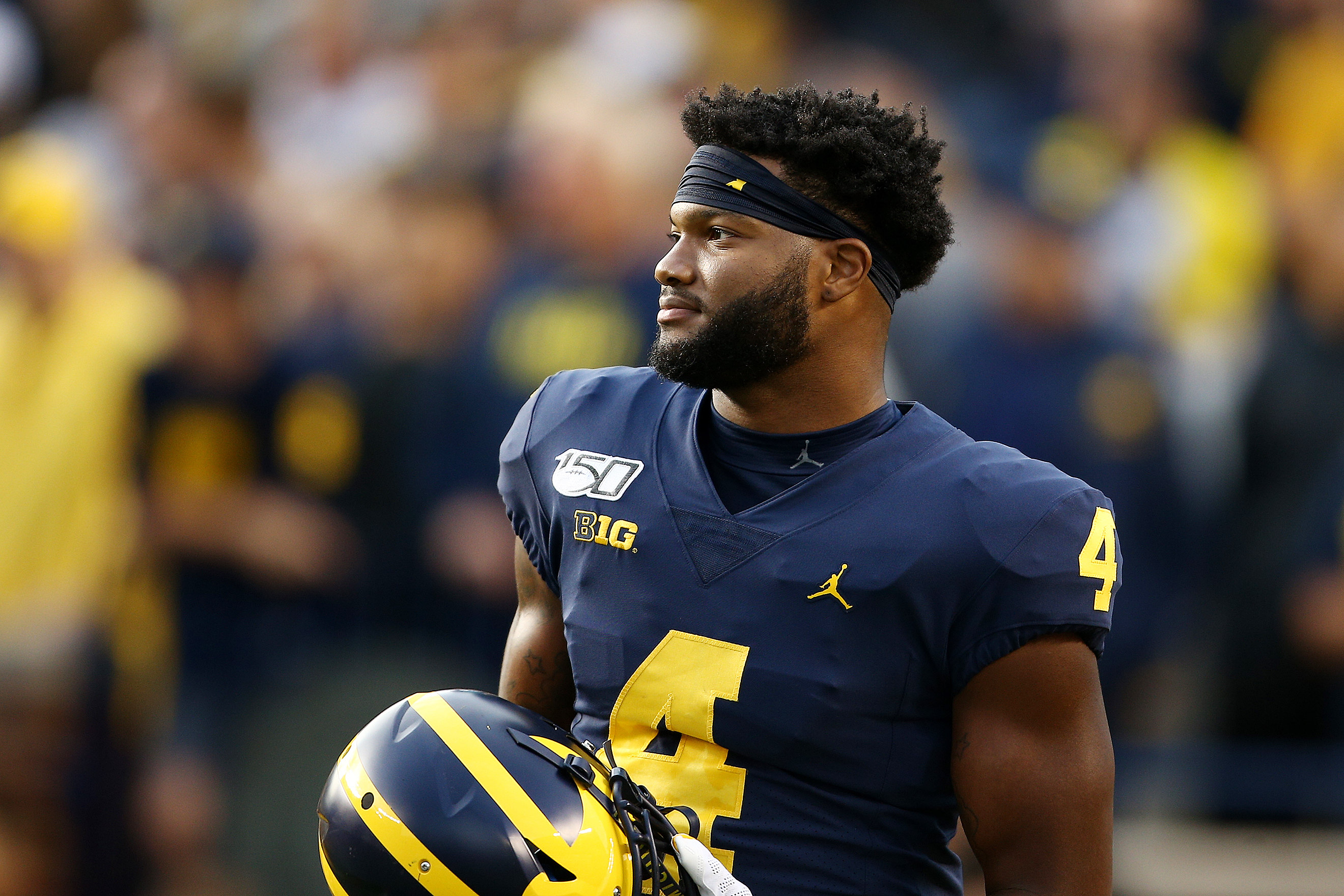 Another player being virtually ignored in drafts is rookie WR Nico Collins of the Houston Texans. While I agree Collins is not a player that should be drafted in typical 10 or 12 team leagues, Collins is definitely a player to keep an eye on and add to your watchlist; as if Watson somehow returns this season to the Houston Texans, Collins has a clear path to being a starting WR for the Texans across from Brandin Cooks. Nico Collins has the opportunity as well as the size, speed, and talent to emerge as a fantasy force for the Texans. 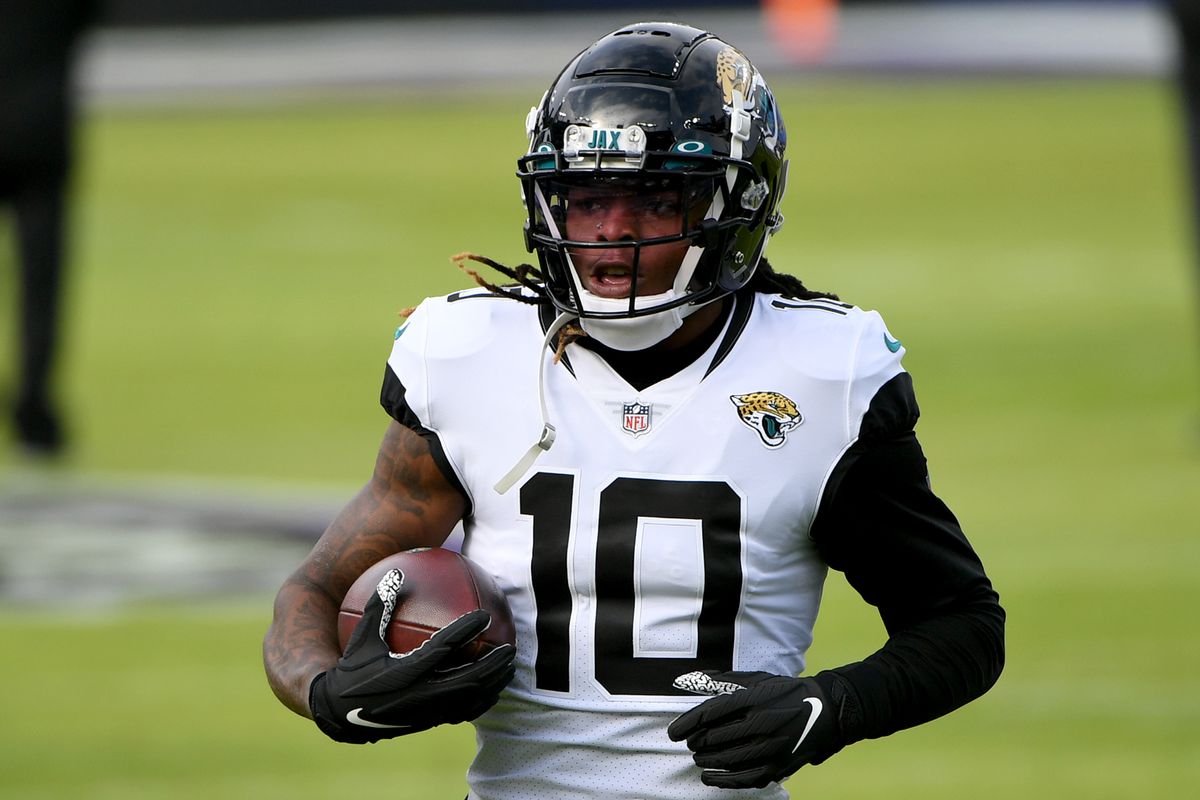 Laviska is MY GUY in 2021. Laviska is a special athlete, and has a path to volume in 2021 in a revamped Jaguars’ offense that added QB sensation Trevor Lawrence in the draft. Shenault’s competition for targets is DJ Chark and free agent signing Marvin Jones. Word out of camp is that Urban Meyer is not a fan of DJ Chark’s game and Laviska Shenault has been called the best offensive player on the Jags by multiple journalists and beat writers. Laviska has the team situation, talent, and opportunity to thrive to fantasy stardom in 2021. While he is going somewhat early for a sleeper, in the 9th round of fantasy drafts, make sure Laviska is on your team in 2021 as he is a league winner.

Another one of my favourite sleepers for 2021 is Parris Campbell. The former 2nd round pick out of Ohio State has been incredibly unlucky missing almost all of his first two seasons in the NFL with injuries. Campbell is a special athlete and is definitely the most talented WR on a Colts team who’s competition for alpha WR is wide open. Wentz loves throwing passes over the middle of the field, and Campbell is a slot specialist. Campbell has the upside to be a high volume fantasy WR2 this year with an upside line of 80 catches 1000 yards 5 TDs. Take Parris Campbell with one of the last picks in your fantasy draft this year, and if he stays healthy, he can be a league winner for your team. Parris Campbell is the next Michael Thomas – book it.

If you like this article, check out my article on Dynasty Running Back Fades and Targets

OwnersBox Fantasy Sports is a Weekly Fantasy Sports platform with both weekly draft and salary cap formats; use the promo code SKIPPERS5 to gain a free entry into a fantasy MLB salary cap contest with a guaranteed prize pool. Download the OwnersBox app today!