The NFL Draft has come to a close and after a few months of build up, the incoming rookie class has found their destinations. The results leave these rookie rankings very much up in the air it seems, you can go a lot of different ways with the top-8. It really comes down to what you value most in rookie drafts or what you view as your biggest need.

I look at three things when it comes to how I value a player in this order. First is how talented they are, at the end of the day if I think they have enough talent to win a share of the offense then talent always wins out. The second is what team they were drafted by, is there a manageable path to a fantasy relevant role in the immediate future. The last, but certainly still important, is draft capital. If a team does not use high draft capital on a player then they can justify replacing them in future drafts.

With that in mind, I have ranked the top-48 players in superflex dynasty fantasy football leagues heading into the 2022 NFL season. 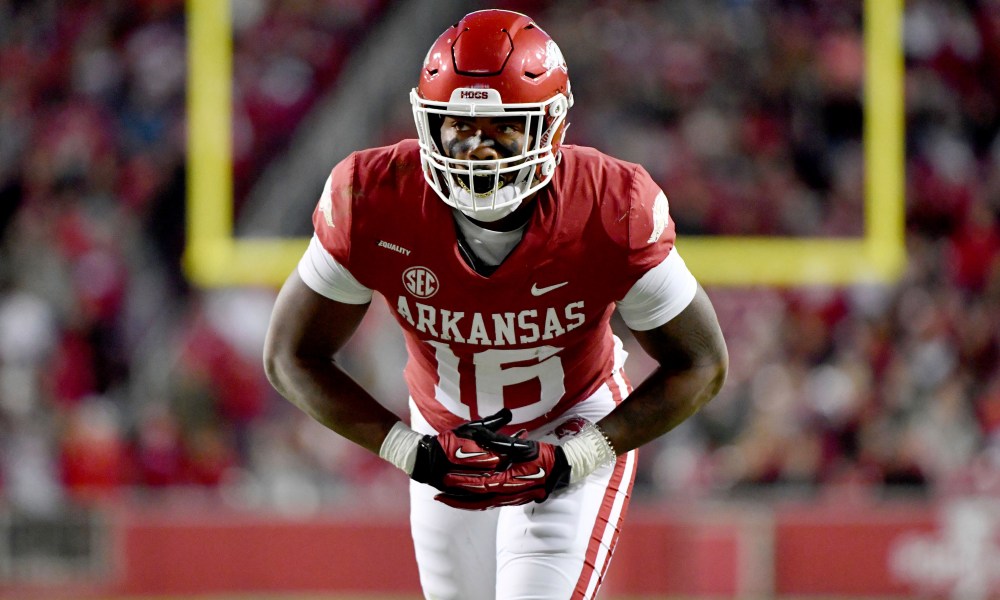