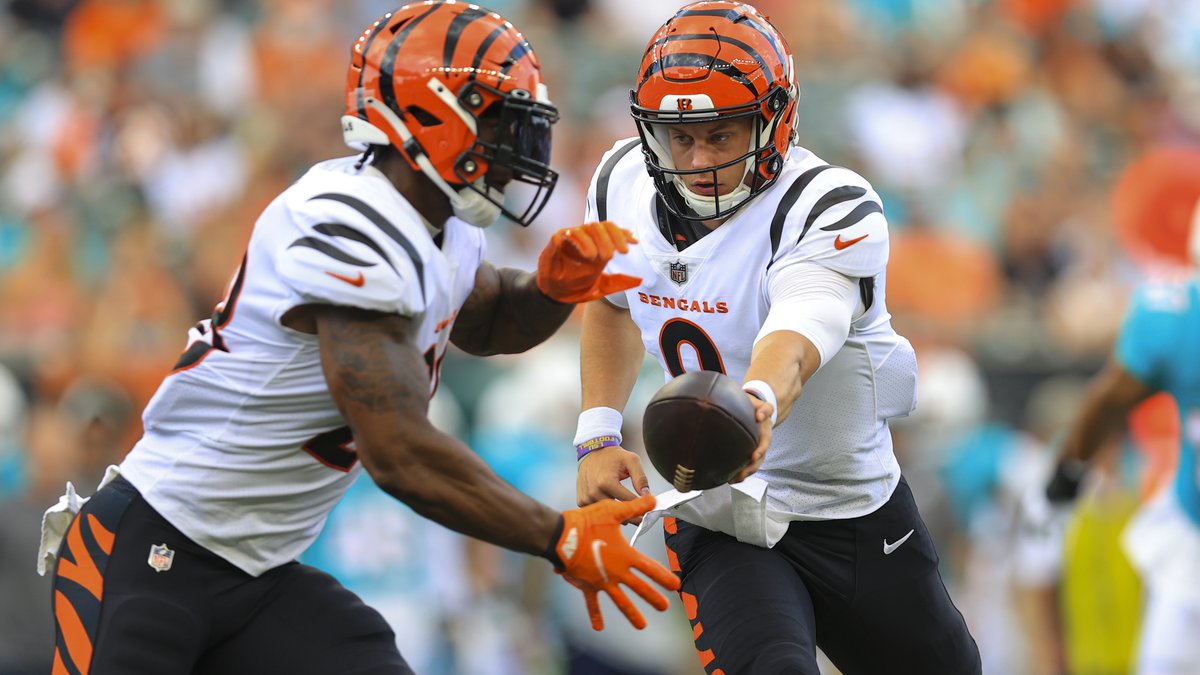 There is a consistent trend with the winning lineup articles and it is the winning OwnersBox lineup employing same team stacks as not one winning lineup has neglected to stack. Stacks maximize the upside of your lineup by raising the odds that your lineup ‘hits’ with a high overall score. Stacking is immediately correlated with success and it his highly recommended.

The Week 6 winning lineup featured two stacks: the Bengals and the Rams. The Bengals stack included Joe Burrow, Joe Mixon, and Tee Higgins, this stacked worked to success as the Bengals offense dominated the pathetic Lions defense and the stack combined for 60 points. A great way of choosing a stack is to look at mediocre teams that have matchups against bad defences, this way you can find players that are a value in salary that are primed to have one of their best games of the season, ex. Joe Mixon and Joe Burrow. 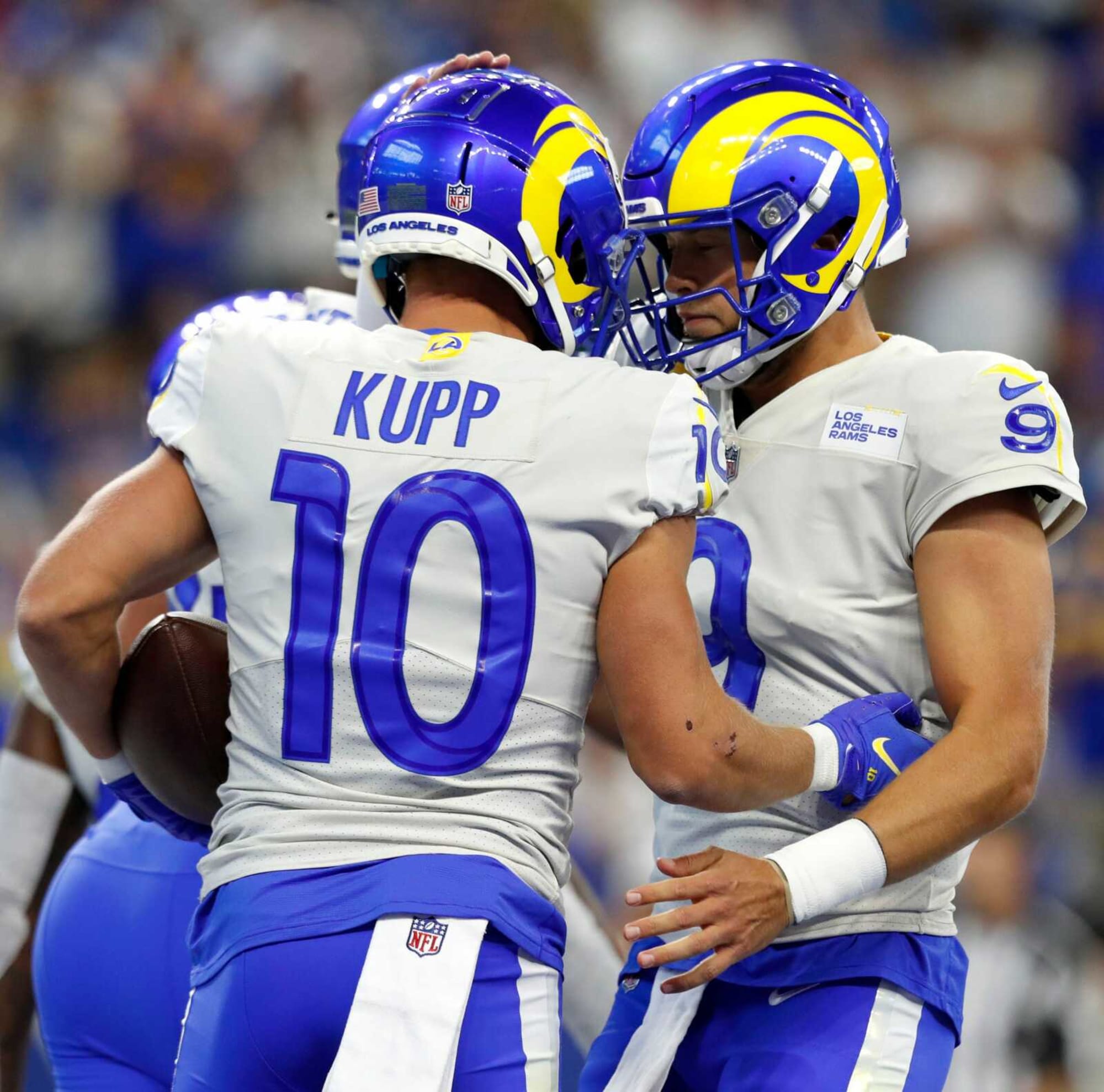 The second stack employed by this winning lineup was the Rams’ Breakfast Club stack of Matt Stafford and Cooper Kupp who demolished the New York Giants. This is not the first week so far this season the winning lineup featured this stack, and it likely will not be the last; Stafford and Kupp seem to have unbelievable chemistry on and off the field, and this stack should continue to produce week over week.

With Stafford/Kupp’s incredible success so far this season, their salaries will be high, and many entries will likely feature this pair, ballooning the stack’s rostership – but do not be scared to place this pair into your lineup as despite the high rostership, the winning lineup this week was the lineup that built the best lineup around this stack, and there is nothing to say this stack will not continue to produce at a high level. 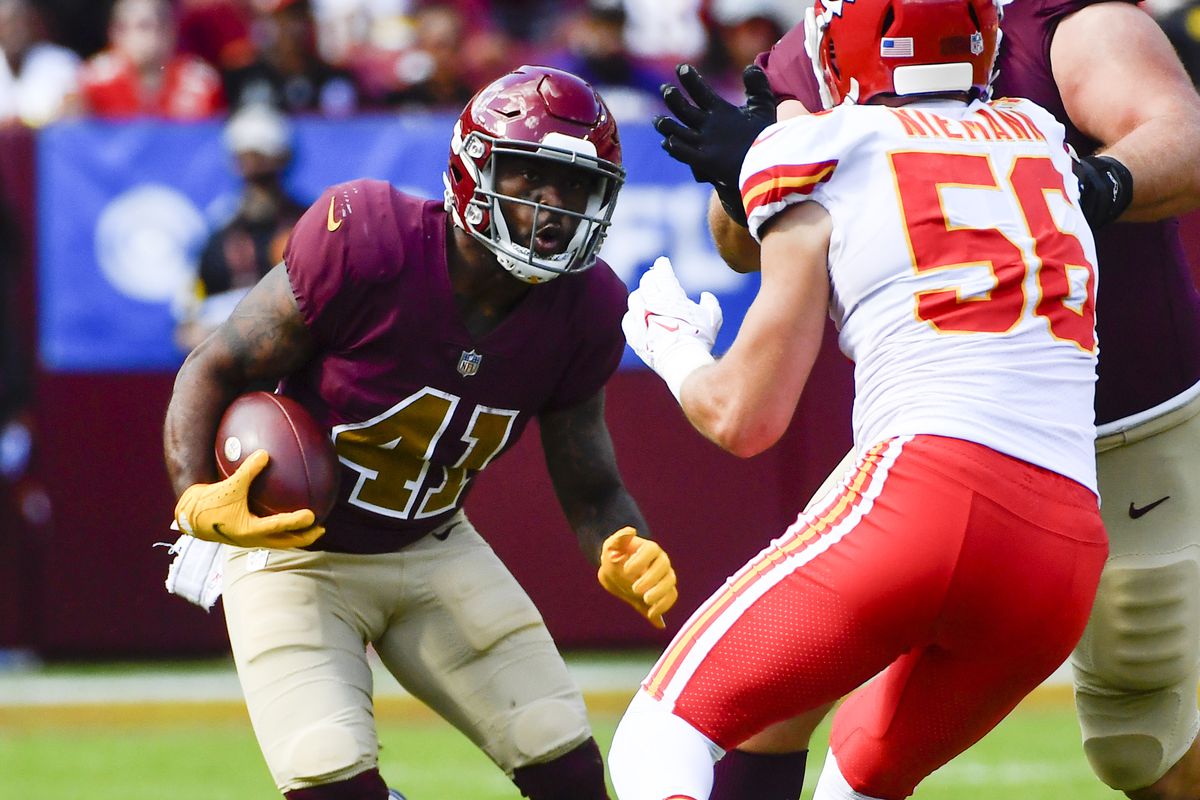 The rest of this lineup included one Bear, one Raider, and two players from the Football Team. Khalil Herbert was a great play at only $4800 as the lead back in the Chicago backfield with Montgomery out. Herbert was one of the highest selected players in the contest at 32% selected, but was part of the winning lineup because he ‘hit’ to the tune of 18 fantasy points.

Another running back that scored 18 fantasy points featured in this lineup was Football Team running back JD McKissic. Unfortunately lead back Antonio Gibson left the game early with an injury and McKissic took over as the lead back. In Week 5 McKissic had 3 touches for 7 yards, so having JD McKissic in the winning lineup was lucky as it hinged on Gibson leaving the game early.

The other member of the Football Team featured in the winning lineup was tight end Ricky Seals-Jones who hit with a touchdown and 15 fantasy points. Seals-Jones was the highest rostered player in the contest at 47.3% owned (wow) but he delivered at the weakest position.

The final piece of this lineup was wide receiver Henry Ruggs III who hit with 18 points. Selecting the final spots in your lineup come down to what you have left in salary and picking players with the highest upside, and a prime example here is Ruggs at a salary of $4900.