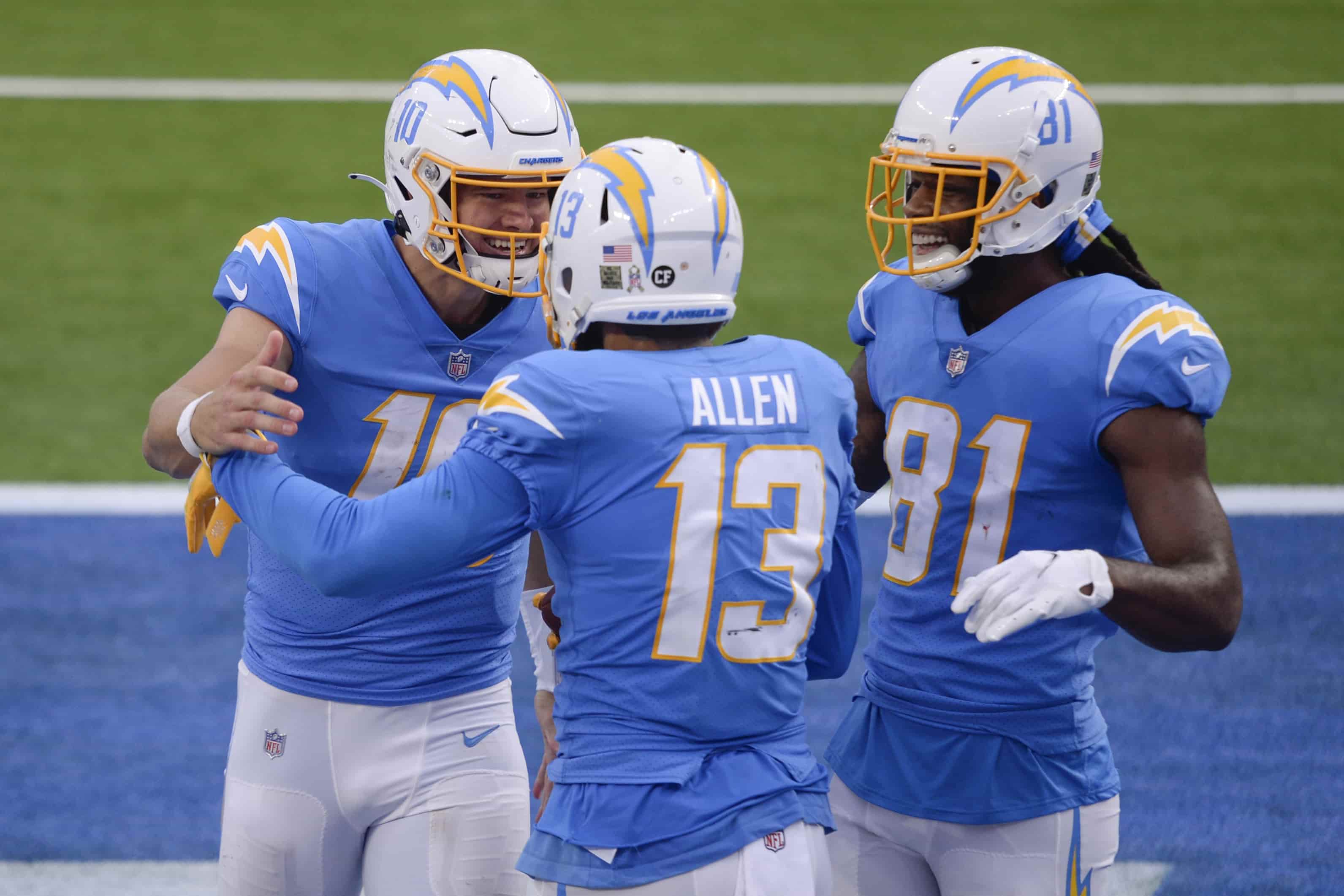 Here is the lineup that won the $10,000 grand prize in the Week 3 $50k SuperFlex Salary Cap Contest! 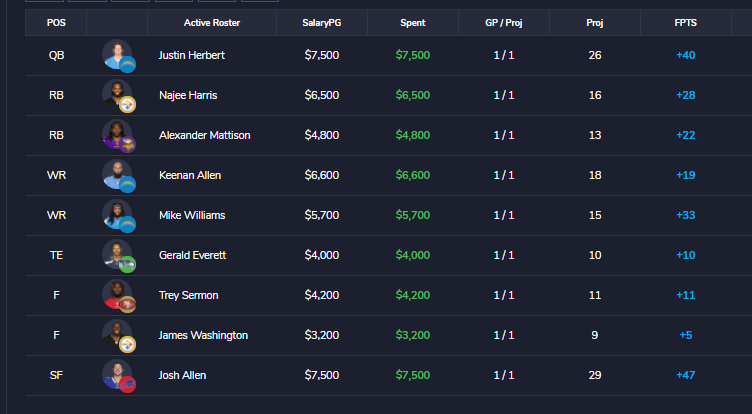 The San Diego, SUPER Chargers!! This Chargers’ super stack lead directly to the first place finish for this lineup as the Herbert, Allen, Williams stack combined for 92 fantasy points. Mike Williams will surely see a bump in salary heading into Week 4 as he has been one of the top fantasy wide receivers so far in 2021. This super stack demonstrated how the strategy of starting quarterback’s and wide receivers from the same team gives your team the highest scoring ceiling as if the quarterback goes off, so does his top targets. 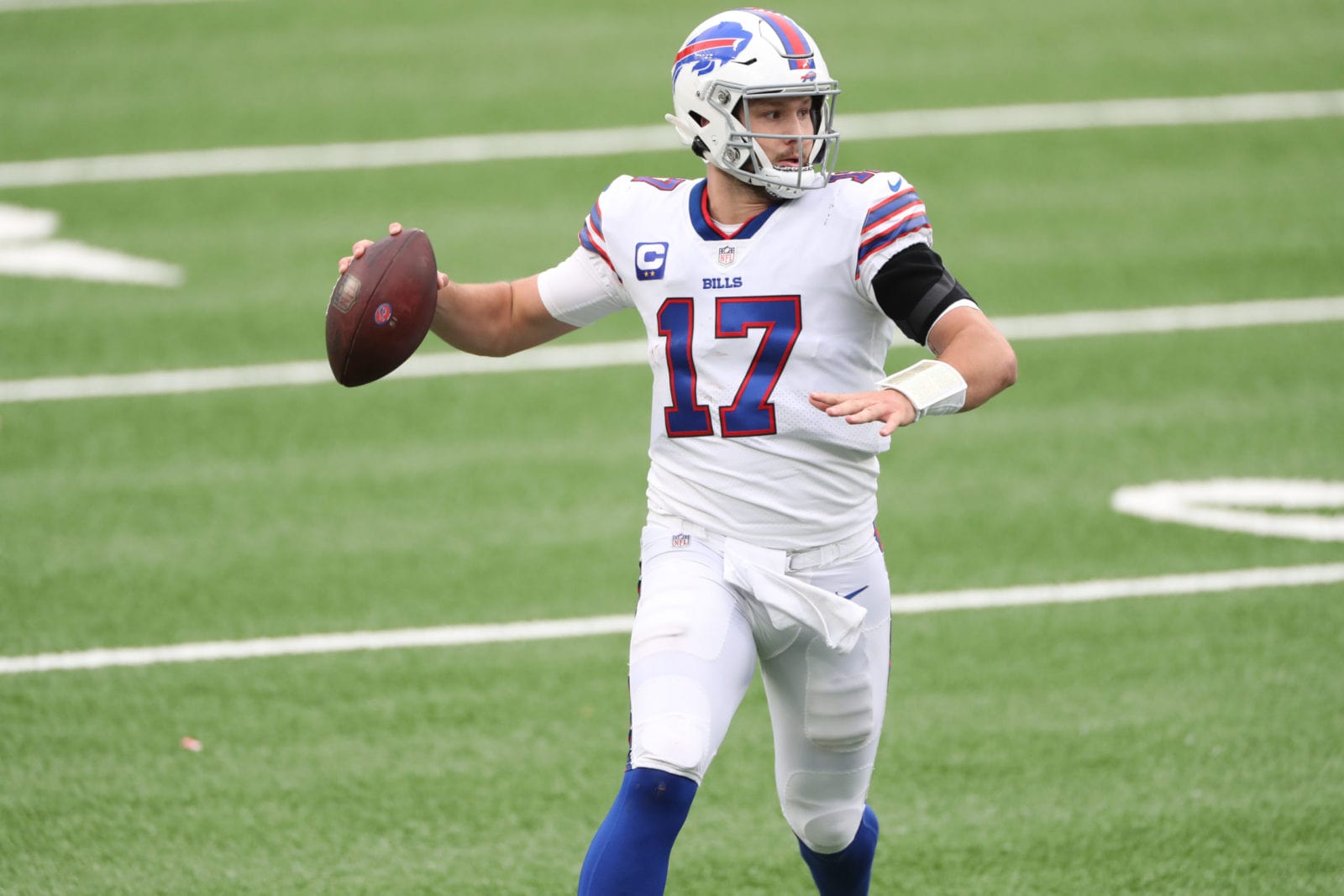 They call them the Buffalo Bills because Josh Allen brings the cash. 47 points from Josh Allen in the SuperFlex spot to compliment the Chargers super stack, launched this lineup to into a 1st place finish. It is always the correct move to start a quarterback in the SuperFlex spot as they produce the most fantasy points per salary cap dollar. With 6 points for a passing TD, and 1 point per 10 yards rushing, dual threat quarterbacks like Josh Allen are well worth their salaries – especially in the right matchups. 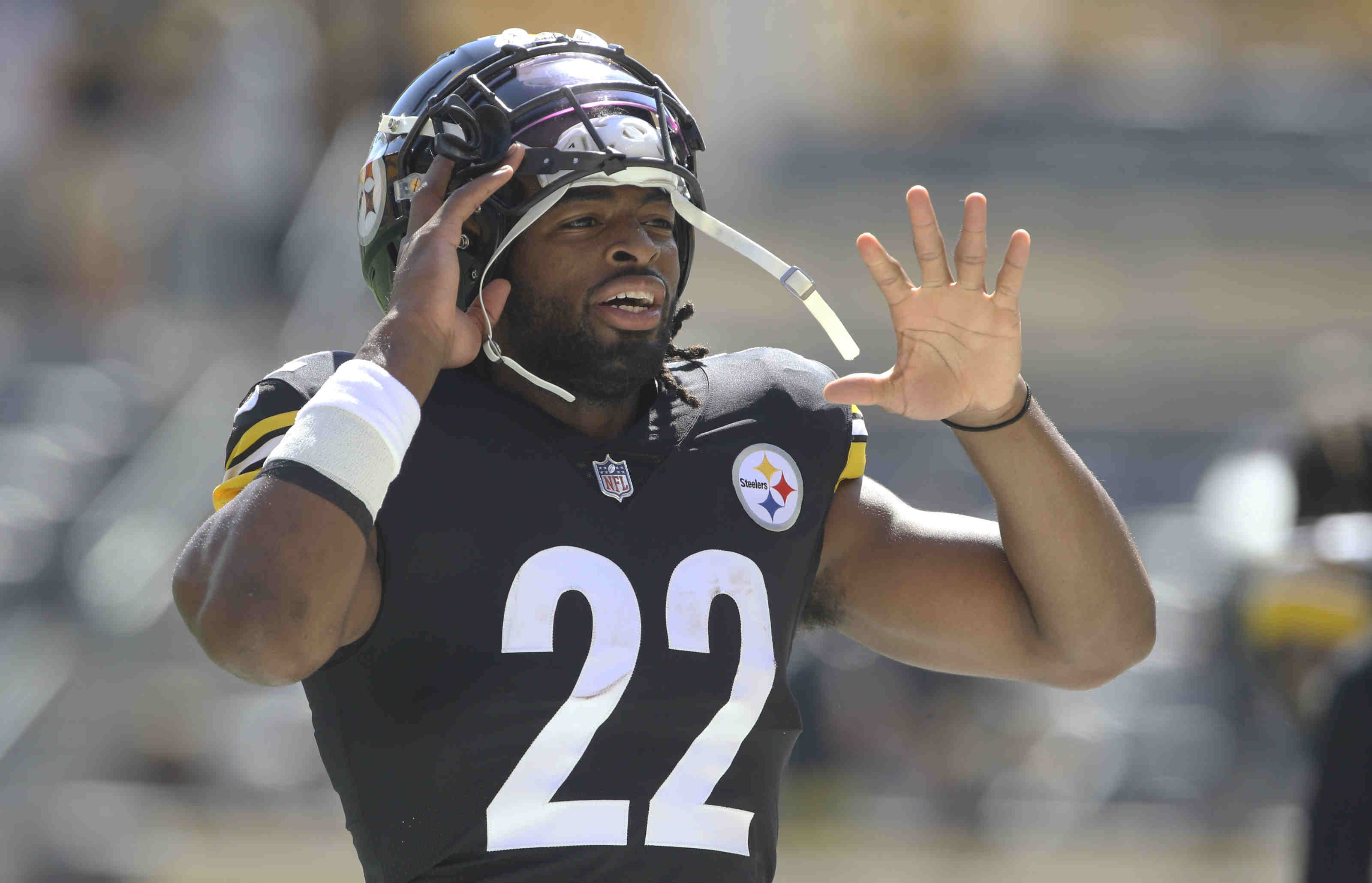 The winning lineup featured three running backs that have very little competition in their respective backfields, which meant tons of opportunity to score points.

With wide receiver Diontae Johnson missing the game and JuJu Smith-Schuster leaving early with injury, Najee Harris saw 14 catches – that’ll work. Harris plays nearly every snap for the Steelers and will continue to see loads of volume, even if he’s inefficient, volume leads to fantasy points.

And a third example, Trey Sermon in the flex spot in this lineup at $4,200 a game, was able to find the end zone on Sunday Night Football. Stop me if you heard this before, but with Mitchell and Mostert out with injury, Sermon had the had the backfield to himself and returned value on his $4,200 salary.

The Rest of the Lineup 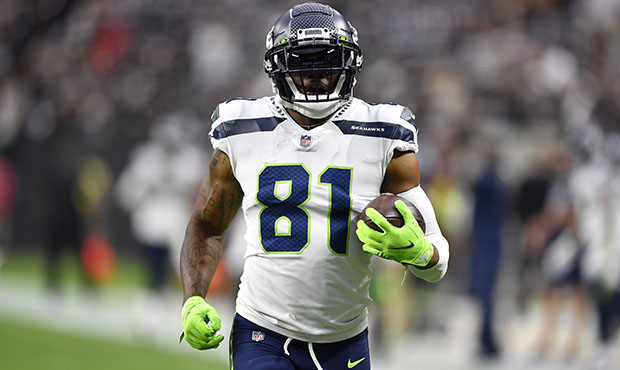 Everett and Washington filled out this lineup as low cost dart throws. They combined for 15 points which kept this roster afloat and helped it realize its ceiling. Though, this demonstrates that the winning 1st place roster isn’t necessarily the best possible roster as this lineup left tight end Tyler Conklin at $3,400 off the roster who went for 7 receptions, 70 yards and a touchdown, scoring 20 fantasy points in OwnersBox scoring.