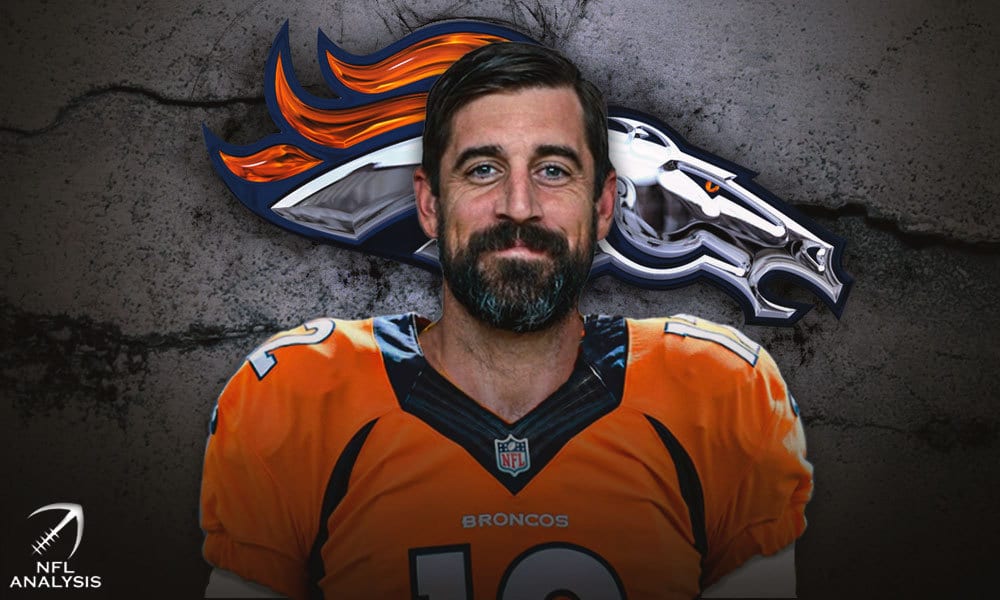 The Aaron Rodgers vs. Green Bay Packers drama has ruled the NFL offseason since Adam Schefter broke the news before the NFL Draft that Aaron Rodgers is demanding a trade out of Wisconsin. Nobody knows if Rodgers will holdout, be traded, or retire and live in Hawaii – its all up in the air at this point. This is such a chaotic situation and Aaron Rodgers is such a chaotic person. Where did your southern accent come from Aaron, are you not from northern California? All this hoopla for a guy who hasn’t been to a Super Bowl in over a decade. In all this chaos the one rumour that has been constant is that the Denver Broncos are interested in trading for Rodgers, and Denver is one of Rodgers’ preferred destinations along with Las Vegas. In the end Rodgers is a great fantasy quarterback and will have an impact for fantasy no matter what team he plays for this year.

The following type of trade has been proposed by many NFL analysts:

This trade would make sense for both sides as the Packers receive a QB in Bridgewater to battle with recent 1st round pick Jordan Love in training camp and to mentor Love into being a future starter. The Packers also receive a Pro Bowl caliber defender in Chubb as well as multiple future 1st-round-picks.

The Packers add another late-career HOF Quarterback to a roster that has a solid defence and a ton of offensive weapons. Let’s discuss the potential fantasy impact of this trade for both the Broncos’ and Packers’ offensive weapons.

Fantasy Impact on the Denver Broncos

Aaron Rodgers: Aaron Rodgers’ fantasy stock would remain relatively similar if he were to be traded to the Broncos. On one hand he would lose Davante Adams and would need to learn a new offensive playbook, but on the other hand he would gain offensive weapons in Courtland Sutton, Jerry Jeudy and Noah Fant.

Courtland Sutton: Perhaps the largest beneficiary of an Aaron Rodgers trade to Mile High would be Broncos wide receiver Courtland Sutton. Sutton is the alpha receiver in the Broncos’ offense and would fill in the Davante Adams role for Aaron Rodgers. Sutton has the size and talent to capitalize on this opportunity and would launch from high-end WR3 value to back-half WR1 in the Terry McLaurin/Allen Robinson range.

In a dynasty league, I would recommend inquiring about a Courtland Sutton trade as he is already a buy low, but he’s especially intriguing as his value would skyrocket if Rodgers were traded to Denver.

Jerry Jeudy: 2020 1st Round Pick Jerry Jeudy would receive a significant bump in value with Rodgers in Denver. Jeudy is primed to take a step forward in 2021 and Rodgers would accelerate that process. Similar to Sutton, Jeudy would receive a bump up from late WR3 ADP to WR2 ADP territory with the other team second-best receiving options like Lamb, Godwin and Kupp.

Noah Fant: Noah Fant is one of the most if not the most athletically gifted tight end in the NFL:

Fant is heading into his 3rd season which is typically the year tight end production spikes. Fant could quickly become Rodgers’ favourite short-yardage and red zone target. If Rodgers were to take over the helm in Denver, Noah Fant would move up from TE 8 to TE 4 behind only Kelce, Waller, Kittle heading into the 2021 season.

Javonte Williams: Word out of Broncos camp is that rookie second round pick Javonte Williams has an inside track to be the Week 1 starter for the Broncos. Even if he doesn’t start right away, he likely take over the back within the first couple weeks as his talent surpasses Gordon’s. If Rodgers joins the Broncos there is sure to be more red zone trips drives that end in points for the Broncos offense. This would bring the upside of additional touchdowns for the rookie Williams. Additionally, Aaron Rodgers has a history of targeting his running backs out of the backfield, like he did in recent seasons with Aaron Jones in Green Bay. 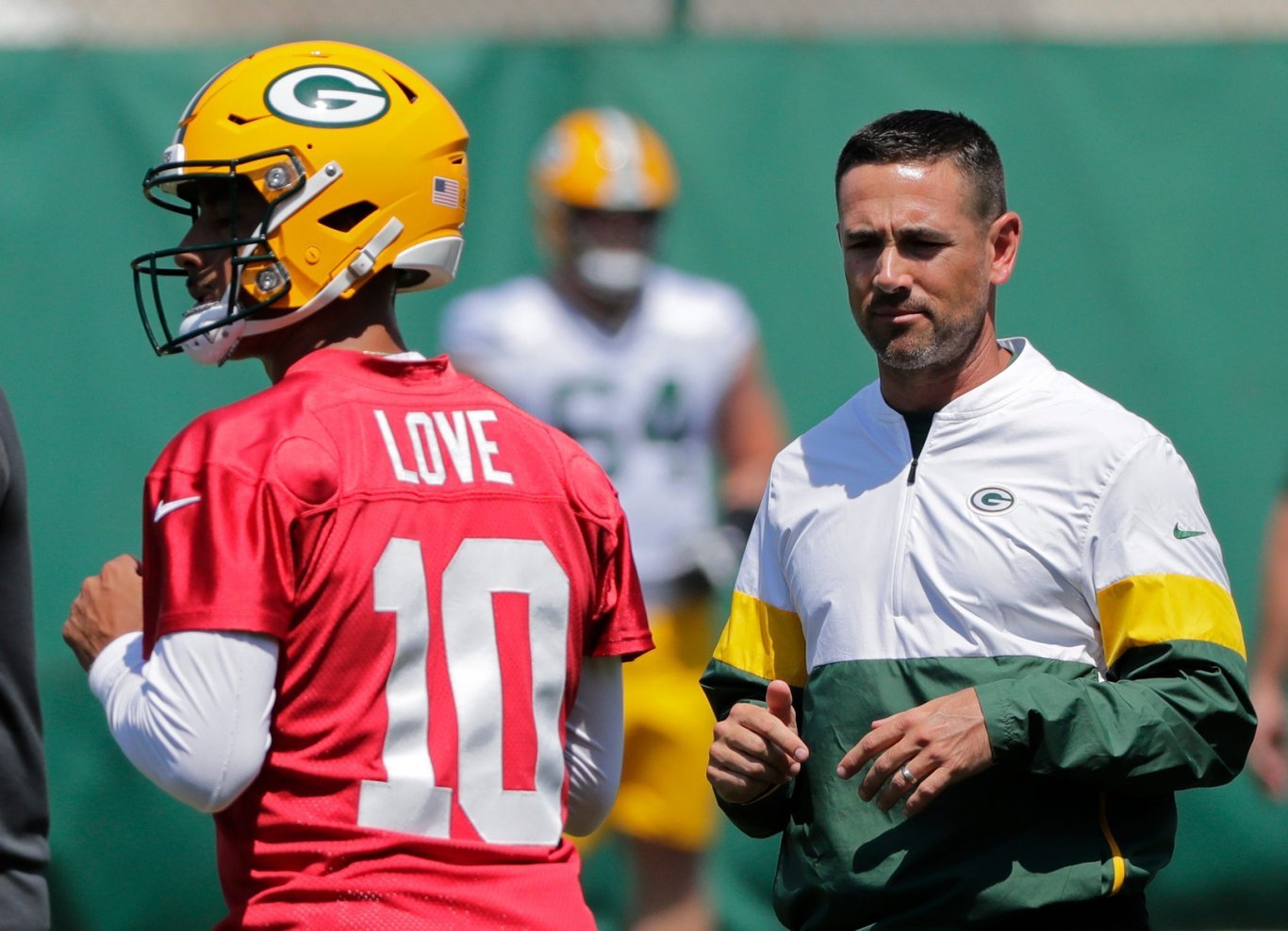 Davante Adams: By far the largest negative fantasy impact of this trade would be to Packers wide receiver Davante Adams. Without Aaron Rodgers at QB for a portion of the season in 2017, Adams finished as WR14 on the season in PPR scoring. Thats the range where I’d expect Adams to finish in fantasy in 2021 with Love or Bridgewater at QB. While he’s talented, especially the footwork off the line, Adams doesn’t have the ability to transcend below average QB play to maintain his ADP of top 3 WR without Rodgers at the helm of the Packers offense. 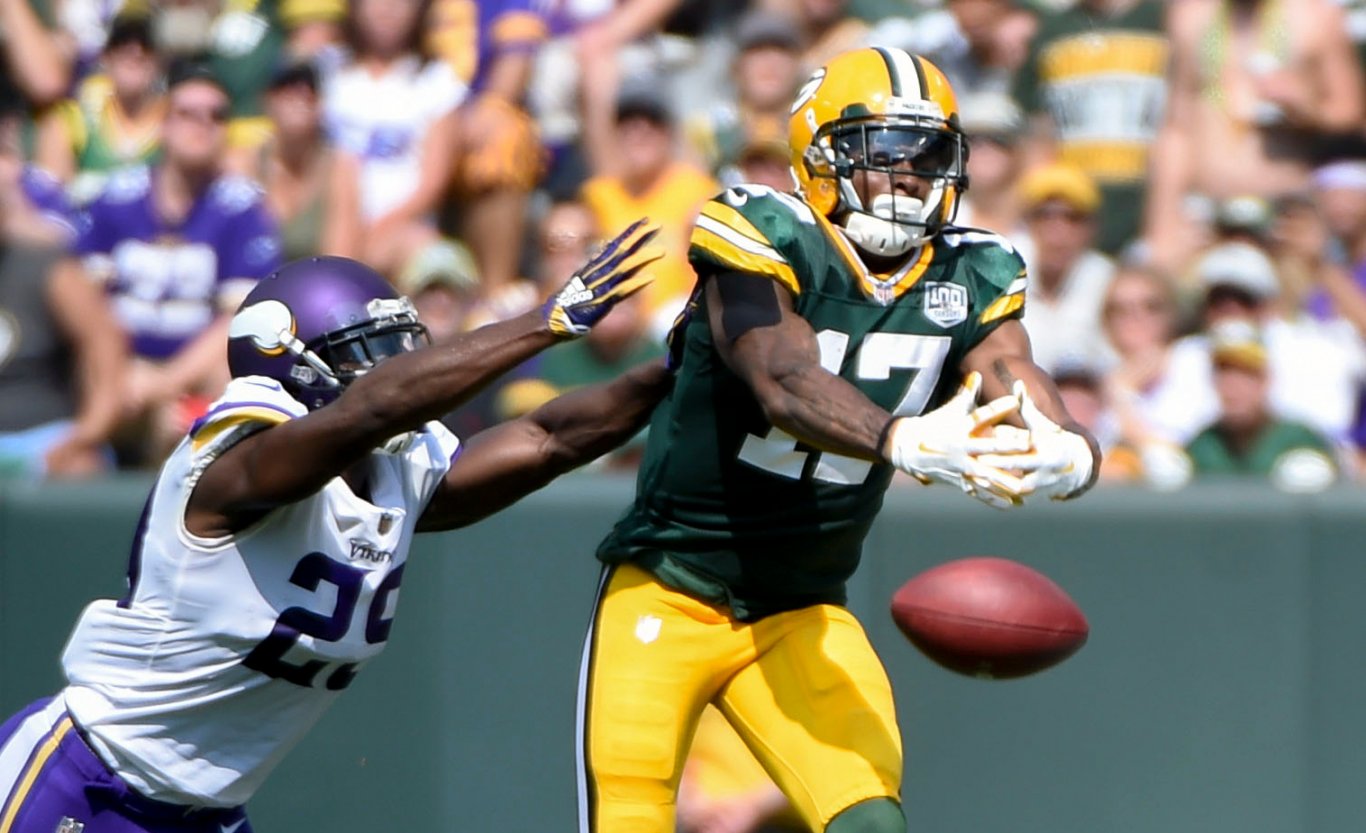 Aaron Jones: Aaron Jones just signed a new 4-year contract to remain the starting running back in Green Bay. A Rodgers-less Packers offense would depress Aaron Jones’ fantasy value, but not quite to the extent of  Davante Adams. While the offense as a whole would take a step back in efficiency and touchdown opportunities, Aaron Jones would likely be more relied as the Packers lean on the run game with Love at QB.

Robert Tonyan & Marquez Valdes-Scantling: These two receiving options would be nearly irrelevant for fantasy without Rodgers. Tonyan would move from low-end TE1 to back-end TE2 option and MVS would go from a possible last round pick in fantasy drafts to off of everybody’s board.

If you enjoyed this article, check out my article on AFC West fantasy sleepers for the 2021.