7 Stacks to consider in Week 4 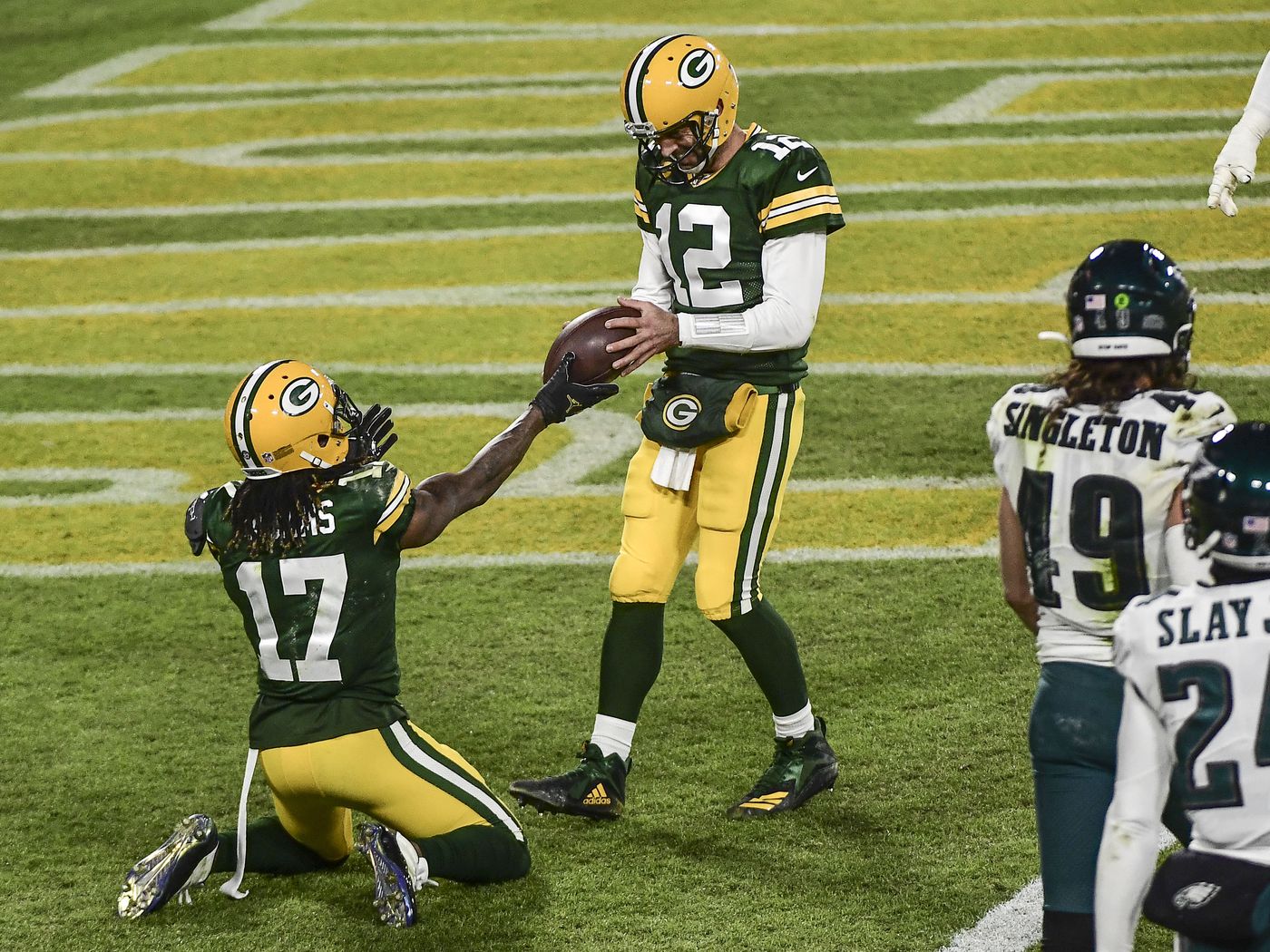 With the SuperFlex format being a big feature on OwnersBox, hitting on a solid stack is the best and easiest way to win your contests. If you aren’t at least stacking 1 player with each of your QBs, it’s going to drastically hurt your odds of winning. With that being said, here are 7 stacks you need in your Week 4 salary cap lineups.

Maybe? Stack: Great Value and could pay off BIGTIME! 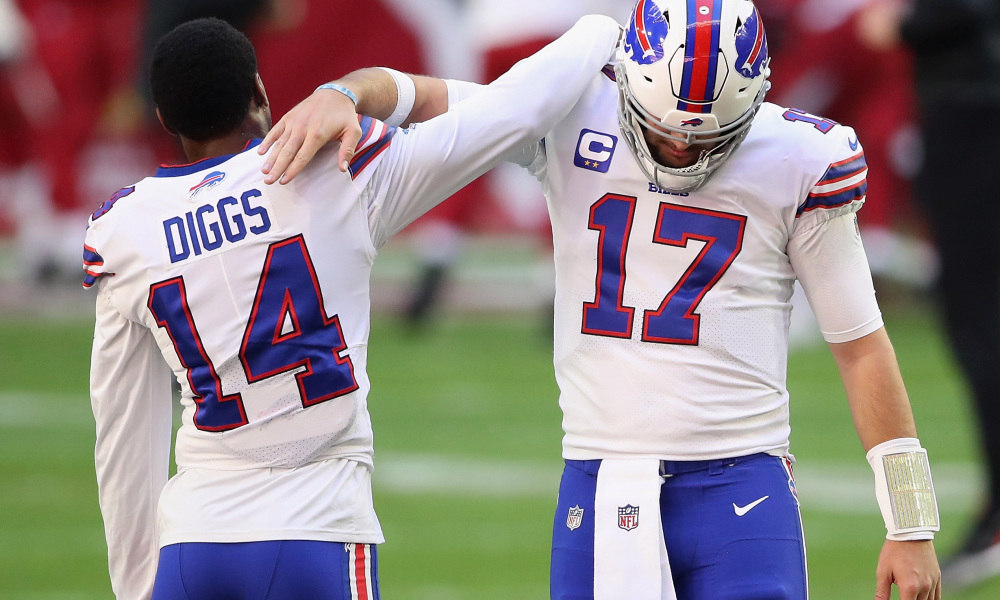 Josh Allen has been on fire the last two weeks, while Diggs has been good but has underperformed. This week, be prepared to see a HUGE breakout game for Diggs. He is too good not to obliterate a weak and broken-down Texans defense. The Bills are at home, which is always a bonus, so Diggs should receive most targets so that Bills Mafia will be going strong. Hargreaves, King, whoever is trying to stop Diggs on the Texans, will not keep up with the routes Diggs runs and the speed he possesses. Allen will be able to make any throw he wants this week, so be ready for massive upside. If you want a guarantee and are willing to risk a lot of your salary cap, then select these two.

We have seen this duo dominate the league for so long they seem to have a connection like no one else, to the extent that if one leaves next year, the other could follow. Rodgers has been playing well like Aaron Rodgers the previous two weeks, while Adams proved why he is the best wide receiver in the game last week. The Steelers have looked awful the last two weeks; they cannot stop anyone, Burrow feasted on them last week, and we all know Rodgers is an upgrade from Joey B. Adams had 18 targets last week, and I expect a minimum of 10 targets, 110 receiving yards and a touchdown this week. If you want that GUARANTEE, this cheese head duo will accomplish that 100%.

Right here is my favorite stack of the week. Brady versus Belichick will not be a close matchup. Sure, Bill will know some of Brady’s tricks but not nearly enough to service the onslaught of Godwin, Evans, Gronk, AB, and the others who will crush that defense. I think Godwin will be quick enough to outplay Gilmore or any DB against him; he won’t be in double coverage, and he is much faster than the opposing defense. Godwin may have had some drops as recently, but Brady will motivate his team to play to their highest level, and I expect 400+ yards with 3 touchdowns from Brady and over 100 receiving yards with a touchdown at least for Godwin. For the prices they are going for, I will have these two in every lineup I play. 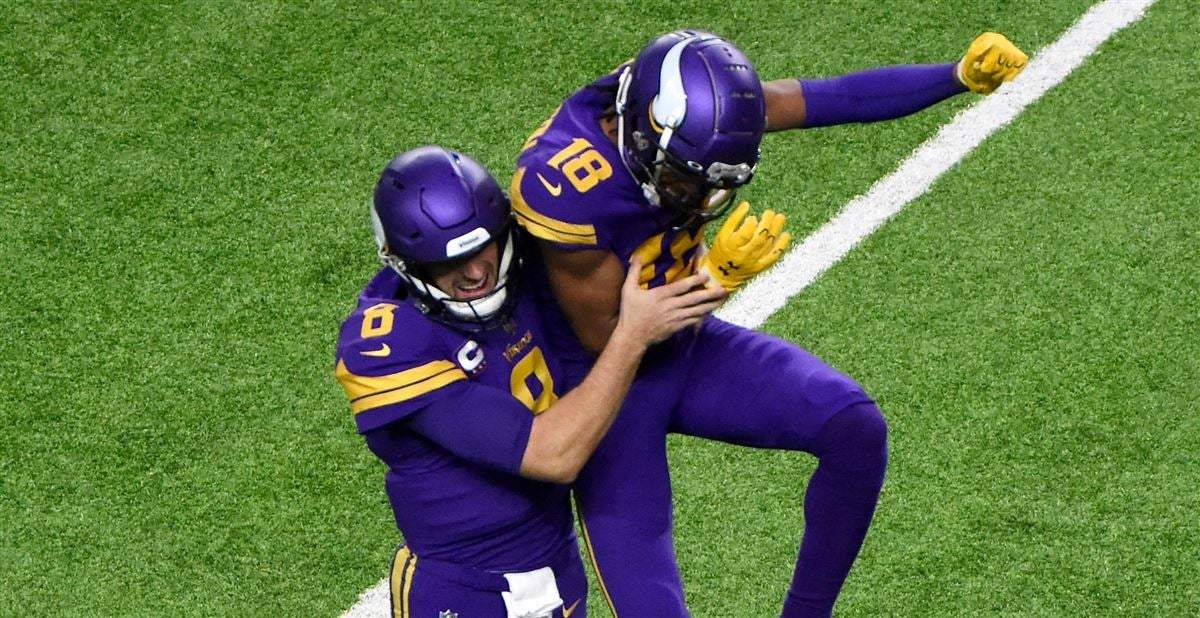 This stack all depends on if you think Cousins is the real deal after three weeks and if you think the O-line can hold off Garrett and Clowney long enough for Cousins to make a throw. If you believe this is possible, then Captain Kirk and Jefferson could have a field day with the Browns. I love how cheap Cousins is, and I understand the matchup is worrying. Still, Cousins has shown an excellent ability to read the defense well and make the right throw quickly, and that is why Jefferson is the receiver to have. Jefferson has received double-digit targets and a touchdown in their last two games, making the Seahawks look like they were a college team last week. Jefferson is too talented and smooth for the Browns to cover, and he is much quicker than Thielen, becoming the main option against a fast-rushing defense where Cousins will need to get the ball out quick. This duo raises the most questions because it will either be incredible or horrific. The choice is yours because if they don’t perform, this could end up being a waste of entry into the SuperFlex Salary Cap contest. 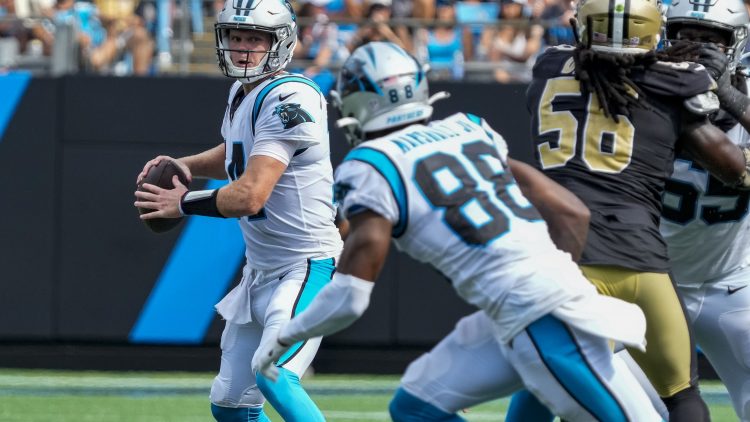 I LOVE this duo; the Panthers are 3-0, and I don’t think the Cowboys are all of a sudden fantastic after going against an overrated Jalen Hurts, and Darnold should perform better. Darnold has looked like the QB the Jets wanted. He was never able to show what he truly is with that pathetic organization. With the Panthers and Joe Brady as offensive coordinator, Darnold and the pass catchers are feasting on defenses while their own defense is currently one of the best in the league. We cannot forget D.J. Moore, he has been electric the last two games receiving over 10 targets each week, and I do not see the Cowboys pass defense doing much against a very underrated passing offense in the Panthers. Terrace Marshall Jr. could be a sneaky selection this week; I have a feeling he will break out against the Cowboys because his volume is going up now while Robby Anderson’s is dropping; put him TMJ in too!

This week will be Heinicke’s easiest matchup by a mile, and he is lucky to have Scarry Terry to throw to endlessly. Heinicke is a serviceable quarterback with some solid upside for his low salary cost, while Terry is a BEAST when in a decent matchup. Both guys had a down week against the Bills, but I would expect a similar game from them against the Falcons as they did playing the Giants in week 2. The Falcons defense is atrocious, and Matt Ryan cannot find a way to score, so I expect Washington’s defense to show what they can actually do, unlike last week against the Bills. Select Heinicke and Scary Terry, and watch the points stack up on your SuperFlex Salary Cap squad. 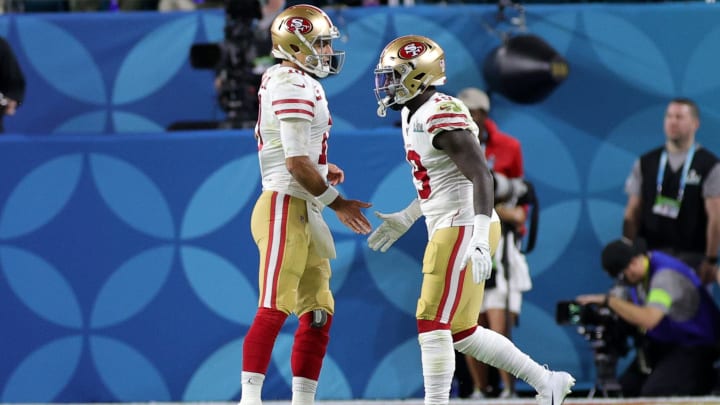 If you’re looking for a solid stack with potential for a tournament-winning duo for a price that you can still play major stars, Jimmy G and Samuel are the guys for you. You can pick up an elite tier player while still having these two in your lineup. The Seahawks defense was once the Legion of Boom, but now they’re the legion doo-doo. The Seahawks pass defense needs a complete overhaul, and Samuel is second in receiving yards this season; it’s just a matter of time before his touchdowns increase, and we will see it happen this week. I don’t see crazy points for Jimmy G this week, but he will have a solid performance, and since Samuel is still the number one on the team, I expect 80 receiving yards and a touchdown at a minimum this week. These two will allow you to stack up on elite players who can place you high into the SuperFlex Salary Cap prize pool.