4 Undervalued Players For Your Week 9 Lineup 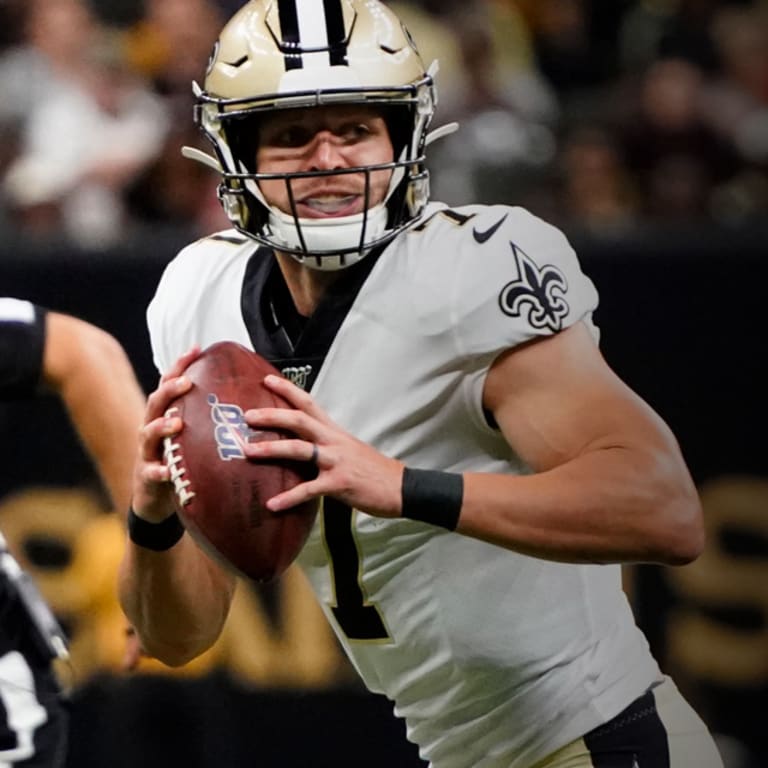 The OwnersBox NFL salary cap game is through 8 weeks now. Ultimately, the best way to win is to be able to spend up on a premium stack. For the majority of this season it’s been Matthew Stafford and Cooper Kupp that have given the most optimal return. But in order to do that you’ll need to save money with the 7 other players in your lineup. In this article I will share an undervalued player at every position group in week 9 of fantasy football. 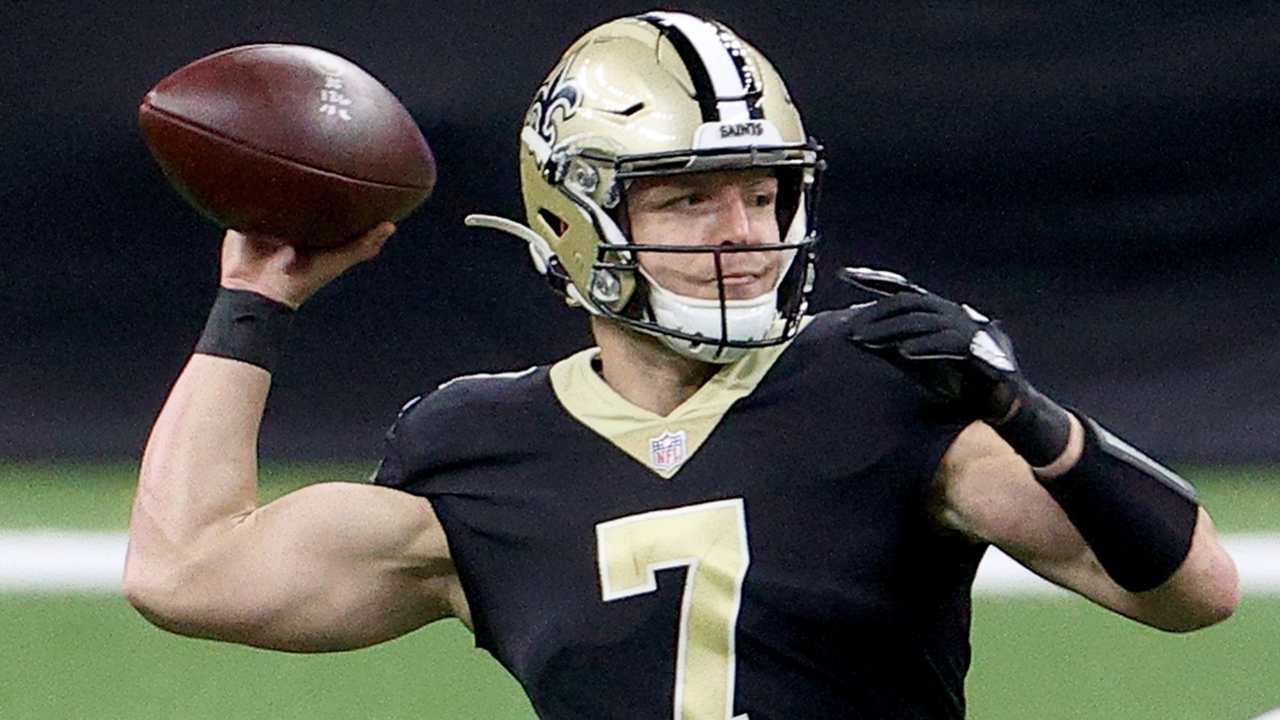 Hill has been nursing a concussion that he sustained back in week in 5. With Jameis Winston out for the season this will be Taysom’s offense for the rest of the season once he’s ready. We’ve already seen what the Saints offense looks like with him as the starter. It turns Taysom into a fringe QB1. In the 4 games he started in 2020 Hill averaged 9.3 rushing attempts and 52.3 rushing yards per game. Resulting in an average on 19.6 fantasy points per game.

The Falcons have played 5 quarterbacks that bring some sort of rushing upside. Those QBs are Sam Darnold, Taylor Heinicke, Tua Tagovailoa, Daniel Jones and Jalen Hurts. In those 5 games the quarterbacks are averaging 47.8 rushing yards and 26.4 fantasy points on OwnersBox.

Taysom isn’t somebody I would stack in my lineup but he’d be the perfect fit in the SuperFlex position while I get an expensive stack to with the player in my quarterback position. 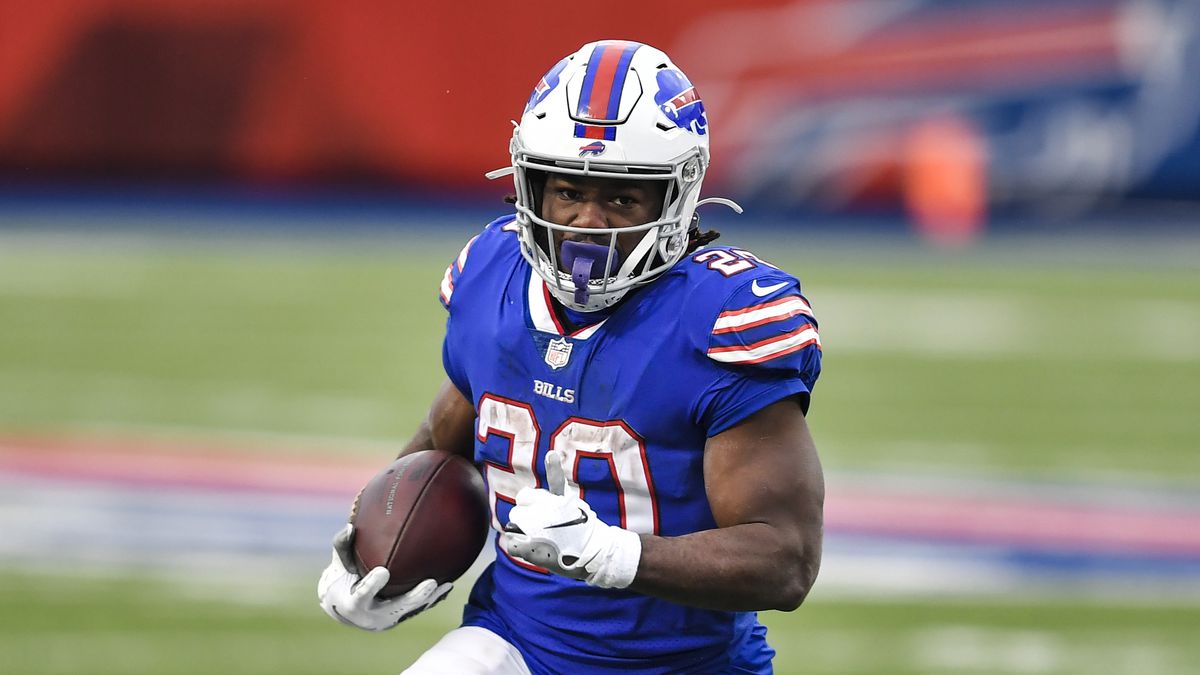 Bills running back Zack Moss has been a pretty consistent contributor this season on OwnersBox. He’s had 10+ fantasy points in 5 of the 6 weeks he’s been played in. His RB partner Devin Singletary is splitting time with him in the running game but Moss has a stranglehold in the majority of important categories.

In a game where the Bills are 14.5 point favourites there should be plenty of scoring opportunities and later on in the game there should be clock killing rushing attempts. When a running back has a matchup against the Jaguars they typically get a big price bump but Moss is outside the top-25 on OwnersBox. 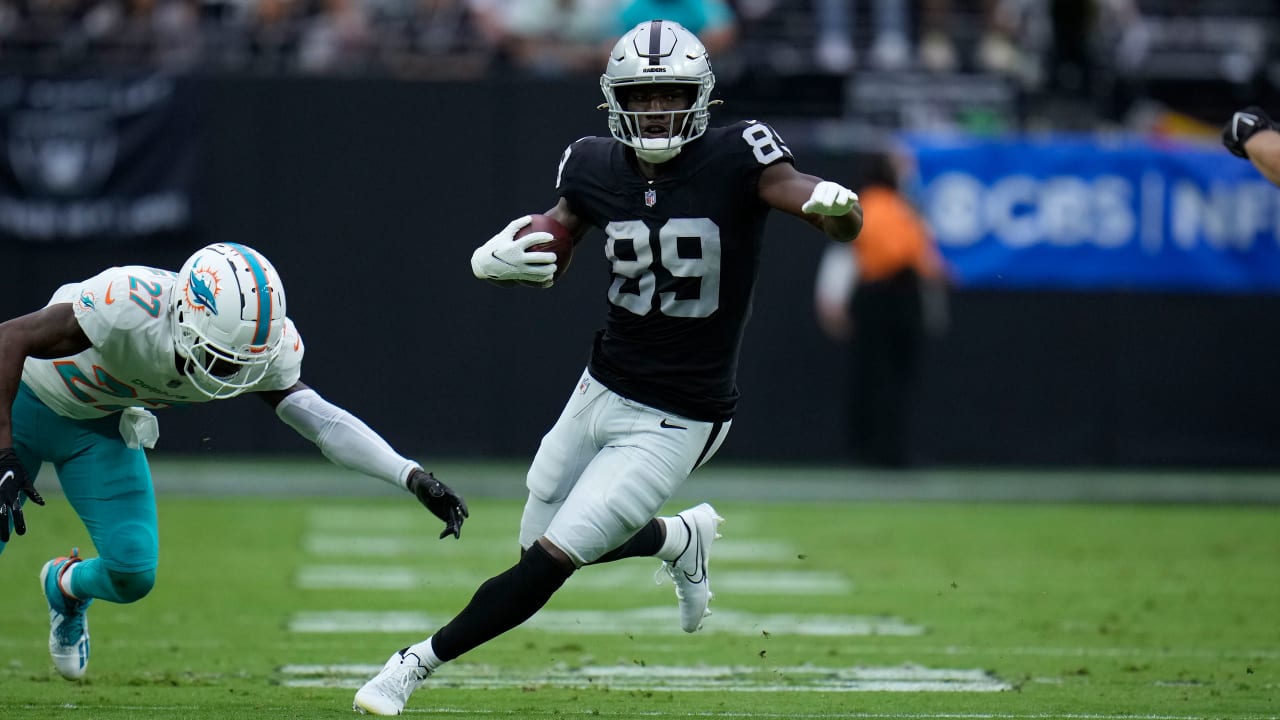 With Henry Ruggs no longer with the team or the NFL there is more opportunity available to Bryan Edwards moving forward. It starts this week against the New York Giants. Edwards is currently 7th amongst qualified wide receivers in average depth of target and 11th in yards after the catch per reception. He just hasn’t had enough receptions to capitalize on these numbers.

With Ruggs departure he leaves behind a 14% target share and a 26% share of the teams air yards. This makes Edwards the primary deep target moving forward for Derek Carr. The Raiders are second in the NFL in passing yards per game and this should continue against the Giants middling pass defense. With Waller expected to return from injury he should take the focus of the defense way from Edwards.

The Raiders wide receiver is primarily a big play option, making him a boom/bust fantasy player. In a DFS style tournament these are the types of guys that can change your week. 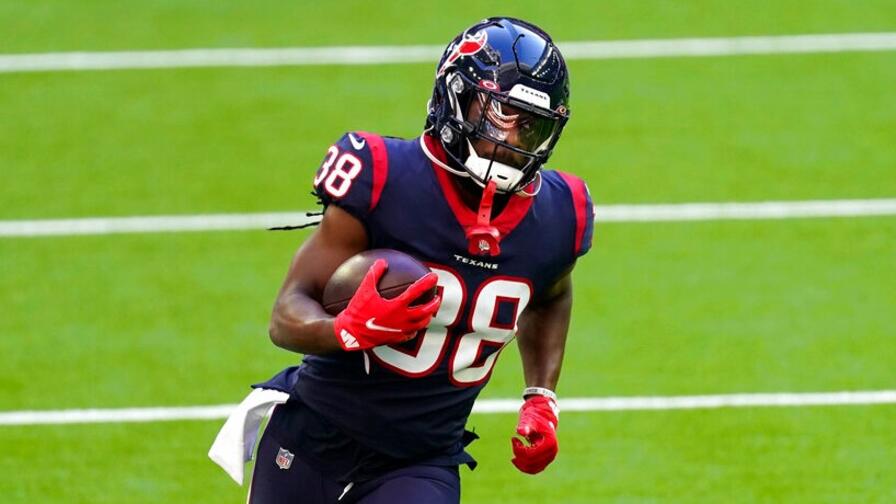 With the return of Tyrod Taylor this week I expect to see much more success of the Texans offense. The passing offense specifically should get right here as the Dolphins are giving up the second most passing yards per game this season. Look for the veteran Taylor to give the Texans more consistency as they get back to being more competitive.

I think Jordan Akins can provide some value at the tight end position with Taylor at QB. In week 1 it was Pharaoh Brown that Tyrod looked to at tight end but he missed week 8 and has 2 straight DNP’s this week as well. With him out of the picture that opens up opportunity for Akins following a 5 reception 52 yard game against the Rams.

Rookie Brevin Jordan caught a touchdown in his first NFL game last week but Akins still out snapped him by more than double. Akins is a cost effective option that not many fantasy players will be considering.