5 Superflex Options For Your Week 7 Lineup 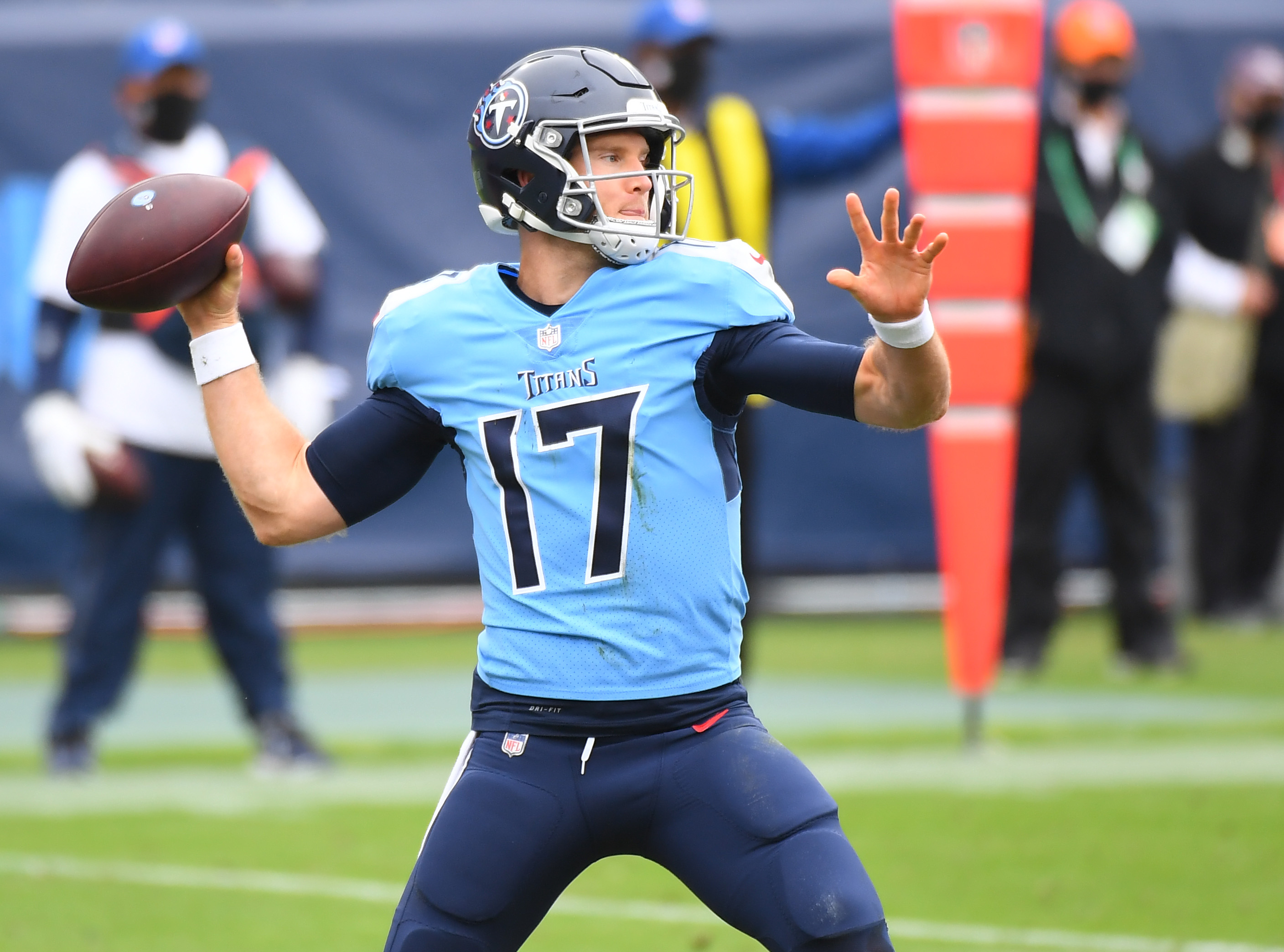 If you’d like to test out the platform for yourself, you can use the Promo Code “Drew9” for a free entry (one time only) into the OwnersBox $25k Week 7 Contest! 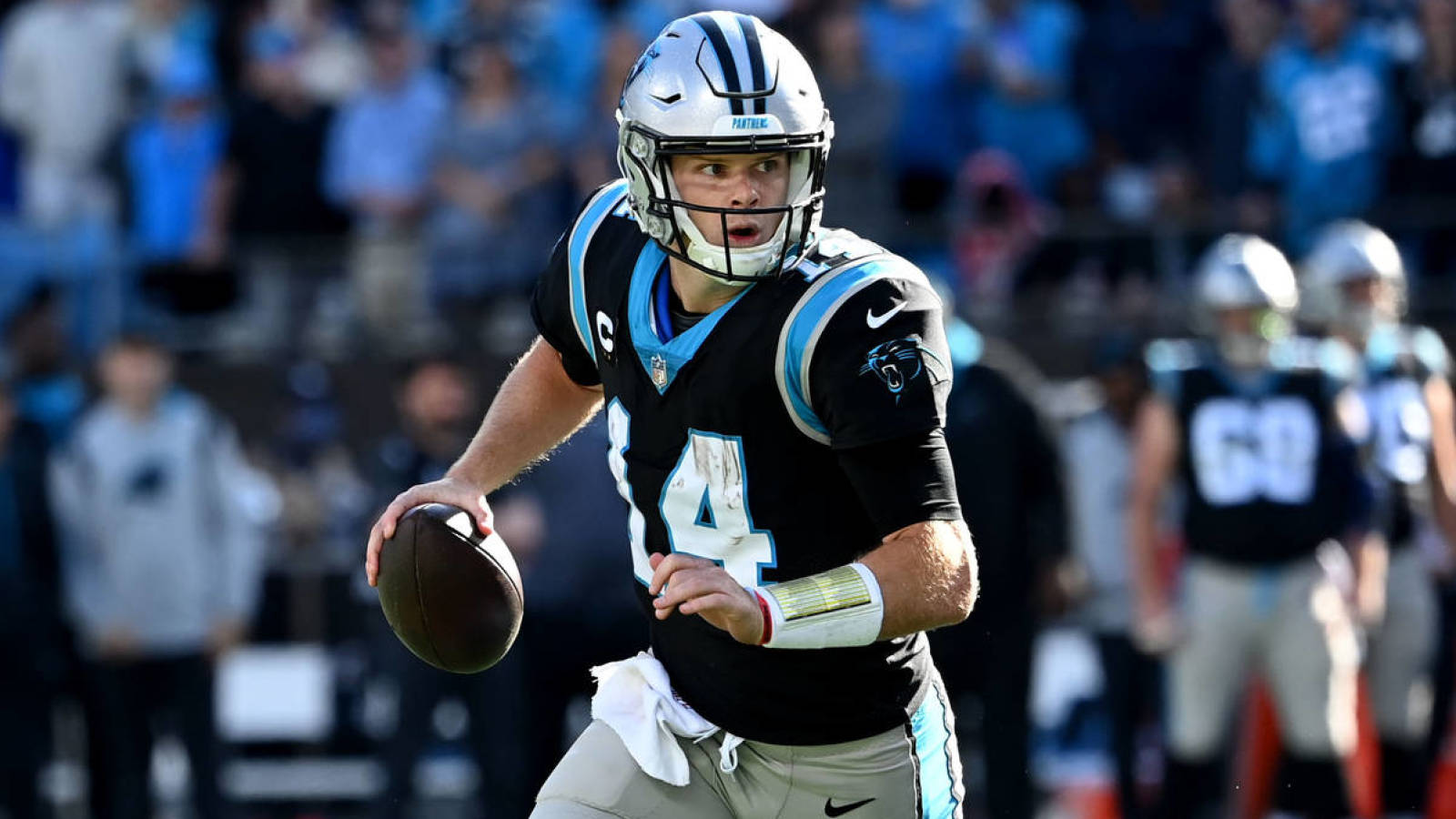 Sam Darnold ($6,000) – It’s been rough the past couple weeks for Sam Darnold, scoring a combined 15 fantasy points over his last 2 starts. However this Giants defense provides a great opportunity for a bounce back. Nobody is going to be looking at Darnold as a play due to how bad he’s looked, so a great game from him would make it that much better of a play. The Giants have allowed the 10th most passing yards and 3rd most points to opposing offenses this season, so if Darnold is ever going to turn it around, its right now.

Justin Fields ($5,300) – Fields is the 3rd cheapest starting QB on Ownersbox this week behind just Davis Mills and Zach Wilson. He hasn’t lived up to expectation so far, especially on the ground as he’s only recorded 102 rushing yards through 5 games. Luckily, the Bucs passing defense has been horrendous with how banged up it is, allowing 281 passing yards against per game. The Bears will likely get down in this game early and force Fields to do more through the air. I wouldn’t be surprised to see plenty of garbage time points for the Chicago QB.

Lamar Jackson ($7,800) – A lot of these high priced QBs are very highly rostered in Ownersbox contests because of the superflex aspect. So when targeting these guys it’s all about finding the ones everyone else won’t be picking up. That’s why Lamar Jackson feels like a great play this week. The Bengals defense has looked solid and this is a divisional matchup, so people may stay away from Lamar. In his 5 career games against the Bengals, Lamar has 436 rushing yards and he’s scored 30+ fantasy points in 3 of 5 of them. I expect to see quite the shootout in this one.

Ryan Tannehill ($6,300) – This season hasn’t been anywhere close to as successful for Ryan Tannehill with the Titans as last season was. Through 6 games, he’s only thrown 6 touchdown passes, compared to the 15 he had through 6 games last season. The Chiefs come to town this week, and the total for the game is a whopping 57.5 points, easily the highest total on the week. We finally saw a healthy AJ Brown last week, and the duo got their connection back. The touchdowns didn’t come through, but they will, and this game could easily produce multiple between them.

Tua Tagovailoa ($6,200) – News broke this week that there’s rumors Deshaun Watson could get traded to Miami, and Tua could be involved in that trade. If I were Tua, I’d be doing anything I could to not have to go to Houston, and the best way to do that is to play out of his mind against the Falcons this week. He knows if he plays poorly, there’s a higher chance these rumors become true, so he’s going to be hungry for a monster stat line. The Falcons have one of the worst defenses in the league and Tua’s connection with Waddle has been incredible when they both play, expect another great game from the duo.