5 Stacks you need in your Week 3 Lineup 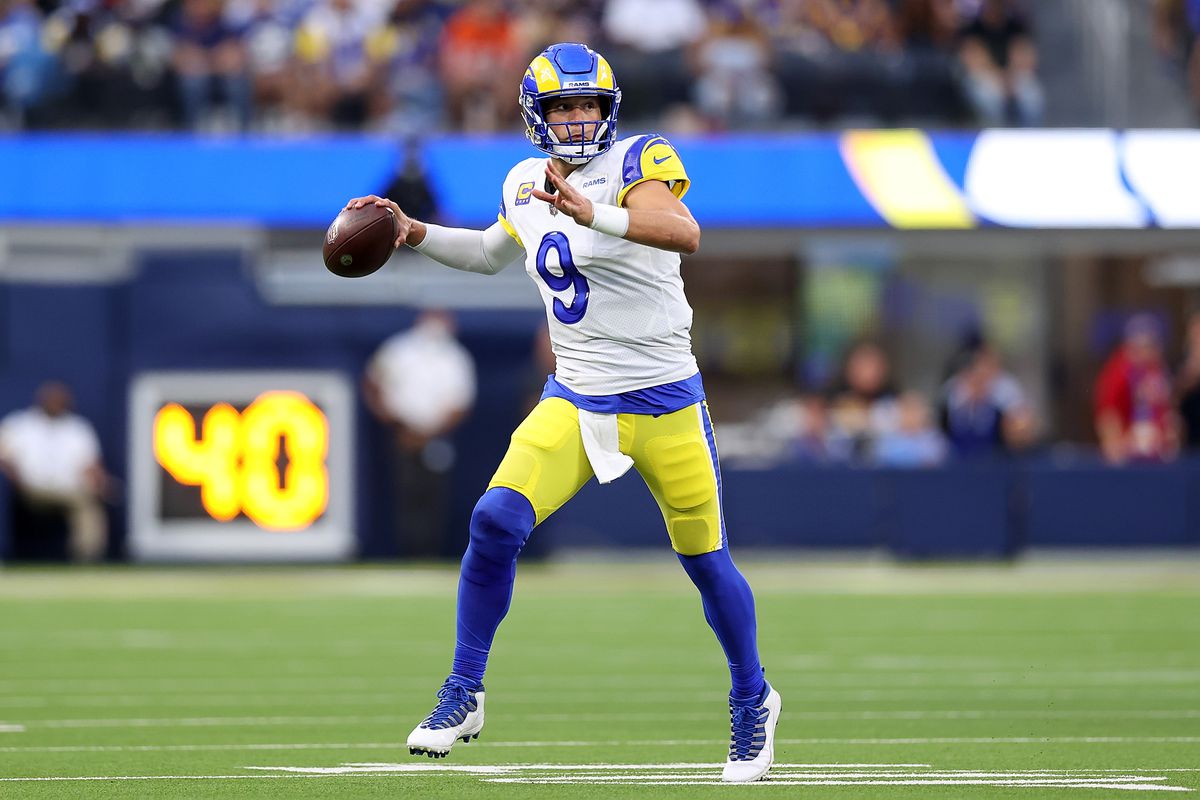 With the superflex format being a big feature on Ownersbox, hitting on two QB + RB/WR/TE stacks is the best and easiest way to win your contests. If you aren’t at least stacking 1 player with each of your QBs, it’s going to drastically hurt your odds of winning. With that being said, here are 5 stacks you need in your week 3 salary cap lineups. 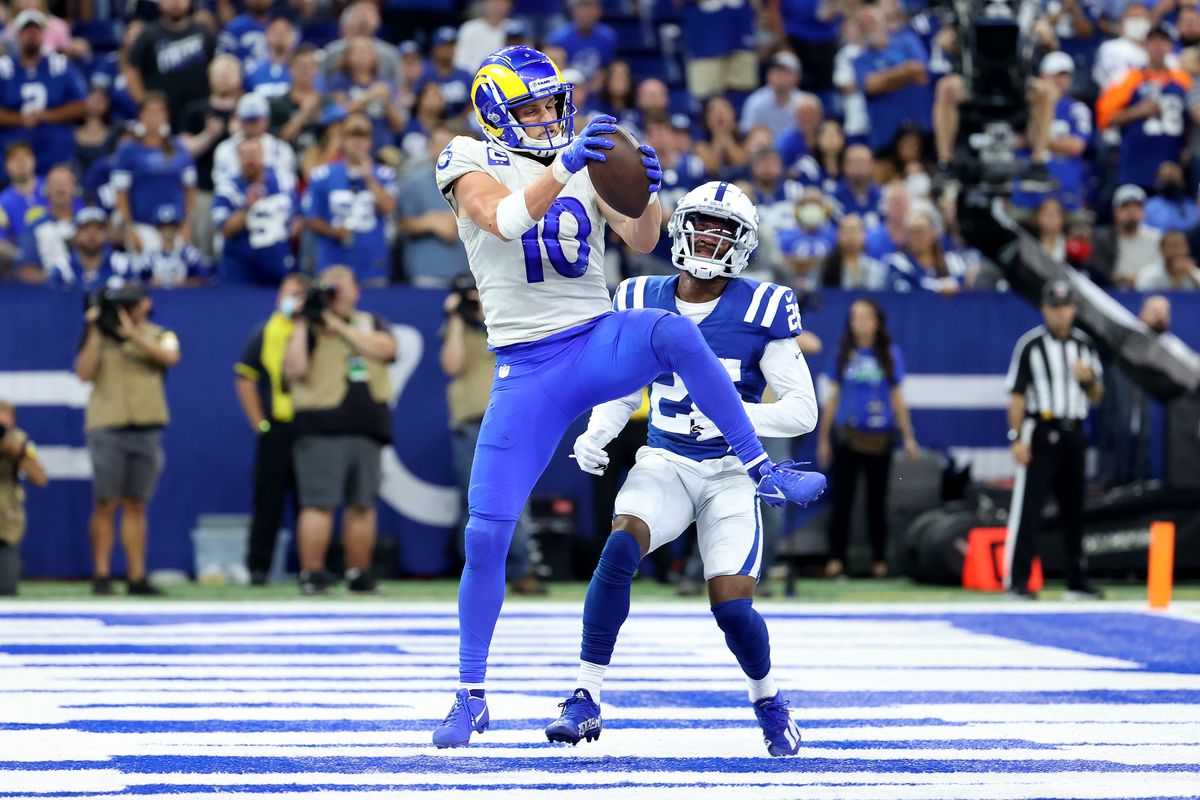 Matt Stafford ($6,700) + Cooper Kupp ($6,500) – The Stafford to Kupp connection has been absolutely dominant so far this season, and it’s bound to continue this week against the Bucs. This game is going to be an absolute shootout, and it’s primarily going to be through the air. Henderson is banged up, and the Bucs run defense has been unstoppable for a long time now. With Sean Murphy-Bunting out, Kupp draws an easier matchup against Ross Cockrell. Robert Woods will have to take on Carlton Davis, which should make Stafford target Kupp even more.

Jimmy Garoppolo ($5,700) + George Kittle ($5,900) – George Kittle hasn’t done much so far to start 2021, mainly due to the incredible start to the season from Deebo Samuel. Things should change this week though, as Deebo is expected to get shadow coverage from Packers top CB Jaire Alexander. He’s known to completely shut guys down, so expect Jimmy G to pivot towards Kittle this week. As one of the cheapest QBs out the, Jimmy G is a nice value pick too so you can allocate more money elsewhere. Lamar Jackson ($8,200) + Marquise Brown ($5,200) – One of the most underrated duos so far this season is Lamar and Hollywood. With a matchup against the Lions, expect this offense to have a monster week. Lamar should have plenty of work on the ground and through the air. Brown on the other hand has been so under the radar good, scoring at least 12.5 PPR points in each of his past 8 games. With the ability to take any play to the house, pairing Marquise with Lamar feels like a no brainer this week.

Justin Herbert ($7,500) + Mike Williams ($5,700) – Herbert has been kind of disappointing from a fantasy perspective so far this season, as he’s got just 2 touchdown passes through 2 weeks. If the Chargers want to hang around with the Chiefs this week, they’re going to put up points, meaning Herbert should likely have his first 3+ TD game of the season. At the receiving end, Mike Williams has played a vastly different role in 2021 in comparison to his past. In more of a Michael Thomas type with Joe Brady, Williams has had a much higher target share. I wouldn’t be surprised if this is his best game of the season too. 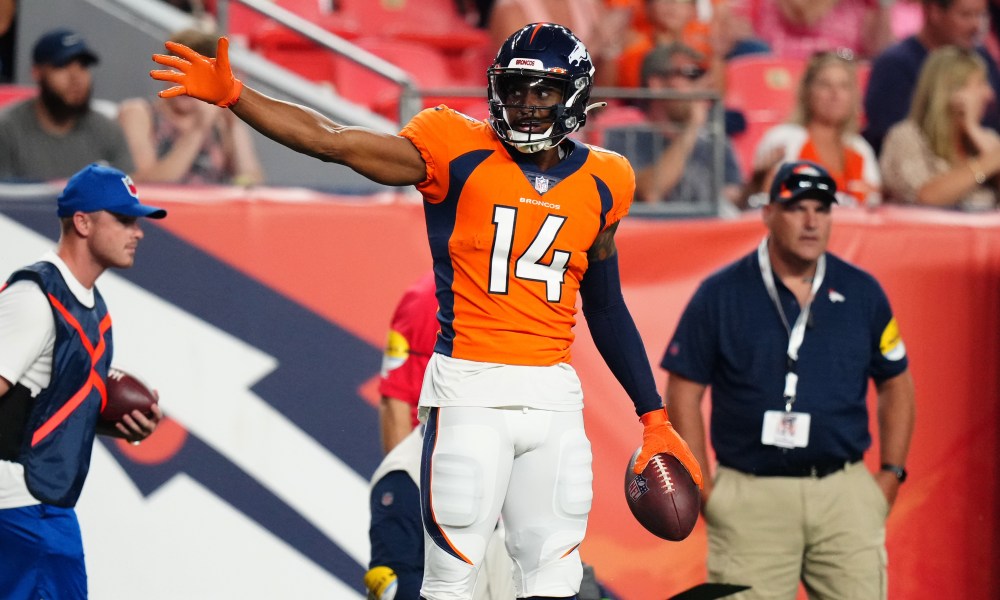 Teddy Bridgewater ($6,300) + Courtland Sutton ($5,500) –  Teddy Bridgewater has been surprisingly great for the Broncos so far. He’s got a great team around him, and has produced at a level no one was expecting so far. With another easy matchup against the Jets, Teddy is a great cheap QB option for you. After a poor week 1, we saw the Bridgewater to Sutton connection come to life against the Jaguars last week. 9 receptions for 159 yards and a ridiculous amount of air yards was great to see, and Teddy clearly has trust in him. With a plus matchup against Brandin Echols, expect big things out of this cheaper duo this week.