5 Running Backs you Need in Your Week 5 Lineup 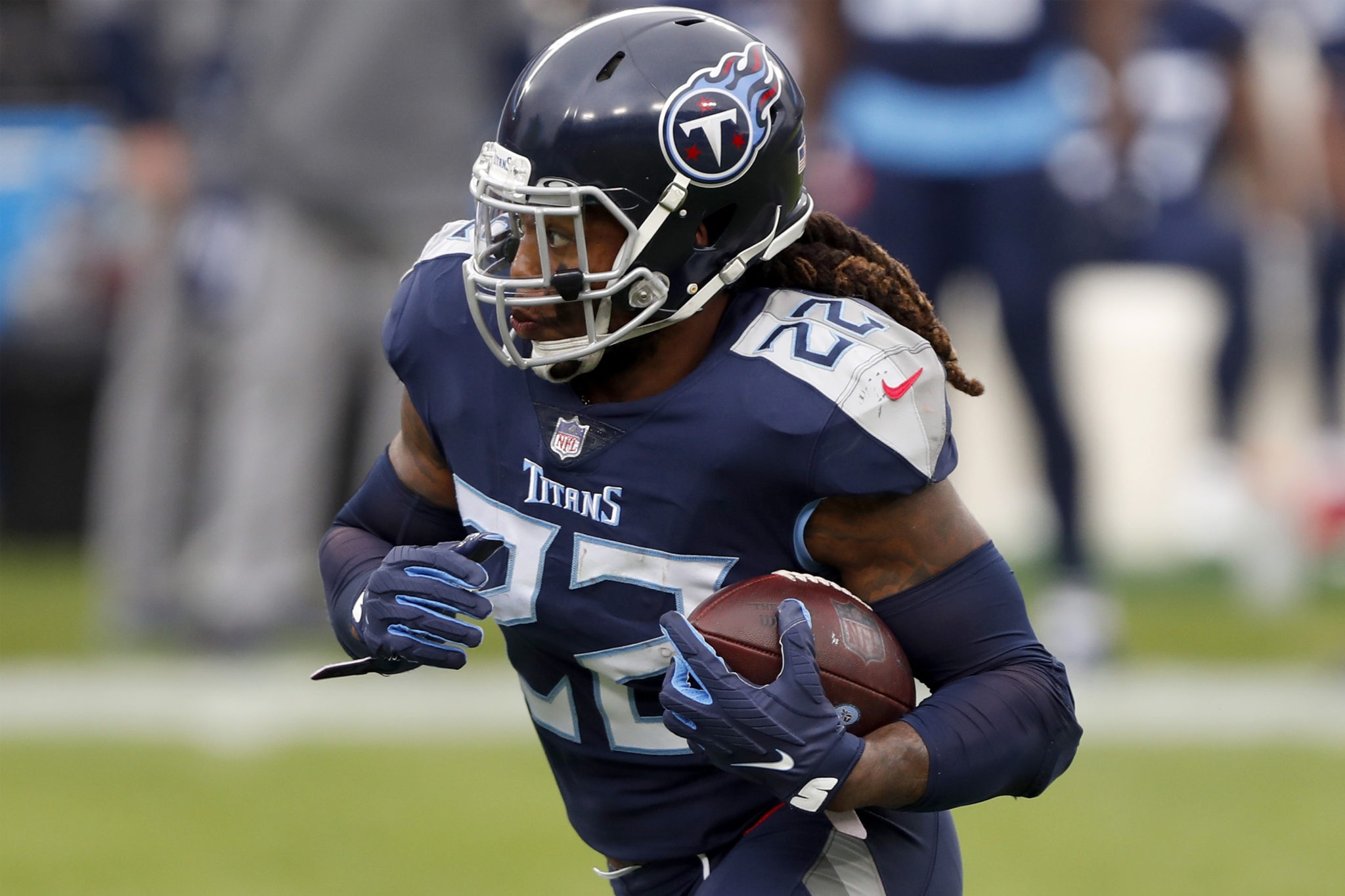 5 Running Backs you Need in Your Week 5 Lineup

With the OwnersBox SuperFlex format, so much focus is placed on the important of quarterbacks — with the ability, if not necessity, to start two in the same lineup. The reality is that fantasy football can often be won by targeting the running backs who will produce both high floors and uncapped ceilings.

There’s an obvious consideration, though: pricing. Viable running backs can have salaries that range from the bare minimum to the top of the list. It’s important to remember that people will pivot off certain names because of a high price point and assume that voids can be filled later.

Maybe. That’s why we have to consider so many targets. Some are listed because of their matchups, while others appear because of how they are now viewed by the WFS community. All have the potential to carry a lineup toward victory.

Derrick Henry – TEN $8,400 at JAX – It’s simply not possible to list running backs “you need” and leave Derrick Henry off said list. The Titans’ star is a machine, and the team has no problem handing — or now, throwing — the ball to him incessantly over the course of the game. Henry is also no stranger to dominating the Jaguars, as some of his best, most ridiculous fantasy performances have come against the Jaguars.

There is a problem though. Henry will likely be insanely popular, despite his high price tag. There is potential for multiple touchdowns and over 100 yards rushing, where his ceiling is that of a tournament-winner. That does make him a near-necessity, as it’s a risk to fade Henry simply for the high popularity. 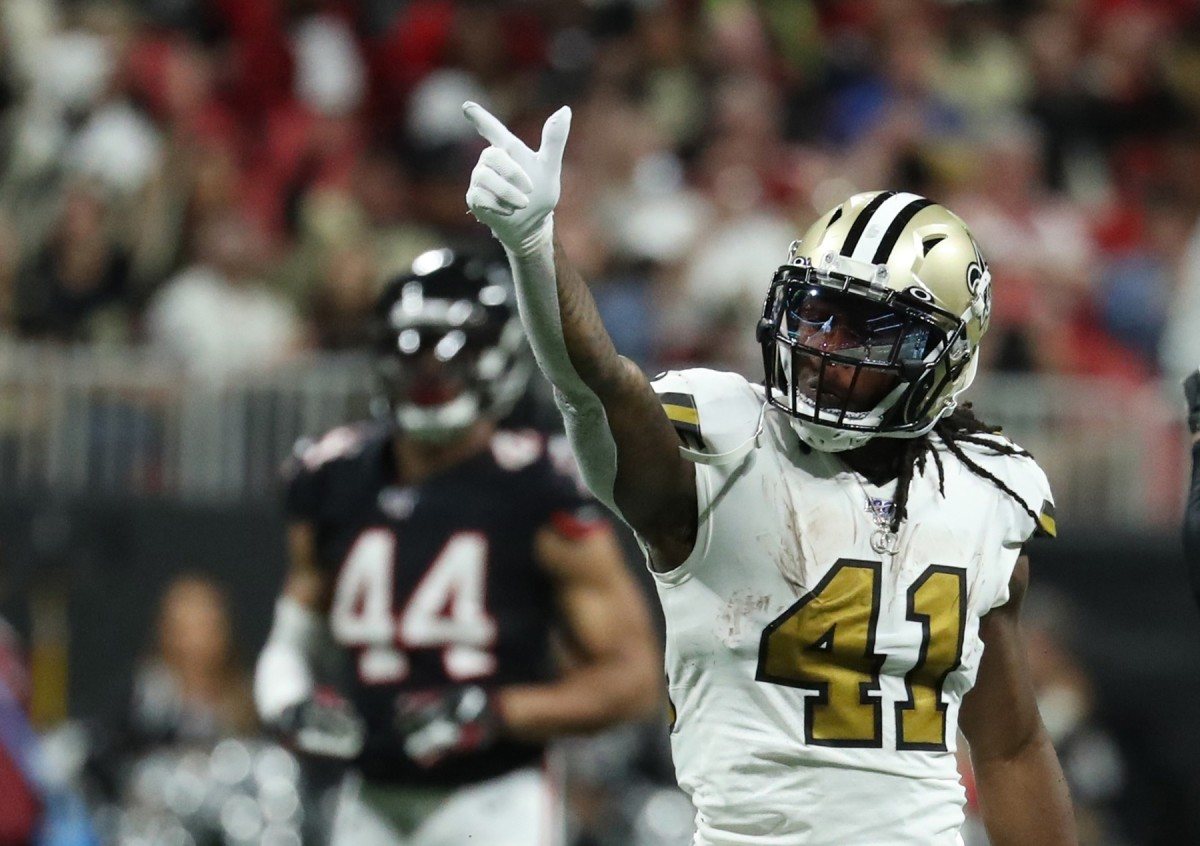 Alvin Kamara – NO $7,800 at WFT – Last week, I contributed to an article in which I had to argue against Alvin Kamara. For Week 4, it was a viable option — even though he did rush for 120 yards. Not so much in Week 5.

Gone are the days where we should be scared to start anyone from an offense against the Washington Football Team, and the means most players from the New Orleans Saints should be on our radar. Kamara is still the most dynamic option for New Orleans and, following a tough overtime loss to the Giants, the Saints need to be prepared to get back in the win column. Conveniently, Kamara has scored a touchdown in each of New Orleans’ two wins and failed to reach the end zone in both of the losses.

Nick Chubb – $6,700 at LAC – The Los Angeles Chargers are going to gain the attention following Monday Night Football’s impressive victory, but there is a major weakness that is going overlooked: the team’s run defense. Los Angeles is allowing the third-most yards-per-carry. It just hasn’t been exploited with teams failing to carry late leads against the Chargers.

Cleveland was built to run the ball. The Browns lead the league in rushing attempts, yards, and touchdowns. Indeed, they rotate through running backs over the course of a given game, but Chubb remains the lead back. If anything, the shared workload has helped suppress Chubb’s salary. I’m a buyer in this range and matchup. 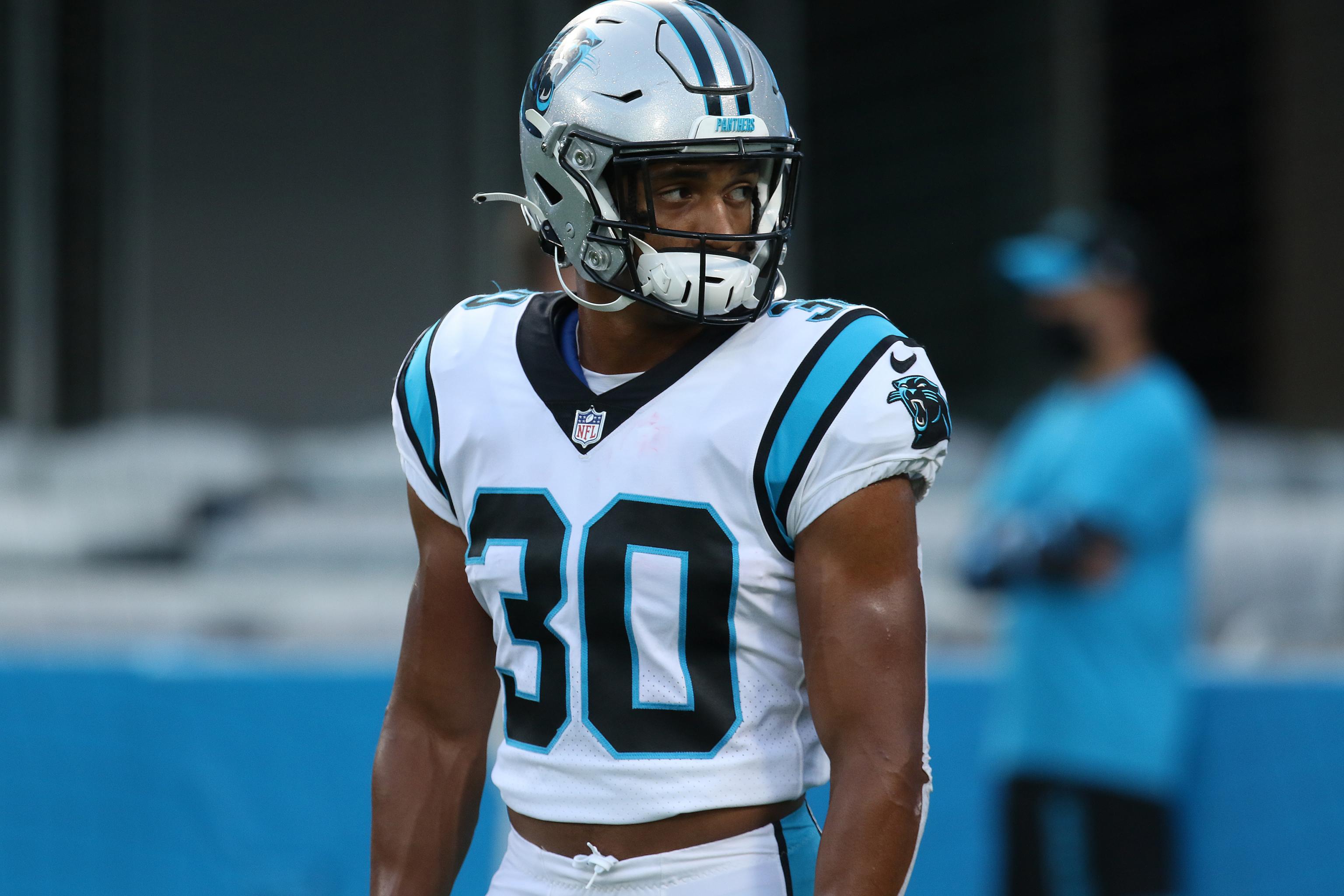 Chuba Hubbard – $5,300 vs. PHI – Chuba Hubbard has now roughly one-and-a-half games as the Carolina Panthers’ lead back under his belt, and the results have been less than desirable.

Hubbard was considered a “must-add” or “must-start” in the wake of starter Christian McCaffrey’s injury, but Hubbard’s lackluster play will definitely be remembered. And he will likely be faded.

Which is why I’m buying.

The Panthers are returning home after suffering their first loss of the season, but they will host an Eagles defense that has allowed the second-most rushing yards in the league on the most attempts. In fairness to Philadelphia, the run-per-carry average isn’t dismal, but teams simply never stop running against the Eagles.

Hubbard will continue to get the opportunities, and he is the perfect type of forgotten player who can help a WFS lineup slide up the leaderboard.

Trey Sermon – SF $5,100 at ARI – It’s almost a running joke at this point. I have written about Trey Sermon in multiple articles through the first quarter of the season, and he makes yet another appearance in one of my columns here. The reality is that Sermon is now the lead back for a San Francisco offense that loves to run the ball.

Sermon was a top target in prior weeks because of what he could become — and pricing that allowed for mistake in case he didn’t perform. His salary is still reasonable, but we have also seen growth into what was originally expected for him. The key for this week, however, is more than simply hype.

Arizona may be the last remaining unbeaten team, but it also ranks second-worst defensively in yards-per-carry. The 49ers are at risk of falling to 2-3 and heading into a bye week, subsequently burying itself behind the Cardinals in the division. Expect San Francisco to attack the glaring weakness, and Sermon to play a major role in doing so.

OwnersBox has launched the first ever Weekly SuperFlex Salary Cap game! Use the promo code “DREW9” for a FREE $10 entry into our $25,000 Week 5 contest. *one time use only