4 Running Backs you need in your Week 9 Lineup 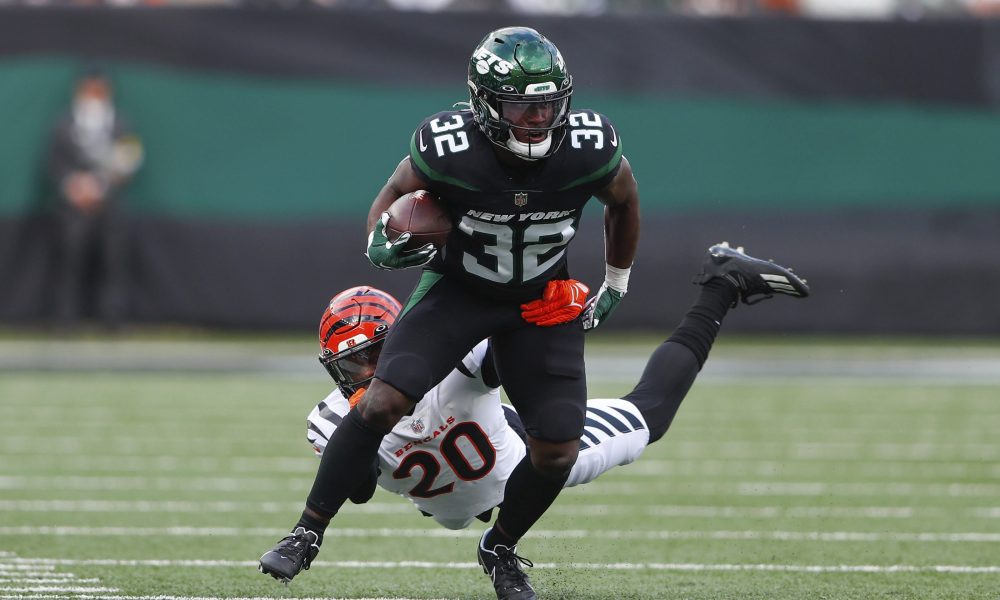 As the backbone of your fantasy lineup, it’s very important to hit on your running backs. With Derrick Henry likely done for the year, Christian McCaffrey and Saquon Barkley potentially still not being back, and D’Andre Swift on bye, you might be a little thin at the position this week. I’m here to help you find the running backs you need to win your matchup this week and the best value DFS running backs.

Michael Carter ($5,700) – Carter had a massive breakout game last week, yet his salary is still below 6k. I don’t see this performance as a fluke. His snap share has gone up since the week 6 bye, as Carter’s now seeing around 70% of the snaps, establishing himself as the clear lead back in this offense. Even better news for him, Mike White is under center. Despite throwing for over 400 yards last week, White still had the lowest average depth of target of all starting QBs last week. He loves dumping the ball off, and Michael Carter will benefit greatly from that. Derrick Gore ($4,000) – With Clyde out again last week, Gore filled in and looked good. He started splitting touches with Darrell Williams and should continue to do so until CEH does return. Considering he’s priced at the minimum, he’s a great floor play if you find yourself running out of money with 1 spot left to fill. I wouldn’t be surprised if he out touched Williams against the Packers.

Khalil Herbert ($5,800) – Herbert has completely passed Damien Williams on the depth chart as he out touched him 25 to 2 last week. It didn’t amount to much for Herbert as he was quite inefficient, but I still expect the Bears to fully lean on him until Montgomery comes back. The Bears don’t trust Fields to throw the ball at a high rate, so the volume will continue to be extremely high. Pittsburgh isn’t a great matchup for Herbert, but the floor is still good enough for him to be a great value at 5800. 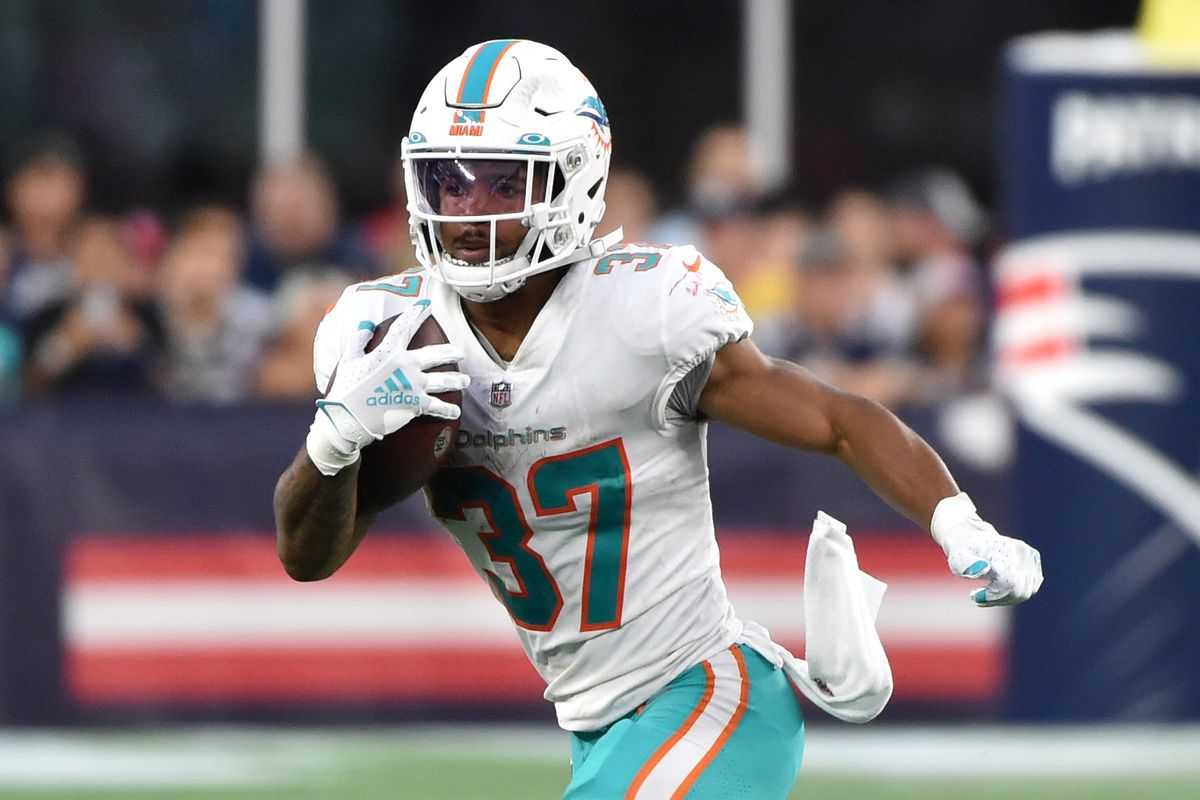 Myles Gaskin ($5,200) – It’s been a very up and down season for Gaskin, but this week against the Texans feels like a big week. Malcolm Brown has gone to IR, which means Gaskin is the most likely goal line back. Passing downs get split a fair amount, but Gaskin still gets his share. The main reason I love him this week is due to just how bad the Texans defense is. They’ve allowed 30+ points in 5 of their 8 games this season and never allowed fewer than 21. With that much opportunity, I like Gaskins odds of scoring 1 or more touchdowns this week.