3 Wide Receivers You Need in Week 11 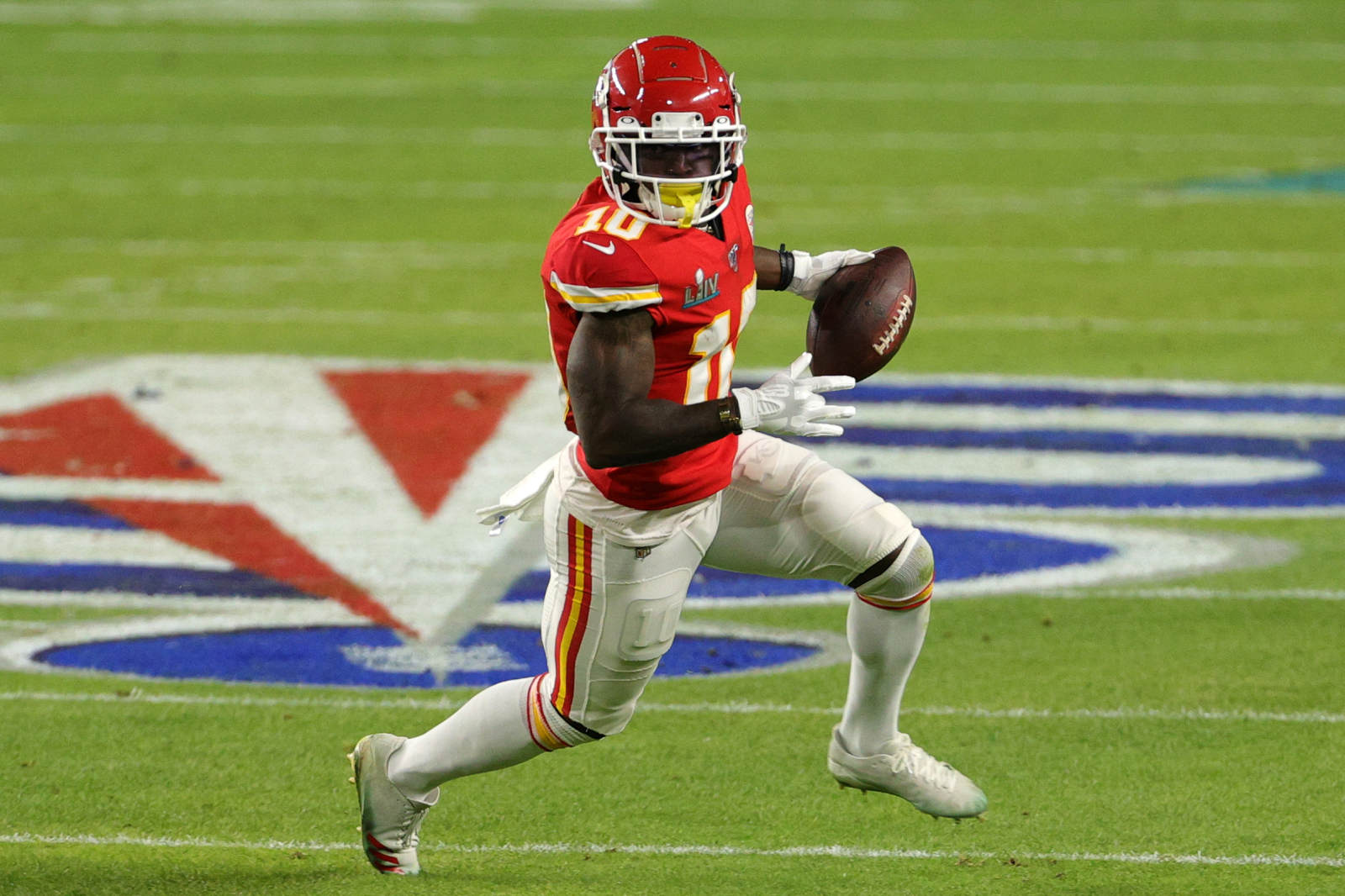 3 Wide Receivers You Need in Week 11

Format is key in fantasy football. Being awarded a point-per-reception or not is a key distinction in how we built our lineups. Generally speaking, volume and targets will carry weight simply by virtue of tacking another point onto a WFS player’s score when a pass is converted to a catch.

Of course, we also want home run hitters at the wide receiver position. It’s nice to accumulate a dozen points on short routes, but a player finding the end zone provides a significant influx of points. Obviously, in a perfect world, we can get both from the same player, but it’s important to recognize that there are multiple paths to a good score.

In this article, we’ll keep all of these factors in mind to find the right combination of parts that would be useful in our lineups. And, as always, we will target different price ranges so that we can make our decisions accordingly.

Tyreek Hill – KC $7,700 vs. DAL – It’s never difficult to argue for using the highest-priced wide receiver in an article focused on the position, but Tyreek Hill doesn’t carry a high price tag for no reason. He has been a machine all year, and the Kansas City Chiefs don’t hesitate to lean on him. Hill leads the team in targets, receptions, and touchdowns. He has double-digit targets in six-of-his-last-seven-games and, most importantly, the Chiefs are a perfect 5-0 when Hill catches a touchdown pass. They’re 1-4 otherwise.

We should also keep in mind that this is the same Chiefs offense that has continually been questioned and doubted, and it finally exploded in Week 10 in primetime. Kansas City has one more game before stepping away via a bye week, and it will look to end the pre-bye portion of its schedule on a high note. It will get some help in terms of the matchup.

The Dallas Cowboys have absolutely put together a better defense in 2021 than last year, but they still rank 22nd in net-yards-per-pass-attempt and 21st in yards allowed. The Chiefs have the most pass attempts, second-most passing touchdowns, third-most passing yards, and fourth most total yards-per-game. 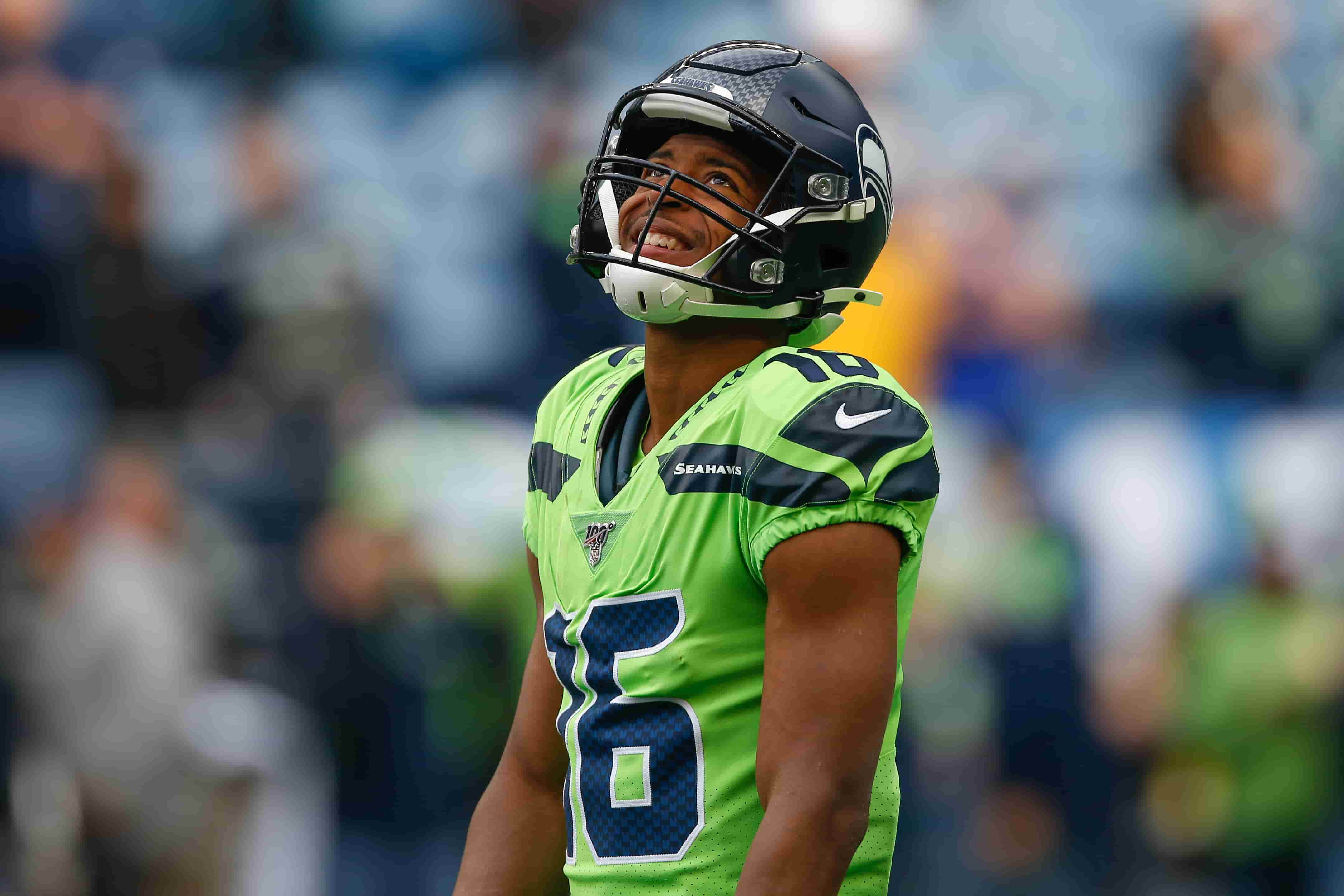 Tyler Lockett – SEA $6,400 vs. ARI – For as long as Russell Wilson is his quarterback, Tyler Lockett will always be a target in WFS.

That’s an important conditional statement. We’ve seen Lockett play with someone other than Wilson — Geno Smith — and, while his volume and production were outstanding in one game, that was more the outlier than the rule.

The problem? When Wilson returned to the field last week, the numbers were uncharacteristic. He threw eight passes to Lockett and only two were caught. We have to expect that Wilson was still trying to figure out how to deal with his injured finger, and an additional week of preparation will produce a better result. That goes for the whole offense as, historically, teams that are coming off a shutout tend to pop for offense the following week.

Seattle is primed to compete offensively with a division rival at home, and Lockett stands to benefit. In fact, Lockett’s two games against the Cardinals last year went as follows:

If we need further numbers to support how the trend should correct in Lockett’s favor, we only need to look back to the start of the year. Through the first four weeks of the season, Lockett saw 25 targets. He caught 20 of them. 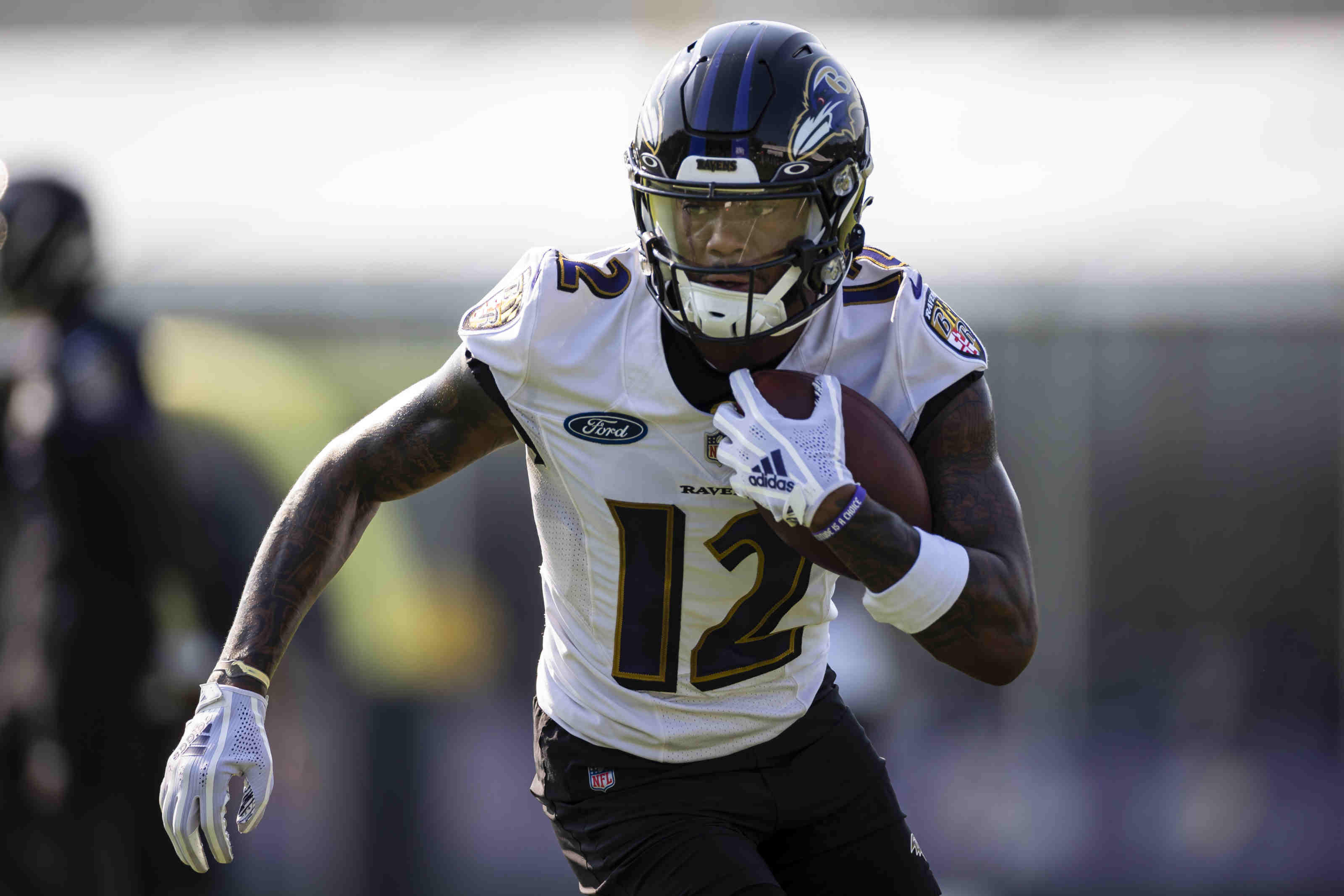 Rashod Bateman – BAL $5,600 at CHI – At one point, we always need to find savings with potential to pop. Enter Rashod Bateman and his modest price.

The Baltimore Ravens prioritized wide receiver in this year’s NFL Draft to give quarterback Lamar Jackson some help in the aerial attack, and Bateman was tasked with bringing an immediate boost to the offense. The problem? He was hurt.

He has since returned and delivered the impact as promised, and he is now a mainstay in the passing game. His salary has not caught up with what he’s doing, though, and it means we should buy now before the price gets too high.

There’s probably some name value at play as well. The Chicago Bears are usually — and, often times, lazily — associated with defense. They do rank 13th in yards-per-game, so the notion isn’t entirely off-base. But they are far-from a team poised to lockdown the Ravens and their offense, as Chicago ranks 20th in pass touchdowns allowed and 21st in net-yards-per-pass-attempt.

Bateman has had eight targets in each of the last two weeks and should deliver yet again.