3 Wide Receivers For Your Week 9 Lineup 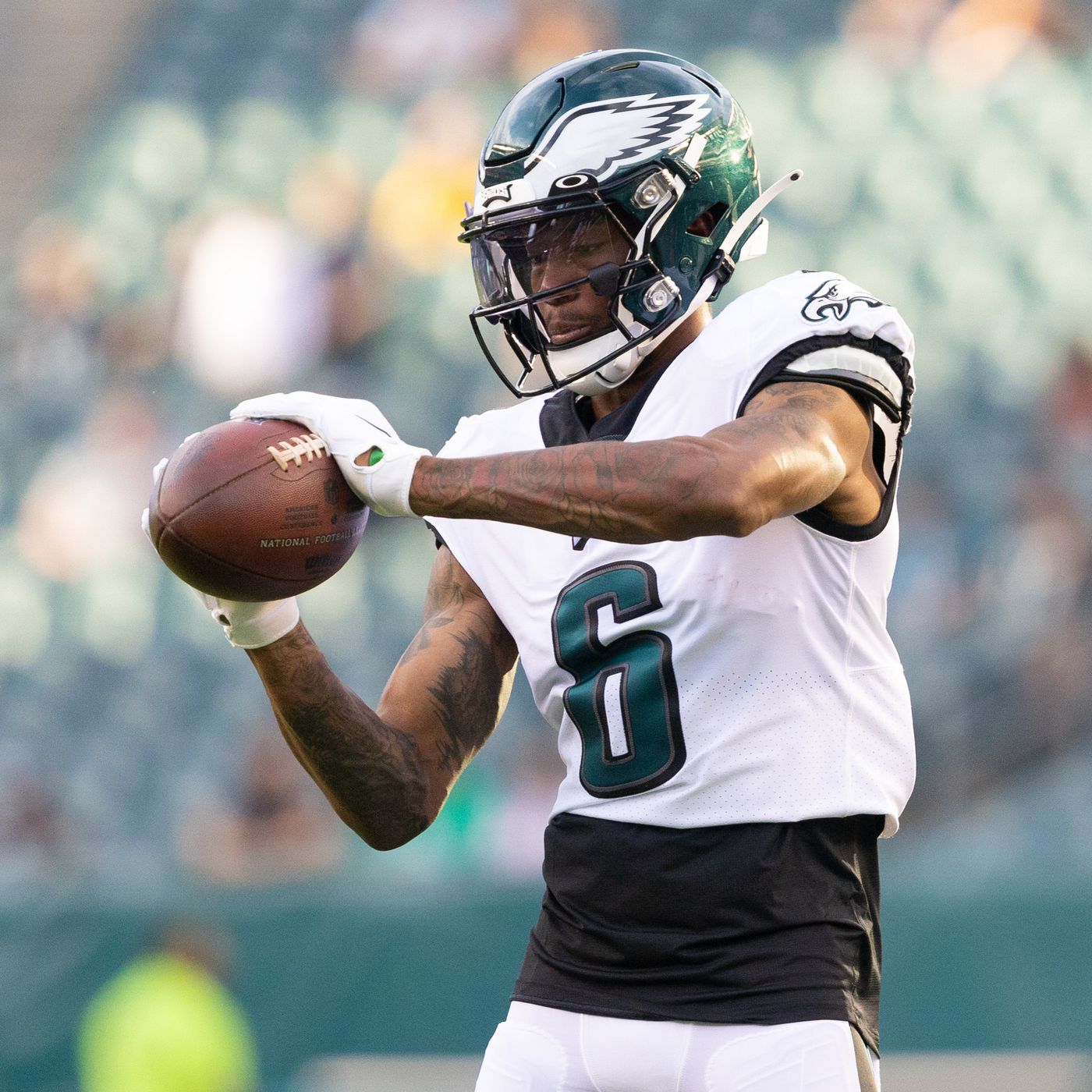 3 Wide Receivers For Week 9 on OwnersBox

In order to help you make some money on OwnersBox this week I am going to identify 3 wide receivers that you can include in your lineups. I’ll have both players with a quality floor that won’t give you a goose egg as well as high upside plays that can single handily be the difference to your week.

It’s important to note that these selections are for OwnersBox’s guaranteed prize pool tournaments so I’m also looking to identify players that will likely have a low ownership. This could be the most chalky play of all my picks but I love Brandin Cooks this week. In the 1 and a half games he played with Tyrod Taylor he had 21 (TWENTY ONE) targets. These two have great repour and I expect that to continue when Taylor returns from injury this week. Even without Taylor, the minimum amount of targets Cooks has had in a game is 5. So there is a great floor for him.

The Dolphins are giving up the second most passing yards per game along with the 8th most touchdowns per game this season. This should be a great matchup for Cooks and Texans passing offense. There are 18 receivers priced ahead of him this week on OwnersBox but I think he will finish top-10 on the week. 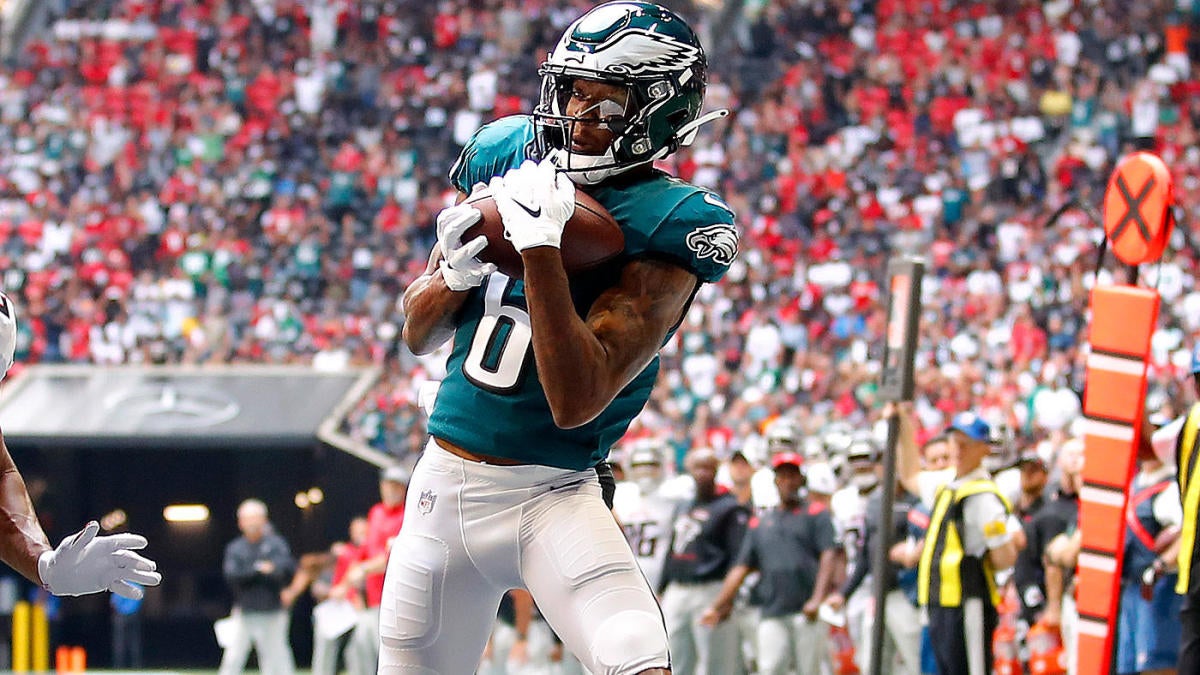 I know that DeVonta Smith has been one of the most frustrating players for fantasy managers this season. But I think this week he has an opportunity to finally breakout. The Chargers secondary is banged up as both Asante Samuel Jr and Michael Davis have not practiced this week. They could be without both of their top corners in week 9 if these two are absent. The Chargers defense really lacks depth and would be asking 32 year-old Chris Harris to take over as the #1.

Smith is the clear top pass catcher in this offense with 54 targets, the two closest players in the offense are Jalen Reagor at 32 and Dallas Goedert at 29. He’s also 11th in the entire NFL in average depth of target at 14.4 yards. He’s even in the top-10 in routes run per game, which is in company with some of the elite receivers in the NFL. Smith is given elite level opportunity and it’s only a matter of time until he provides elite level production.

The Eagles are at home here against a Chargers defense that is missing some important players for their pass defense. Go get Smith while everyone has given up on him. With Kyler Murray’s status up in the air for Sunday I believe Moore has value in either scenario. If Kyler is playing then he is likely to play with caution and have limited designed runs and stay in the pocket more. If Colt McCoy is at quarterback then the offense is more limited and may look to one of their elite yards after the catch players.

Rondale Moore is the best in the NFL in yards after the catch per reception, averaging 10.3 yards. His average depth of target is incredibly low at 1.5 yards. He is a great option for either QB to get the ball out of their hands quickly and look for Moore to make a play. Moore was up to 70% route participation last week with Hopkins injuring his hamstring. Hopkins did not practice this week and is listed as questionable.

Moore has elite speed and can break a big play at any time. This is the exact type of player you want in a weekly contest on OwnersBox.