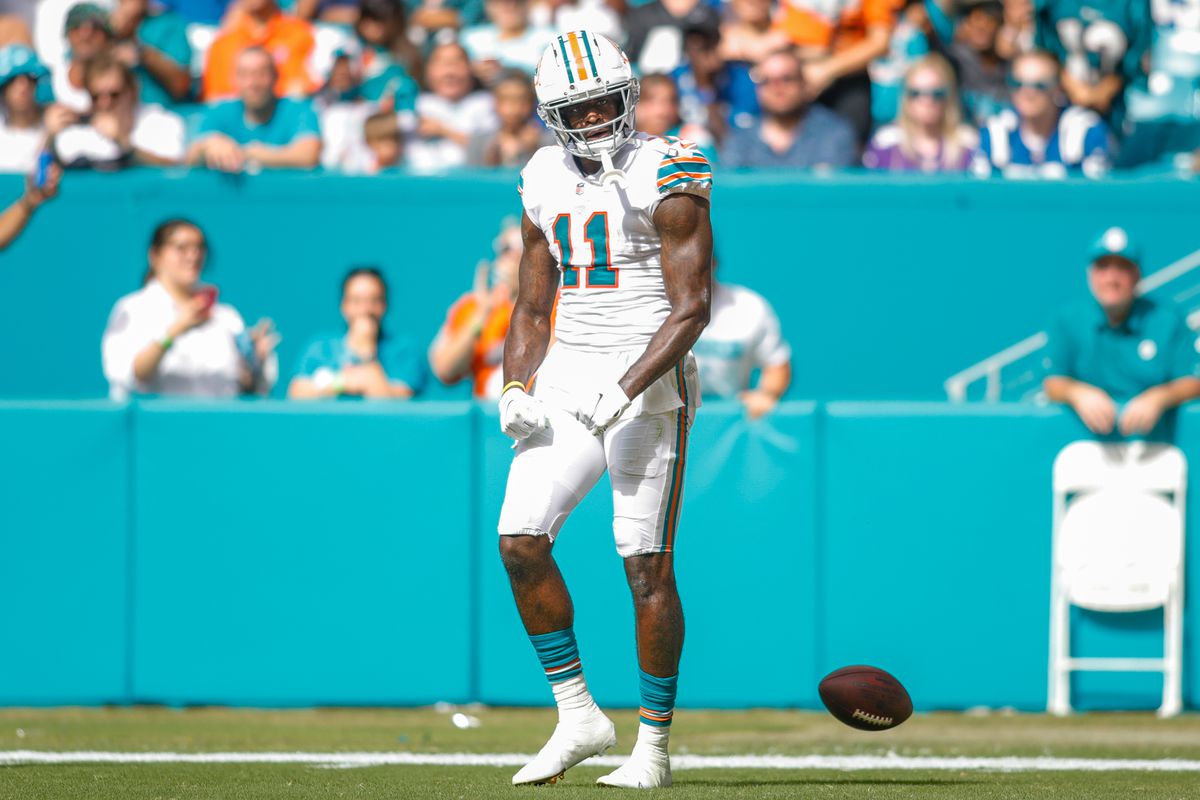 We are officially in the home stretch of the NFL regular season. As we roll into Week 15, there’s a full slate of contests on OwnersBox for you to get involved and win some money! This article will look at the Week 15 NFL slate and pinpoint 3 value plays you should target in OwnersBox/DFS contests. When you’re playing Fantasy Football on OwnersBox, keep in mind that all our formats are PPR, so select your players accordingly.

Pick #1: Michael Gallup, @ New York Giants (OwnersBox Salary: $5,000): After missing 7 games this season, Michael Gallup has gotten back to form and has been producing at a consistent level. Over the last 5 games, Gallup has averaged over 11 fantasy points (PPR). Gallup has been targeted at least 8 times in 4 of the games in that span. One thing that turned some people off of Gallup was the return of Amari Cooper. Since Cooper’s return 2 weeks ago, Gallup’s targets and production remained. Gallup has solidified himself as the number 3 receiver in the high-powered Cowboys offense. For $5,000, Gallup is someone who you should strongly consider throwing in your lineup this week.

Pick #2: DeVante Parker, vs. New York Jets (OwnersBox Salary: $5,400): DeVante Parker, similar to Gallup, is another wide receiver who has missed some time this season. After getting activated off injured reserve before Week 13, Parker and the Dolphins had a bye last week, which allowed him to get some rest after his first game back. In Week 13, DeVante Parker caught all 5 of his targets for 62 yards, resulting in 11 fantasy points (PPR). Another notable stat from that performance is that Parker played on 71% of the team’s offensive snaps. Looking forward, Parker has a fantastic matchup against the Jets defense this week, which ranks 32nd in the NFL in average yards per pass attempt. While this is only his second game back from IR, the time off during the bye should set him up for a big week. At $5,400, DeVante Parker should be some serious bang for your buck.

Pick #3: Gabriel Davis, vs. Carolina Panthers (OwnersBox Salary: $4,600): Gabriel Davis has been a WR3 for almost the entire season for the Buffalo Bills. Until last week, Davis hadn’t topped a 50% snap share all season. This was primarily because he was playing behind Stefon Diggs and Emmanuel Sanders. In Week 14, Emmanuel Sanders was forced out of the game due to a knee injury. This allowed Gabriel Davis to take advantage, as he hauled in 5 receptions (8 targets) for 43 yards and a touchdown. With Sanders likely out this week, Davis will step into the WR2 role for the Bills and look to keep his 2 game touchdown streak rolling. So far this season, when Davis is targeted 3+ times, he averages 11 fantasy points (PPR). At $4,600, Gabriel Davis is a guy you want in your OwnersBox/DFS lineups.

OwnersBox has launched the first ever Weekly SuperFlex Salary Cap game. Use the promo code “DREW9” for a FREE $10 entry into our $15,000 Week 15 contest!