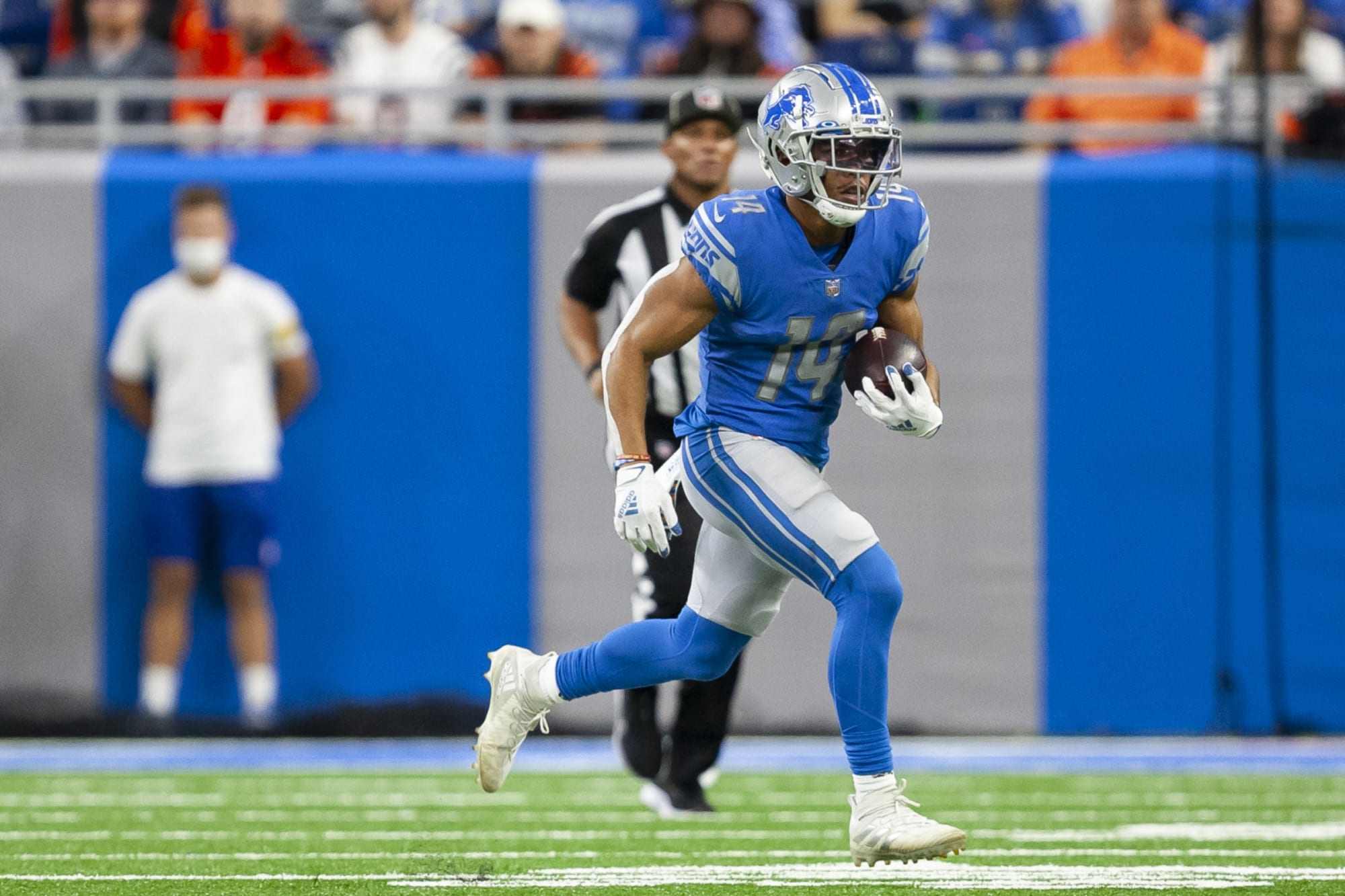 Looking at this week’s slate, I have found 3 Undervalued Players that you should consider while building your lineups. Everyone has COVID this week, so check player statuses before roster lock. 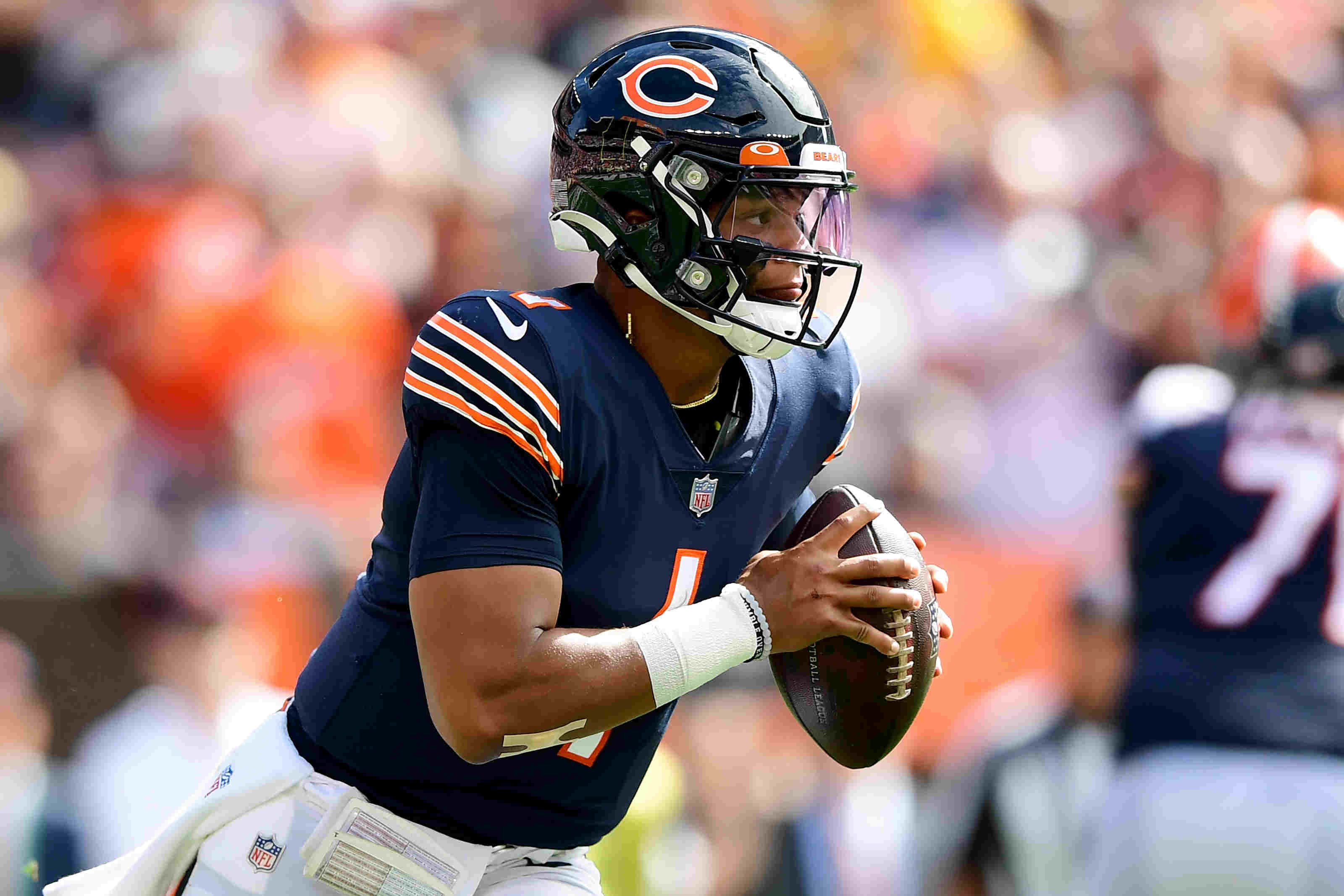 Justin Fields is an excellent underpriced option if you play in a slate that includes the Monday night game. In his last 3 games, he’s finished as the QB5 (25 FPTS), QB10 (18 FPTS) & QB10 (18 FPTS). Minnesota ranks 19th in the league in defensive DVOA and is poor against the rush, which is the big part of Fields’ upside.

Although the passing game hasn’t developed as many have hoped throughout the season, there is reason to be optimistic after his performance against the Packers. In his last 4 games, Justin Fields is averaging 61 rushing yards. Most rookies see an increase in their usage/performance after the bye week, and although he had some built-in bye weeks due to injury, in my opinion, there is reason to believe he is going to finish his season on a high note.

If you look at his fantasy outputs from October 31st on, Jakobi Meyers has had one good game followed by one bad game. Although this isn’t big-brained analytics stuff, he is coming off a game where he had 0 fantasy points, so you know what to do. Obviously, Mac Jones only threw the ball 3 times against the Bills, but that doesn’t fit my narrative, so I thought about keeping that out.

If you take out last week’s game, Jakobi Meyers hasn’t had less than 4 targets in a game anytime this season. That opportunity share makes Meyers an excellent bargain at his price. Although he hasn’t been able to find his way into the end zone often, his value comes in other places. A steady option for Mac Jones, in our PPR format, a steady 5 reception game would make this pay off. Here’s to more upside and hoping he finds the endzone.

In his last two games without D’Andre Swift in the lineup, Amon-Ra St. Brown has a combined 24 targets for 18 receptions, 159 yards, and a touchdown. Once again, it looks like Swift will be out this week, and with that information, I think St. Brown is in another smash spot this week. All signs and stats point to this Cardinals defense being good, but if TJ Hockenson isn’t going to play, who are they going to throw the ball to? His upside is that of someone to get hyper-targeted, which is good enough for me. T Mack’s favorite player goes for 22 points this week.