It’s been 15 weeks of fantasy football, we’ve got plenty of numbers and data to work with. We think we have an idea of what defenses are good and what defenses are bad. We think we know what players have high value roles in their offense and what players do not. But at the same time, week 15 was one of the worst fantasy weeks I can remember. Some of the most reliable players this season dropped the ball.

If you’ve made it to the next week of the playoffs or you’re look to get into a salary cap tournament on OwnersBox, I’ve got you covered. Here are 3 underpriced or undervalued players that can help your lineup in week 16. 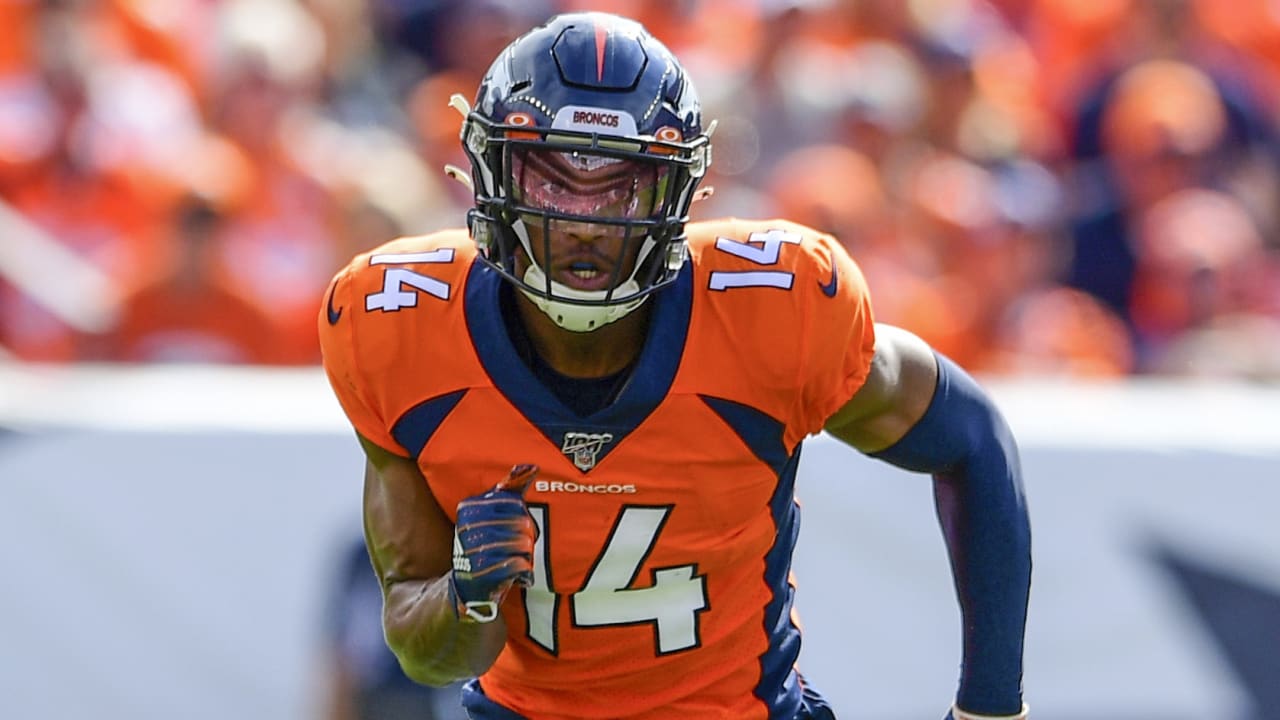 It has been 8 weeks since Courtland Sutton has scored double digit fantasy points in a game this season. He’s been a major disappointment for fantasy managers in 2021. But there is reason for optimism this week against the Raiders. Teddy Bridgewater is sidelined with a concussion, so that means Drew Lock will be the starting quarterback.

Having Drew Lock at QB may not be a better formula for winning football games but it certainly helps Sutton. Lock is much more willing to push the ball downfield through the air. Before Bridgewater was knocked out of the game his average depth of target was 7.4, with Lock taking over his ADOT was 14.3.

Although Sutton didn’t come down with many receptions last week, he did have the most targets. If you look back to the last few weeks of 2019 when Lock and Sutton played together that was when he saw some of the highest target totals of his career.

This week they’ve got the Raiders defense that ranks 25th in passing DVOA and Sutton is priced outside the top-40 wide receivers on OwnersBox. 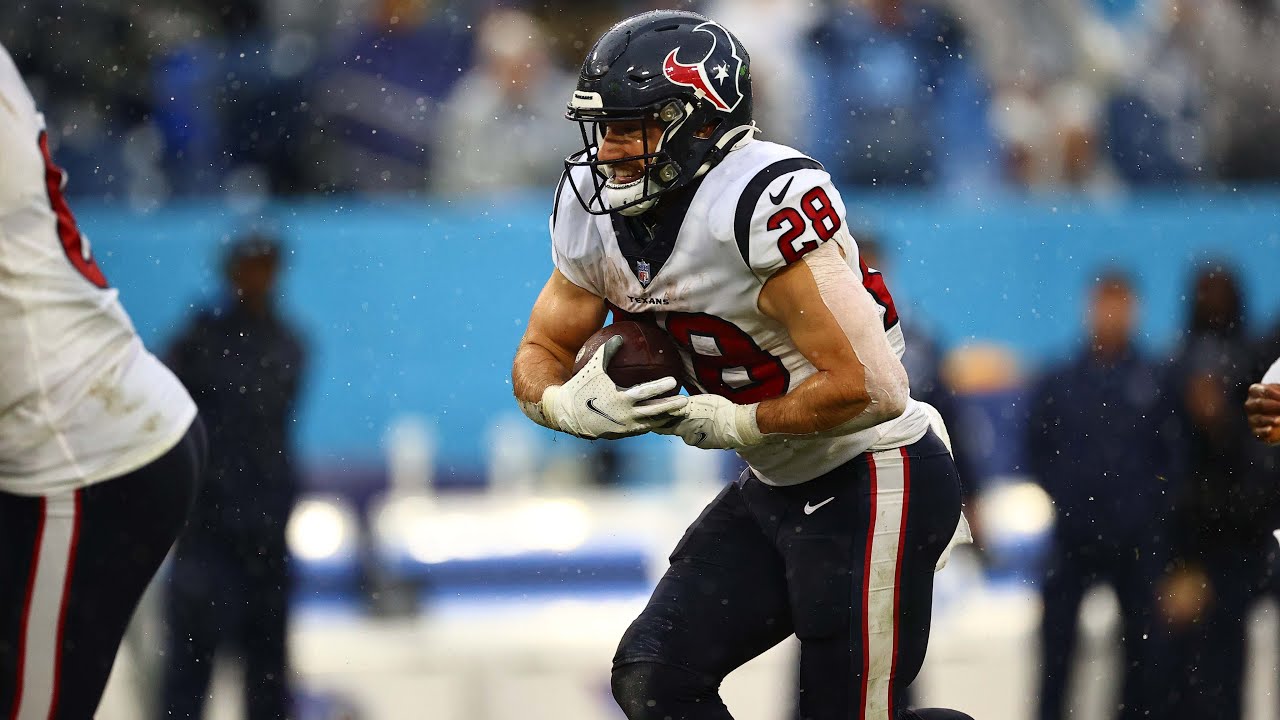 Rex Burkhead has quietly been one of the more high volume running backs in the NFL over the last 5 weeks. He’s 12th in running back attempts since week 11, with more rush attempts than Austin Ekeler, Ezekiel Elliott and Saquon Barkley. The efficiency hasn’t been pretty, but a game against the Chargers could help. The Chargers rank 28th in opponent yards per carry at 4.6 yards.

The Chargers are also dealing with some COVID-19 related issues and will be without Joey Bosa, who PFF grades as the Chargers best run defender in the front 7. They also give up the 3rd most fantasy points to running backs this season. Last week Burkhead was on the field for 64% of snaps. Meanwhile his RB partners David Johnson and Royce Freeman had just 20% and 15% respectively.

Burkhead is being priced amongst secondary and tertiary options on OwnersBox. He’s at the same price as Tevin Coleman, Boston Scott and Brandon Bolden. He’s not going to give you a zero unlike the aforementioned players and in a quality matchup he could turn one of his 15 or so touches into a touchdown. I am loving the progression we are seeing from Justin Fields this season. I cannot wait to see him play in 2022 without the atrocious coaching and play calling from Matt Nagy. But this week he’s got a good opportunity to light up the stat sheet through the air against Seattle.

The Seahawks have not been good against the pass this season. They rank 28th in passing DVOA and have a PFF coverage grade of 46.5, which also ranks 28th in the league. Seattle is giving up the most passing yards per game at 273.9 yards.

Fields will be able to move the ball through the air and as well chip in the 35 rushing yards a game he’s averaged this season. He should not be priced below Cam Newton, Jimmy Garoppolo or Ben Roethlisberger this week.