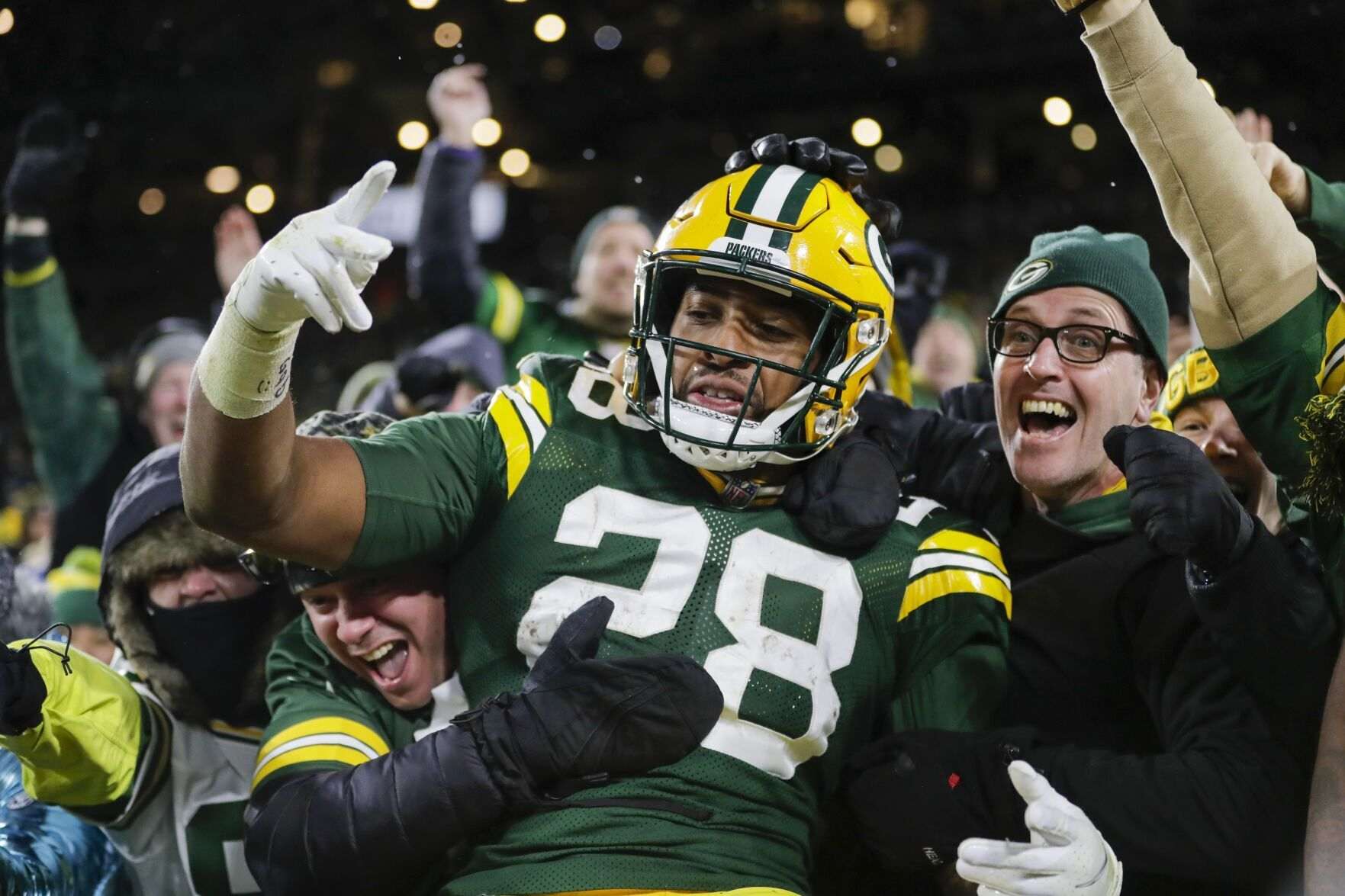 Value is always relative in fantasy sports. Sometimes, a player may not appear to be in the best position to thrive, but the value — in the case of WFS, often this means the price — is so good that we can’t ignore it.

Remember that, when we are making a lineup, we aren’t simply picking the players we think will perform best. We are picking the combination of players to put together in a single lineup that will collectively outperform other lineups built with the same restrictions. Put another way, a decision we make for one roster slot has an impact on how the rest are filled.

This doesn’t mean that only inexpensive players have value. Some options are priced near the top of the salary scale, but might still be comparatively undervalued. That’s the purpose of this column: to identify where we can find value in Week 11.

QB Russell Wilson SEA $7,000 vs. ARI – In the introduction, I mentioned that a player does not necessarily need to be cheap for it to be valuable, so why not start with an example of this in action? Enter Russell Wilson.

Wilson is on the more expensive side of the scale, but he is not overpriced. That’s the key. In fact, he is actually being penalized for his team getting shutout in his return to action, when that should be the exact reason why we are buying into him.

Targeting a team coming off a shutout is one of my favorite trends that stretches back years, as the numbers dictate that a major rebound is likely. That’s true of all teams — at least, as a widespread net cast — but especially one of the best quarterbacks in the league in Russell Wilson. He probably has his team fighting for its playoff life already, and Wilson has never failed to deliver a winning record. Sure, it’s a tall task given his team’s position in the standings, but we should get a top-flight performance from him at a decent price. If that happens, we will look back at Week 11 and realize that we had a perfect opportunity to jump in before the salary increase.

RB A.J. Dillon – GB $6,000 at MIN – We almost don’t need to compare numbers when it comes to A.J. Dillon on Sunday. The truth is that his new situation has left him difficult to price appropriately. Therefore, his value comes from the potential he brings in a new role: the starting running back for the Green Bay Packers.

Aaron Jones has filled this role admirably and remains the clear-cut starter when healthy. Unfortunately for Jones, he is already listed as “out” for Sunday’s divisional game against the Minnesota Vikings. A.J. Dillon will take his place, and the trend is perfect leading up to this matchup.

Dillon had been receiving a fair amount of touches for a backup, with his responsibilities expanding in recent weeks. Naturally, when Jones was injured against the Seahawks, Dillon was asked to fill his shoes, and he responded with two touchdowns on 21 carries.

There’s a risk that Dillon simply never gets comfortable as the team’s starter or the loss of Jones forces the Packers’ offense to operate differently than it would have otherwise. This is where value comes into play. The ceiling is so high for Dillon, that his moderate price tag is well worth the investment in the event that he can replicate Jones’ success.

QB Tyrod Taylor – HOU $5,300 at TEN – I’ve written many articles for OwnersBox in which we specifically want to target quarterbacks because the SuperFlex allows us to play two in the same lineup. Maybe that makes me bias toward finding undervalued quarterbacks, but whatever the motivation, the result is still the same. Tyrod Taylor of the Houston Texans is an excellent play for his low price tag.

Taylor returned from injury in his last game and was thoroughly ineffective. Actually, “ineffective” would be a compliment. He was terrible. He threw 240 yards and three interceptions, finishing with 0 fantasy points on OwnersBox. That’s right, you and I matched his production in his last game.

That last game was also two weeks ago, and he has now had extended time to rest and prepare for a divisional matchup.

Perhaps the most important element of Taylor’s last game is that it was completely outside of his normal production. He is one of the least interception-prone quarterbacks in the league — he actually led the NFL in best interception percentage years ago as a starter — and threw more in Week 9 than he had since the start of 2018. Combined.