3 Tight Ends You Need In Your Week 14 Lineup 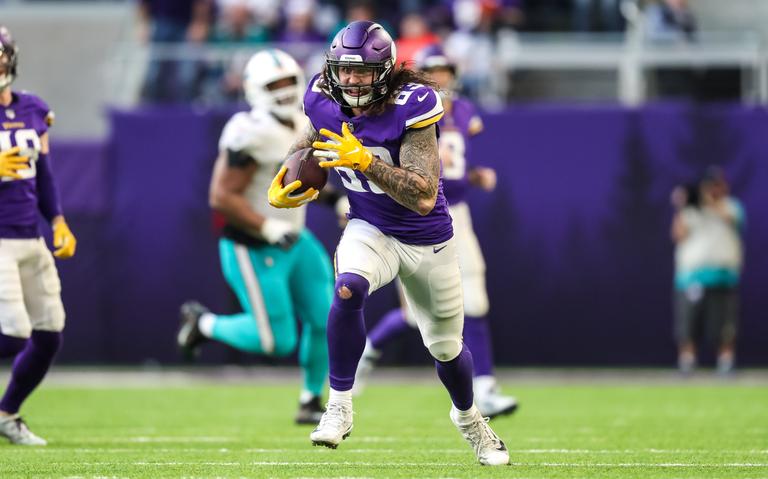 It’s implication week in fantasy football. You may need 3 other people to lose and to outscore 2 others by 40 points, but at least there’s still a chance you make the playoffs. This might be an early (technically) playoff week for you, where you need to win to be in, so every lineup decision is just that much more important. So here’s 3 tight ends you need in your week 14 lineup.

Tyler Conklin ($4,500) – Adam Thielen will be out this week, which means Conklin has the opportunity to be the 2nd most targeted player on the team after Justin Jefferson. He saw a season high 9 targets last week with Thielen going down early, turning that into 7 receptions for 56 yards. The last time Adam Thielen went down, back in 2019, Kyle Rudolph saw a much expanded role in the offense, seeing his reception average going from 2 to 4.2, yards from 22 per game to 38, and the biggest jump, touchdowns per game go from 0.14 to 0.67 and overall PPR points per game jump from 5.1 to 12.3. I’d expect some of the same for Conklin this week so make sure he’s in your lineup. 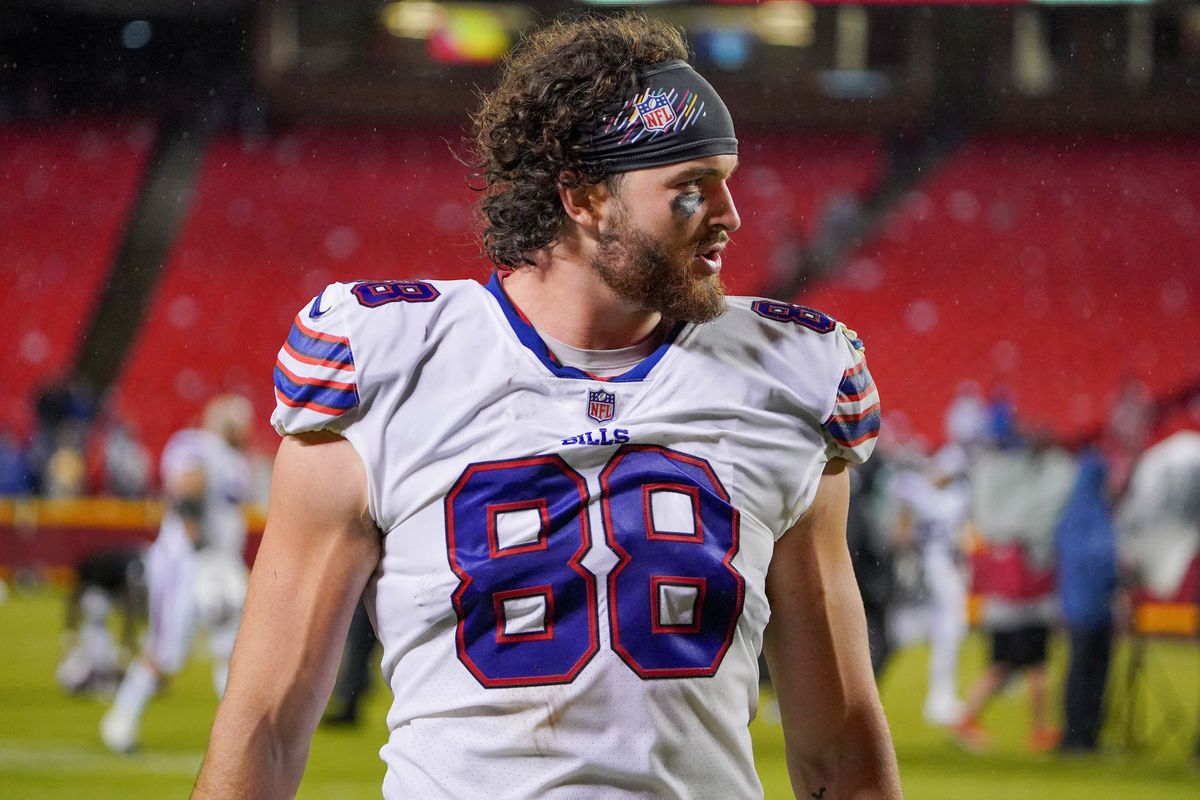 Dawson Knox ($5,200) – Knox didn’t look great last week in primetime against the Patriots. I know the weather was terrible, but he had a few drops and despite getting the opportunity, put up a dud of a performance. I’m not too worried about this though and will definitely be throwing him back in the lineup. The Bills play the Bucs this week in a game that should be much higher scoring, and Tampa hasn’t been good against the pass this season, allowing the 8th most fantasy points to tight ends this season. Knox is a high touchdown upside play, with a solid floor of targets.

John Bates ($3,400) – If you’re extremely desperate at tight end, or looking for a cheap play in salary cap leagues, Bates is startable this week. Logan Thomas went down with a torn ACL and Ricky Seals-Jones is likely going to miss another week, which means Bates is the new TE1 on the team. This team loves throwing to the tight end, as we saw RSJ succeed earlier in the season with Thomas being out, so I’m expecting some potential for Bates, who could be out there for every snap. The Football Team gets the Cowboys this week, who give up the 10th most points to tight ends this season.