3 Tight Ends to Consider for Your Week 9 Lineup 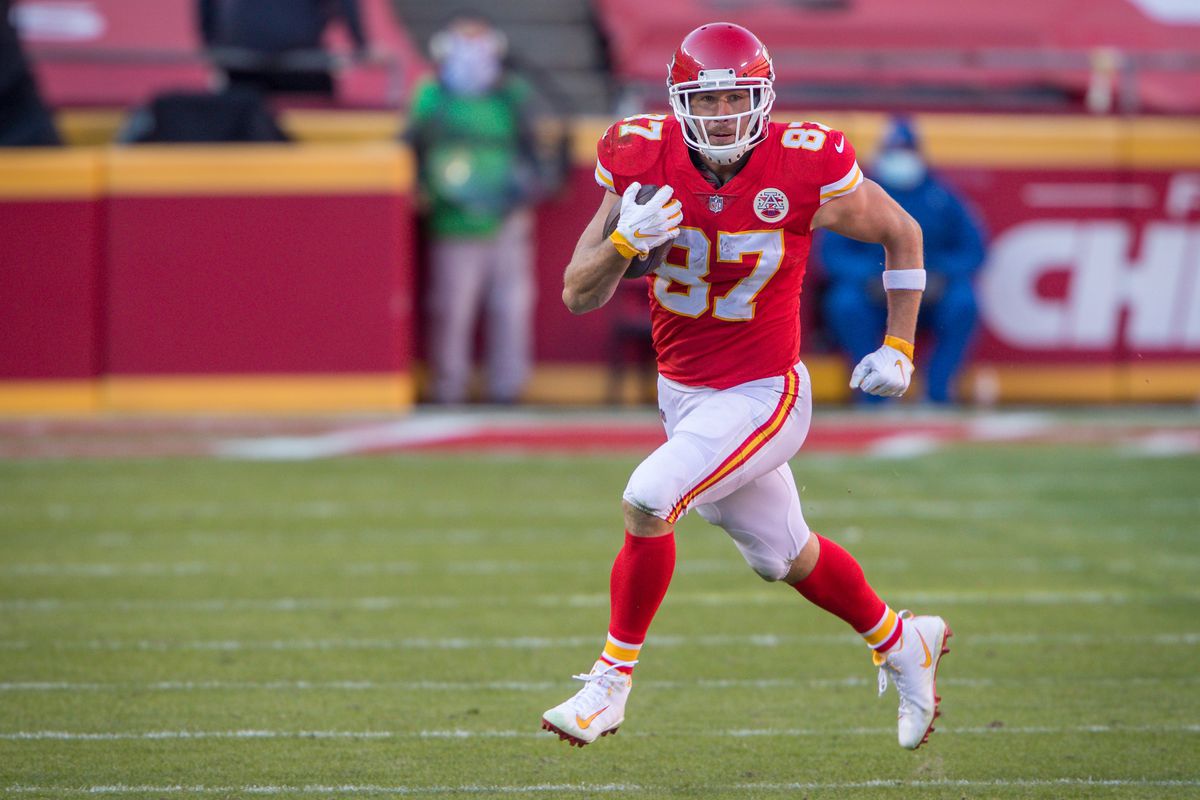 3 Tight Ends to Consider in Week 9

The tight end position is often vilified in fantasy football because there is simply no depth at the position. In certain years, there may be a handful of viable options we could use on a weekly basis, but the more common reality is that we are digging deep just to fill a need.

As always, there is a silver lining. The same restrictions and difficulties that we face are shared by everyone. The entire WFS community needs to use a tight end, and they often dread it just as much as we do.

That’s exactly why we shouldn’t dread it. We should embrace it.

The other feature of tight ends that isn’t always shared with other positions is that trust in the offense can be earned, and then it takes awhile to vanish. Think about the emergence of players like Travis Kelce, Darren Waller, and even T.J. Hockenson. Once they are entrenched in an offensive gameplay, they typically don’t leave. That certainly helps in finding players who are either an integral part of an offense or growing into one and possibly still underpriced.

Travis Kelce is the prime example of basically everything I wrote in the introduction — I even named him. He’s the key, top target on a weekly basis because of how important he has been in the past to the Kansas City Chiefs’ offense, but he also carries massive risk on Sunday. People are selling Kelce. Simply as that. Go look at any note about him or search his name in forums.

Kelce, along with the Chiefs’ offense, has been called into question countless times in the past few weeks, and it’s difficult to imagine too many WFS players will opt for the highest-priced tight end on the slate.

That’s why we should.

Not because he’s the most expensive. But because he has so many arrows that appear to be pointing against him while he still carries as high a ceiling as ever.

In what-is-considered a ‘down’ year for Kelce, he still has double-digit targets in four-of-his-last-six-games. He has at least four receptions in every single game of 2021.

Kelce is still as stable as it gets in an otherwise unstable position.

Mike Gesicki – MIA $5,200 vs. HOU – As I wrote in the introduction, one of the most important factors in finding a tight end is opportunity. Mike Gesicki certainly has “opportunity.”

Gesicki logged 67 offensive snaps last week, third-highest among all tight ends. He’s one of only three tight ends to have reached 60 snaps in each of the last two weeks — Ricky Seals-Jones and Adam Trautman were the other two.

Most importantly, Gesicki and the Miami Dolphins have a matchup against the Texans that cannot be ignored. The Dolphins are an impossibly unacceptable 1-7 on the year, and they will face a defense that is allowing the second-most fantasy points to tight ends.

Taking it a step further, the entire Dolphins offense has a positive setup as, beyond the matchup, quarterback Tua Tagovailoa should be playing with a proverbial chip on his shoulder. He was rumored to be replaced in a trade by a the former quarterback of the Texans — who remains on Houston’s roster. Is there any player entering Week 9 with more to prove than Tagovailoa? The matchup is there for him to throw constantly, and Gesicki can reap the rewards. 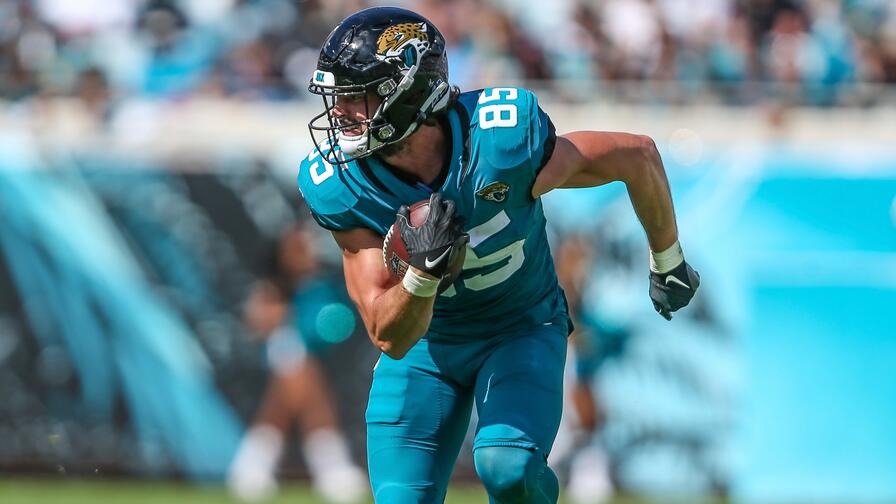 Dan Arnold – JAX $4,300 vs. BUF – Because of how volatile tight ends are, I specifically wanted to look for one in the lower price range. Dan Arnold at $4,300 was the best solution to this problem.

And it highlights just how much of a problem it is to find tight ends.

The best part of Arnold’s game is the volume in his team’s offense. The Jacksonville Jaguars are probably already trailing in their game against Buffalo on Sunday, and those early deficits lead to a never-ending pass game as the team tries to attempt a comeback. This is why the Jaguars have the ninth-most pass-attempts-per-game but have scored just the sixth-fewest points-per-game.

Arnold is also a new addition to the team. He was traded from Carolina a few weeks ago and has seen his role in the offense steadily grow. In his four games with Jacksonville, chronologically, his targets were as follows: 2, 8, 5, 10. That last one was against Seattle in a loss in which his team trailed from the start.

Once again, won’t that probably be the case against Buffalo on Sunday?

If he can come anywhere near approximating his eight-catch, 68-yard performance from last week, Arnold would be a home run at his low price.