3 SuperFlex Options for Your Week 10 Lineup 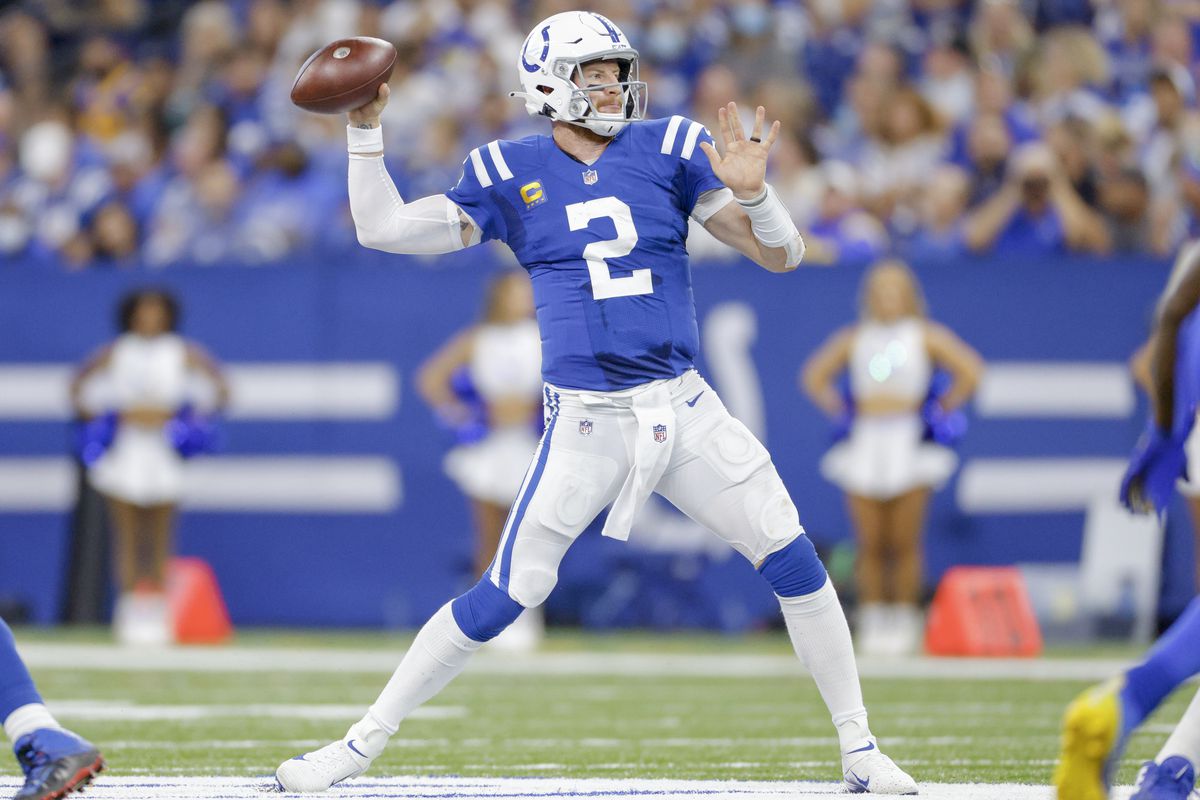 In recent articles, when looking into SuperFlex options, I have made a point to cover a wide range of salaries — specifically at the quarterback position. Not this week.

Believe-it-or-not, we are officially past the midpoint of the season. That means we have settled into our assessments of most players and don’t necessarily need to question their values. They’re either overpriced or not. Worthy of a roster spot or not. Valuable to close out our lineup or not.

As always, we will lean toward quarterbacks in this particular article, and look to capitalize on the ability to build a roster around two of them. 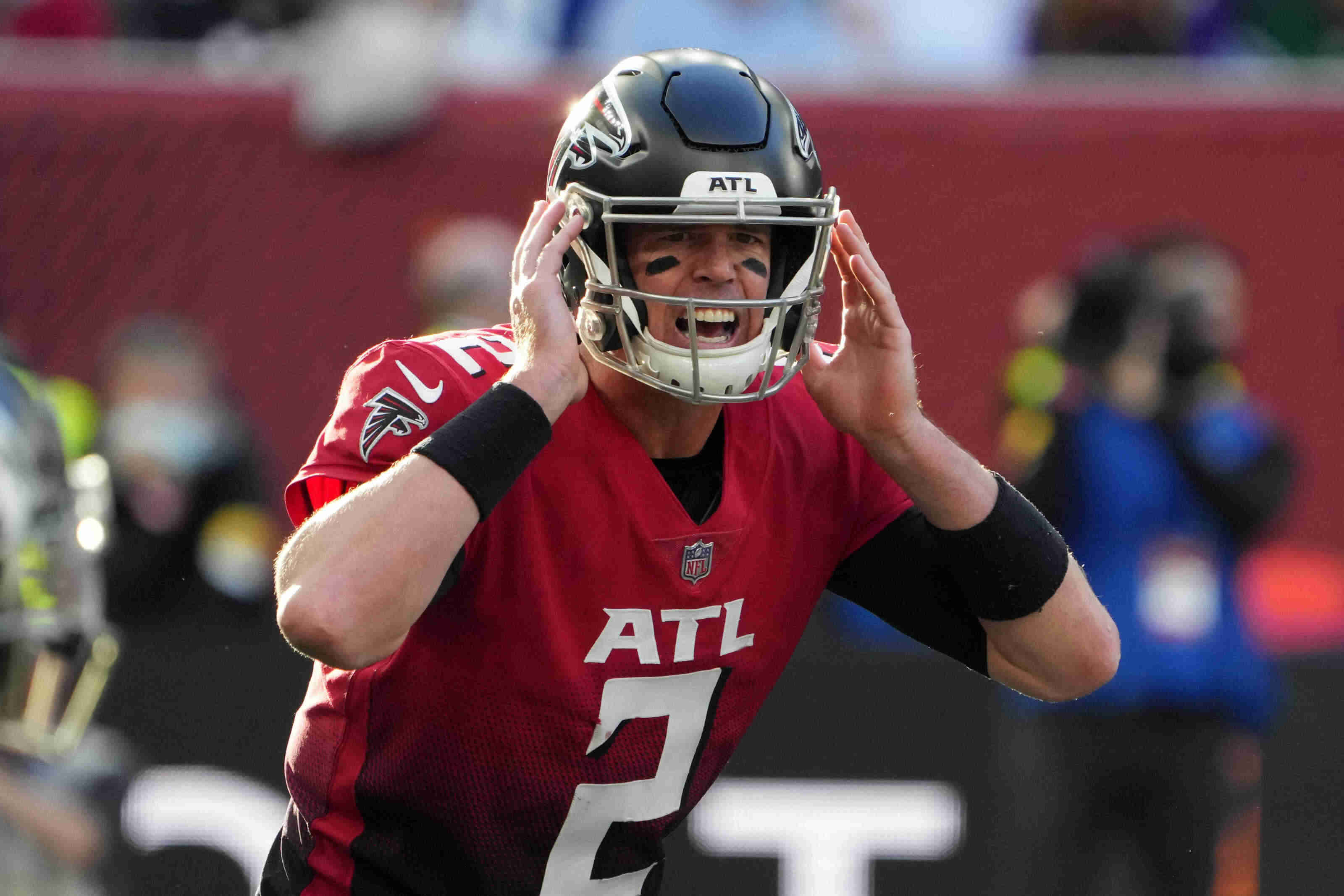 QB Matt Ryan – ATL $6,600 at DAL – There’s no denying that the Dallas Cowboys have revamped their defense to cover the gaping hole that was left by last year’s squad, but it is possible that the numbers have strayed too far in one direction. For the first six weeks of the season, Dallas recorded at least two takeaways in every game. The pace was flat-out ridiculous and, had it continued, it likely would have set records.

It did not continue.

Following the team’s Week 7 bye, the Cowboys have now gone without a turnover in back-to-back games. In the process, the defense still remains extremely prone to giving up yards — 21st in the league in yards-allowed-per-game.

The timing for Matt Ryan and the Atlanta Falcons is perfect.

Ryan, himself, might be in issue in that he has been wildly inconsistent, but we no longer need to fear the matchup with the Cowboys. Remember that the Falcons went to Dallas last year — in Week 2 — and lost a wild game in which Atlanta scored 39 points. Ryan threw four touchdowns in that contest.

Even if the Falcons are unsuccessful overall, their offense is steadily improving, and Ryan has the ability to keep the trend moving in the right direction.

QB Carson Wentz – IND $6,500 vs. JAX – As a general rule of thumb, I like to lean on quarterbacks who will either run a lot or likely throw because they are trailing in the game. Carson Wentz fits neither of those requirements, yet he is one of the top options for the SuperFlex position.

For starters, I’m not exactly resting the fate of my WFS lineup on Wentz. He’s here as a SuperFlex target, not the main quarterback for my roster, where the difference is that I’m looking to match or exceed all other position players. Still, he has quietly emerged as a regular contributor, and he now has six consecutive games with multiple passing touchdowns and six in his last two contests.

Once again, it’s likely that Wentz won’t need to throw, but that was the case against the Jets, too, and he still tossed three touchdowns and scored a whopping 31 fantasy points on OwnersBox.

The Indianapolis Colts cannot afford to mess around. They are scratching and clawing to get back to .500, and that would result in a home win against the 2-6 Jaguars on Sunday. Wentz is likely to contribute to said win early and often. QB Baker Mayfield – CLE $5,500 at NE – It’s never too comforting to target an offensive player against the New England Patriots because of Patriots head coach Bill Belichick and his ability to remove an opponent’s best weapon, but the limiting of weapons is actually why I’m looking to Baker Mayfield on Sunday.

As of now, the Cleveland Browns are expected to be without running backs Nick Chubb and Demetric Felton — both tested positive for COVID-19 and are not officially out, but it’s unlikely they play. Simply put, this places the entire emphasis of a run-first offense on the passing game.

Perhaps Mayfield isn’t up to the task. Maybe the Patriots shut down everything the Browns try to do and the offense never gets started. It’s possible, but that would still lead to increased volume in ‘garbage time.’ More importantly, at Mayfield’s reasonable price — similar to that of many position players — we can afford to take the calculated risk because of the potential reward.

The Patriots also don’t mind if teams throw against them. Their defense is great — top-ten in both points and years allowed — but it thrives in keeping opponents out of the end zone. Passing yards are fine, though, as New England is 3-2 when allowing at least 200 yards through the air.