3 Running Backs For Your OwnersBox Lineup

Injuries at the running back position have made a massive impact on setting your lineups in week 13. In this article I write about running backs to include in your OwnersBox salary cap tournament lineups as well as your season long ones. So there can be some chalky plays in tournament games at the position this week. For example, Javonte Williams could have the backfield to himself if Melvin Gordon is indeed out this week. He could be a RB1 this week based on the matchup but at his price on OwnersBox he could see 30%+ ownership in week 13. Making him a player I’d recommend avoiding in DFS tournaments.

Let’s get into my favorite plays this week.

This is the backup that is getting an elevated role with that I’m going with. Especially when you look at their opponent this week, as there is another backup getting the starting role in Alexander Mattison. I’m expecting Williams roster percentage not to get out of hand like the players I mentioned before.

With Dan Campbell calling plays, the Lions are happy to run the football. In their last 3 games the Lions rank 4th in the NFL in rushing attempts per game. They were doing this without Williams or Jermar Jefferson for a few weeks prior to week 12. When Williams was out, Swift was getting an 85% share of rushing attempts. With Williams in and Swift now out I’d expect to see Jamaal get 70%+ of attempts with Jermar Jefferson spelling him the odd time. 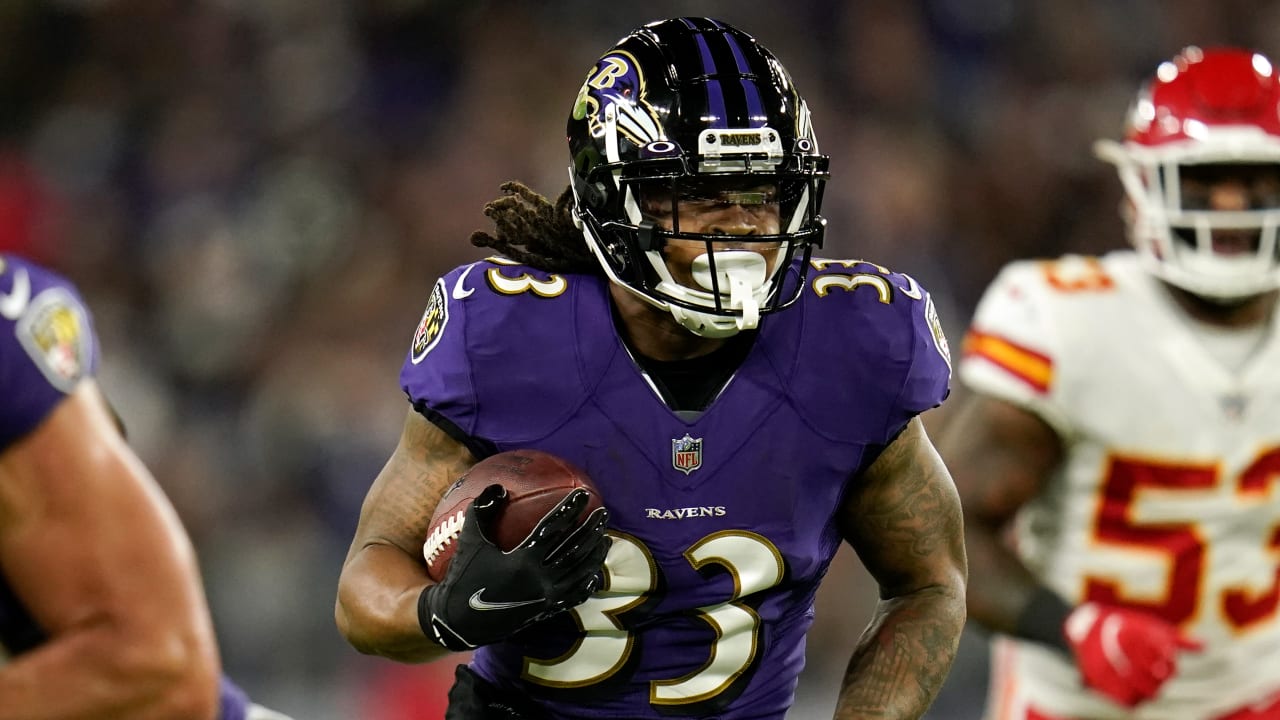 The Ravens veteran running back has asserted himself as the lead back in Baltimore over the last few weeks. Since week 9, Freeman is 9th in running back rushing attempts and 14th in running back receptions. Freeman isn’t putting up elite fantasy numbers but he’s certainly a worthy flex option, even since Latavius Murray’s return from injury. Murray has been brutal since his return in week 11, averaging 2.6 yards per carry on 10 and 8 carries in each game.

The Ravens run into a matchup this week against the Steelers that should lead to efficiency on the ground. Pittsburgh gives up 4.8 yards per carry on the ground, tied for last in the NFL with the aforementioned Vikings. They also give up the 10th most fantasy points to running backs. The Steelers linebackers have been an issue in the run game at the second level. Devin Bush just hasn’t looked the same since his ACL injury in 2020. The Steelers are 30th in second level yards and last in open field yards (Open field yards is defined as yards which this team’s running backs earn more than 10 yards past the line of scrimmage, divided by total running back carries).

With a quarterback like Lamar Jackson in the RPO attack, Freeman could find some gaps in this defense and break some big plays. The Ravens will be running the ball plenty in this advantageous matchup. With how Murray has played in his return Freeman should get a bigger share of the running back carries. 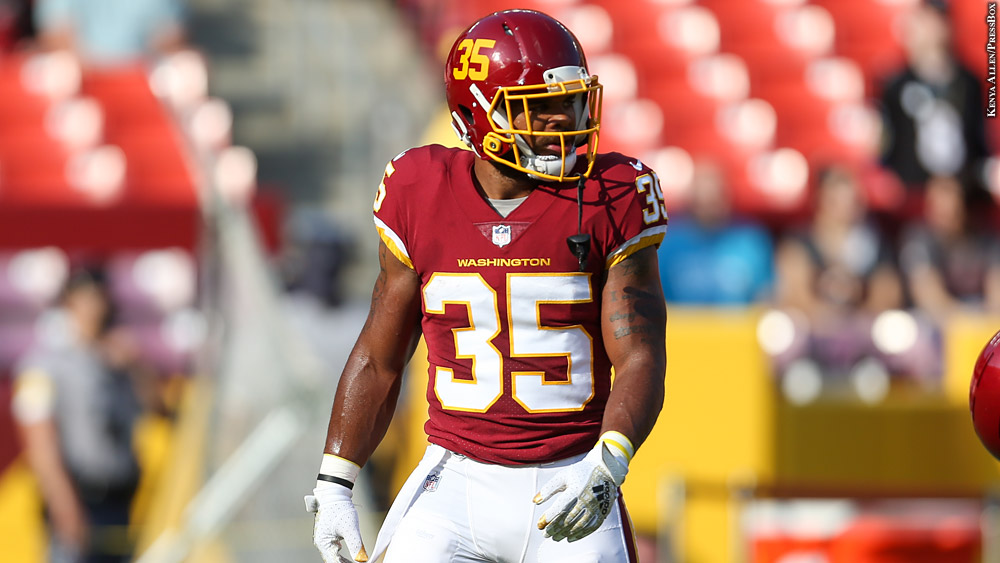 I typically try to find a running back near the $4000 minimum running back price on OwnersBox. As I mentioned off the top, there are some backup running backs being elevated, which means we have some tertiary options that could earn some opportunity.

The Football Team has been running the ball at a really high rate during their winning streak. I don’t think it’s just a product of winning game scripts, I think it is a conscious effort to change the offensive game plan. They’re likely to continue with the rushing volume against the Raiders this week who are giving the 5th most fantasy points to opposing running backs.

With McKissic out this week with a concussion I see Patterson stepping into his role. Not as much in the receiving game but should certainly get some rushing attempts. This makes him an enticing addition to your lineup at such a low price.