3 Running Backs For Your Week 10 Lineup 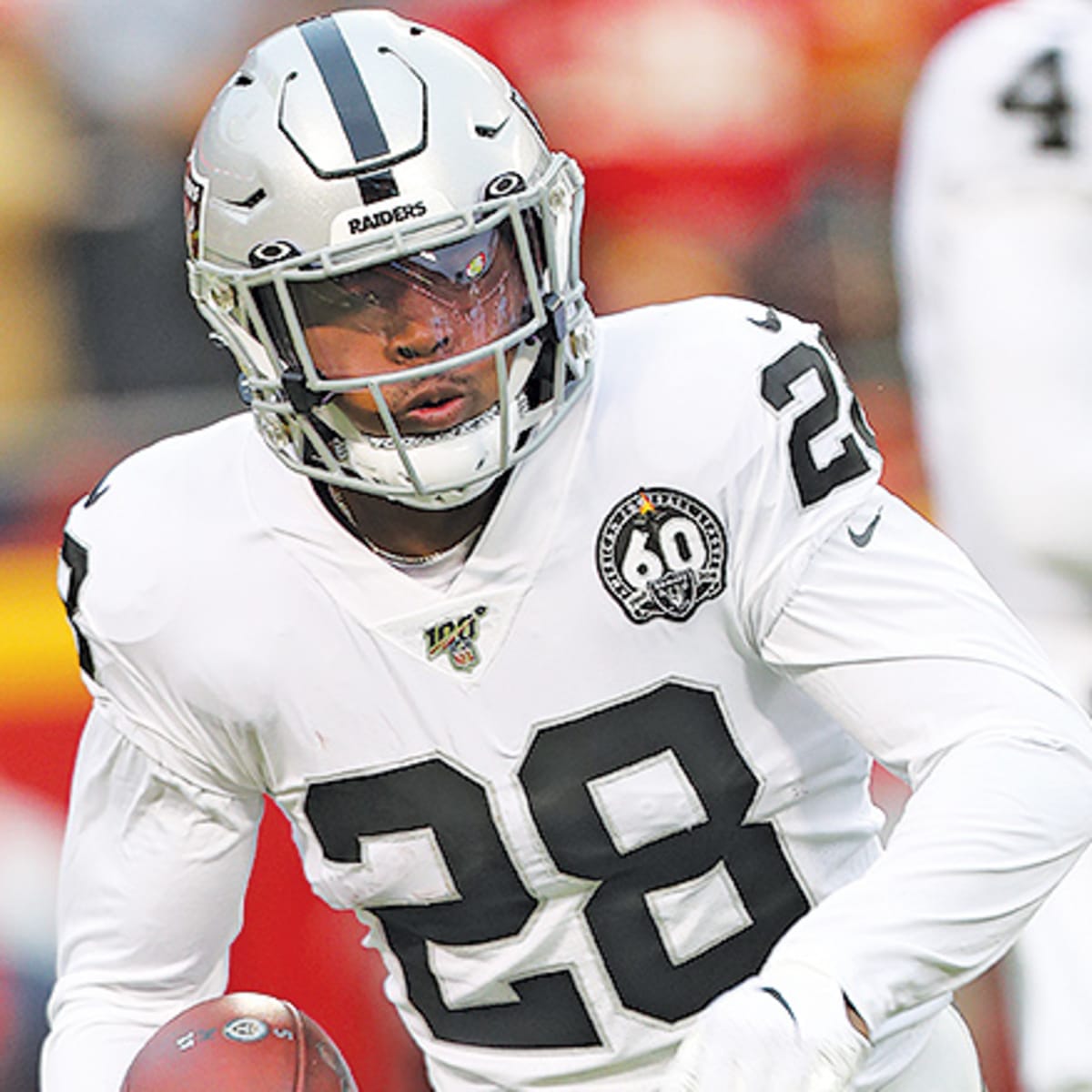 3 Running Backs For Week 10 on OwnersBox

This week seems like a tough one to identify great value at the running back position. The top tier players at the position have great matchups. The less talented or running backs with less opportunity seem to be in more neutral or difficult matchups. As easy as it would be to pick off some of the top players like Dalvin Cook or Alvin Kamara, I’m going to be sure you get some value out of these players.

Perhaps these players are on your bench in your season long leagues and I can convince you to put them in your starting lineup. Otherwise, get these players into your lineup at a cheap price on OwnersBox. 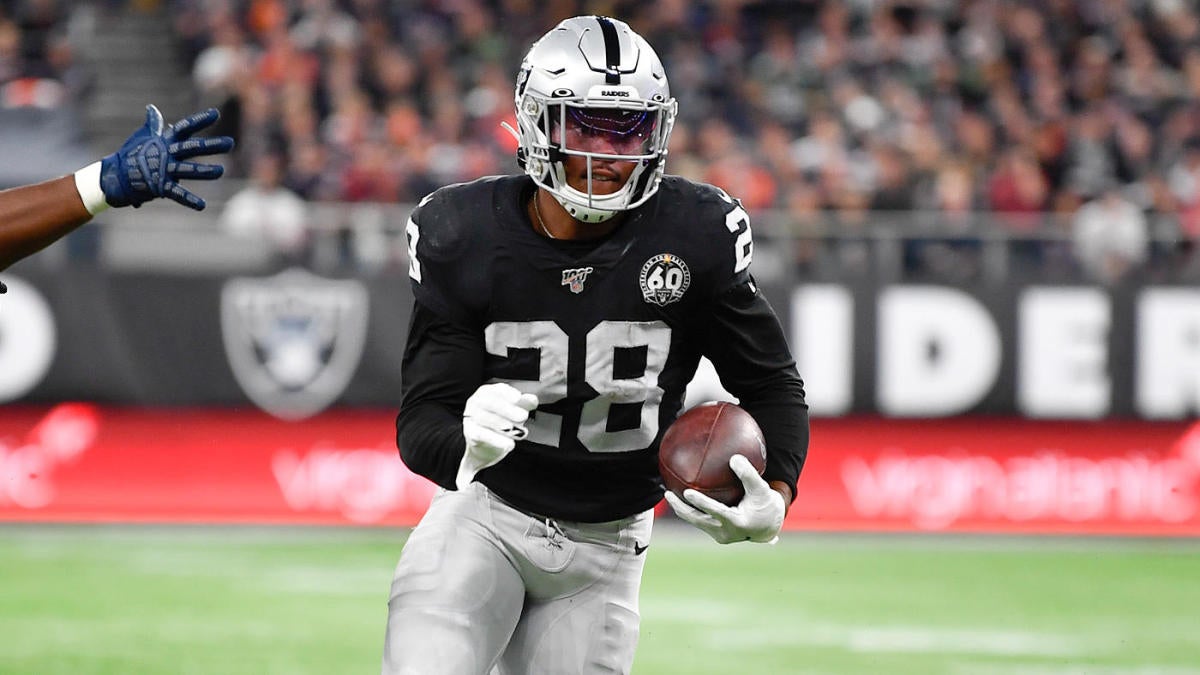 In a Raiders home game that has a short spread and a high total I expect Jacobs to get near 20 touches with great opportunity to find the end zone against a bad Chiefs defense. 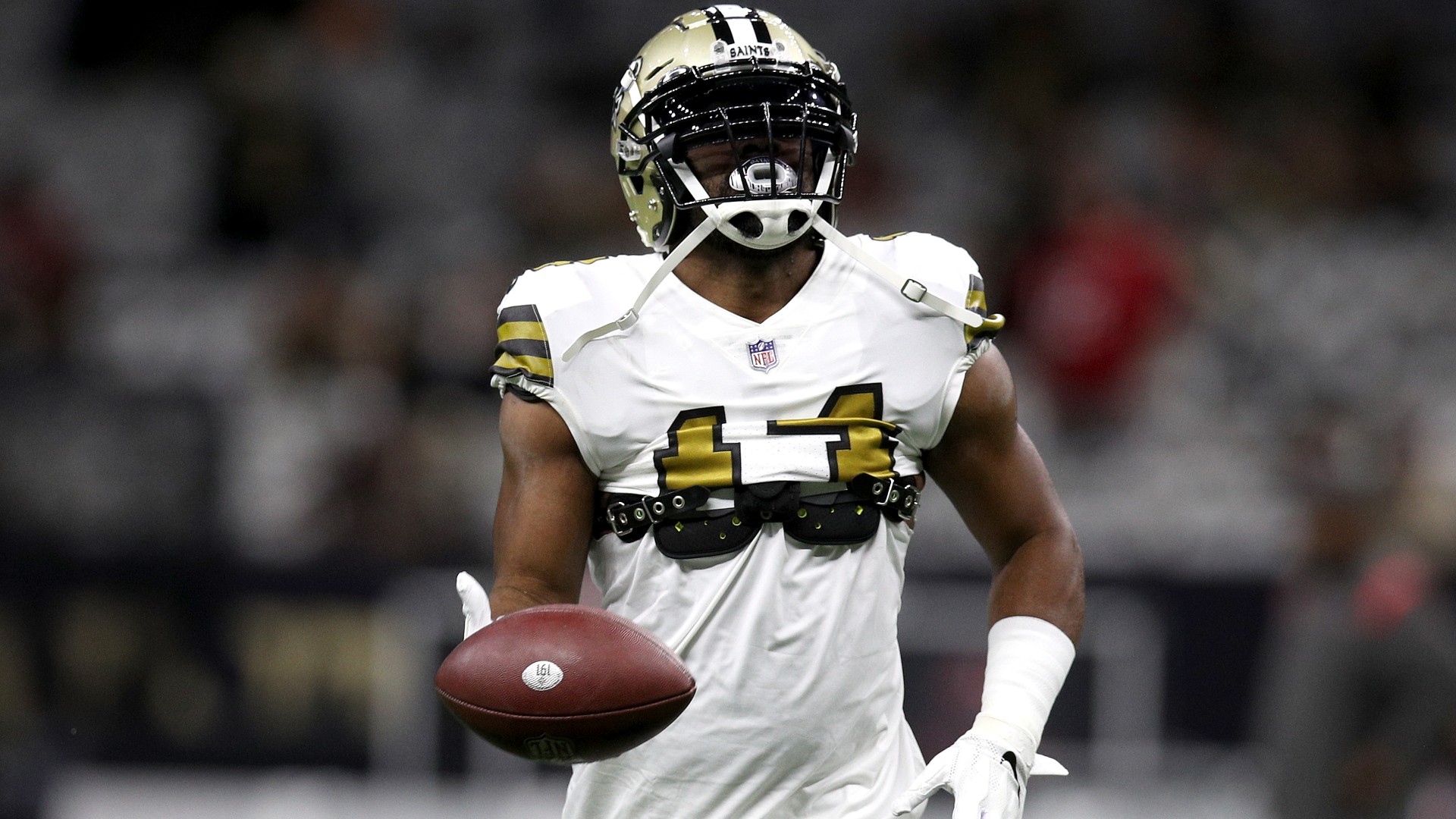 Ingram’s move to New Orleans gives him new life fantasy football. Through his first two weeks back with the Saints Ingram has had a 22% and 45% target per route run. His usage has been much more creative and  he’s allowed Kamara to run more routes in the slot or out wide. Last week he had 14 touches in just 26 offensive snaps.

This week Ingam matches up with the Titans who rank 24th in rushing DVOA. The rushing attack is the identity of the Saints offense, they run the ball at the 2nd highest rate in the NFL. With an opponent that struggles against the run the volume should continue. With Trevor Siemian at QB there shouldn’t be any touches taken away by Taysom Hill as well.

Ingram is a cost effective option that should allow you spend up on those studs I mentioned earlier that have great matchups! 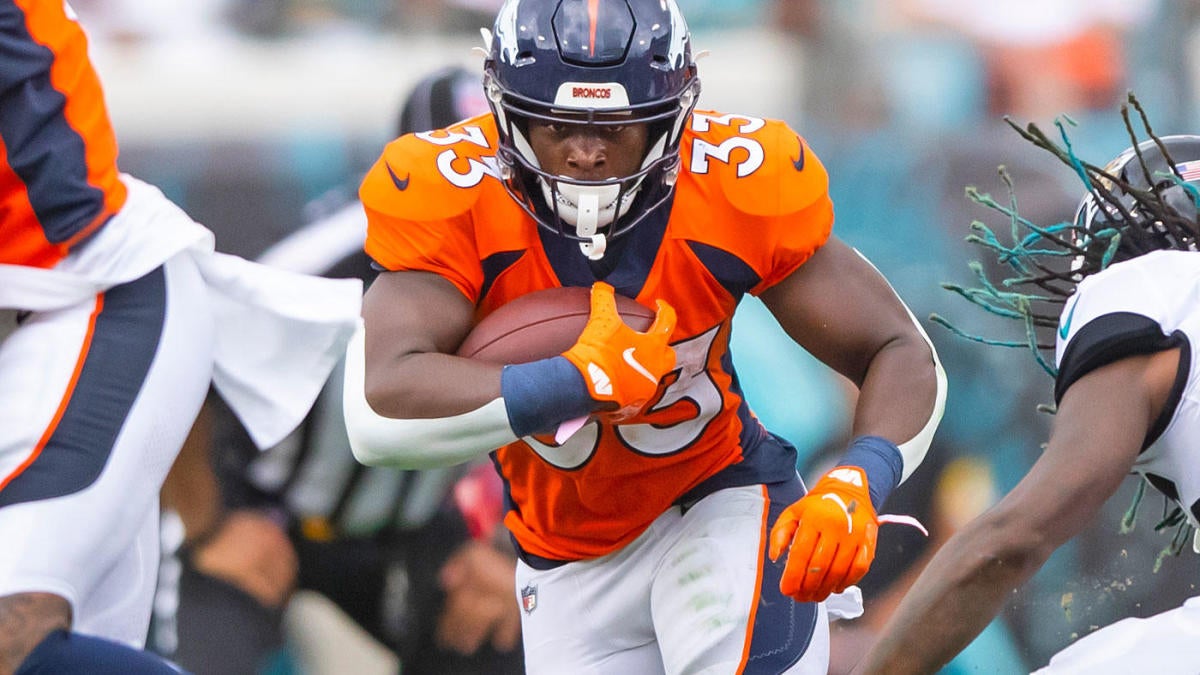 Look, we know the UNC standout isn’t going to get this backfield to himself this season. Melvin Gordon has been solid and in a lost season it isn’t a bad idea to have him splitting work. But this dude looks absolutely incredible on the football field. He has THIRTY FIVE (35) missed tackles forced in only 95 attempts! Derrick Henry had 33 in 219 attempts! Javonte is tied with Nick Chubb for missed tackles forced on the season. Absolutely insane.

I love him at his price this week against the Eagles as he’s a big play waiting to happen. Williams breaks a run for 10 yards or more on 17% of his rushing attempts. His breakaway percentage is at 41.4%, ranking 2nd in the NFL only behind Dalvin Cook. The Eagles are giving up 19 fantasy points per game to the running back position and Williams has been in an even split with Gordon in all categories. This includes the red zone and inside the 5.

Williams is a high upside option this week that is at a very reasonable price.