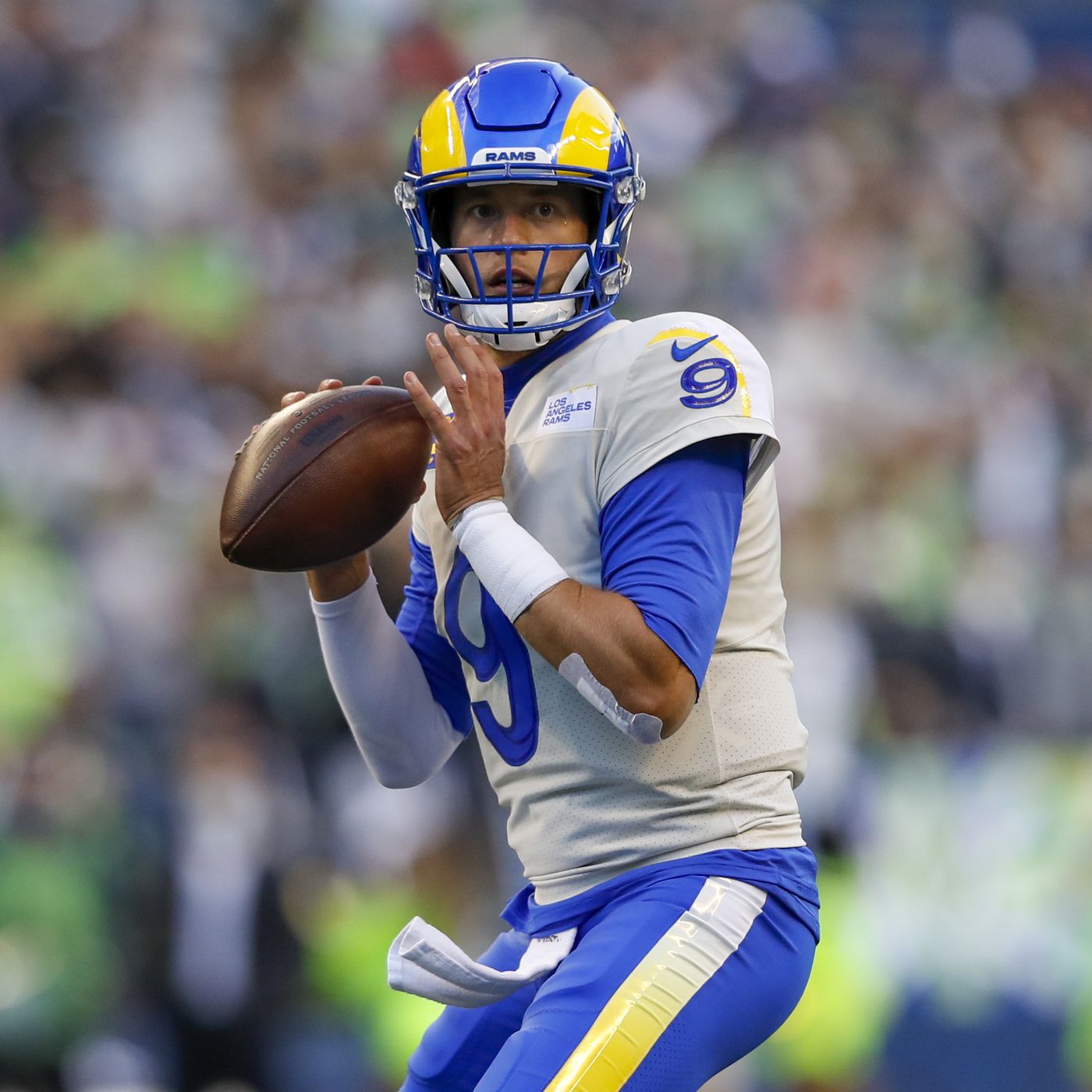 The biggest slate of the 2021 season has arrived, as thirty teams will be in action over 15 games on Sunday. By nature of the sheer numbers, the ownership percentages for individual players will be a little more dispersed than usual. This helps in a number of areas, but the most important takeaway is that we can fade players with a slightly lowered risk than we would see on a normal week.

Whenever I write about a full fade of a specific player, I include the caveat that doing so might cost us a win in a tournament. There’s no way around such an outcome. That risk is still present on the large schedule, but it takes on a different form. Instead of WFS players funneling in one direction because of limited options, they are likely to funnel toward games that appear “safe.”

No such safety exists in the world of sports predictions, but we can use this general approach to our advantage. If we carefully avoid games that appear to be popular on the surface but simply have a lower offensive ceiling, we can ultimately direct our attention — and WFS resources — elsewhere.

QB Matthew Stafford – LAR $7,600 at BAL – The obvious main storyline for Sunday’s game between the Baltimore Ravens and Los Angeles Rams will be the status of Ravens quarterback Lamar Jackson, but the team’s defense is arguably going to play the bigger role.

After sitting at an impressive 8-3 through eleven games, Baltimore is currently outside of the playoff picture. It now hosts a Rams team that has slid into sole possession of first place in the NFC West and is looking to potentially clinch the division on Sunday.

If the Ravens want to keep their playoff hopes alive, they cannot allow Rams quarterback Matthew Stafford to put together a big performance. The good news for Baltimore is that Stafford has slowed down over the last two weeks, throwing just three combined touchdowns and failing to reach 250 yards in both games. 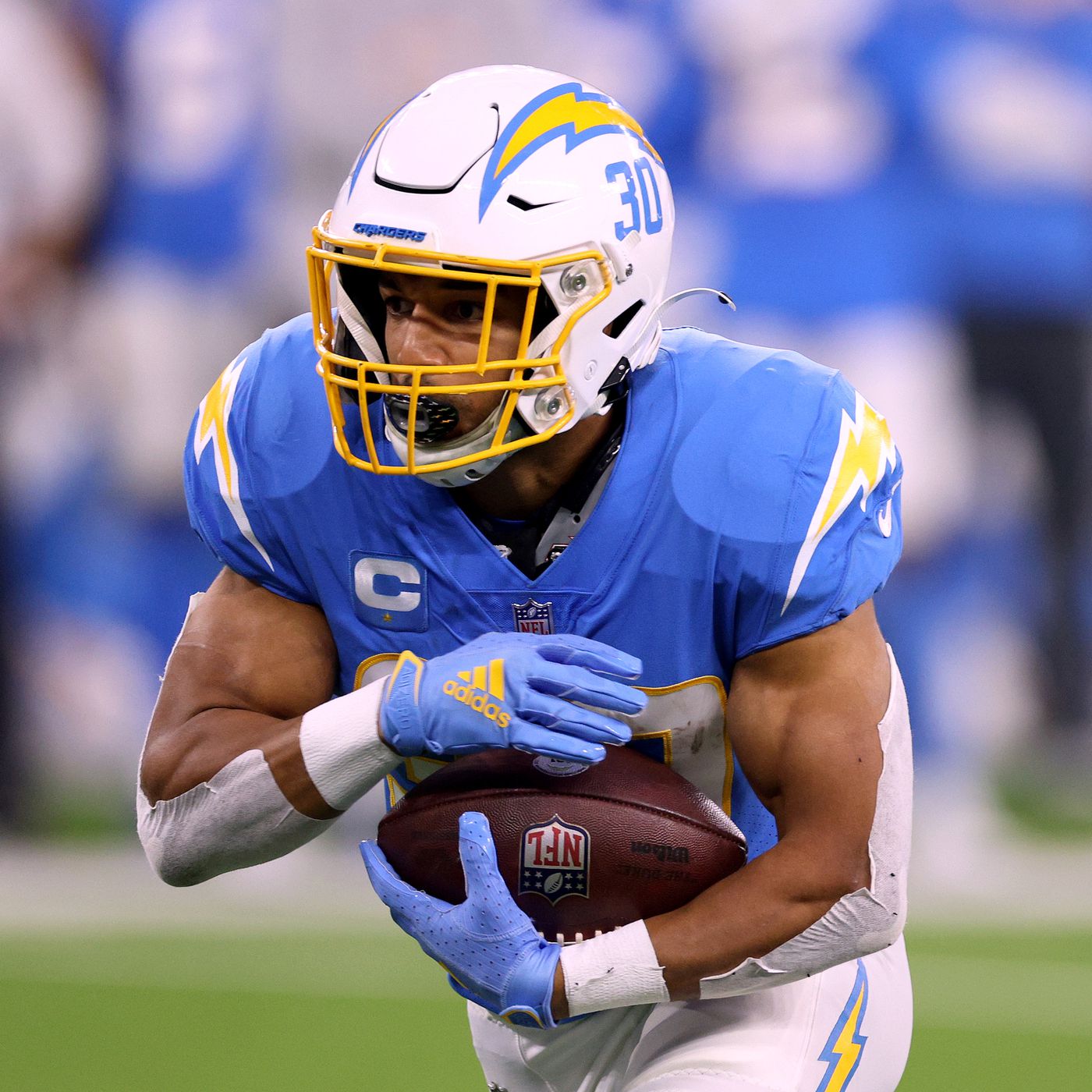 RB Austin Ekeler – LAC $7,100 vs. DEN – The Los Angeles Chargers will have running back Austin Ekeler on the field again, and fantasy managers are undoubtedly rejoicing.

Of course, if we are referring to season-long fantasy players where alternative options are limited, then indeed, a celebration is in order. But, if we are considering Ekeler and his prospects from the mindset of a WFS player who is seeking the biggest possible output, then I’m looking elsewhere.

For the sake of being fair to both potential arguments, we can assume that Ekeler is fully healthy and ready to contribute. That doesn’t mean he will resume his regular role and not lose some touches to Justin Jackson. Ekeler is clearly the lead option, but he is the highest price running back on OwnersBox and may not carry his usual workload. That’s a major concern, even if he is efficient enough to deliver while limited.

The Chargers just inexplicably lost to the Texans, but their upcoming matchup with the Denver Broncos is much more difficult. Denver has allowed the fewest points-per-game in the league, and it previously held Los Angeles to just 13 points in their Week 12 meeting. More importantly, Ekeler was bottled up for just 31 rushing yards on twelve carries — easily his worst yards-per-rush average with at least nine carries. 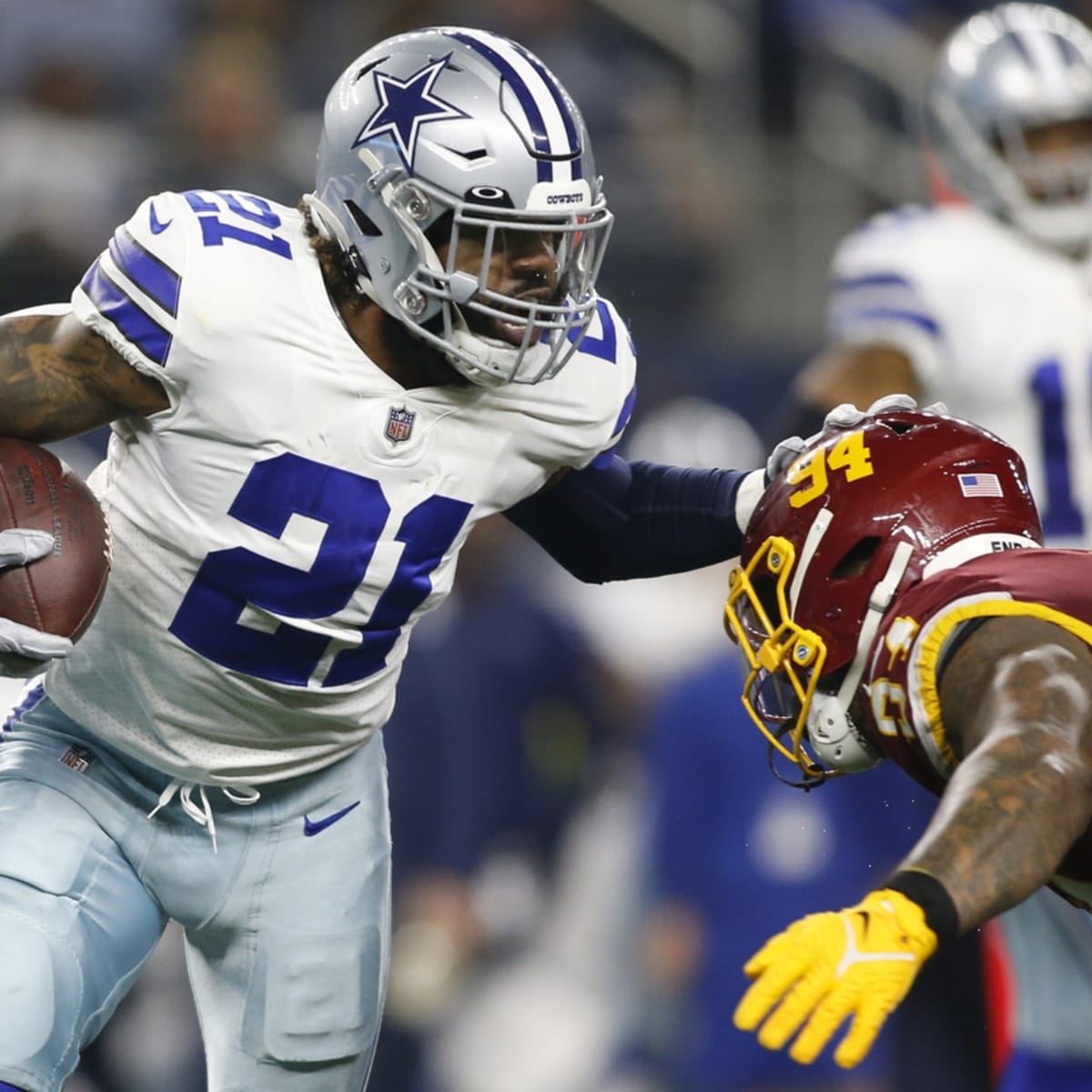 RB Ezekiel Elliott – DAL $6,400 vs. ARI – In the introduction to this article, I mentioned the idea of carefully avoiding games where we could lower the upside slightly for the matchup as a whole. Such is the case for the Dallas Cowboys’ offense on Sunday.

Make no mistake, Dallas has been truly outstanding, as it leads the league in points scored and yards gained. But no team can avoid regression forever, and the Cowboys just popped for a season-high 56 points — eclipsing their prior mark of 44 points by double-digits. More importantly, Dallas has won four consecutive games with the following scoring output: 27, 27, 21, and 56. One of those is not like the other.

Had the Cowboys been in a position where an offensive explosion appeared likely, then it would be easy to make the case for running back Ezekiel Elliott. He has been a far-cry from a fantasy stud in terms of counting statistics, but his ability to find the end zone has helped keep his production viable.

Therein lies the problem with Elliott for Sunday. If we are lowing the scoring potential for Dallas as a team, it severely limits what Elliott can contribute to a WFS roster. His highest rushing total of his last nine games is just 52 yards.