3 Bang for your Buck players 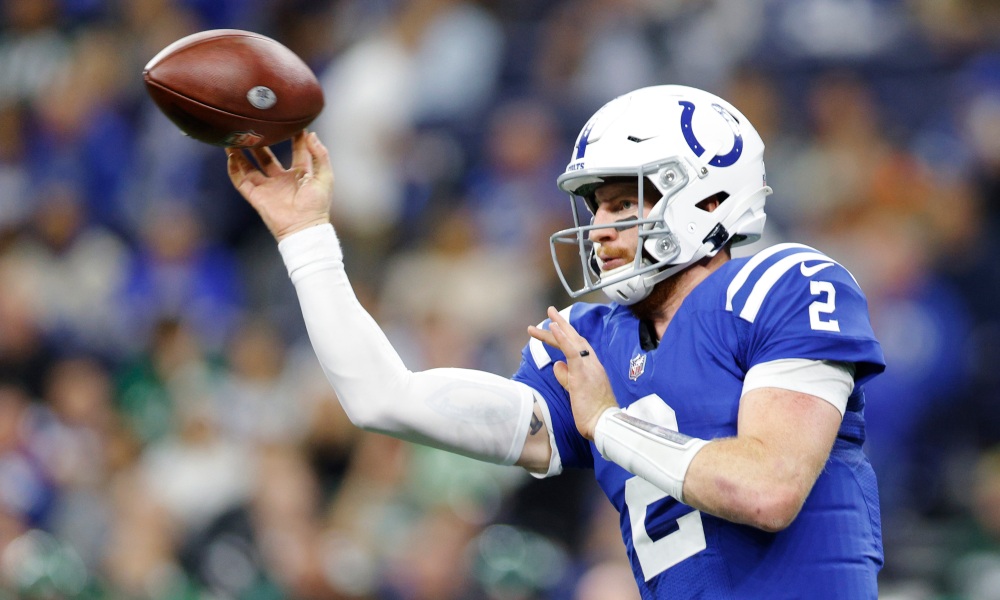 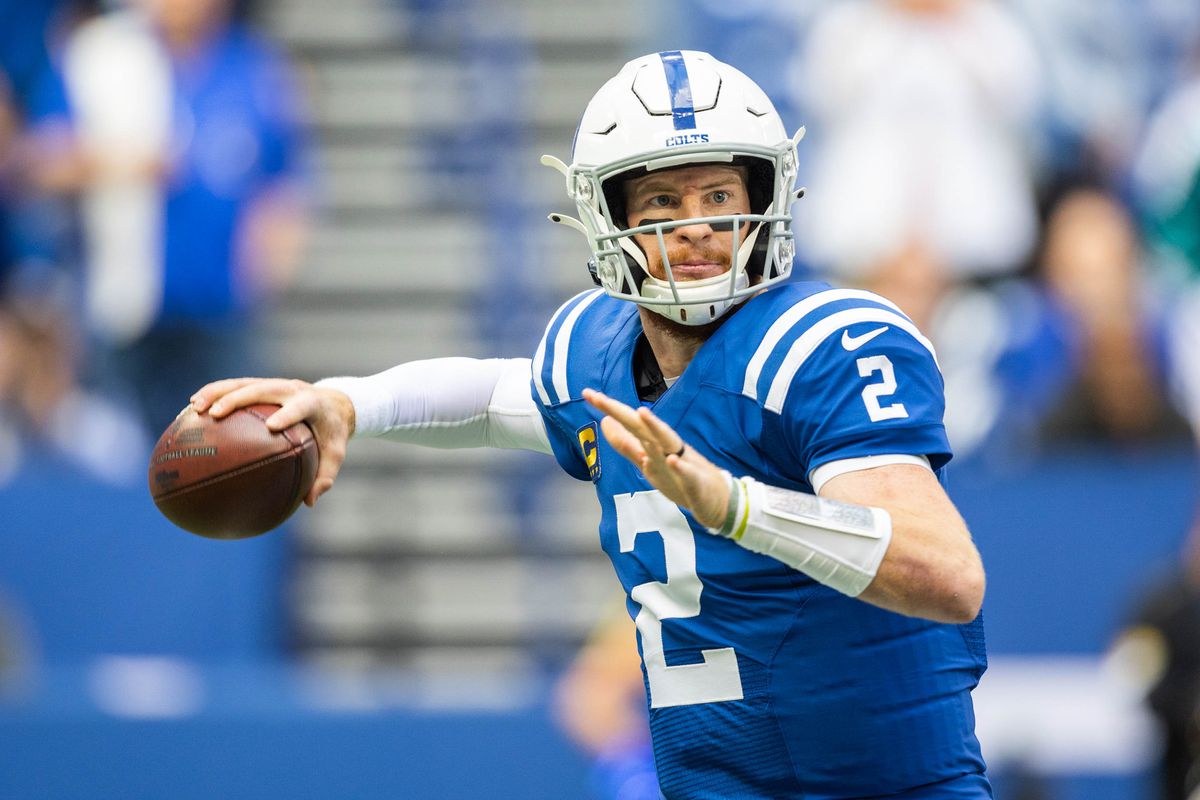 Carson Wentz has been fantastic since the beginning of October. The player we thought would continue to bust has proven us wrong and has led the Colts to a decent 4-5 record, sitting near the top of the AFC South. It is evident that Michael Pittman has quickly become his favorite receiving option while Jonathan Taylor has broken out as a top running back in the league. Having Taylor as a priority to stop for defenses allows Wentz to have the time necessary to throw downfield. Wentz has also improved on his decision-making and offensive reads. In the last two weeks, Wentz has averaged 27 fantasy points a game and this week versus poor Jaguars, expect a solid game from Wentz that’ll be well worth his $6,500 salary cap price. 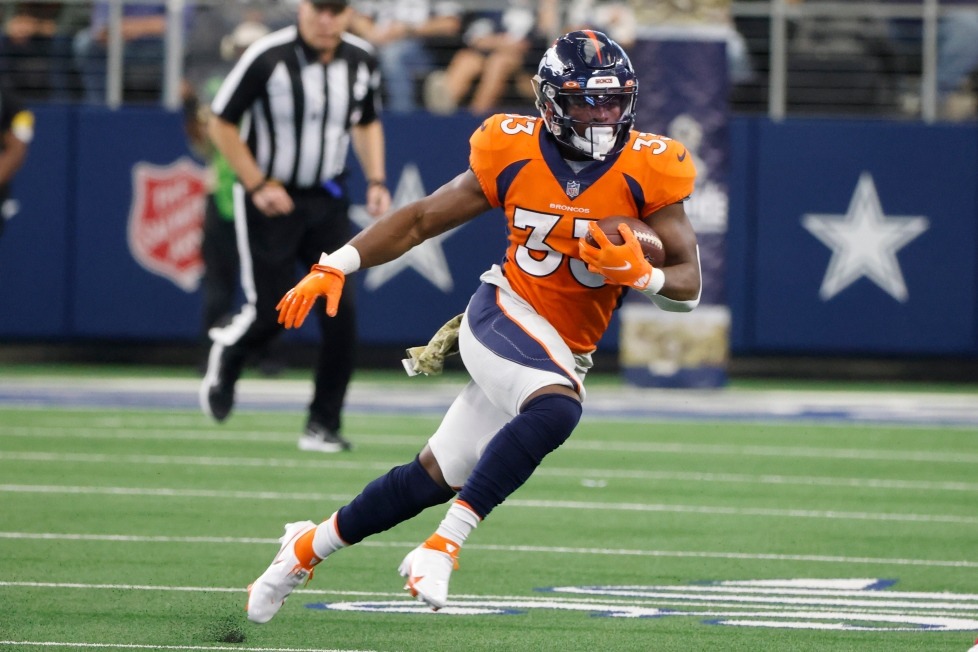 This selection is for those who want a running back that is inexpensive but guaranteed to be well worth his cap price. In his last outing against the Cowboys. Williams has 111 rushing yards in 17 rushing attempts. Even though Gordon is the starter, it was evident that Williams is the better option long-term. The Broncos are highly motivated after dominating the Cowboys, and they did so, running the ball down the throats. The Broncos are now facing another poor run defense in the Eagles, where they will continue to run the ball often, and I expect Williams to potentially receive up to 20 carries. It is a matter of time for when the back who is averaging 5 yards a carry will overtake Gordon, who is much older and averaging 4.4. Select Williams and expect a solid return with upside for your SuperFlex Salary Cap lineup. 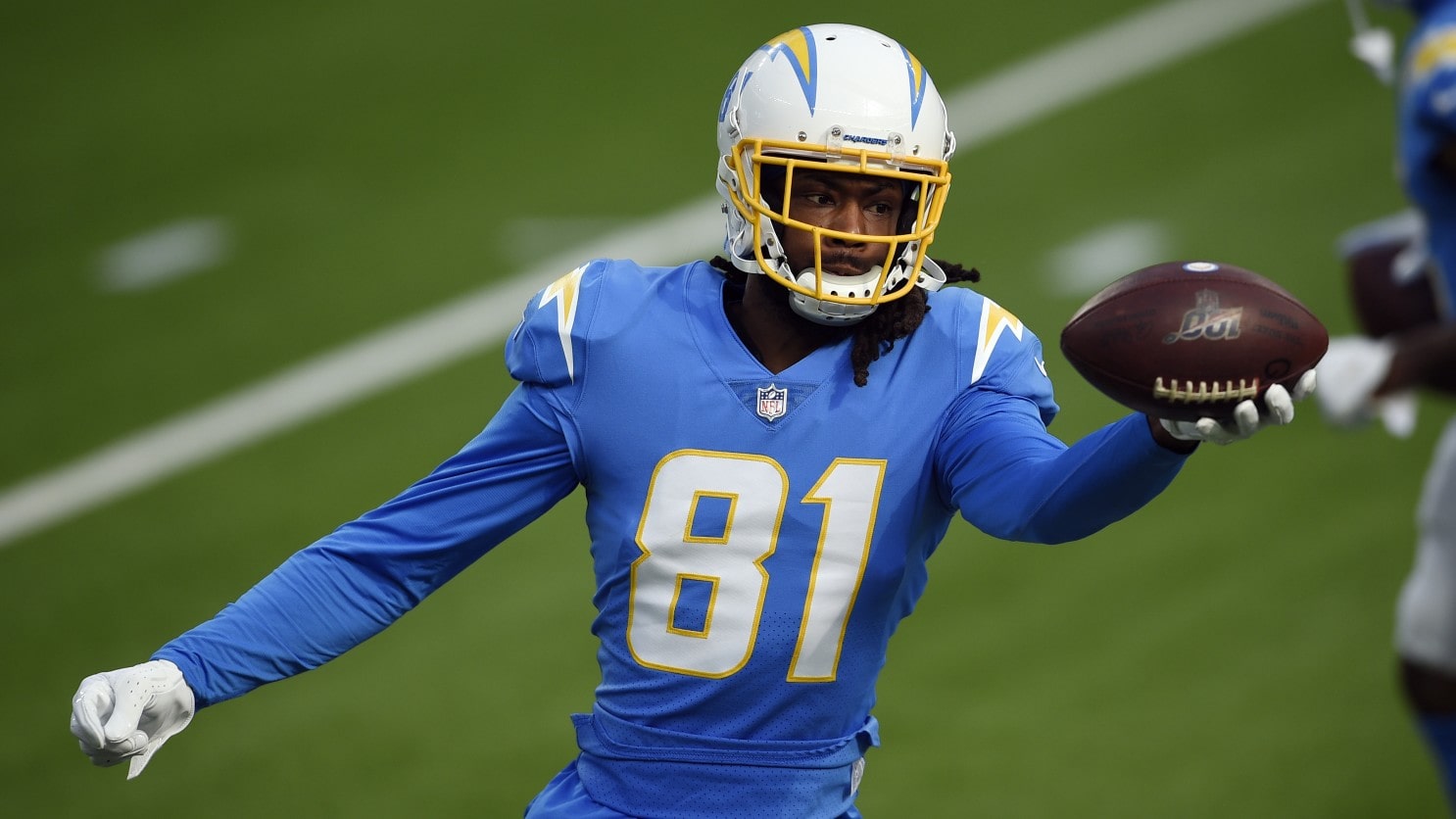 Mike Williams has been horrific the last three games averaging 2 receptions, but that will not continue after this matchup against the Vikings. Justin Herbert looked incredible all season but had a slump and then dominated this past week against the Eagles. I believe that Herbert will continue his dominance which means Mike Williams should benefit greatly. Mike Williams was looking to be a WR1 in all fantasy formats earlier in the season, but his production dropped drastically due to specific matchups and poor quarterback play. Williams is too good not to show out against a horrific pass defense that ranks 20th and who does not have an elite corner that can guard him one-on-one. Williams costs $6,100 is similar to Adam Thiele, Chase Claypool, and DeVonta Smith, where I would prefer Williams due to the upside he brings and the utter talent offensively that the Chargers have. Williams has had multiple WR 1 games, and I see him potentially doing the same this week versus a Vikings defense that ranks 16th in the league. Don’t be scared to pick Williams. He is well worth the upside and should have a huge game.