3 Bang for your Buck Players for Week 9 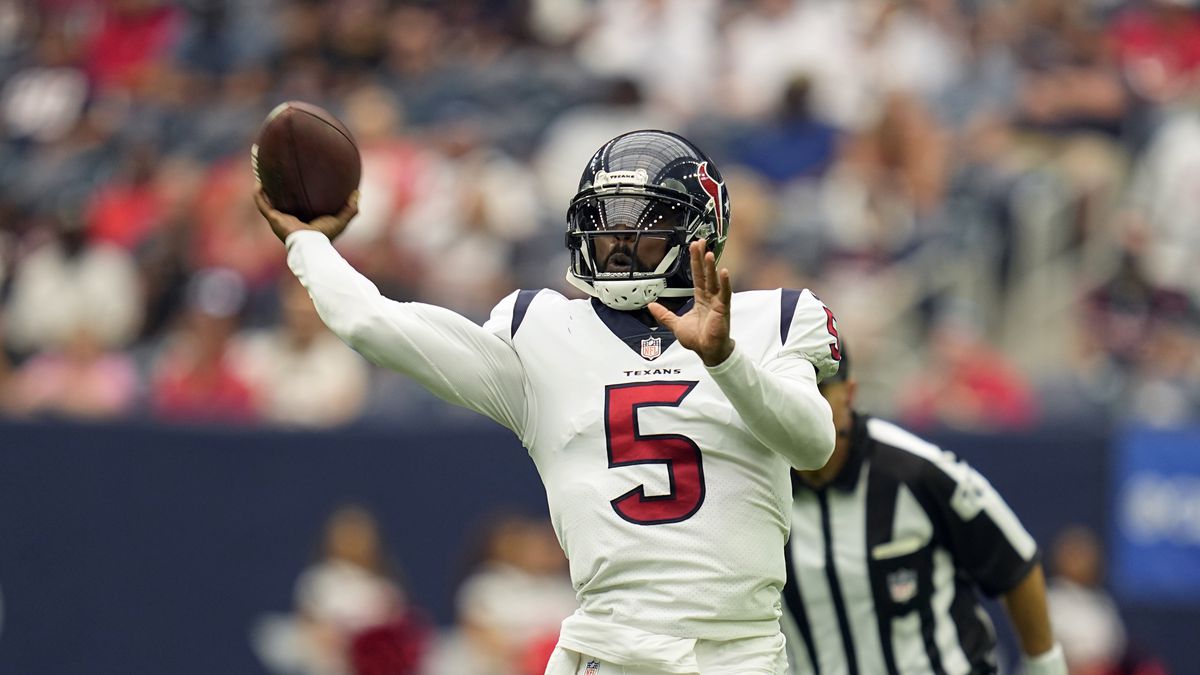 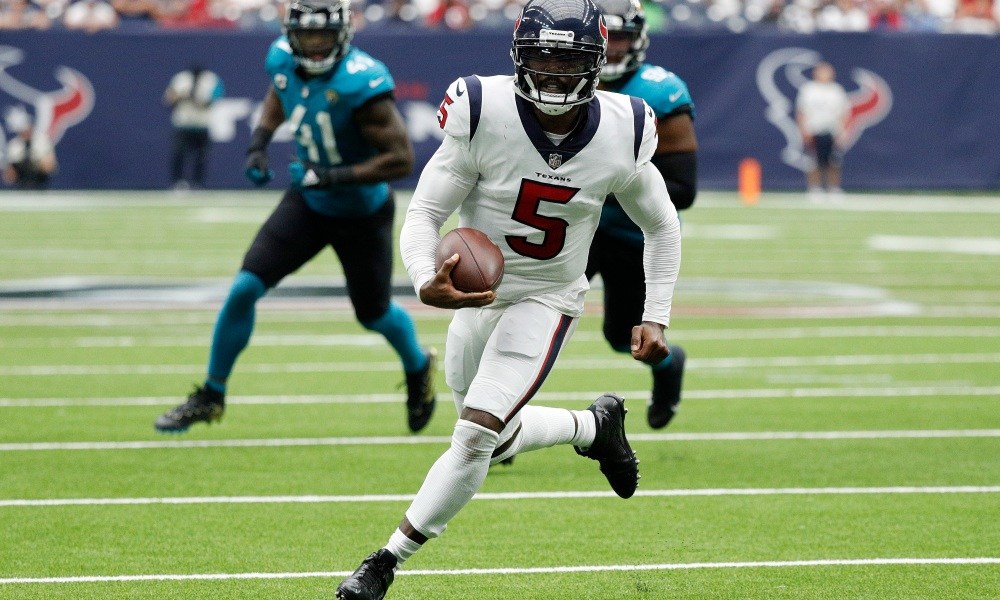 Tyrod Taylor is a below-average quarterback on a pathetic offense, but Taylor always produces points for fantasy. In his first two games, he had 29 fantasy points and 19, but he got injured partway through his second game against the Browns, but 19 points were still solid. Taylor is the type of player who rarely throws interceptions and has a definite upside for rushing yards. He has looked good when healthy and can throw downfield with accuracy. Taylor does not take many risks, which could lead to limited production, but his cost of $5,400 allows you to stack up on other players who are guaranteed studs. Taylor is an easy choice, especially against a weak Dolphins team who has been atrocious this season. It will be a battle of the duds, but I’ll risk the upside of Taylor for his price any day. 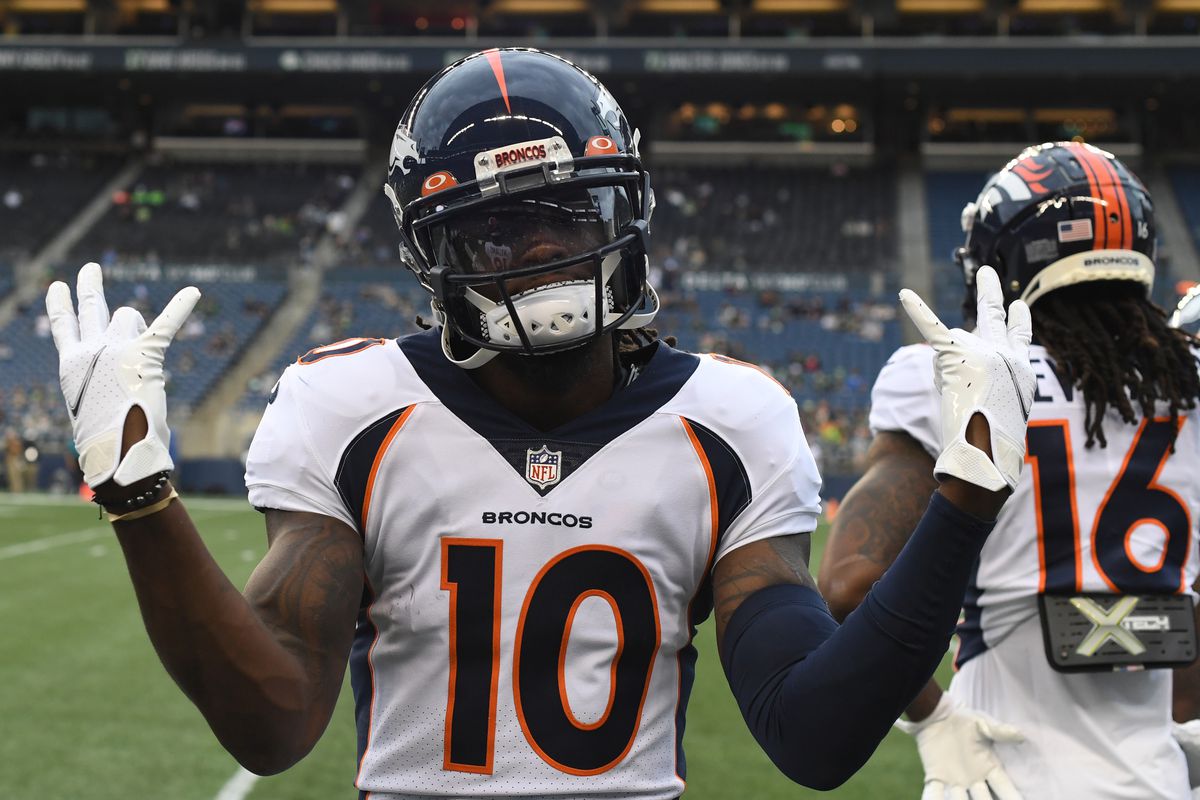 This week we should see a significant uptick in targets for Jeudy, as his talent is undeniable, and in order to have a chance against the hot Cowboys, Jeudy will require a lot more receptions. Last week, Jeudy returned from injury, and he caught all four of his targets for 39 yards. After a game back, Jeudy’s production should increase majorly because the Broncos will need to score to keep up with the Cowboys, while Jeudy is undeniably one of the most talented young receivers in the league. Jeudy’s first game against the Giants looked incredible, having 6 receptions and over 70 receiving yards, and now that he has a game under his belt back from injury. This week I see Jeudy receiving 7 receptions for over 80 receiving yards and a touchdown. He is well worth every dollar for his salary of $5,200, and you can easily build a stacked lineup around him for the SuperFlex Salary Cap Contest of the Week. 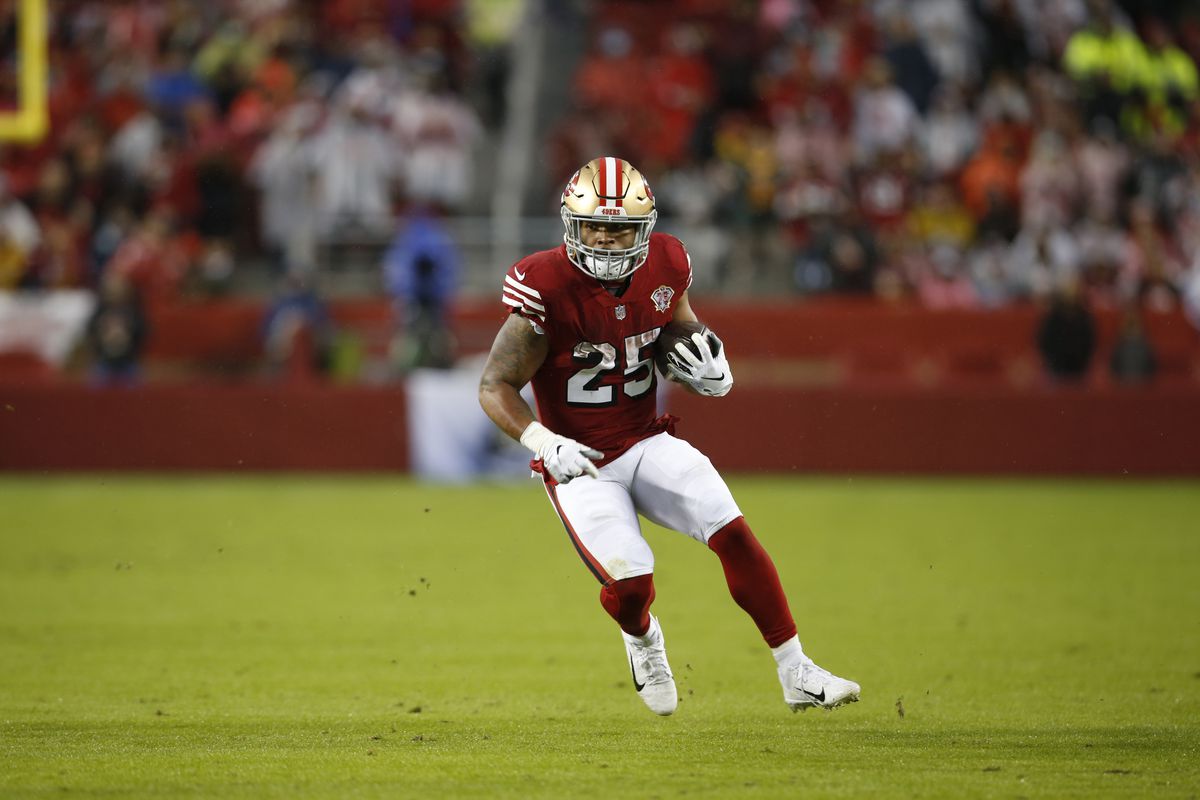 Elijah Mitchell is the bell cow back on the 49ers offense. It is evident that with the injury to Mostert that Mitchell is the clear RB1 for this team. In the same draft, the 49ers selected Trey Sermon early and then went on and drafted Mitchell in the later rounds. Mitchell has shown to be the more talented runner averaging over five yards a carry while receiving 18 carries in his last two outings. Mitchell has racked in over 100 rushing yards in the previous two games and a TD in each. While the Cards do not give up many rushing yards, they are without JJ Watt for the season. We saw that Jones and Dillon dominate the Cards on the ground last week, and I expect similar production from Mitchell this week. Shanahan has no trust in the other RBs, and with the 49ers being primarily a rushing team for the last few years, I see around 20 carries this week with over 100 rushing yards and one touchdown for Mitchell. I would take him over Chubb and Mixon, and they are both set at a higher salary cost than Mitchell.