2 Running Backs For Your Divisional Round Lineup

2 Running Backs to Include in Your OwnersBox Lineup

I mentioned in my Wild Card Weekend running back preview that you’ll need to find the top players to finish in the payout zone. It ended up being a complete crap shoot, Devin Singletary and Jerick McKinnon ended up being the top producers. Some of the years top fantasy running backs in James Conner, Najee Harris and Ezekiel Elliott completely fumbled the bag. It’s a good thing we had Elijah Mitchell in our lineups.

This week is a different story, we are only working with 8 teams in the Divisional Round, that would leave us with roughly 16-18 running backs. But when it’s playoff time, coaches are less likely to leave their most trusted back on the sideline. The strategy for me this week is to spend up on one of my RBs and then look for some value at the lower price tier. 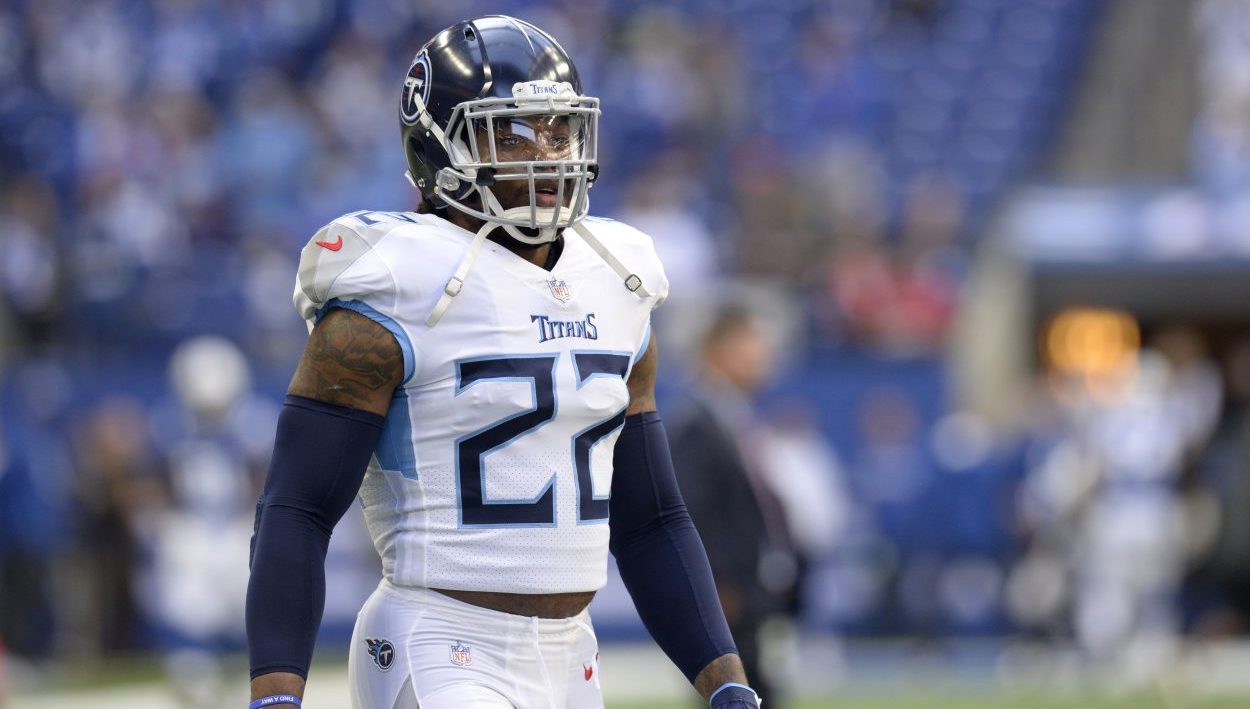 King Henry returns in time for the start of the Titans playoff run and I need to have him in my lineup. Even though Tennessee spent more than half of their season playing without Derrick Henry, they still managed to lead the league in rushing attempts per game. This was with a rag-tag group of backs that included Adrian Peterson, Jeremy McNichols, Dontrell Hilliard and D’onta Foreman. I know Mike Vrabel will be happy to get some stability back at the position.

Henry completely changes this offense, his presence helps not just the rushing attack but the passing game as well. Tannehill has had one of the worst seasons of his career without him. There is no next week for this Titans team, it is survive and advance, with Henry being healthy enough to play they will let him loose.

He should have room to run too, the Bengals defense is banged up. Trey Hendrickson looks like he’ll return from a concussion he sustained last week but David Ogunjobi will be out for the remainder of the playoffs. Even if the Bengals are fully healthy up front, they’re still 20th in the NFL in opponent yards per carry and 23rd in defensive power success rate.

Don’t let Henry’s $7,200 price point keep you from including him in your lineup. He has a chance to tote the rock 30+ times in this game, something no other running back in this slate can do. 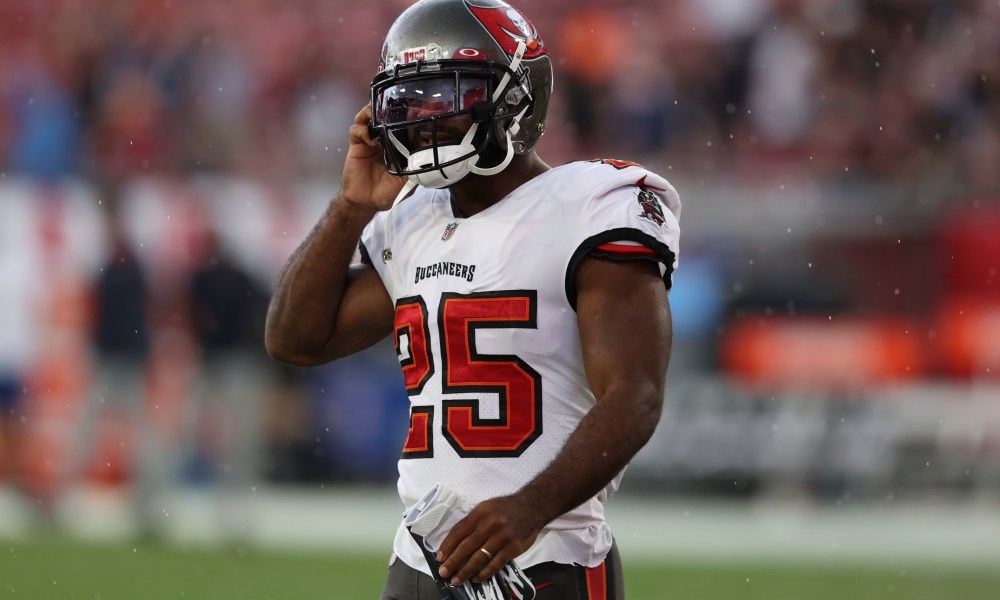 Bernard made his return for the first time since week 14 and immediately saw a season high in touches. A lot needed to go his way for this role to fall on his lap but that doesn’t mean it can’t continue. Ronald Jones is yet to practice as of Thursday and Leonard Fournette was a limited participant on Thursday but has not been activated off injured reserve. So it could be the same opportunity for Bernard in the Divisional Round.

Even if he replicates his 18 touches from the Wild Card Round he’ll return tremendous value at his price. But what makes Bernard an even more intriguing play this week is the Bucs injuries on the offensive line. Tristan Wirfs is yet to practice and Ryan Jensen made his first limited return on Thursday. Bruce Arians has said these two will be game time decisions. If they are unavailable on Sunday then Brady’s pocket protection will be significantly impacted and Bernard could see a target heavy role as a pass catcher.

Bernard was acquired earlier this off-season to play as the change of pace, receiving back. An opponent like the Rams gives him the chance to thrive. Los Angeles plays over 60% of their snaps in zone coverage with plenty of cover 2. This will leave those short/intermediate and check down areas of the field for Bernard to produce.

Remember, OwnersBox NFL contests are a PPR format so a reception of a few yards is just as good as a 10-yard run. Keep an eye on the Buccaneers injury news on the weekend. If Brady is missing one or both of those pass protectors you’ll want to include Bernard in your lineup, even if Fournette returns.