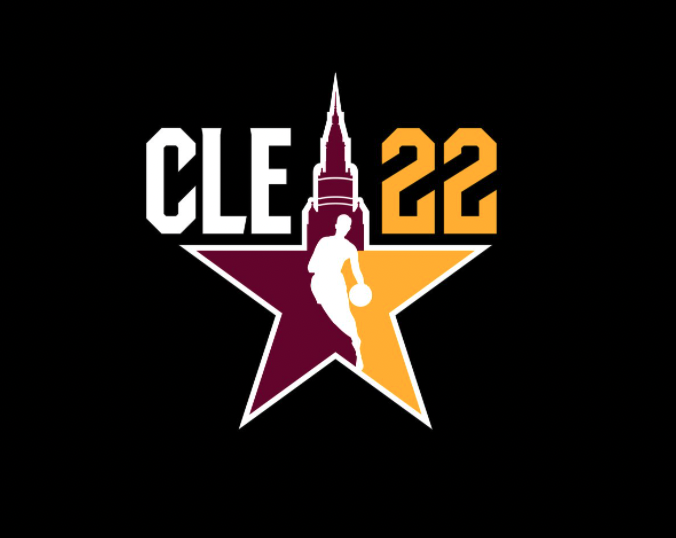 Fan voting for the NBA All-Star Game began on Christmas, and the first returns will be available Thursday, Jan. 6. What better time to make my All-Star picks and take a crack at predicting the 12-man roster for each conference?

The Eastern Conference starters were pretty straightforward, and the reserves (while challenging) weren’t too difficult to select. The Western Conference selections, on the other hand, were a bit harder to make. The guard position is especially competitive, and I had to leave out quite a few quality reserves.

Why he’s an All-Star: Young is third in the NBA in scoring and assists and the only player averaging at least 25 points and nine dimes this season. He’s scoring at the most efficient clip of his career while operating as the Hawks’ primary playmaker. His impact on Atlanta’s success can’t be understated, and after a coming-out party in last year’s playoffs, he’s putting on a show in 2021-22.

Why he’s an All-Star: DeRozan’s arrival in Chicago has the Bulls as the No. 1 seed in the East with a 25-10 record through 35 games. To put into perspective how drastic a turnaround this team has experienced, consider that Chicago went 31-41 a season ago and finished as the 11th seed in the East. DeRozan is one of the NBA’s leading scorers, and he doesn’t shy away from big moments. His fourth-quarter play has been critical for Chicago, as evidenced by back-to-back game-winning threes on New Year’s Eve and New Year’s Day. He’s an All-Star, and he’s in the MVP conversation as well.

Why he’s an All-Star: Brooklyn is just 1.5 games out of first place in the Eastern Conference, and Durant’s strong play has been a huge factor in the team’s success. Durantula leads the league in scoring and could capture his fifth career scoring title, which would break a tie between him, George Gervin and Allen Iverson for third-most scoring titles all-time. Durant also impacts the game with his rebounding and playmaking abilities, making him an easy All-Star selection.

Why he’s an All-Star: The two-time league MVP and reigning Finals MVP shows no sign of fatigue following last season’s championship run. He’s playing at an elite level yet again, affecting the game on both ends of the court with his scoring, playmaking and ability to disrupt opposing offenses. Not only is Giannis a clear All-Star selection, but he’s firmly in the MVP conversation.

Why he’s an All-Star: Embiid is one of a handful of players in the NBA with the ability to truly dominate another team and carry his squad to victory. As of this writing, he’s scored at least 31 points in seven of his last eight games and posted three double-doubles and a triple-double. Philly is on a five-game win streak, and it’s because of the elite play of Embiid, a center who can take over in the paint, step out for a jumper and convert shots from the charity stripe while playing strong defense.

Why he’s an All-Star: The NBA’s all-time leader in three-pointers made was the easiest guard to select in the West. Steph is clearly deserving of one of the two guard spots because of his tremendous impact on the game and his team’s success. After missing the playoffs a season ago, Golden State is the No. 1 seed in the West and tied for the best record in the NBA. He’s one of the league’s highest scorers and leads the NBA in three-pointers made by a comfortable margin.

Why he’s an All-Star: This was the most difficult selection of any All-Star: the second guard spot in the West. In my estimation, there are three players deserving of this spot – Chris Paul, Donovan Mitchell and Morant. Paul’s Suns are tied for the best record in the NBA and he leads the league in assists. The Jazz have been the best offense in the league, and the team is led by Donovan Mitchell, who’s having arguably the best season of his career. Any of the three would make fine selections, but I have to give the spot to Morant. King Ja has positioned his Grizzlies as the No. 4 seed in the West thanks to his career-best shooting percentages, scoring, made threes, steals and rebounds.

Why he’s an All-Star: It’s absolutely unbelievable what the King is doing in Year 19. He’s second in the NBA in scoring, hitting threes at a career-best rate and making an impact on defense while rebounding and facilitating at a high level. The Lakers have struggled tremendously at times this season, but James has carried this team as of late, posting some Herculean individual efforts.

Why he’s an All-Star: The reigning league MVP is in consideration for the award this season, and he’s arguably playing better than he did in 2020-21. His rebounds are the second-most of his career and second-most in the NBA this season. Jokic is one of the NBA’s highest scorers and unsurprisingly leads centers (if you don’t count Draymond Green as a true center) in assists. He’s carrying a Nuggets team that is still without Jamal Murray and lost Michael Porter Jr. to injury early in the season.

Why he’s an All-Star: This was another tough selection, as Draymond Green is in contention for Defensive Player of the Year and makes a huge impact as a point-forward for Golden State. Gobert gets the nod here, as he’s leading the NBA in rebounds with a career-high in that category, shooting over 70% for the first time in his career and playing a huge role on defense as he always does.

YOU DECIDE WHO GETS TO SHINE 🗳️#NBAAllStar Voting presented by @TISSOT continues… Vote today on the NBA App, https://t.co/SPMEJoA2MJ or on Twitter using #FirstNameLastName and #NBAAllStar.https://t.co/DaOL3VEIQC pic.twitter.com/BE9JMlcQEK

Play Weekly Fantasy Basketball on OwnersBox for FREE using code “NBA10” for a $10 entry! Our $1.5K Contest of the Week starts every Friday and new contests are being played daily. Check out the NBA page on the blog for more basketball content!