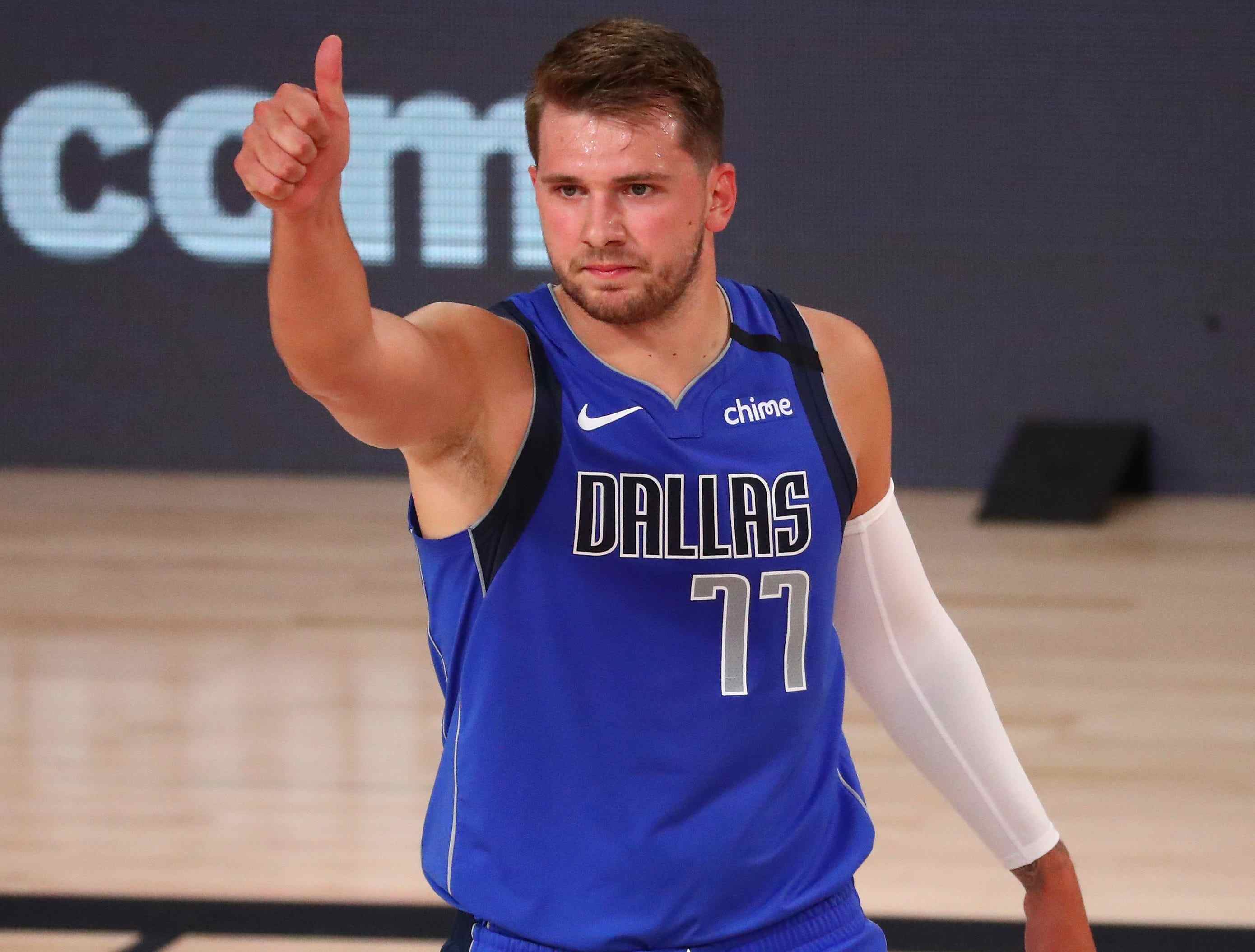 Welcome to OwnersBox! If you’re reading this article, it means you’ve found your way to our blog, and you’re looking for some fantasy info. No fear… I’ve got you covered. Today, we’re going to break down OwnersBox’s unique scoring settings for fantasy basketball, which players you should target in your weekly lineups, and our top-200 rankings. After reading this, I imagine you’ll be itching to get the season started and be just as excited to begin building lineups as I am. Enough with the small talk, let’s get to the good stuff!

OwnersBox uses a scoring system similar to points leagues or major DFS sites, but there are a couple of notable differences:

Because the scoring favors raw counting stats, you can ignore some of the guys who typically have value in 9-cat leagues like Mikal Bridges, Nerlens Noel, and Joe Harris among others. Instead, you should focus your attention on guys who can pack the box score with the stats listed above, particularly scoring. High scorers typically aren’t too hard to find at a reasonable price in any given week, so if you’re looking for some value when setting your OwnersBox lineups, score-first players are great. Think Bojan Bogdanovic, Tim Hardaway Jr.

Guys who excel in defensive stats can also offer a lot of value. Players like Myles Turner offer a little bit of scoring, some rebounds, and plenty of blocks. Rudy Gobert is nearly automatic as a 25-30 fantasy-point scorer every night because he’s a strong rebounder and strong shot-blocker, despite not scoring too many points.

I used OwnersBox fantasy hoops scoring and applied it to Hashtag Basketball’s player projections. You can see the list of the top-200 players below based on per-game projections. Because OwnersBox offers unique weekly contests, I didn’t include projections for games played, and guys like Kyrie Irving and Ben Simmons are still listed here. You can select a new team each and every week, so the most valuable information you can have is a player’s per-game projections. If he’s out one week, don’t draft him to your team for that week’s contest. If he’s back in action the following week against a string of cupcake opponents, get him back in that lineup!