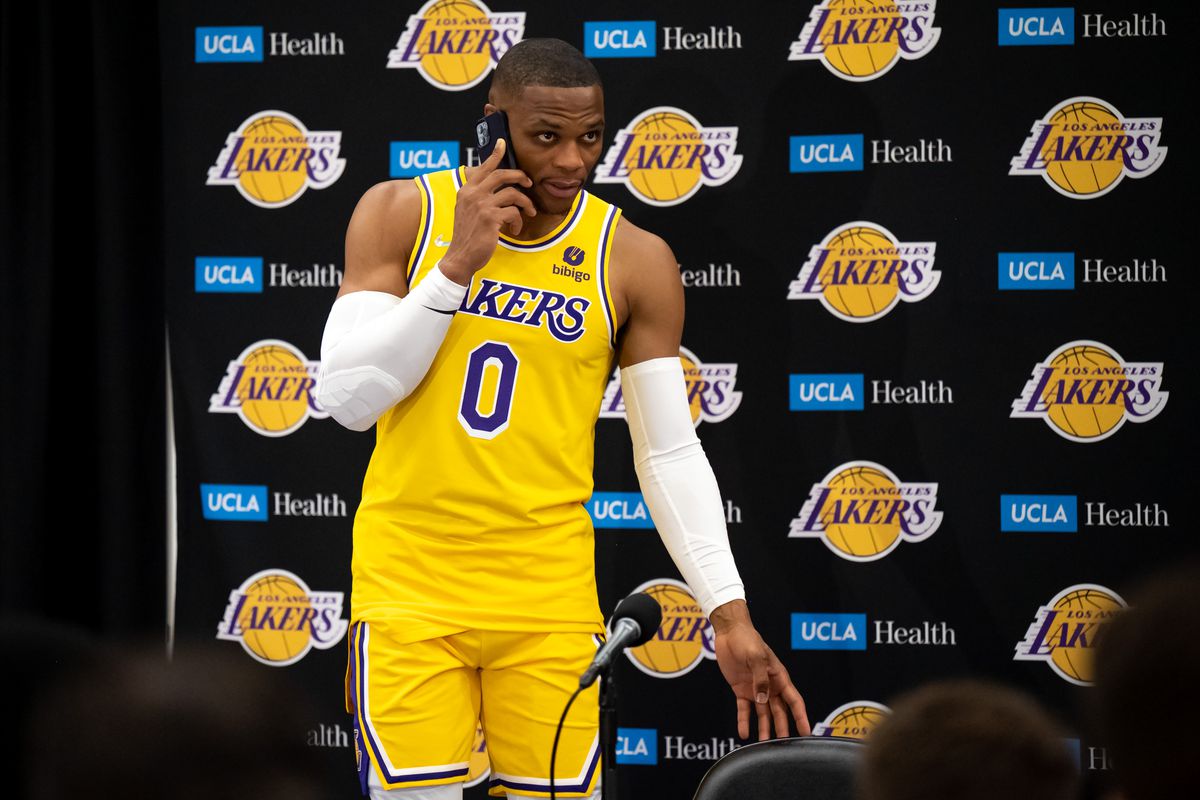 The article is about expensive players and some who are more affordable, which can be great or have problems. All rankings stated are based on a points-scoring format, not categories. Please, check out our new NBA Fantasy game on OwnersBox and enjoy!

The Lakers brought in Russell Westbrook to help them win a championship this season, and it was a terrible decision. Westbrook has been on the downturn for a while now, he struggles to be consistent, and now on another new team, there will be no benefit fantasy-wise. Now that Russ is with the Lakers, alongside other stars like LeBron and Davis, I do not see Westbrook receiving the opportunities that he needs. Westbrook will continue to take unnecessary shots and generate turnovers that will be detrimental to the team and fantasy. In the preseason, as expected, Westbrook had numerous turnovers and a terrible field goal percentage. Russ can’t be trusted to take essential shots when they matter most, and LeBron knows better than not to put the ball in Russ’s hands during big moments or on a cold streak. Don’t get me wrong, Westbrook will have great games; he will record the odd triple-double but not nearly the amount he has done in previous seasons to be worth a high draft pick or salary cost. Westbrook is going way too early in drafts, and I will stay away from him altogether this season. Westbrook will end up being a massive regret for the Lakers and will ultimately frustrate LeBron. I will not be shocked if we see Westbrook’s minutes go down during the season, so stay away, even with his triple-double upside. 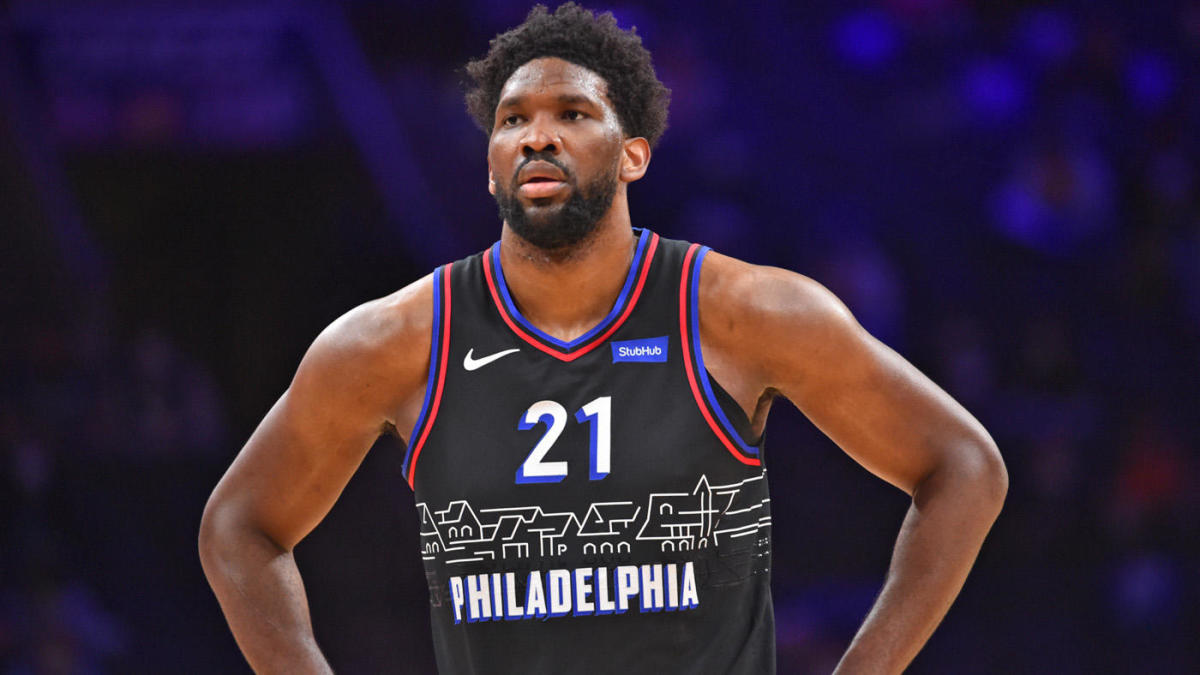 Joel Embiid is one of the most gifted players in all of basketball. He is massive, can shoot a three, has solid handles, and can take over games when needed. Similar to Zion, the significant risk I see is his health concerns and potential rest. Embiid’s rankings are always based on missing games. If Embiid never missed games, he would be an easy top 3 selection. All the drama between Ben Simmons and Embiid is apparent, and I am unsure how their play together will be affected if Simmons were to play. It is clear Simmons does not want to be there, which could cause issues with Embiid’s upside. Embiid should average around 27 pts, 11 rebounds, and 3 blocks a game. I would take Embiid in a heartbeat where he is sitting at his ADP, but he does raise massive concerns with a potential injury after missing so many games every season, whether it’s an injury or just rest. 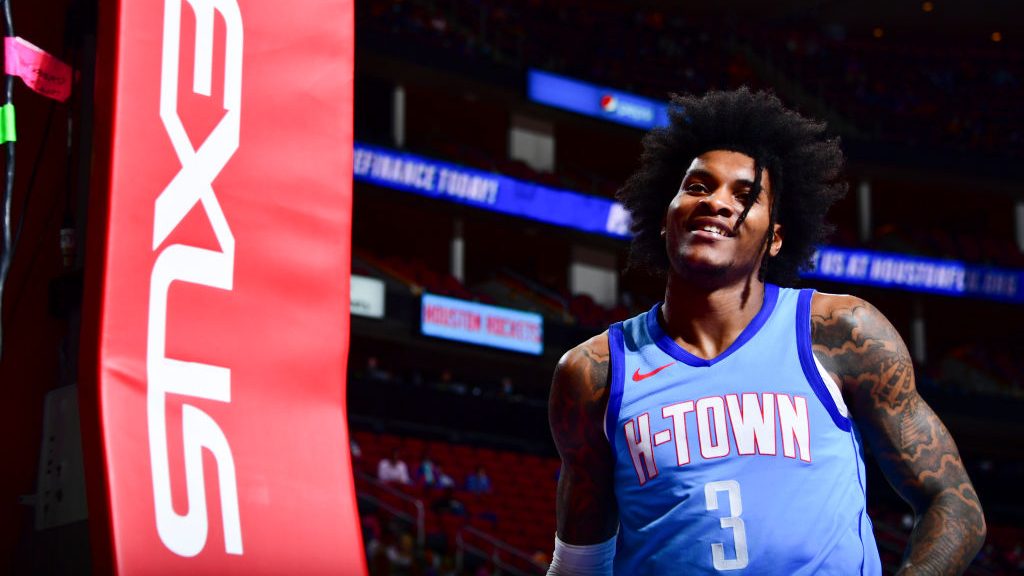 Coming out of USC, KPJ was my favorite sleeper in the 2019 draft; I thought he could become a star at some point in his career. KPJ reminded me of a James Harden but a lite version with his ability to score at will along with his elite step back. While porter never had an unreal game at USC, it was evident that his talent was sky-high. The Cavs selected him, and it never went well between him and the Cavs organization. He was angry because his locker was given to another player, and he had to sit with the rookies, so he wanted out. KPJ was traded to the Rockets, where he slides perfectly into the role where James Harden left. KPJ could turn into an elite scorer this season, and he also stated that as the new starting point guard, he wants to distribute the ball often, which will drive up his assists majorly. I believe he can average around 20 pts game with 6 assists a game. With the UBER talented Jalen green alongside him and Christian Wood back from injury, KPJ could turn out to be a great player this season, but can he keep his emotions in check, and can he play consistently? I enjoy the risk of KPJ at his ADP because he could end up as a potential steal at his price. Gordon Hayward is the definition of boom or bust. Hayward is a stud, but there is a significant injury risk when he is on the floor. Hayward can takeover games instantly, and having LaMelo Ball by his side will allow Hayward to be open for opportunities to put up significant points. Hayward would be a top 50 pick if he were healthy all year, but that is unlikely due to his lengthy injury history. Even though Hayward dealt with injuries last season, he did have one of his best statistical years of his career but only played in 44 games. Hayward should average around 19 pts, 5 rebounds, and 3 assists a game, and while he is healthy, I would grab him no problem, but the caution always goes back to how many games will he really play and can he go back to his average of 70 games played per year? I am guessing no, but only time will tell.