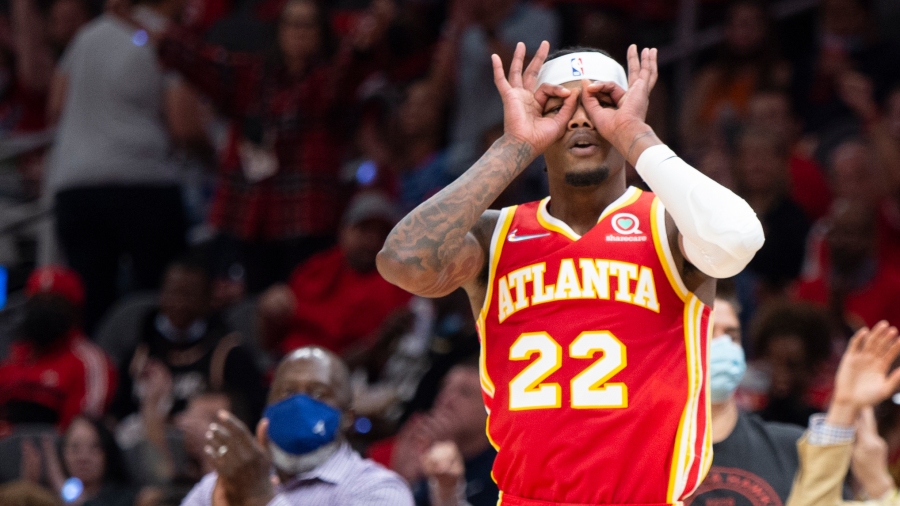 When you want to win in the OwnersBox basketball salary contest of the week, you need good values. Here are three value plays that will bring you to the top of the pay zone. 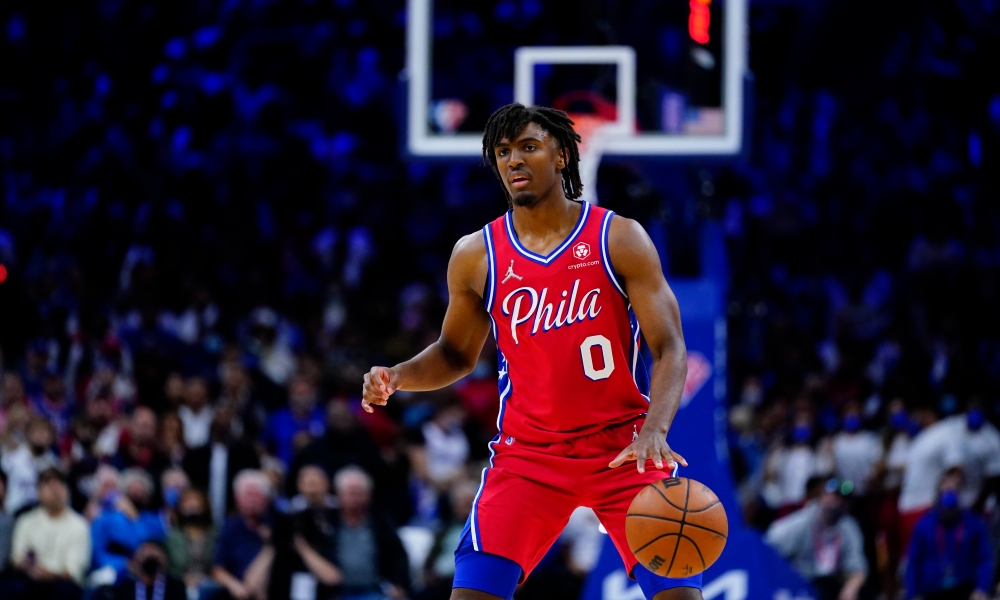 With the Ben Simmons saga continuing, Maxey’s value has skyrocketed. Maxey is a solid scorer who is now averaging 35 minutes a game with Simmons absence. Maxey is averaging the most minutes on the team along with the second-most field goal attempts next to Embiid. With such a high number of shots and being primarily a scoring guard, those field goals could start going in more consistently, which would result in a massive influx of points per game. Maxey has little hesitancy to take jump shots, even with his shooting efficiency low; it should improve this week because of the adjustment it will take to a starting role. Take Maxey while his cost is low, then you can pay up on a stud like Steph Curry in your starting lineup. 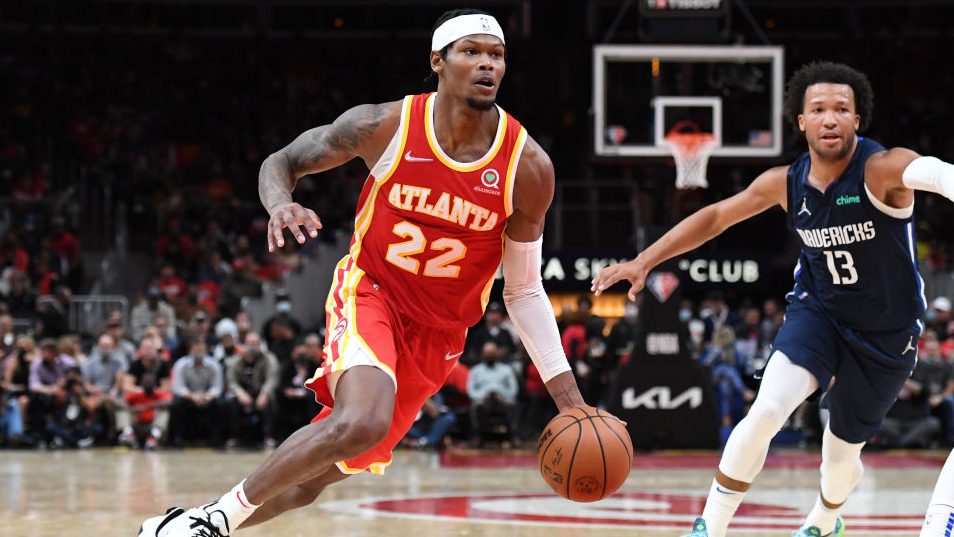 It’s week two of my banging the drum encouraging people to select Cam Reddish. After week one, you can see why. Reddish has averaged 19 points per game and 4 rebounds per game, which is solid. In game one, Reddish averaged 21 minutes off the bench, but he averaged just over 27 in the last two. Offensively, Reddish has outperformed his counterpart Hunter, and when the Hawks need some scoring, they give Reddish the greenlight in hopes he pops off. We should continue to see Reddish’s productivity increase with his belief in himself. Reddish will have games where he drops around 25 points, so make sure you are the one who was smart enough to put him in your lineup, and if he struggles, you are not wasting much salary cap. 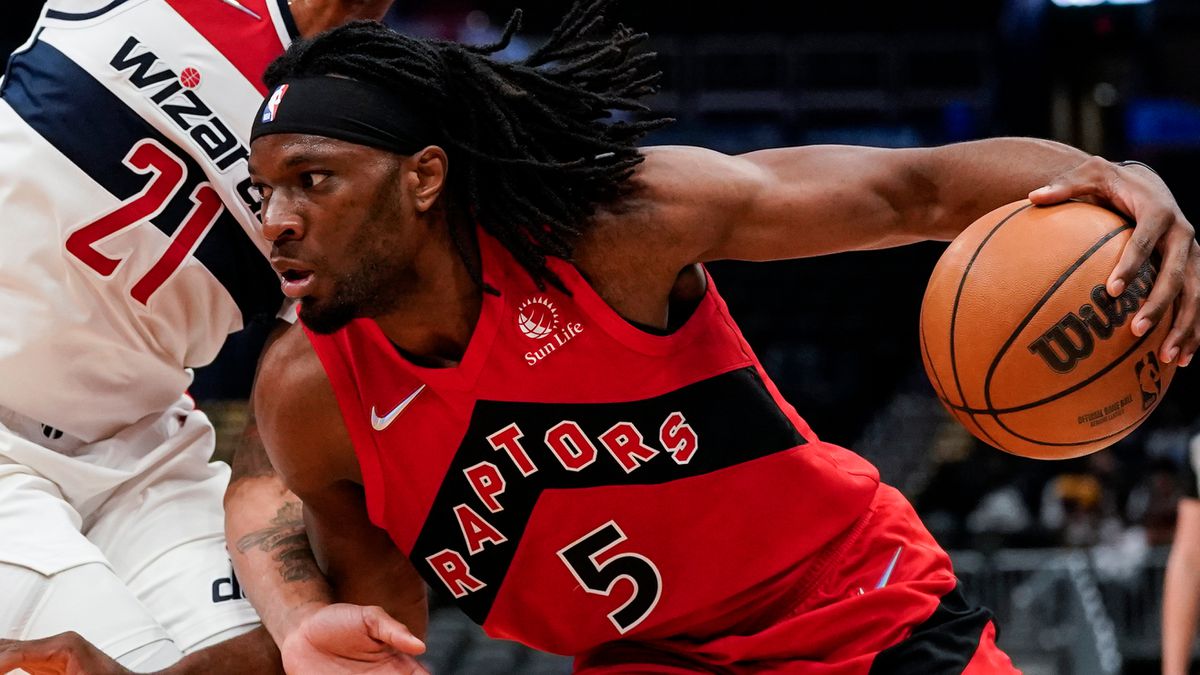 The acquisition of Achiuwa from the Heat is turning out to be a great move for the Raptors. Achiuwa has averaged a double-double in each of his three games while averaging over 26 minutes per game. He was drafted in the first round for a reason last year but didn’t have the opportunity to shine; now he does. Achiuwa’s salary at $4,400 per game is fantastic. He is turning into the primary rebounder for the Raptors while putting up a decent amount of points for someone in a new system who wasn’t looked at as an impactful player. The Raptors record may not be great, but it is clear that they have some foundational pieces that can help them improve. Once they get Siakam back, they will be winning games at a much higher percentage. Place Achiuwa in your lineup now, select other expensive options that you believe will excel, and watch the point flow.