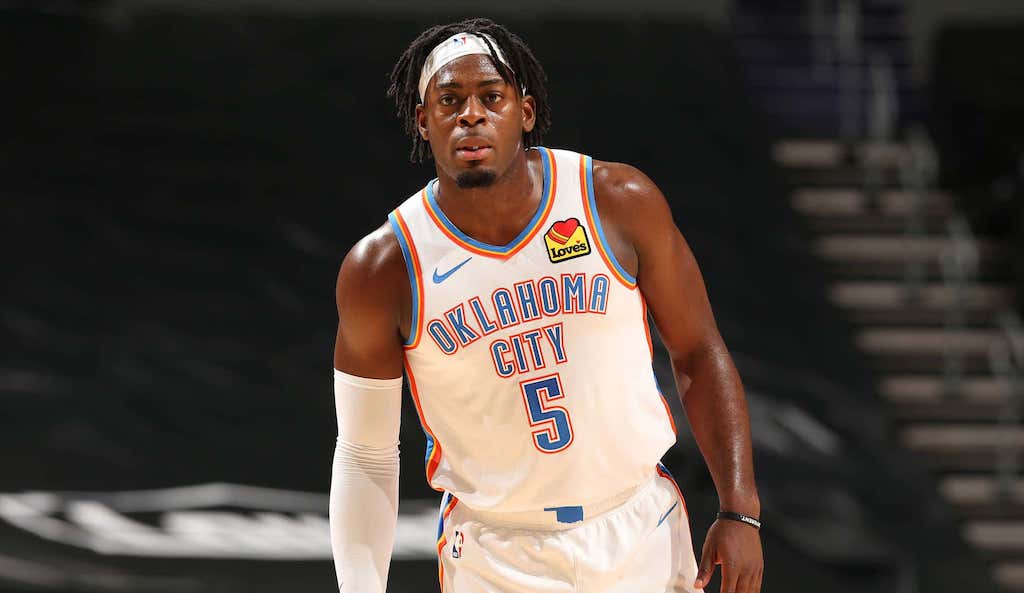 SG – Lu Dort, $5,800
Lu Dort has proven to be a solid option for the Thunder on offense. Dort has averaged 19 fantasy points a game in his recent outings, which has been shockingly low compared to his previous games. I believe Dort will be back to producing more fantasy per game soon, so take advantage of his lower salary cost. Dort offers a solid upside pointwise while also producing decent rebounding and steals. Dort really showed out against the Rockets, and I see him having another one of those games against a brutal Rockets team twice. It is very impressive when an undrafted player comes into year two to see how Dort has and keeps improving. 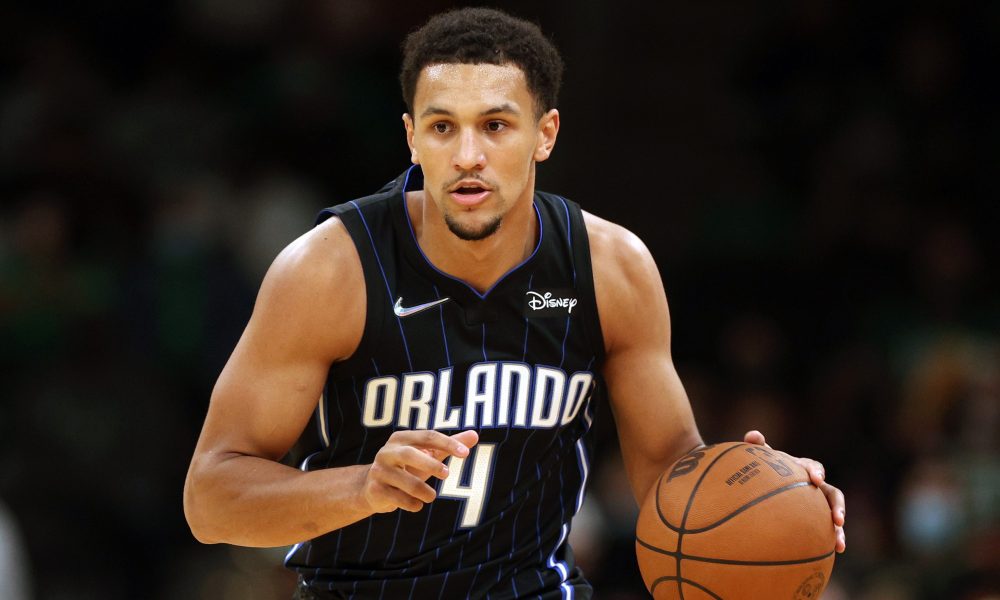 PG – Jalen Suggs, $5,500
It is about time we see the Jalen Suggs from the NCAA tourney where we witnessed greatness do well in the NBA. Suggs has been struggling and is a disappointment to many early this season. It is evident that the adjustment to the speed of the NBA has been difficult for Suggs. It looks like he has adjusted well and is now making a significant impact for the Magic. Suggs has had atrocious shot efficiency this season, 32% from the field and 25% from three is brutal, but the more comfortable Suggs gets in the Magic’s offense, the better his percentages will get. Suggs has averaged 21 fantasy points in the last week but has had much better performances. I believe that Suggs will be a solid selection in your salary lineup. You will not find a better upside player that still provides a concrete floor at the point guard position. 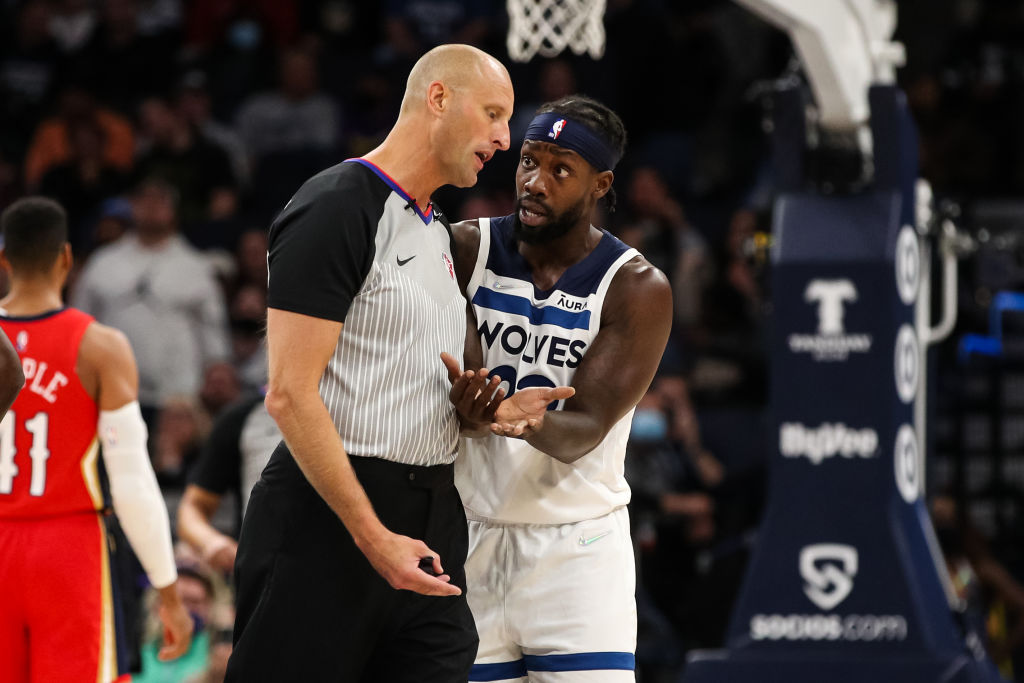 PG – Patrick Beverley, $5,000
Pat Bev has come out and produced big time as of recent for the Timberwolves. Bev has stepped up in on both ends of the floor when he is primarily a defender. Even though Bev has scored around 10 points a game, his assists are rapidly on the rise, along with his blocks and steals. Bev offers a significant upside on defense compared to other guards, and I expect that to continue because the Timberwolves will need to rely on him in a big way as they have a lower-ranked defense in the league. For this salary price, select Bev if you are looking for someone who has a higher upside with steals and blocks, he may not be the scoring machine you would hope for, but at $5,000 per game, it is an easy selection.