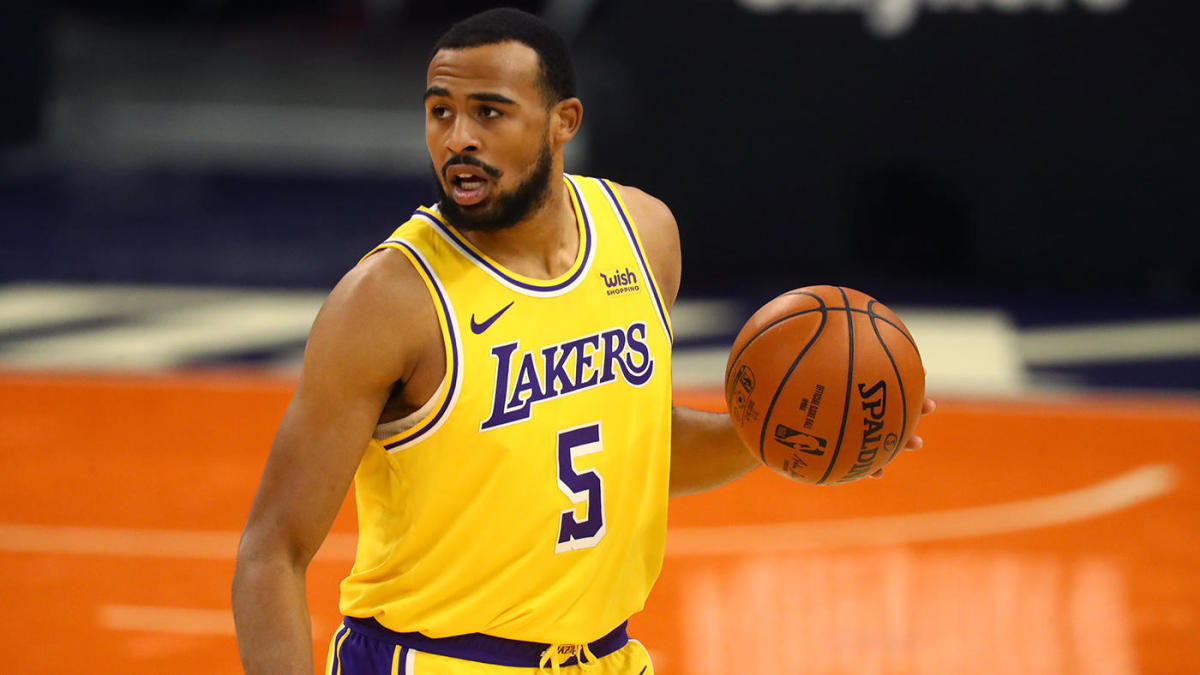 D-Lo is one talented player many people seem to forget about due to the fact that the Timberwolves are consistently terrible. Russell is a stud; he can score and defend, but his pick and roll game is very impressive. Russell has a couple of studs behind him to rely on, such as KAT and Anthony Edwards, but Russell is still the one who brings the ball up the floor and has the highest basketball IQ out of the three. Russell provides a high upside for his salary cost, compared to other players, a similar price. He averages 18 points, 6 assists, and 4 rebounds a game, and on any other team, he would receive much more recognition for his offensive talent. Russell is a no-doubt choice for your salary cap lineup. 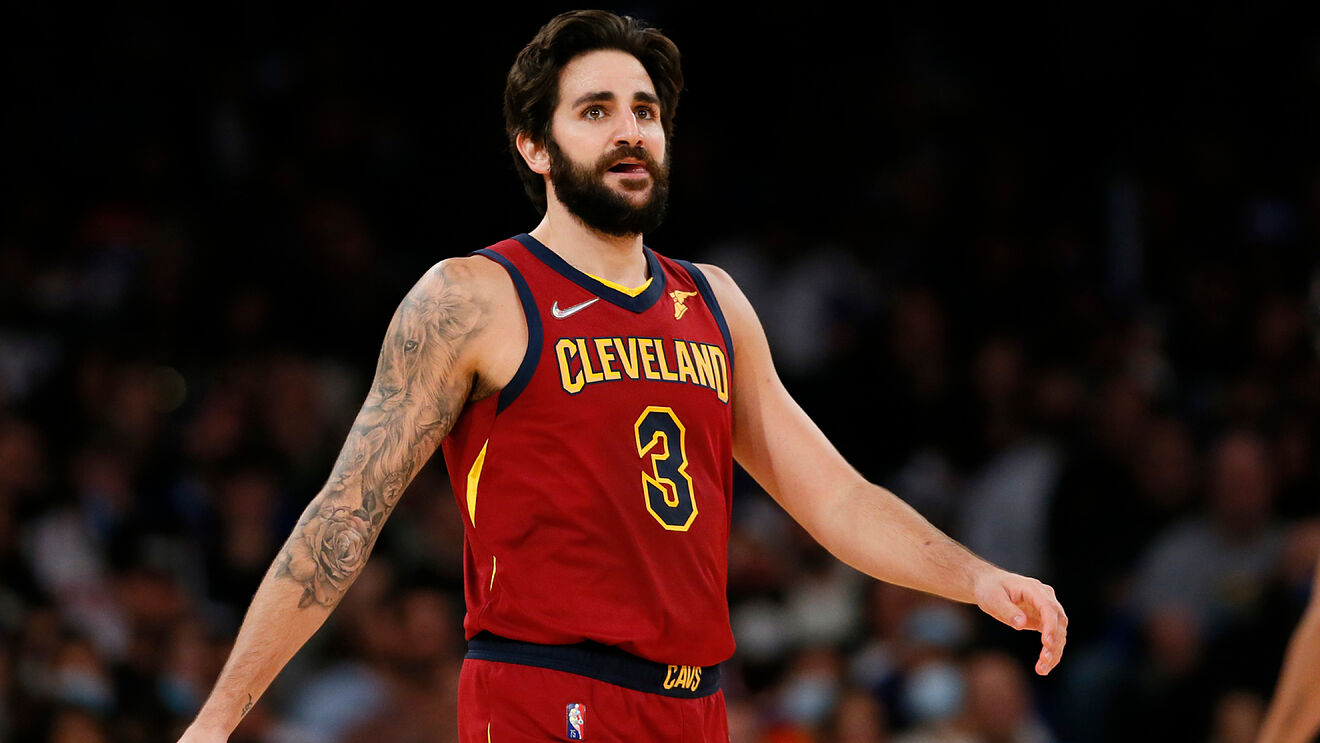 Ricky Rubio has been on a tear this season; once looked like an afterthought, once a secondary guard who is now a dominant starter with the loss of Sexton on the Cavs. Rubio has looked incredible this season, he has had some scoring nights where viewers are in awe, and it isn’t just a one-off. If the Cavs are struggling to score, Rubio is fearless and steps up when it counts. Don’t forget that Rubio has some of the best vision on the floor, allowing him to make passes that many others cannot. Rubio has averaged 28 fantasy points in his last three games, and I see that only continuing while Sexton is recovering from injury. This week, the Cavs do not play many games, so that Rubio will be a sneaky addition to your salary cap lineup. 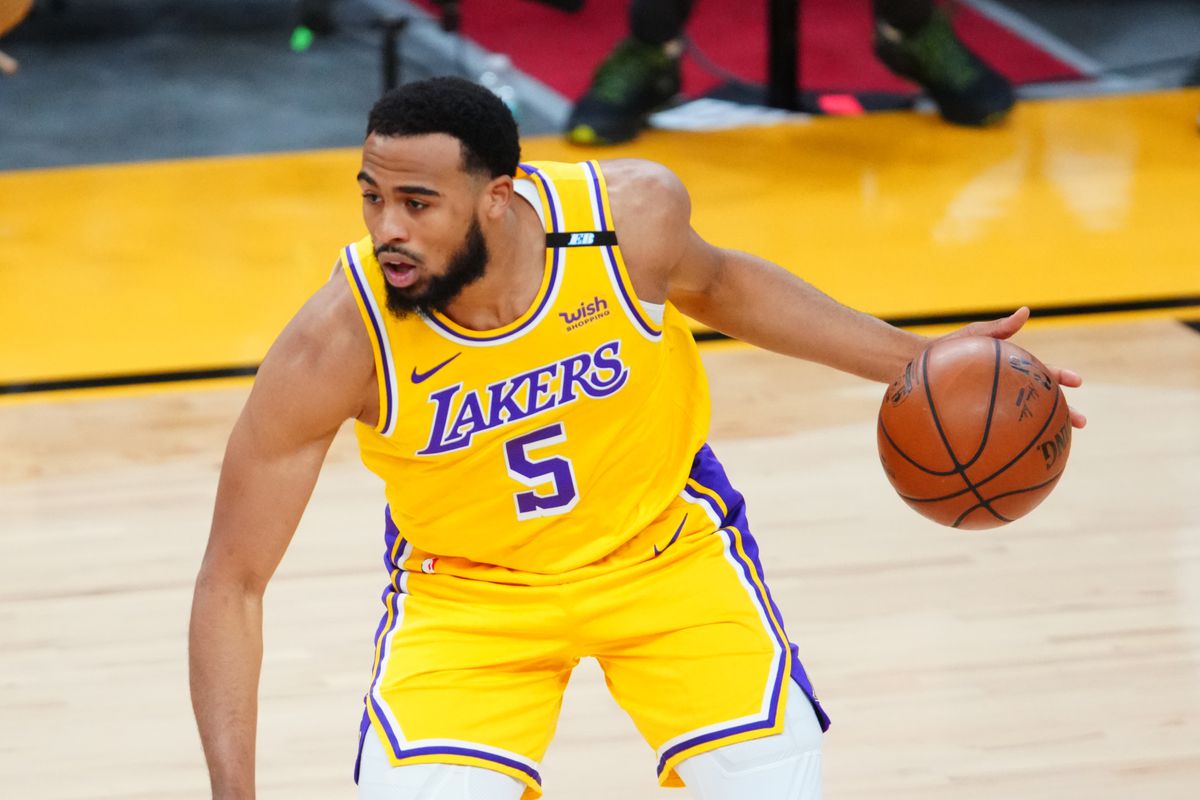 THT has been unleashed, coming off an injury; he has looked great and is the apparent steal of the week for fantasy contests. THT is a very talented player whose biggest asset is obviously scoring. It is evident that the Lakers have more trust in THT than Westbrook if they choose a ball handler. With LeBron’s return coming soon, THT could lose some minutes, or Westbrook could lose some, but regardless of the ridiculously low salary cost of $4,900 per game, I can assume almost all entrants will select THT.

You can play in our $5k NBA Contest of the Week every Friday. Use promo code “NBA10” for a free $10 entry (one time use only)