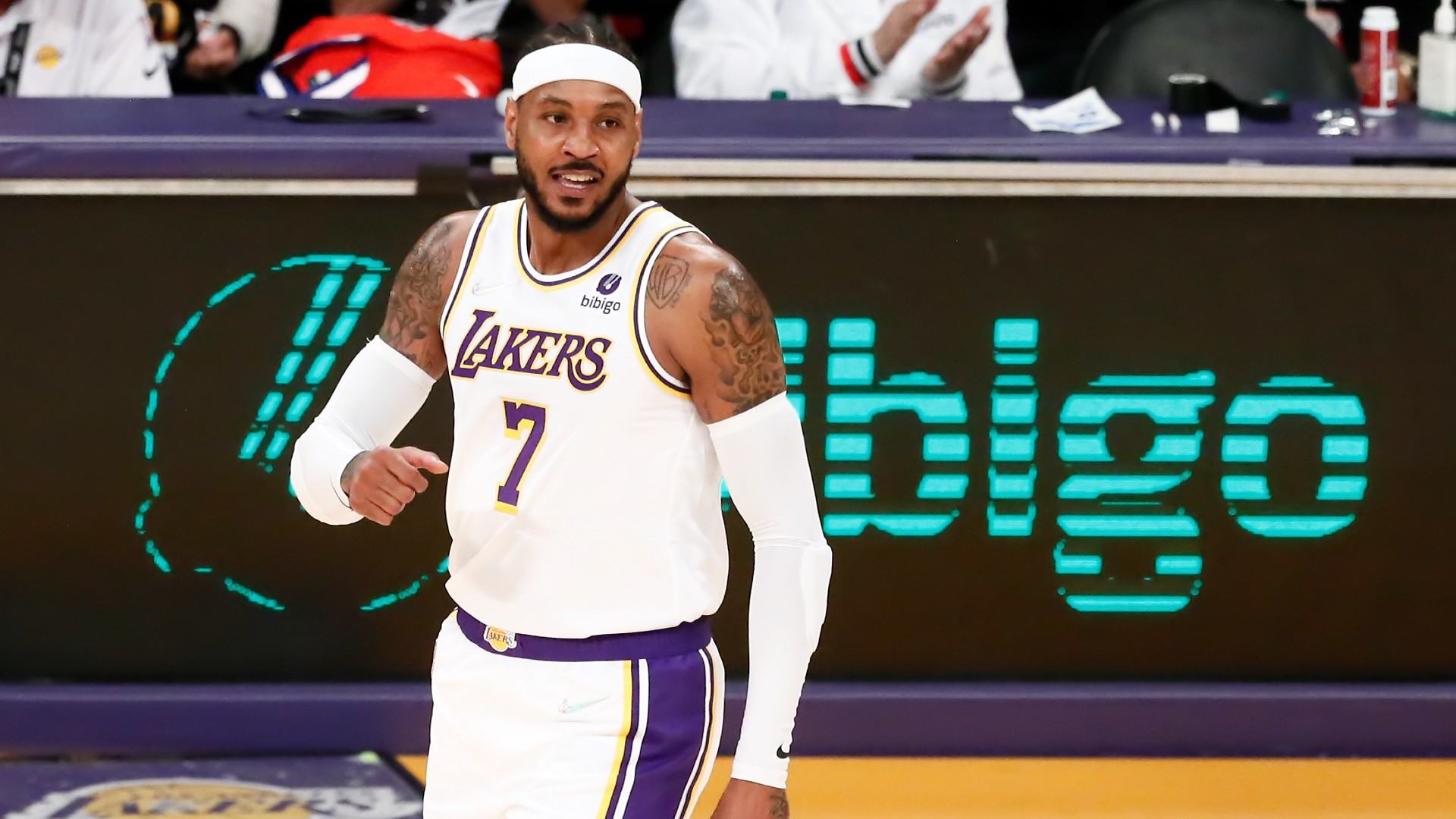 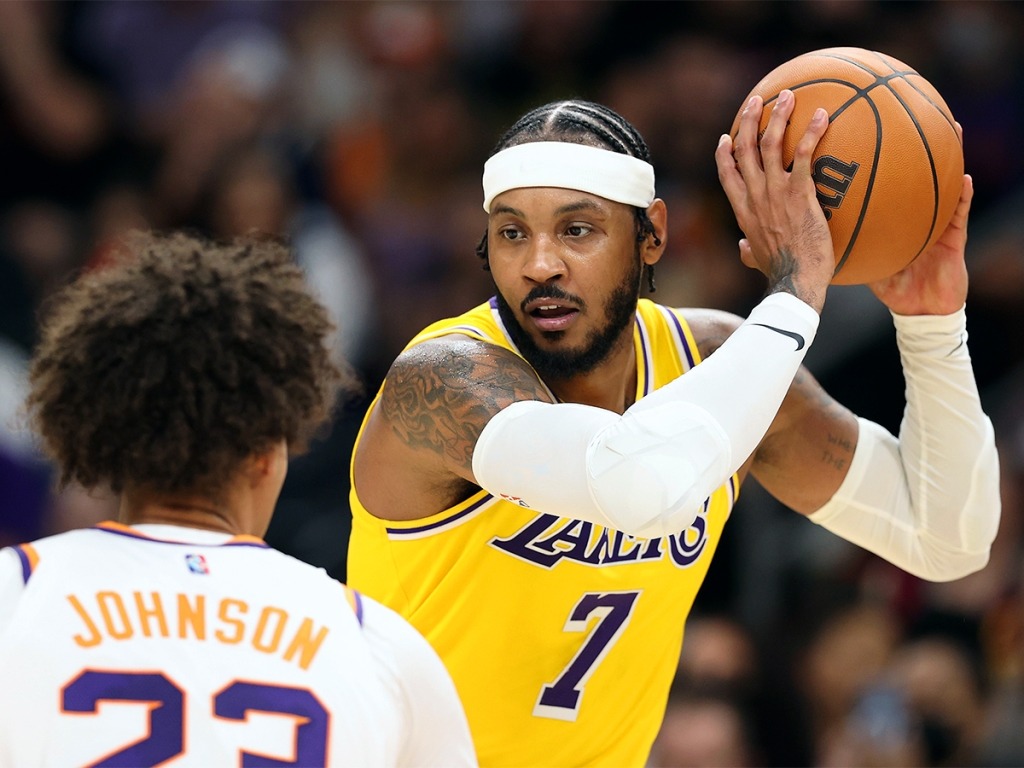 Carmelo Anthony has turned back time this season. He looks like the Melo who played for the Nuggets. LeBron has complete trust in Melo, to the point where when Melo gets hot, James allows him to shoot as much as he likes. Melo is averaging 16.5 pts a game, and while he primarily scores, he has been serviceable defensively with his ability to block and get steals. It brings back memories of watching Melo play at such a high level, and while he is hot, you need to ride the bus. It is a no-doubt selection at the per-game price of $4,500 compared to the other players at his position for a similar cost. 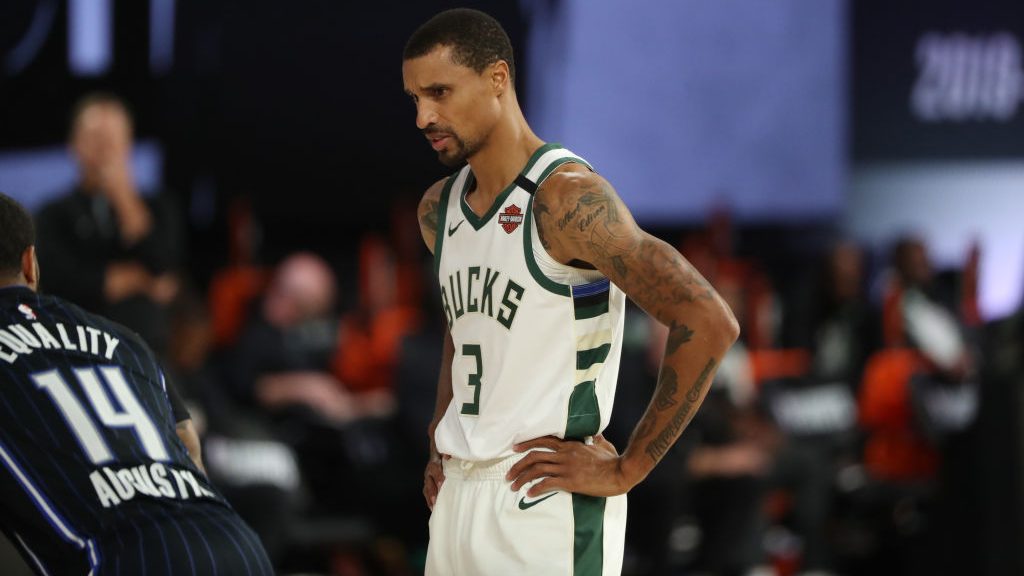 With the absence of Jrue Holiday, George Hill has come up big for the Milwaukee Bucks. Hill is averaging around 30 minutes a night and has shown to be a solid player in his role. Hill is not a scorer, but he does do everything well offensively and defensively. Hill has established himself as a decent play in fantasy. While he does not have much upside, if you are looking for a player who can average decent points for fantasy, Hill has averaged around 20 FPTS so far this season. At his per game salary cost of $3,600, it’s a steal where you can load up on other positions but still have a consistent player who will outperform their price. 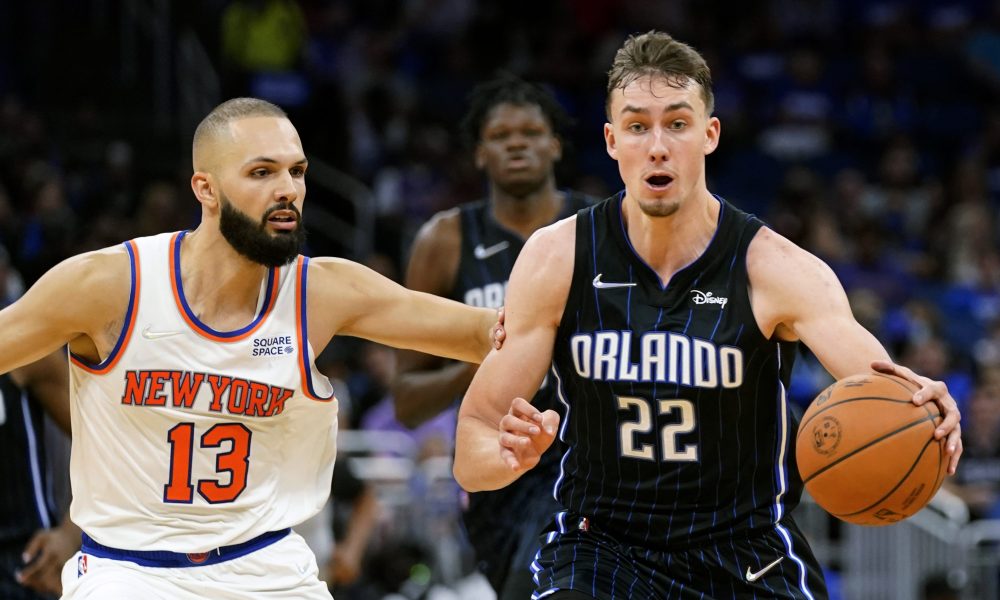 Franz Wagner has established his role with the Magic and is now averaging 27 FPTS in the last three games. Wagner offers a solid toolset of scoring, decent defense, and some upside. Wagner has now received a reliable role of production with his scoring increasing each game along with his ability to make steals as a bigger guy is impressive. Wagner has a high basketball IQ which allows him to play smart rather than overly aggressive. As a rookie, Wagner is performing as one of the top rookies and has shown that he is well worth his draft capital. Wagner is a solid selection for your lineup, but if you want someone else with more scoring upside, I will select Cam Reddish, who keeps showing why he should be in everyone’s lineup every week.