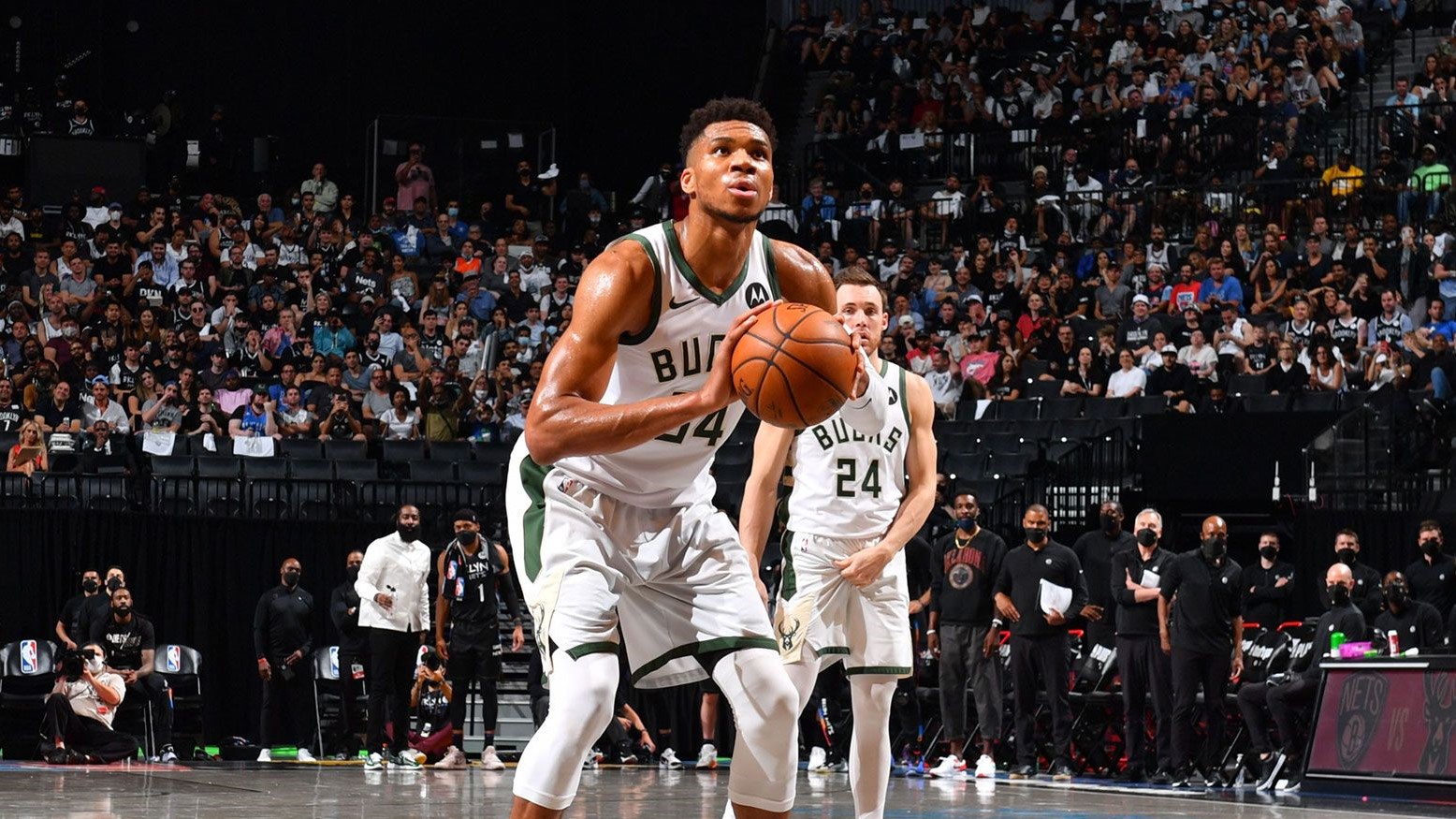 Things I can accomplish during Giannis’s free throws

We are going to look at Giannis’s free throws during this 2021 playoff series. Giannis Antetokounmpo, a power forward for the bucks, unfortunately, gets fouled a lot. Why is this unfortunate? Because he has a free throw routine that takes longer than making a viral TikTok does.

Let’s look at the first game of the series between the Hawks and the Bucks. In the first quarter, Giannis went for 7 free throws, out of these 7, he only made 3. Now the total time of Giannis stepping up to the line and the ball leaving his hands was a total of 3 minutes and 30 seconds.

To put this in perspective, the NBA has a rule that the player only has ten seconds to shoot the ball once it’s in his hands. That means that if he had 7 free throws, it should have only taken a total time of 1 minute and 10 seconds. But since Giannis took THREE MINUTES and THIRTY SECONDS, I am going to name things you could have accomplished during this time. 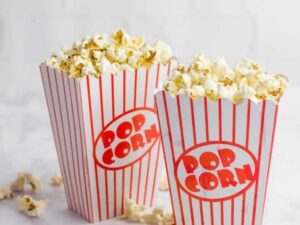 2. Walk around the block

People can walk around their block in under three minutes, while Giannis is still preparing to throw the ball. 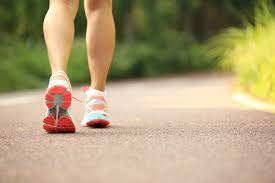 3. Listen to the radio edit of Losing it by

Now the regular version is 4 minutes, but the radio edit is only 2:43, which means you can listen to a whole song during the total time it takes Giannis to take 7 shots. 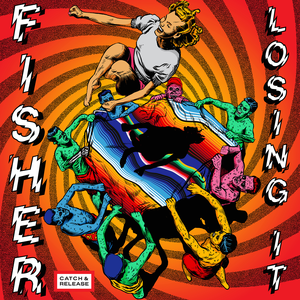 If you start your workout and have to do 30 seconds reps, 4 times, with 10-second breaks in between, you would still have time left over before Giannis finishes his free throws. 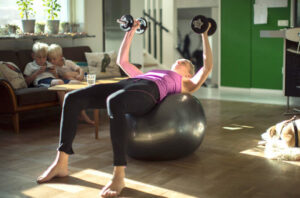 The average length of a rollercoaster ride is 112 seconds, which is only 1:52, so technically you could ride the rollercoaster twice! 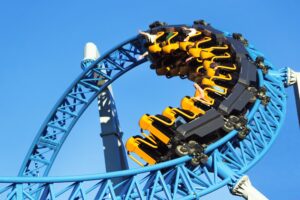 6. Make the dentist appointment, you’ve been putting off

We know everyone hates making these calls, use Giannis’s free throw time to call and book an appointment. 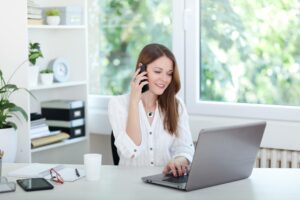 If you’re bored waiting for him to shoot, just play a minute to win it game…or 3! 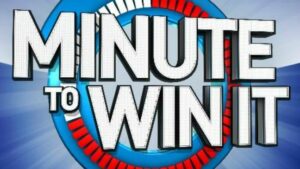 A person can jump off a cliff and land successfully while Giannis takes 7 free throws. 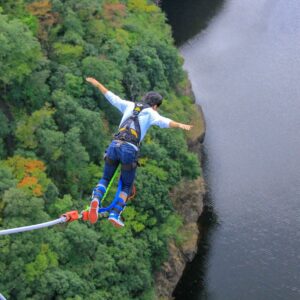 Whether your good or even decently bad, you should finish the race in under 3 minutes and 30 seconds. 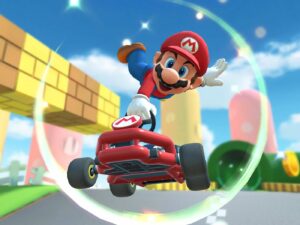 Averaging out people in the office’s shotgunning time (10 seconds), if it took you 10 seconds to shotgun a beer, you could drink 21 of those while Giannis makes his free throws.

If you liked this article check out Fantasy Basketball: How to Draft