Deep sleepers are players who will either be selected later in the average draft position (ADP) or in the lower tier priced players in salary cap contests. These players can win or lose you a contest, so selecting players with higher upside and understanding who could outperform where they are set at rank wise is vital when you want to finish at the top.

The Oklahoma City Thunder did their homework big time coming into the draft. They selected the guy I had as my 4th overall pick, potentially 3rd, and grabbed him sixth overall. Some people were not fans of this selection due to Giddey playing in Australia, but he is very talented if you look at his tape. Giddey is an all-around versatile player. Fantasy-wise, Giddey will bring a prolific passing game along with sold scoring and great rebound skills. I see Giddey providing around 10 pts, 5 rebounds, 4 assists, and 2 steals a game. Giddey is a steal in the later rounds or for a cheap salary cost. Do not hesitate when looking at Giddey because he is a rookie; he played professionally in Australia and will fit perfectly fine in the NBA. 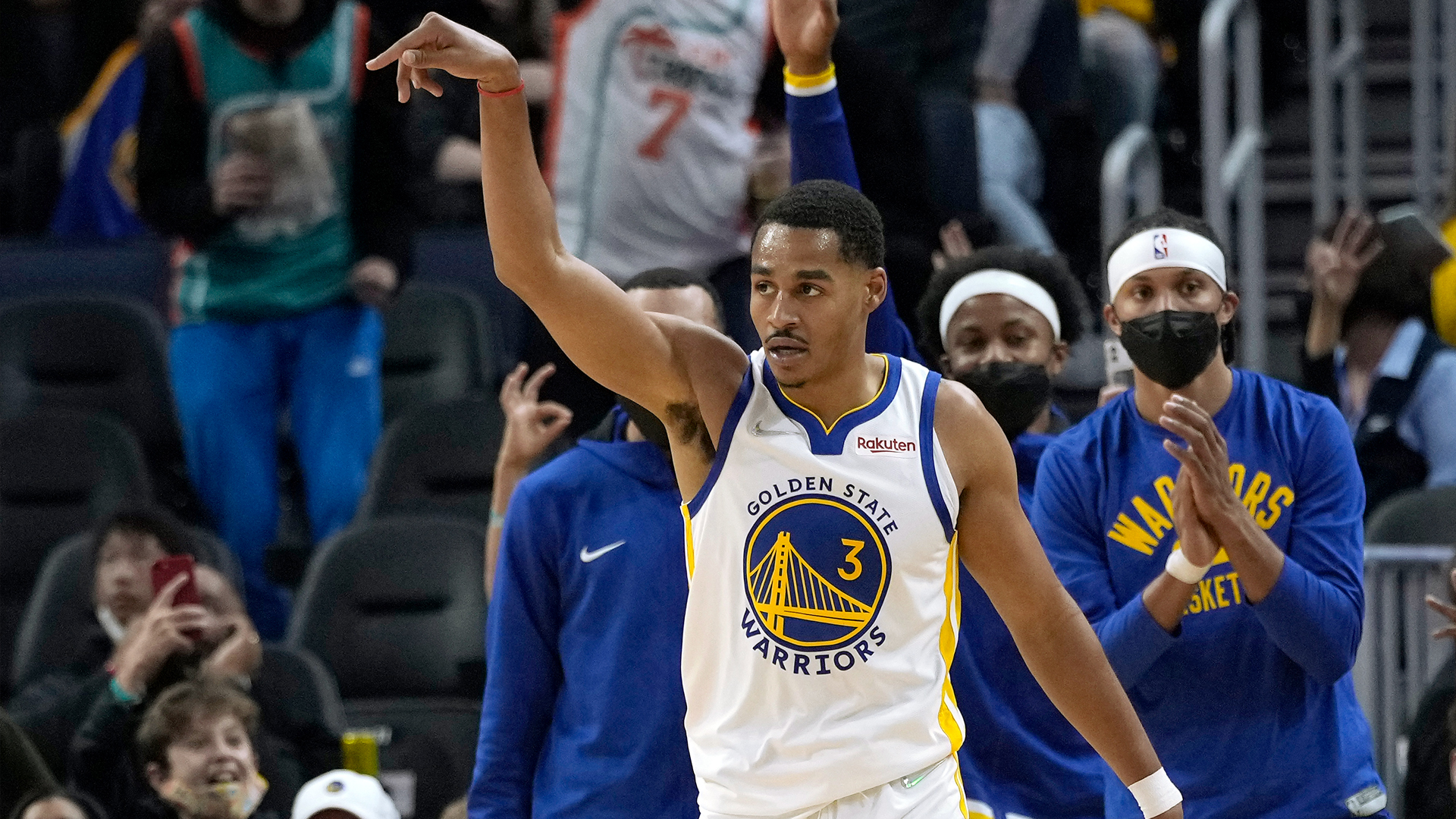 After a fantastic preseason, I’m not sure if any hardcore NBA fan presumes Poole as a sleeper. However, he is still being selected too late for his potential to have high-scoring games, especially in points leagues. Poole will be the starting SG for the Warriors. Poole could become the second option but probably the third because Wiggins is still there with his scoring ability. I’m predicting around 16-17 points per game, 2 rebounds per game, and 2 assists per game. Poole could easily go off on hot streaks with 25 plus points in a game, and with that potential, he is a steal for a low price or lower draft pick. 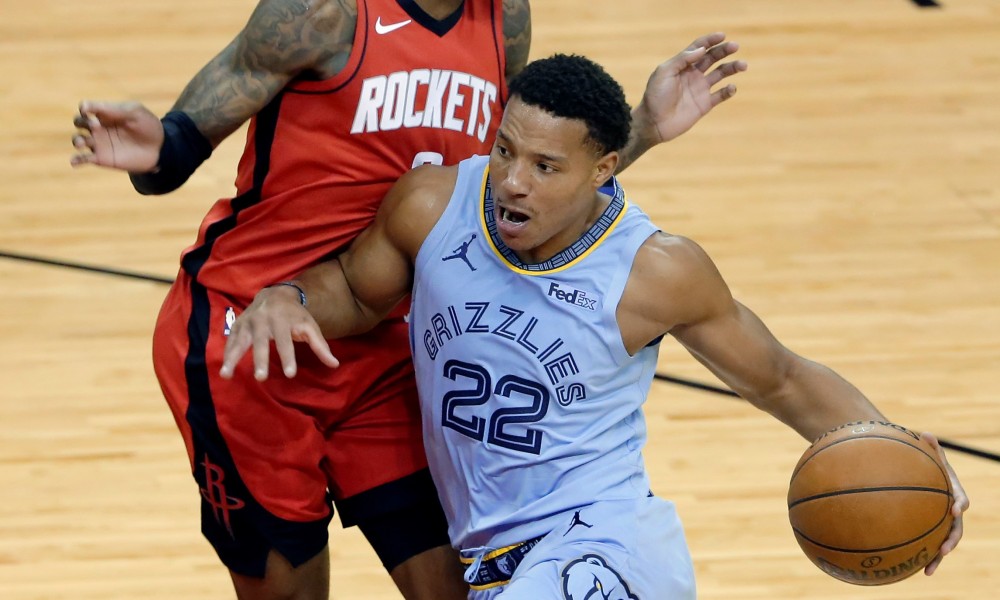 Going into his second season, I expect a massive uptick in overall usage for Bane. Bane should be the starter at the SF position, and he is my selection for a breakout on the Grizzlies. Bane has a smooth jumper and has looked very consistent throughout the preseason. Bane provides a solid three-point shot while having the ability and strength to drive through the lane and score or dish it out to Morant or someone for a three. I am predicting around 13 points, 4 rebounds, and 3 assists a game for Bane. He will see a ton of minutes and could start to see higher point games this season compared to last. Grab him now before his draft stock rises or his salary price increases. 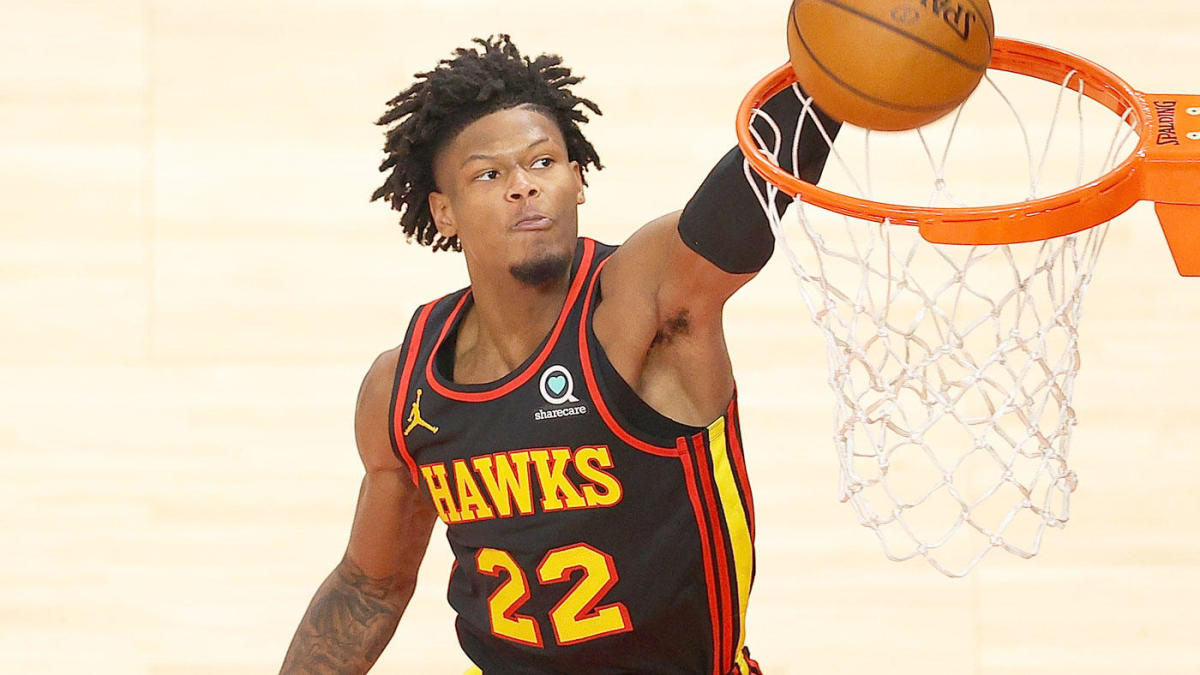 I love Cam Fam but still, hate him on the Hawks. Reddish has all the potential in the world, and coming out of high school was among the top prospects, with Zion Williamson and RJ Barrett. Reddish can score at will, and even Anthony Edwards stated that Reddish was the hardest player he played against in high school. We have seen glimpses of his potential, but Reddish started to blossom at the end of last season. He has continued to show his ability to take over when needed this preseason, but he still needs more minutes on the floor. The lack of minutes will not stop me from selecting Reddish as a late-round or low-salary cost player. Honestly, I am struggling to predict his fantasy points this season, but I would take the shot because you will not have much to lose if it doesn’t pan out. I’m hoping he gets traded, and then he can show his talent in a starting position for another team.