Can Anthony Edwards out Perform LaMelo Ball this Season? 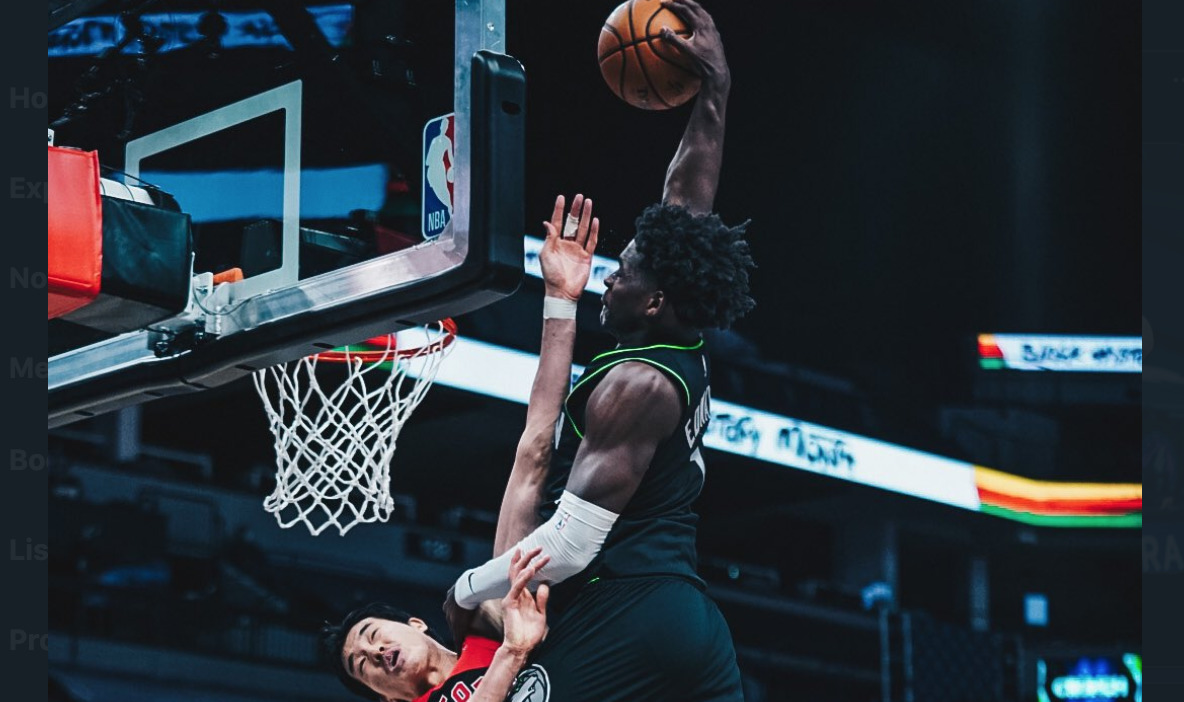 Anthony Edwards and LaMelo Ball will be named in the same space sentence for years to come. While LaMelo won the Rookie of the Year awards, many still believe Edwards deserved it. But how will Edwards perform this year? 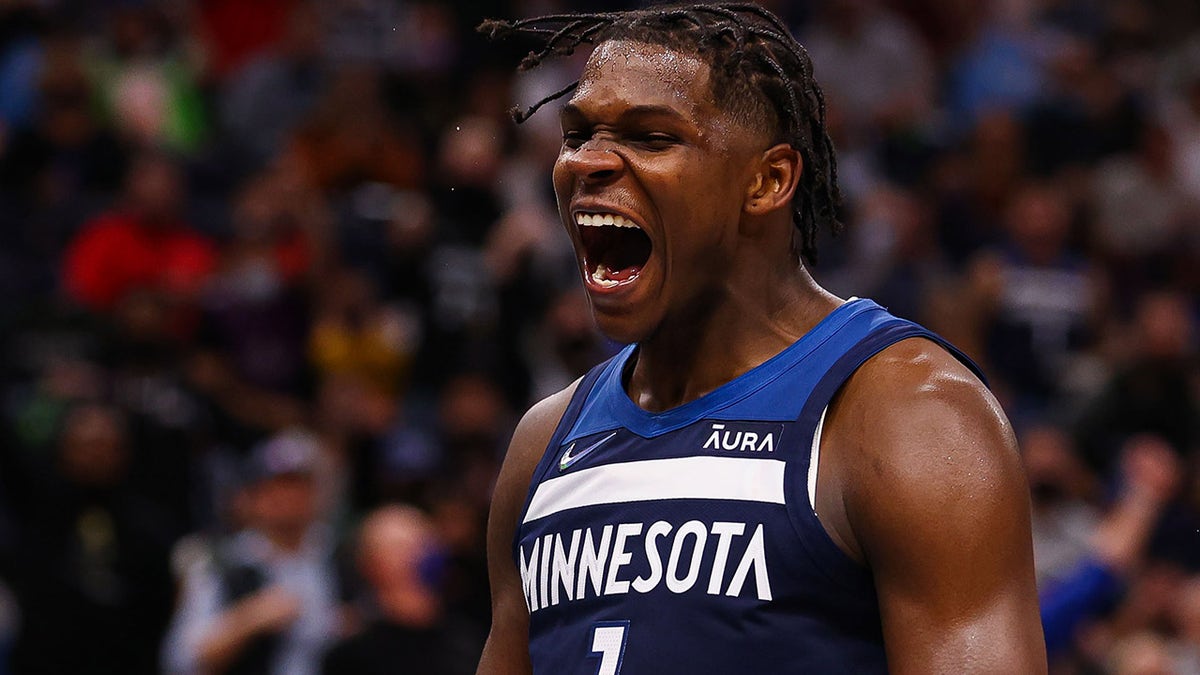 Going into the 2020 NBA Draft, there were not many more significant questions than whether LaMelo Ball is good enough to be a star or if Anthony Edwards can take basketball seriously enough to play in the league. I saw some journalists genuinely believe that Edwards would be a bench role, “He’ll struggle with called plays and slower ball,” said one NBA executive. “AAU product. Low basketball IQ.” Some scouts thought LaMelo Ball was too immature and a headcase to select early. Well, they were wrong.

With the first overall pick, the Minnesota Timberwolves selected Anthony Edwards out of Georgia. Ant Man continued to have showings that wowed people early in the 2020-2021 season. At times he looked like an average player who took a ton of unnecessary shots and was inconsistent but in the second half of the season, Edwards looked like an All-star. Edwards played 30 minutes plus, which resulted in games of 20, 30, and even 40 points which are phenomenal for a rookie. I thought he should have won the Rookie of the Year award, but others believed that LaMelo Ball played well enough in the time he was healthy to deserve it.

Going into the 2021-2022 season, Edwards could become the number one scoring option on the Timberwolves. I’m predicting Karl Anthony Towns to average the most on the team, but Edwards will be right behind him. I remember when Edwards played at Georgia at the Maui Classic and saw him erupt for 33 points in the second half. Then and there, I believed that Edwards could be as good as he wanted to be in the NBA.

Edwards is one of the most athletic players in the NBA today. He has shown it multiple times, performing insane posturizes on players, like against the Raptors. His ability to accelerate to the rim in no time is remarkable. Yes, Edwards takes an unnecessary amount of shots, but he has the confidence to do so, and even if he misses, he will continue to attempt them.

Which player is the most athletic?

This offseason, Edwards has worked hard on his defense which was a big issue last season. The game has two sides of the ball, and to become a great player, you need to play well on both ends, not just one. Suppose Edwards can improve his shot selection and become more consistent with improving his defense. In that case, I expect a massive year from Ant Man. Edwards does not have the clear opportunity to shine like LaMelo, but I feel he will outperform LaMelo with points and his potentially refined defense. But with the chance LaMelo has, I expect him to have still all the lights and excitement surrounding him, and with his position at the one, he should have a more considerable impact over Edwards for now.