Building a Basketball Lineup On OwnersBox 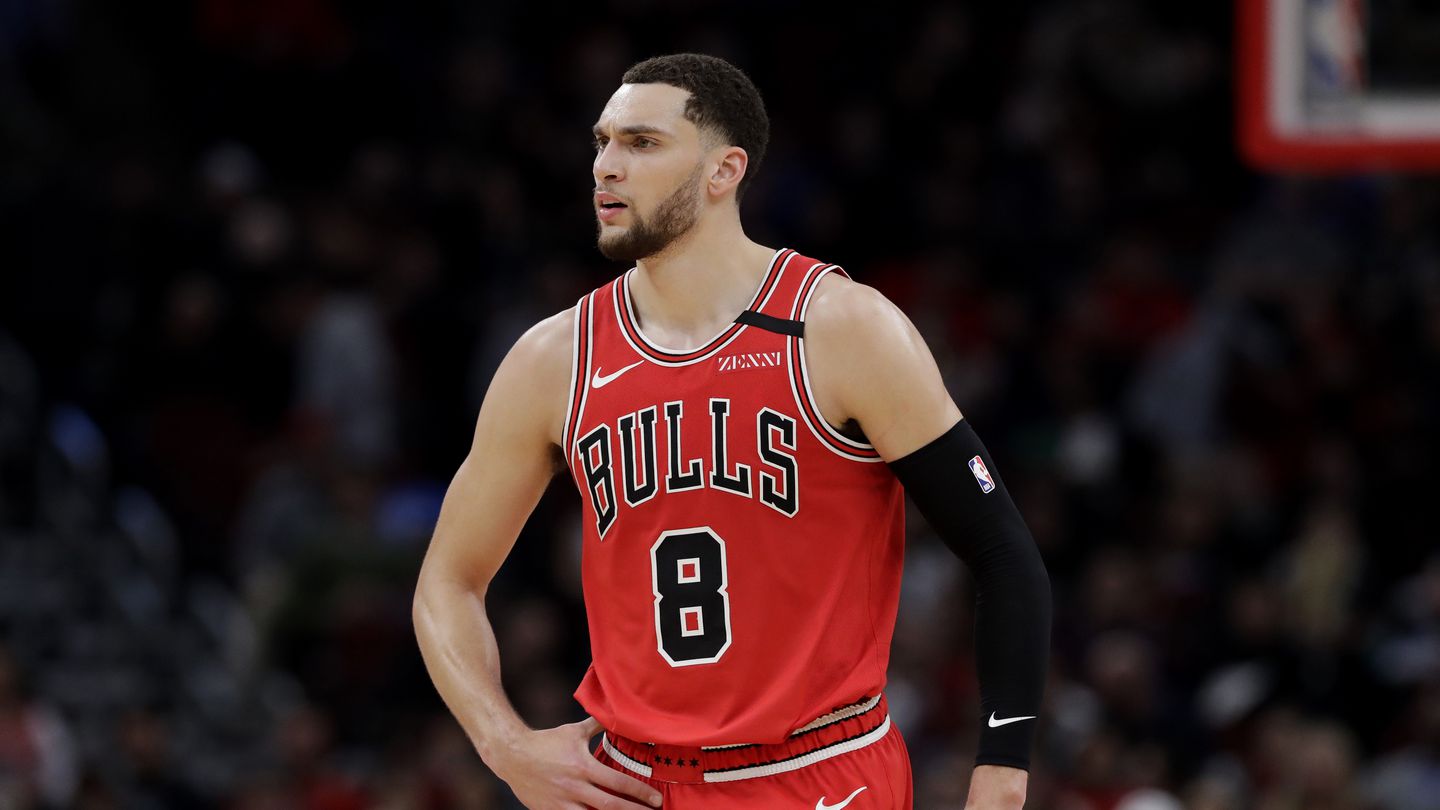 Building a Basketball Lineup On OwnersBox

Are you looking to play the OwnersBox Weekly NBA Fantasy game? I am here to help. Building a lineup for the week can be challenging based on strategically thinking about what team plays who, how many times a team plays during a week, and the potential of injury, rest, or back-to-back games. There are many questions you may have, and I will be answering them.

One of the most important things to remember is the number of minutes a player plays in a game. More minutes usually means more points when selecting a player in the lower cap range that could be a gamechanger in your weekly lineups.

Do not shy away from players who play minimal games in a week. An example of this is Luka Doncic and the Dallas Mavericks, who only play twice in week one. Luka may have an expensive salary cost per game, but his total salary is inexpensive. But you are guaranteed a high amount of points from those two games. As Luka would only account for two of the six games needed, you then look for a different point guard who plays four games to make up the rest that week. Following this strategy is a great way to win when selecting players, as all six games need to be filled at each position to complete your lineup.

Back-to-back games are essential to follow, especially if a star is playing against one good team and one poor team. If the Nets play back-to-back games, Kevin Durant may play against the better team and may sit the other game due to potential injury because the Nets are very likely to cruise through the season and make the playoffs. The player may not sit entirely, but the minutes may be limited compared to a regular game schedule.

The optimal way to build fantasy NBA lineups is to take underpriced players because of injuries to their teammates and then soak up the remaining salary with the highest-priced players. For example, Zach Lavine could be ruled out after salaries were released for the slate. That’s the kind of situation where you can load up on Bulls players because a lot of his production will be spread out amongst the team.

Lineups, where you take all averaged-priced players, are usually not a great idea on nights where there are many injuries. The best way to maximize fantasy points is to take some of the lowest-priced players that benefit from injuries then soak up salary with some of the superstars.

Taking advantage of the Late Swap (you will lose 20% of the player’s salary dropped). This drastically affects the strategy for how you should build lineups. Players that become good plays after lock tend to be either lesser-owned or in lineups that are overly optimized and thus duplicated as people optimize for projected points to adjust for the news.

Fantasy NBA is all about accounting for the latest information because what could be a winning lineup 30 minutes before lock could be a weak lineup 10 minutes later due to injury information. If you want to succeed in fantasy NBA, you need a strategy that you can execute in a small amount of time before lock. But if you are willing to put in the time to follow the sport closely, NBA can be one of the most fun and engaging fantasy offerings.

– USE ALL YOUR MONEY; players are more price-sensitive

– Stay in the know for vaccine policies

– Do not be biased for your favorite players (very tempting, but if you want to win, don’t fall into this trap)

– Rookies are cheap but be careful with minutes and usage

– If you pay big for stars, select upside play with the other player in the same position 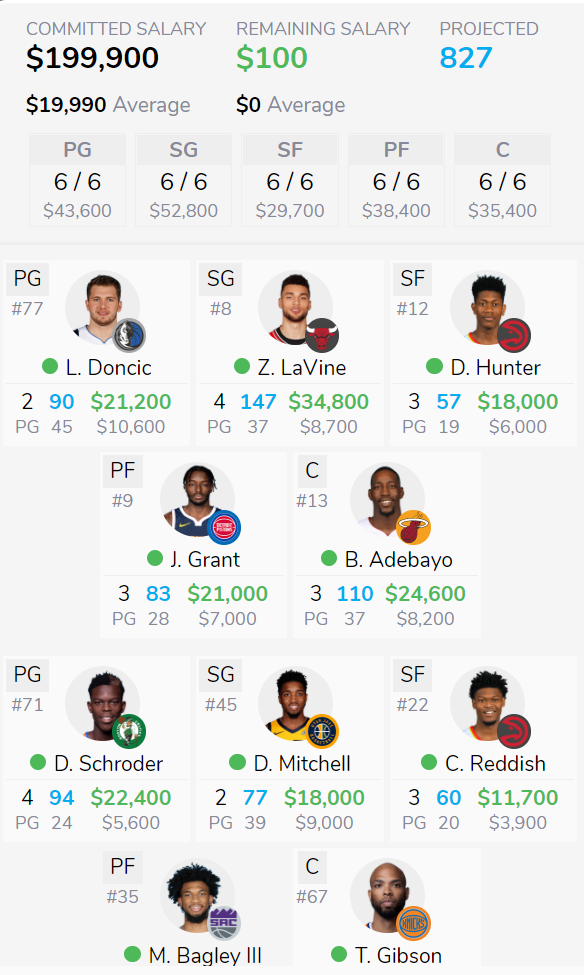 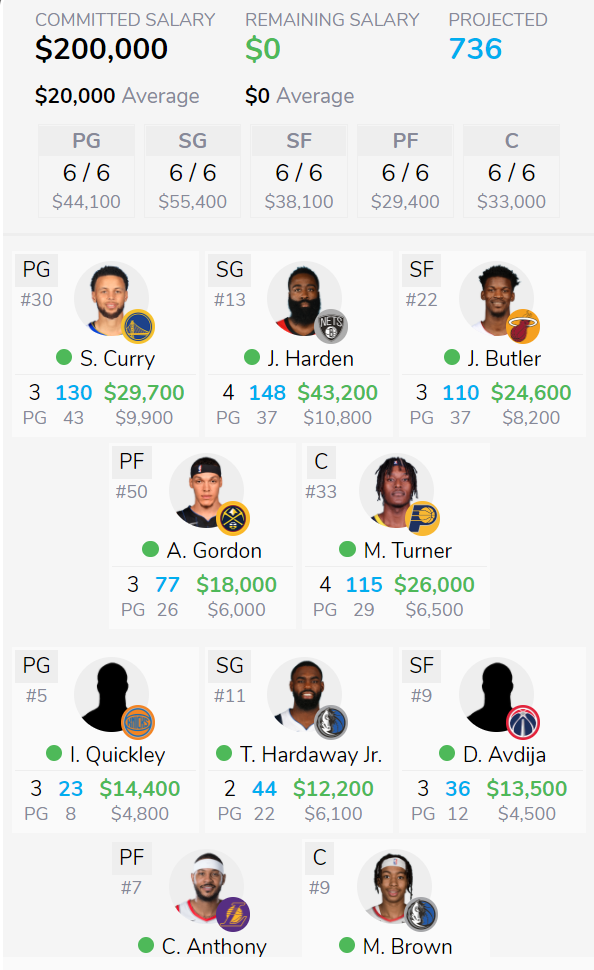 As you see, choosing stars who play fewer games can be a massive advantage. Be smart, take your time, choose multiple different teams, and you can be the one who lands in the prize pool.