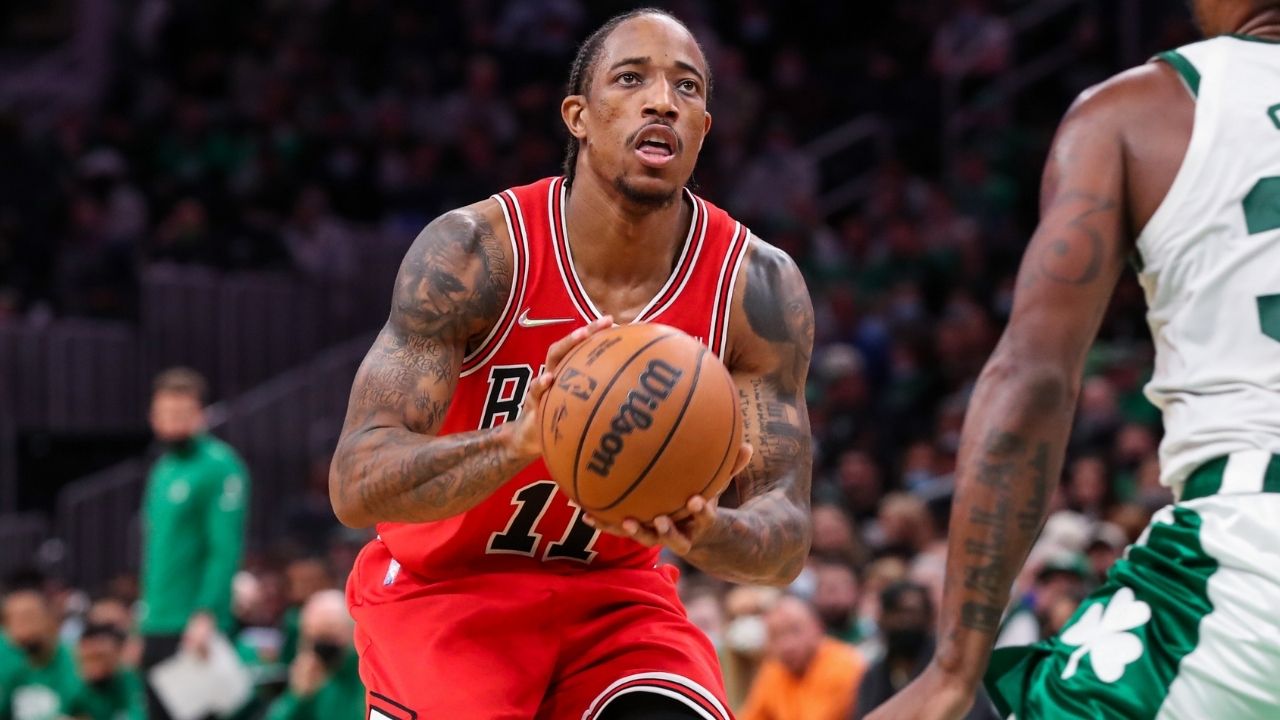 If you want to win BIG, here are three players you need in your OwnersBox Basketball Fantasy lineup that will bring you into the payout zone. 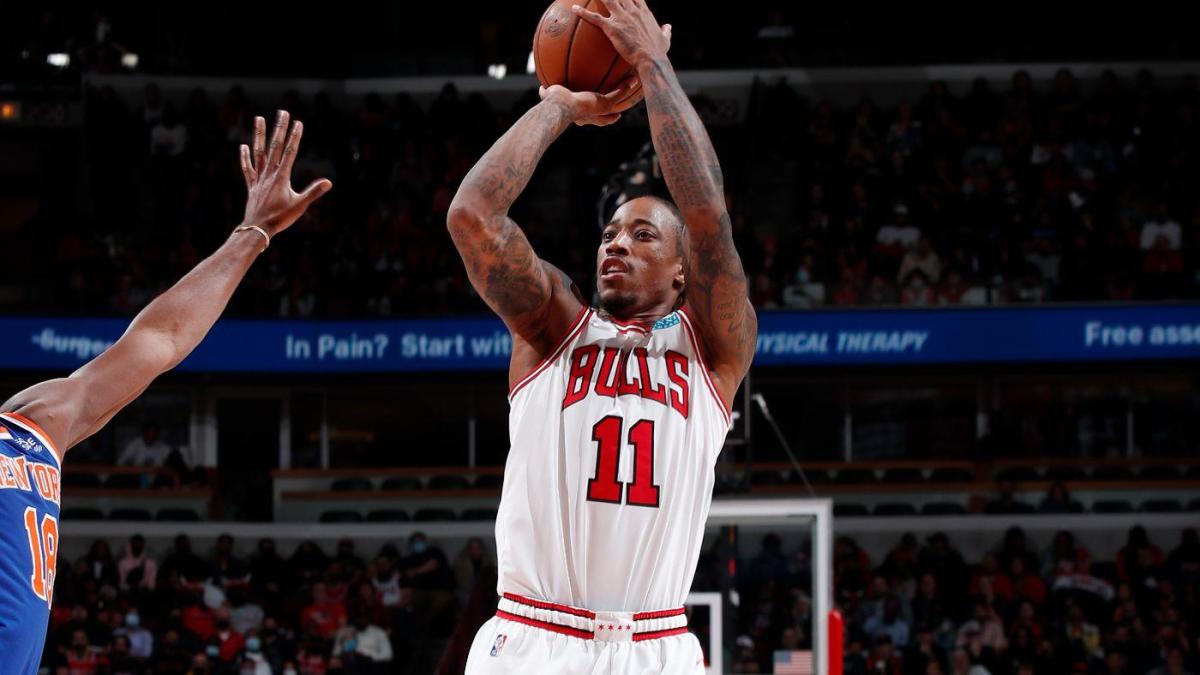 DeMar DeRozan has quickly silenced the doubters who thought that paying the amount the Bulls did was a bad decision and that they would regret it fast. DeRozan has shut everyone up and is looking like a potential All-star early in the season. He seems rejuvenated and excited about what the Bulls organization has put together. With LaVine now dealing with a hand injury, DeRozan has stepped up in a big way. The Bulls have some difficult matchups approaching, but he has shown to shine when it counts most and is more than eager to step up if LaVine is resting. Nobody was sure to which extent DeRozan would score or perform but now averaging 40 FPTS and over 30 points a game in the last three outings against competitive teams. DeMar’s averaging 40% from three when he was previously known as only a mid-range scorer, but adding that weapon to his arsenal increases his points per game big time. I am not sure if DeRozan can keep up this level of play throughout the season, but he is on fire as of recent, so select him while he is only $7,500 per game. 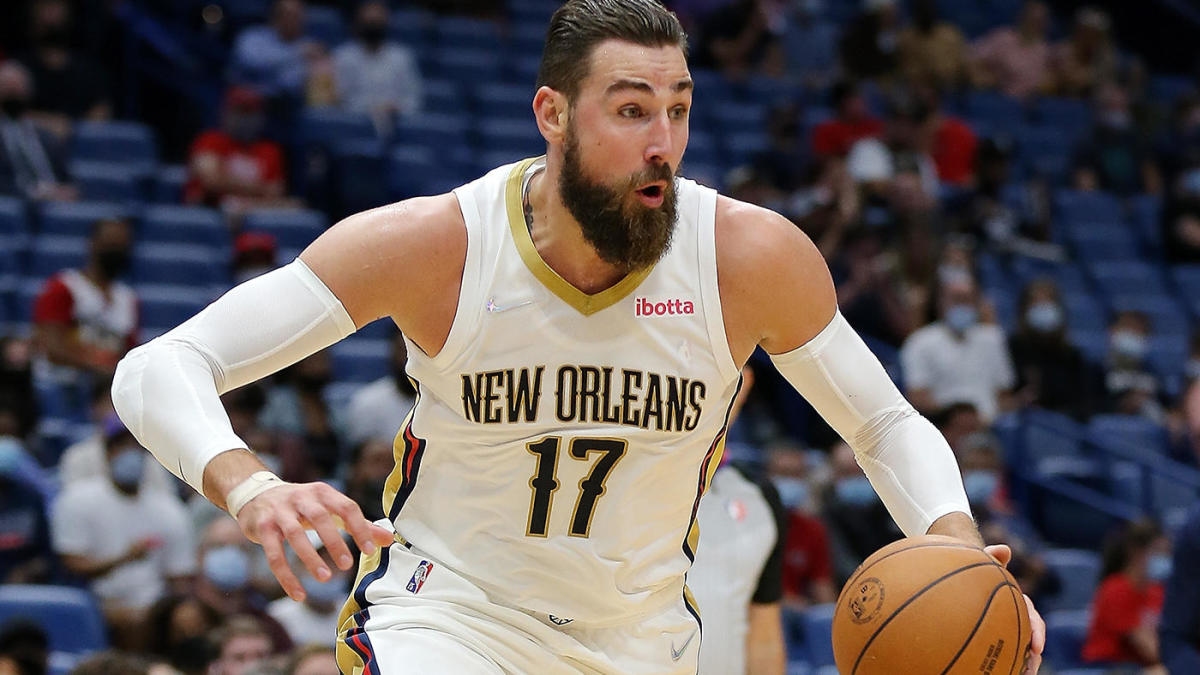 Jonas Valanciunas has been unbelievable. He has been electric offensively and defensively. Valanciunas is stepping up for the Pels with Zion not returning anytime soon. The big man is now a pivotal piece for his team, averaging 19.2 pts a game while being an elite rebounder averaging 14.1 a game. While the Pelicans look horrific missing Zion in the lineup, I see Valanciunas keeping up with his fantasy production until Zion returns. Valanciunas should be considered one of the top centers in the league for fantasy. In reality, that may be different, but he has contributed as a top-five or six center this season and should be in your lineup. 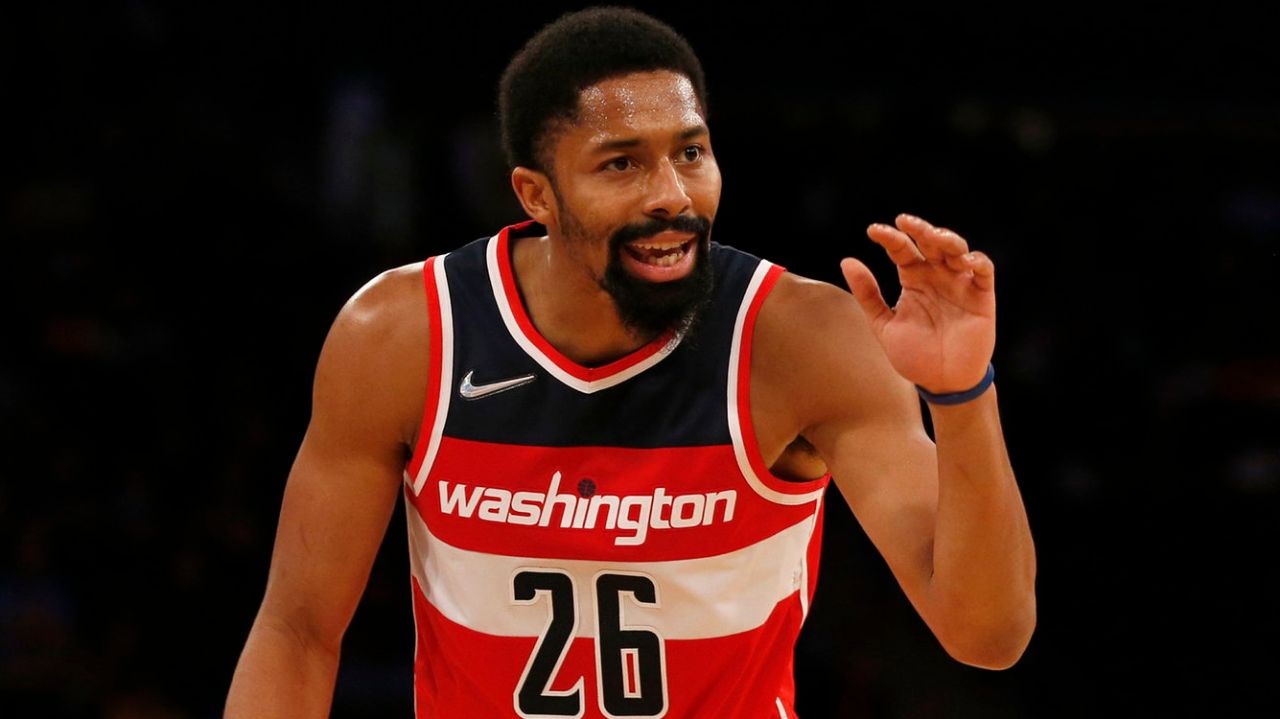 Spencer Dinwiddie has become a valuable asset to the Wizards alongside Beal. They have shocked the league, and the Wizards are one of the top teams in the Eastern Conference. Dinwiddie provides a very balanced play. He can score, rebound, assist and play solid defense at a high level. Being a bigger guard at his position allows him to bully for rebounds and make room to kick it off to Beal or someone open to score. The one knock is his aggressiveness offensively when he could easily score, he needs to take advantage of poor matchups, and I think we could see that become a reality sooner than later. Dinwiddie is averaging 17.9 pts per game. While nothing specifically sticks out, his value on both ends brings solid play with only upside. I view Dinwiddie as a fantastic value for his per-game price of $7,600, which could quickly be undervalued for his stats. Yes, Dinwiddie is not overly exciting, but he will be a great player to have that can guarantee 20 FPTS a night and still allows you to spend salary on other players.