We are in the thick of the fantasy basketball season. If you’ve been locked in on the action all season or are looking to get back into it as the NFL ends I can help you with your fantasy lineups each and every week. This article will provide you with a weekly update on three key players that will likely be flying under the radar as deep additions to your team.

We’ll be looking at these players based on their value in OwnersBox weekly fantasy basketball contests. If you aren’t playing NBA tournament contests on OwnersBox I’d highly suggest you put this information to use on our site as it will help get in the pay zone. You can use promo code “NBA10” for a free $10 entry into any NBA salary cap contest!

The Dallas Mavericks find themselves in a peculiar situation when it comes to the injury front. Tim Hardaway Jr. has no timetable for a return after foot surgery and Kristaps Porzingis has missed back-to-back games due to a left knee contusion. They need to find some consistent contribution off the bench, enter Marquese Chriss.

The 24-year old has had to prove himself everywhere he goes, the Mavericks are his 5th team in 6 NBA seasons. He played under two 10-day contracts to eventually earn a 2-year deal earlier this month. He’s played well in his limited 11.1 minutes per game, shooting 54% from the field averaging 3.6 rebounds per game.

Chriss is a tenacious player that is always working around the rim, something the Mavericks could benefit from with Luka Doncic’s 44% shooting percentage. He can spell both Maxi Kleber, who likes to play along the perimeter quite a bit (4.6 3PA/G), and center Dwight Powell for as long as Porzingis misses time. 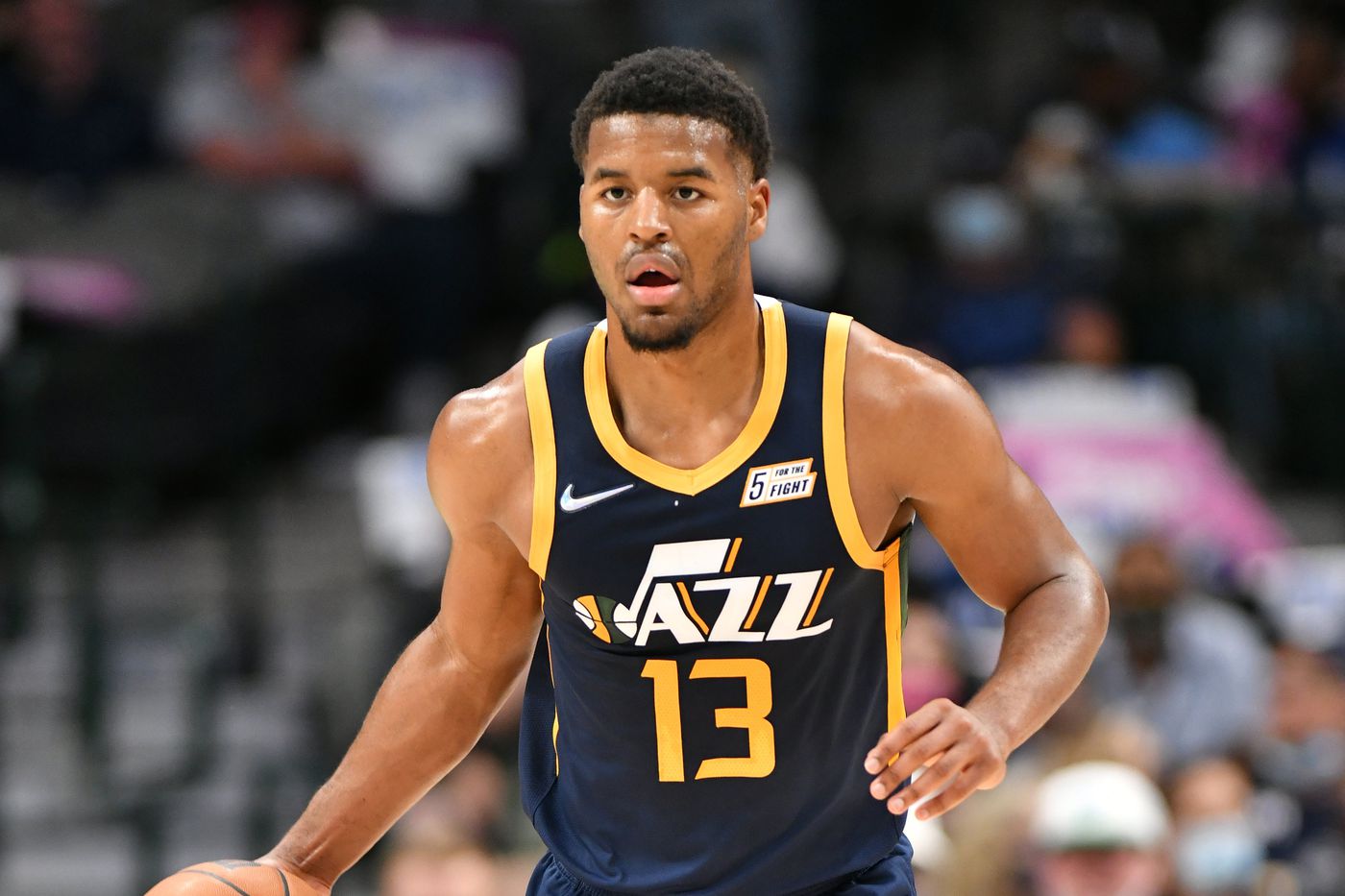 Nobody has dealt with the injury bug more than the Utah Jazz since the calendar turned to the new year. Joe Ingles’ torn ACL is latest in a long list of injury news for the 30-21 Jazz. As devastating as this news is for Utah fans, it’s an opportunity for them to see their 2021 2nd round pick Jared Butler. Who last season led the Baylor Bears to a National Championship.

Butler has played sparingly, due in part to a very complete roster that the Jazz deploy. But when called upon, he hasn’t been afraid to put the ball in his hands. In his last 3 appearances, he’s averaging 10.3 field goals and 18 fantasy points per game on OwnersBox. Without Donovan Mitchell, Jordan Clarkson and Ingles available Butler will get at least 18 minutes a night.

On OwnersBox you don’t have to worry about his 40.9% field goal percentage, so as long as Butler keeps shooting we’ve got a chance to return great value on him this week. His 40% rate from three gives me an indication he could give us one of those unconscious nights from behind the arc.

The Pacers undrafted rookie out of Austin Peay may end up being one of the hottest deep league adds of the week. Domantas Sabonis is down with COVID-19 and as a result Isaiah Jackson stepped up to the tune of 26 points and 10 rebounds on Monday. Fast forward to Wednesday night and Jackson makes it through just 22 seconds against Orlando before being ruled out with an ankle injury.

Taylor subbed in Jackson off the bench and was a menace on the floor, scooping up 16 rebounds and shooting 10/15 from the floor for 44 fantasy points. He was actually even more efficient from the field against the Clippers on Monday when Jackson was healthy, draining 7/11 shots and adding another 8 rebounds.

He has 3 games this week at $3500 per game, that is the lowest possible per game price on the platform. You need to take advantage of this on OwnersBox and include him in your lineup. It opens up plenty of salary to spend at other positions.