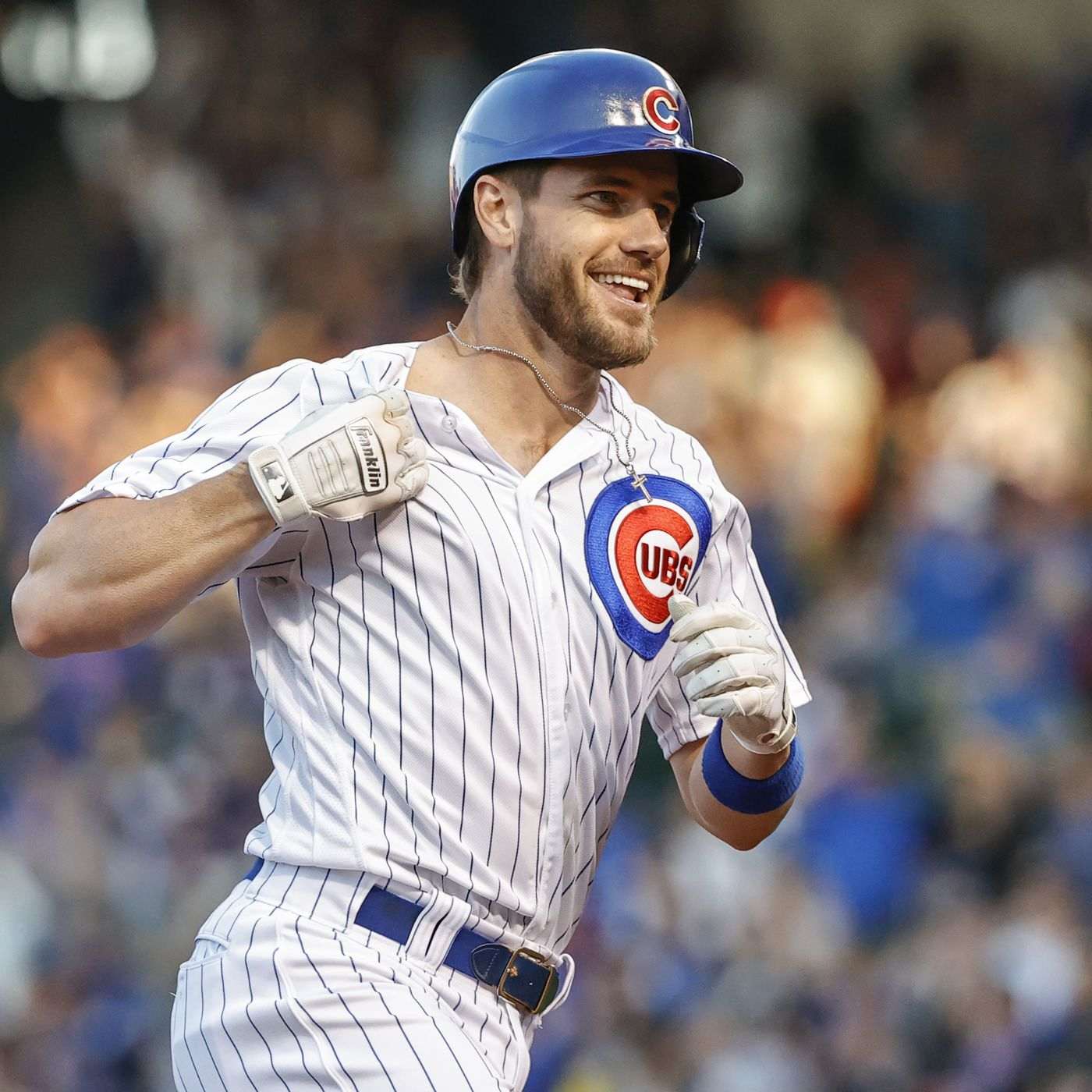 At $3,000 a game and 7 fantastic matchups, National League Rookie of the Year candidate Patrick Wisdom of the Chicago Cubs is a great center piece for your infield in OwnersBox salary cap contests this week.  Wisdom has been on fire at the plate over the last two weeks with game scores of 34, 46, 22, 20, 17. Furthermore, Wisdom plays 6 games against two of the worst pitching staffs in the MLB with the Twins and Pirates. While I usually do not like to take players with a 7 game slate, Wisdom’s 7 game opportunities at only $3,000 allow you to pay up for star players with only 5 game opportunities this week.

National League MVP candidate is the undervalued play of the week in OwnersBox MLB Salary Cap contests at $3,900 per game. Bryce Harper is the hottest hitter in baseball over the week but is only priced as the 7th most expensive outfielder on OwnersBox, and is full $1,000 less expensive than Bryon Buxton. Point totals for Bryce Harper over his last 7 games: 24, 26, 11, 11, 32, 23, 27. Wow. And Harper has easy matchups this week with games against the lowly Nationals and Marlins. Build your lineups around Harper this week! 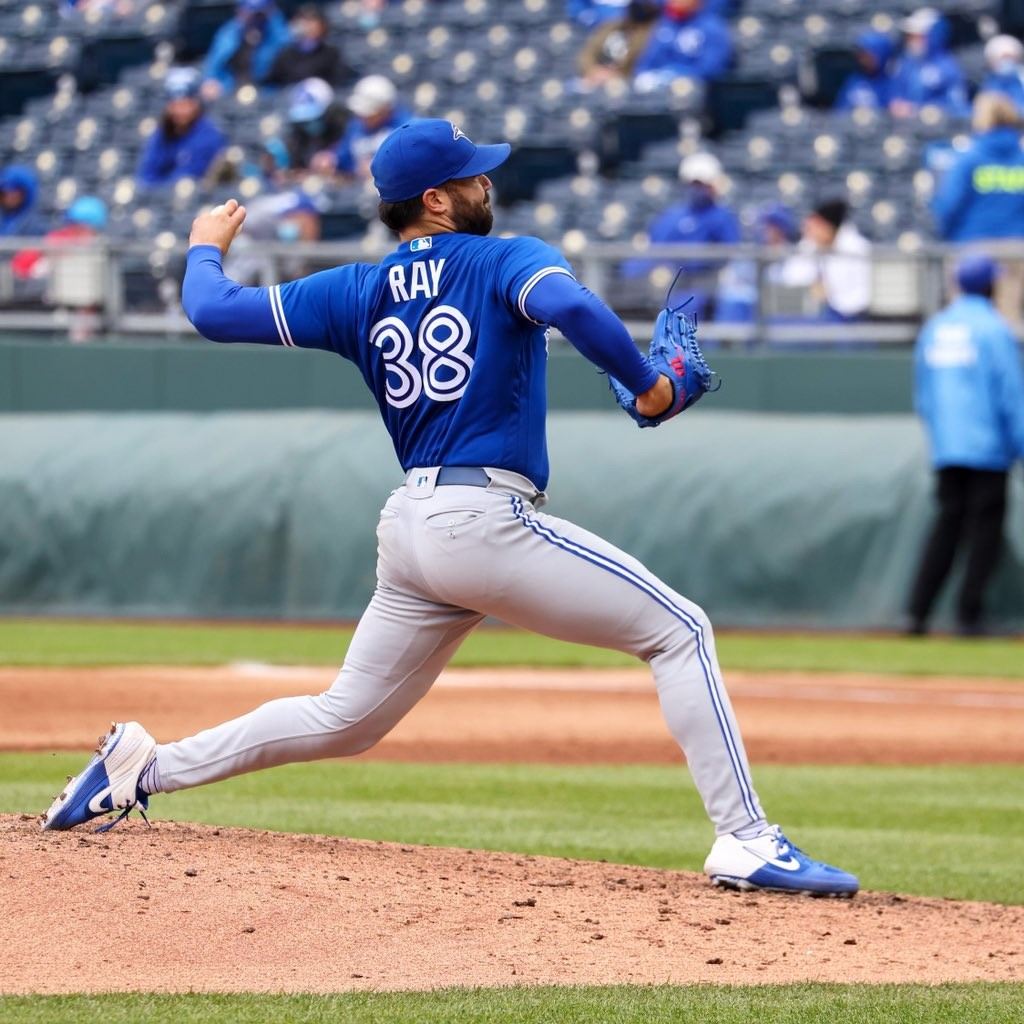 Candidate for bounce back player of the year, Robbie Ray has been on fire for the Toronto Blue Jays over the last two months; he really has not had a bad start in months and is looking more and more like a contender for the AL Cy Young award. Ray is priced as $16,500 for a home matchup against the Oakland Athletics this week and that is honestly a steal considering the unbelievable consistency in his 54 fantasy points per start this season. Robbie Ray is the perfect one start pitcher this week to compliment a two start stud like Brandon Woodruff or Walker Buehler. 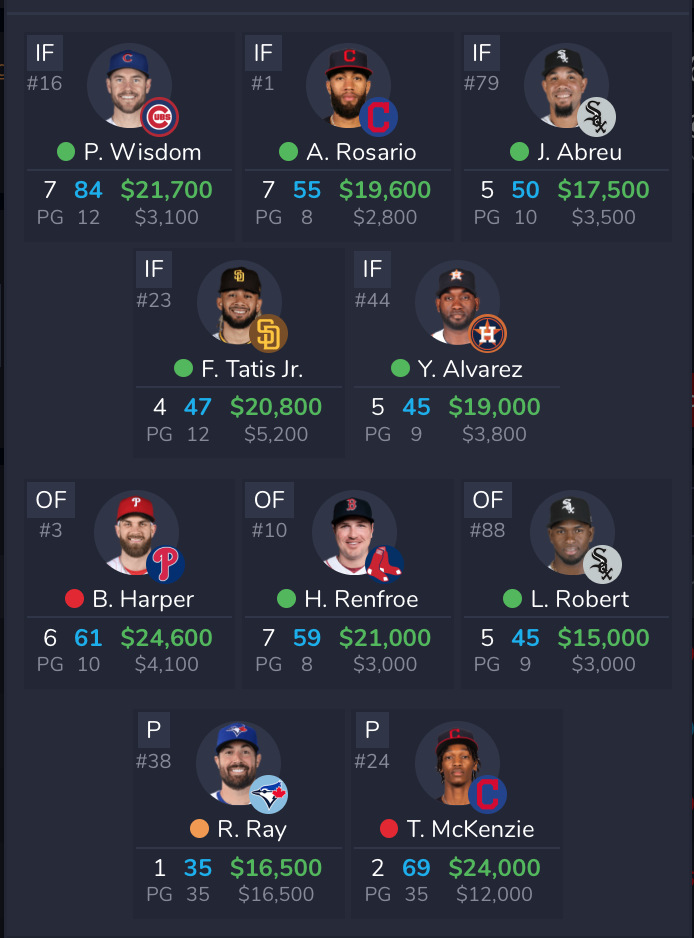 Here is an example of a lineup you can build around Patrick Wisdom, Bryce Harper, and Robbie Ray!