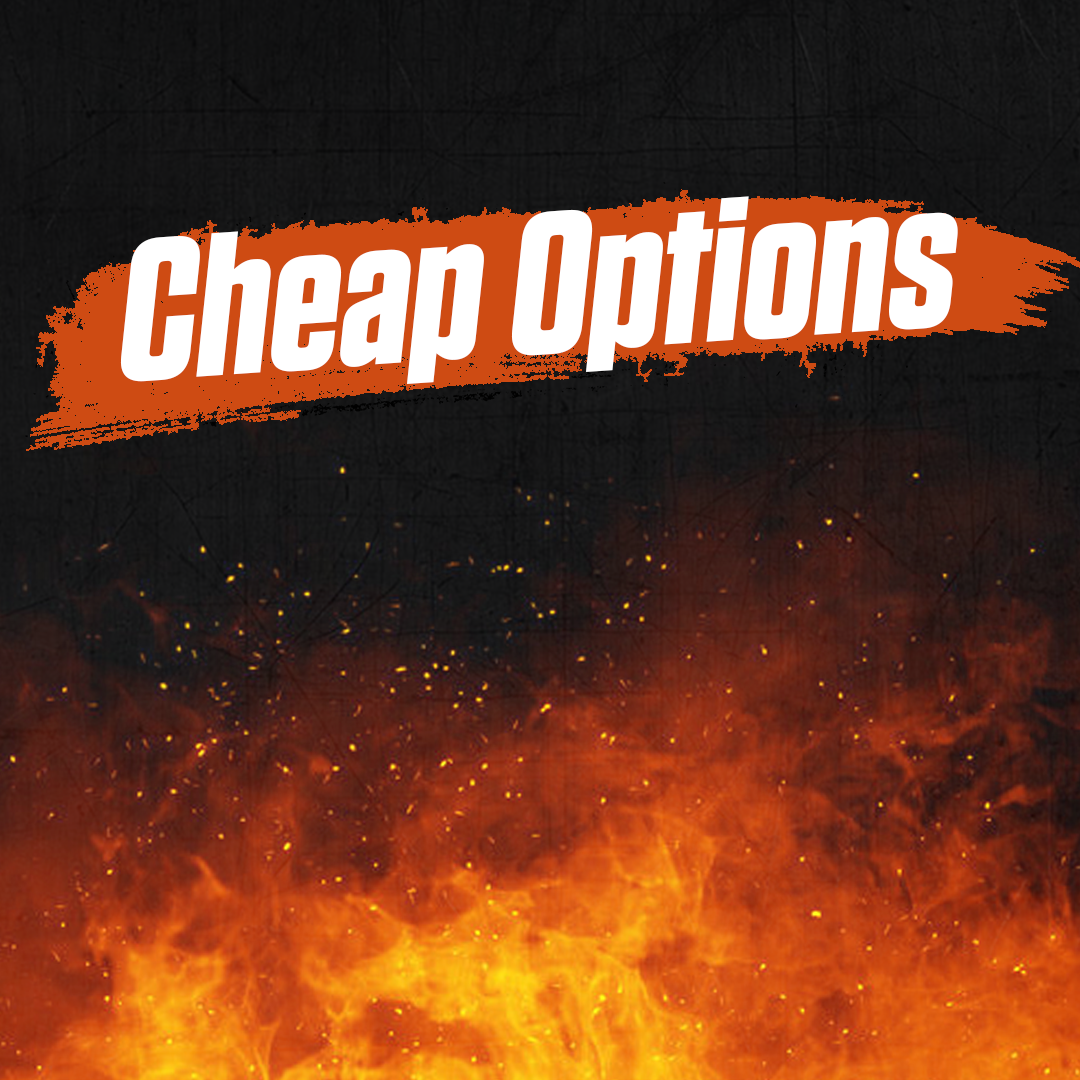 In the last 7 days, we’ve seen some great performances from low priced players on OwnersBox Salary Cap game! I have highlighted a couple below;

Touki had two starts this week against the Padres and Phillies. He was priced at minimum for pitchers and did not disappoint.

I would take a hard look at taking Touki in your next salary cap contest. You should expect his salary to jump a little after these two stellar starts.

LaMonte was a pleasant surprise producing 109 Fpts over the last 6 days. Great value at his price!

He had a monster game against the Pirates hitting two homeruns getting 41 Fpts. On the year, he’s currently averaging a 91.2 MPH EV and 10.5 Barrel %.

Take a hard look at picking him while he’s blazing hot. 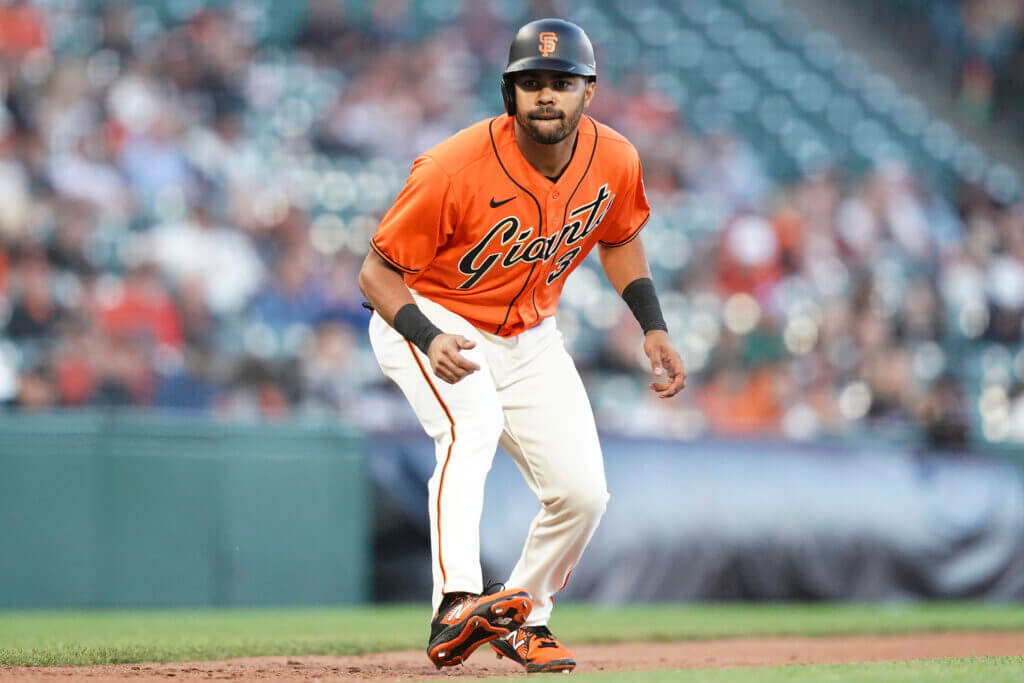 Varsho was priced at minimum and exceeded expectations by a long shot. He had 107 Fpts in 5 games, which means he averaged 21.4 Fpts/Game. He’s shown he can hit for power, producing 8 RBIs and hitting 3 Homeruns. He started his last game in the outfield, so he will most likely be under outfielders for our next salary cap contest.

Varsho is 100% my MVP for this weeks salary cap contest. I hope at least some of you got your chance at having a share of him!