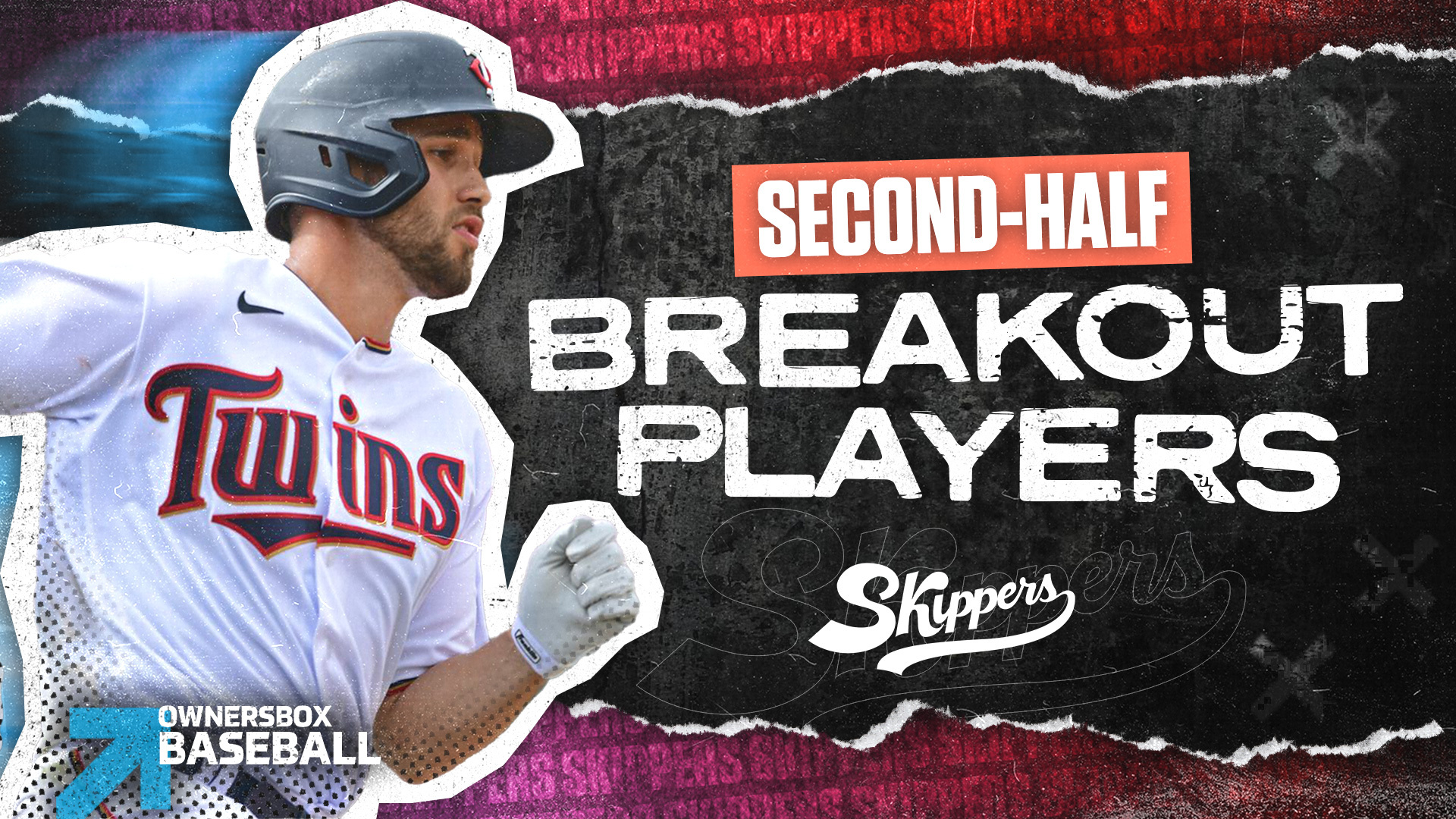 After a great first half of Fantasy Baseball in 2021, the Skippers crew decided to give three BREAKOUT players to watch out for in the second-half. The YouTube video can be found here. 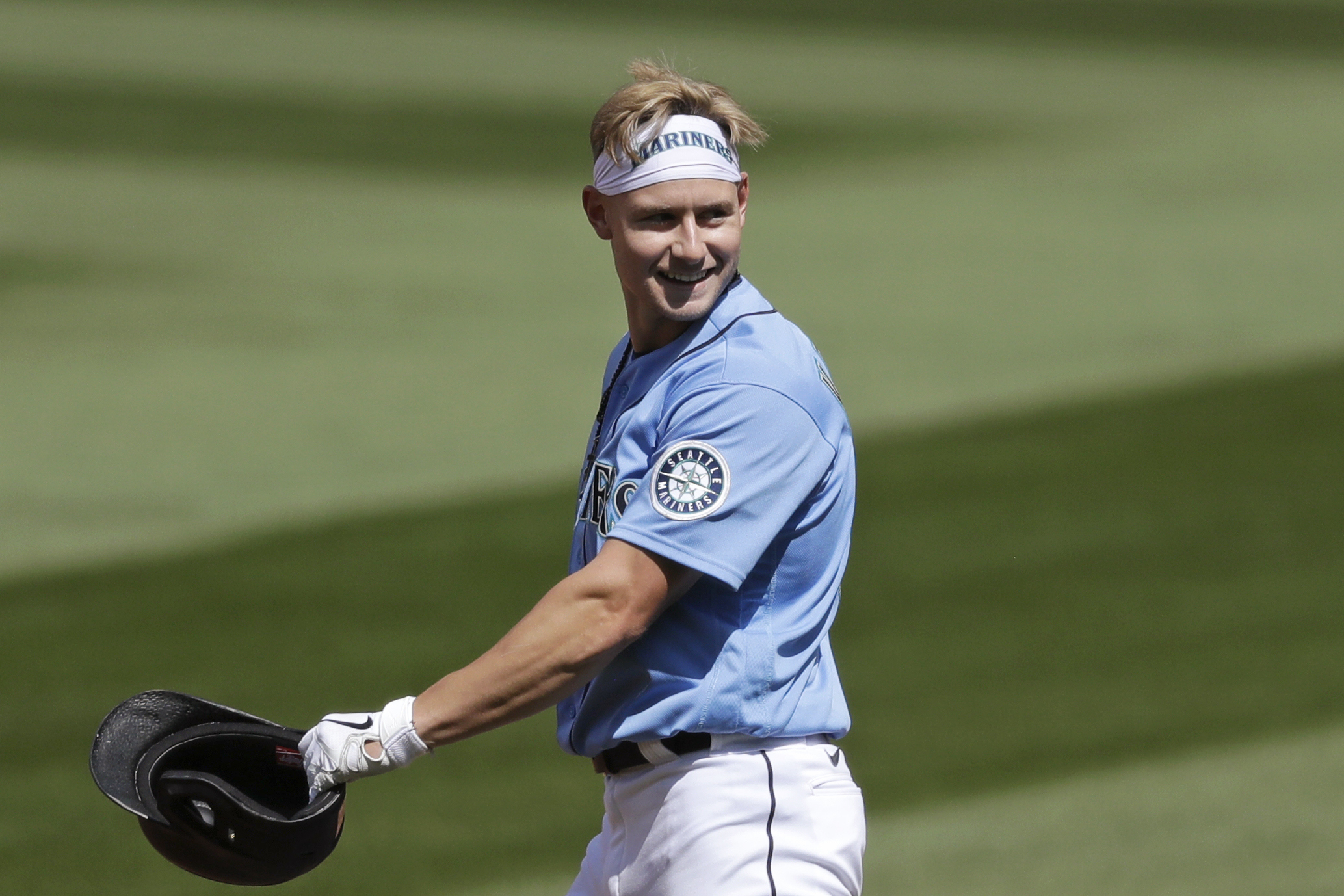 Kelenic is the #4 prospect in the MLB according the MLB Pipeline. The highly touted outfielder has everything you want in a prospect, he has a nice power/speed combo. Earlier this year, The Mariners decided to promote the youngster to the majors, which resulted in the baseball world erupting in excitement.

The exciting debut was short lived as Kelenic only lasted 84 AB and batted .096 in the majors. Rookies coming up to the majors this year has been nothing short of horrendous. Most rookies have seen terrible starts to their major league career.

I think Kelenic is going to BREAKOUT in the second-half of the MLB season. The Mariners have already released information they will be recalling the stud prospect. I think being demoted was good for him, as he had time to review the issues which occurred. I am expecting we will witness a determined and new Kelenic this time around.

First off, I’m one of the bigger fans of Kirilloff and have been keeping an eye on him for awhile. Before the season, I picking him in our Must Draft Rookies episode with Fantasy Baseball Expert Chris Clegg. If you haven’t checked out the episode, I highly recommend you do so!

Before his wrist injury, Kirilloff was outstanding and showed flashes of his potential. Unfortunately, he hurt his wrist, which almost resulted him to end his season and have surgery. Kirilloff stats have not been great coming back from injury, but if you look deeper we are expecting a BREAKOUT second-half.

Avery picked Kirilloff as his BREAKOUT in our episode. Currently, Kirilloff is slashing .265, but has an XBA of .292. His XBA ranks among TOP 5% of the MLB. Kirilloff is hitting the ball hard with his 13.1 barrel% and 43.1 Hard Hit %. The 24 year old has not had luck on his side to start off his career and we believe things will change for the second-half.

Kirilloff can be bought for a super low price in all Fantasy Baseball leagues. He’s for sure worth taking a shot at trading for the rookie. Drew’s BREAKOUT player was Jarren Duran who will finally make his MLB debut in the second-half. There has been chatter that he will be the future 1hitter for the Red Sox. He will need to prove his worth before he gets the chance to bat leadoff, but all signs point towards him succeeding in the MLB. Duran has amazing speed and has shown power in the minors. He has 15 homers and 12 SB in the minors this year. The Red Sox could use a speed threat at the top of the order. Currently, Kike Hernandez has

been the leadoff hitter the most for the Sox. He’s been alright, but not crazy good.

Duran should be rostered in all formats and has the potential for a BREAKOUT second-half.