3 players you absolutely need in your Weekly OwnersBox Lineup 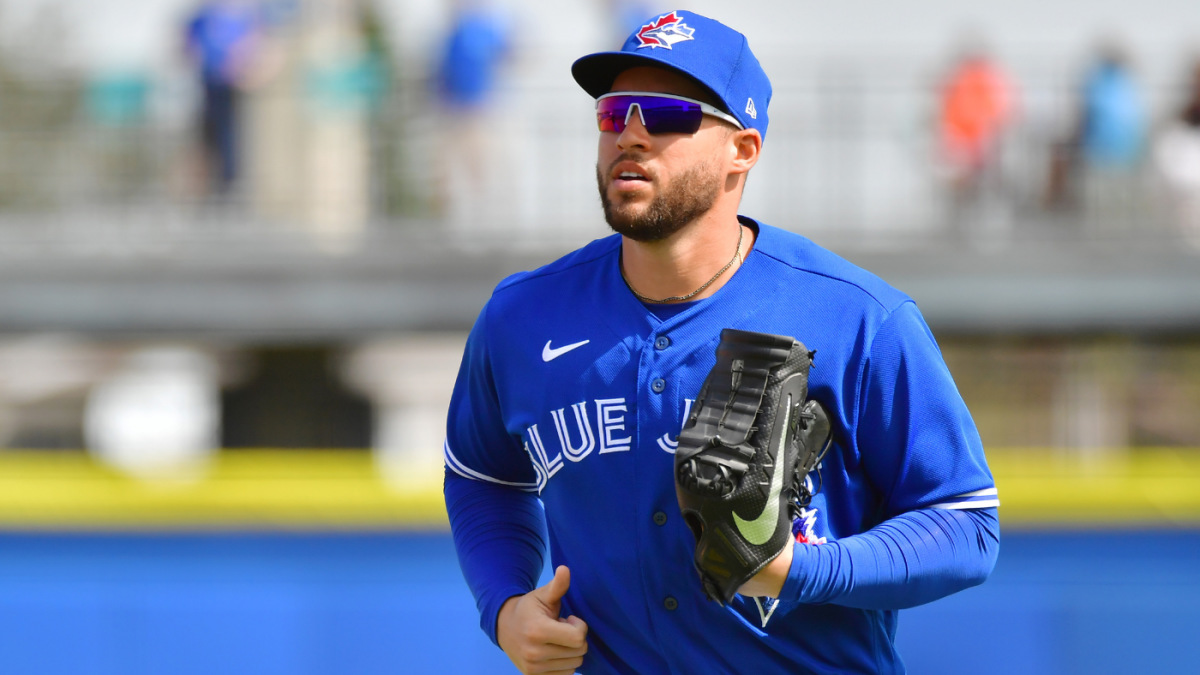 3 players you absolutely need in your Weekly OwnersBox Lineup

Here are 3 players you should consider selecting in contests you enter this month.

Healthy, on a mission and on fire. That sums up Blue Jays outfielder George Springer of late. The biggest free agent signing for Toronto last offseason, is earning every penny of his franchise record 6-year, $150-million contract recently, clubbing a go-ahead 3-run home run in the 8th inning Sunday against Boston to help take three out four games against the struggling Red Sox. Injured for most of the season, Springer is back in a big way recently, hitting .364 with three home runs and 11 RBI over the last seven days. Batting leadoff with Vladimir Guerrero, Marcus Semien, Bo Bichette and Teoscar Hernandez to follow is scary these days, so expect more runs scored for Springer all month along with plenty of big hits and RBI. He’s a machine, and will stay hot all month for you. He’s on a mission to win as well, and the motivation will be there all season long.

NOTE: Springer has hit 23 career home runs against the Angels, and 22 all-time against the Mariners. The 2nd and 3rd most vs. any team in his career. (Rangers 27) 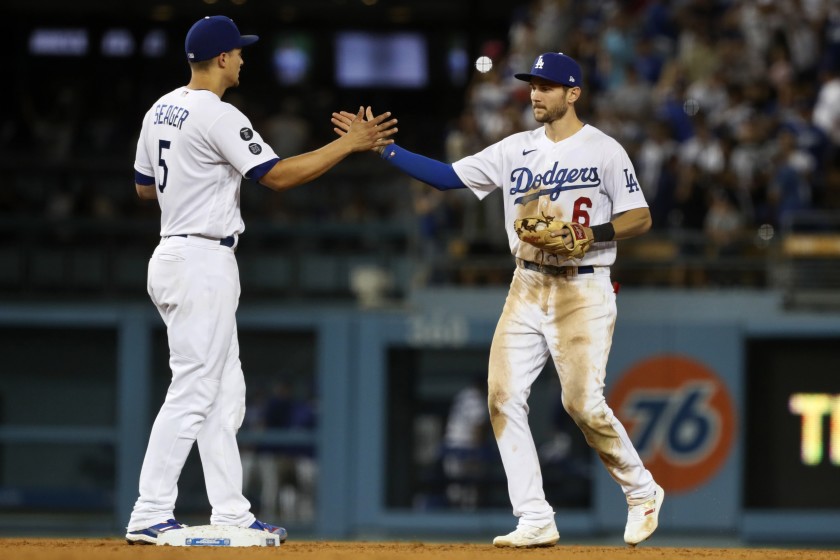 Oddly enough, Turner got lost in the trade that sent him and Max Scherzer from the Washington Nationals to the Los Angeles Dodgers at the deadline. Yes Scherzer was the big name, but Turner, who just recently came off the Covid-IL list, is an incredible bat and will be a player you need to draft or build your lineup around all month. Turner is hitting .321 with 18 home runs, 49 RBI and 22 stolen bases on the season and will likely continue to bat leadoff for LA the remainder of the season. He’ll provide you with hits, power and stolen bases. A dream for any OwnersBox user. What’s better, Turner generally plays well in August, hitting .331 for his career, his second best career month to only March (.350). Like Springer, Turner has big bats behind him that will keep him producing for you the entire month.

NOTE: Turner has 30 career stolen bases against both the Mets and Braves all-time. 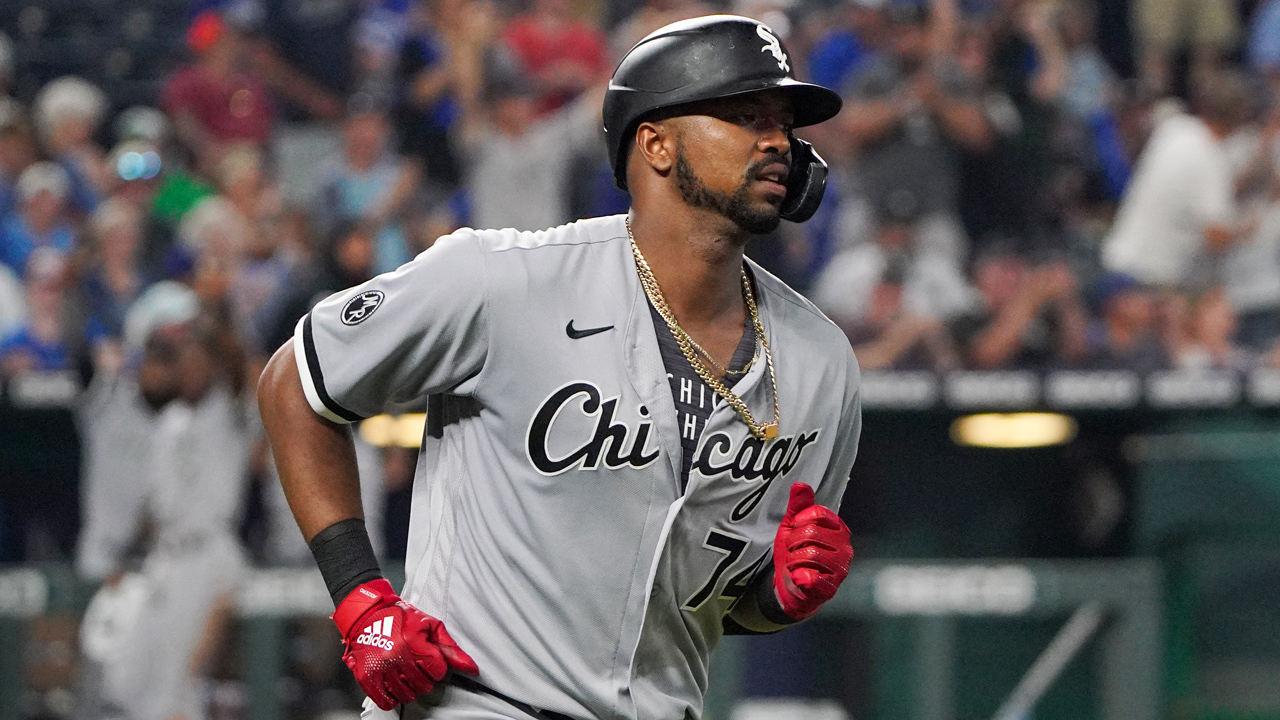 Jimenez has been worth the wait for fantasy owners this season after missing all year with a left pectoral tendon tear. Jimenez was supposed to be out until late September, but returned last week and has been on a tear as of late. His coming out party Sunday against the Cubs is why you need him in your lineup this month. Jimenez had three hits, including two long home runs and 5 RBI. Yes, he’s only batting .273 so far on his young season, with three home runs and 9 RBI but he seems to be finding his groove already. Remember, Jimenez has 46 career home runs in 185 games, so the power will continue.

NOTE: He has four career home runs vs. the Twins, Yankees and Cubs.