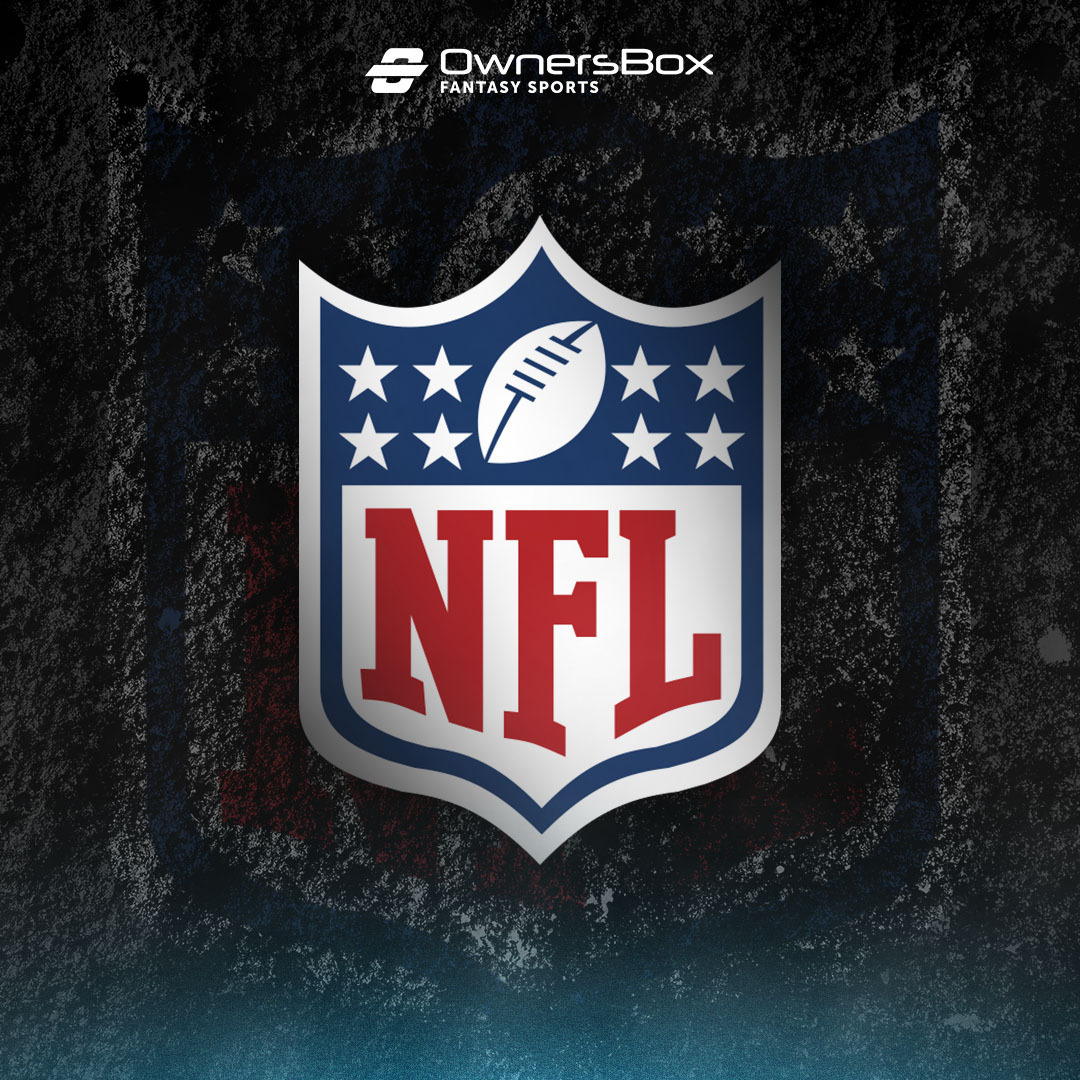 We are two weeks into the season, I have written about some overreactions that I was in favor of, now it’s time to talk about some guys who I have some serious concerns about in fantasy baseball. 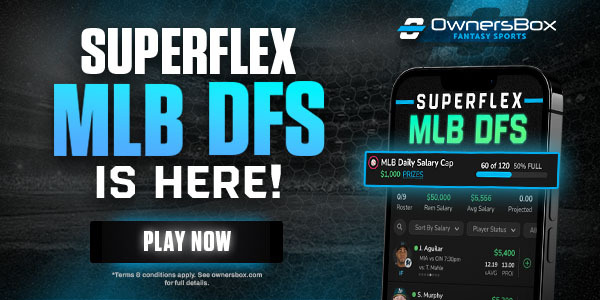 Arm injuries and decreased velocity, not a great recipe for success. The counting stats for Shane Bieber are solid to start the season, but after only having two starts after the all star game last year due to a shoulder injury. Let’s look at his velocity over the years.

His velocity is down all across the board which is always concerning, when Bieber had said he was 100% healthy during the offseason. He’s found his way into some barrels early on here but if he can find a way to limit hard contact, he can be successful. I am worried about Shane Bieber and will be keeping an eye on him today.

Mookie was mostly disappointing in 2021, and myself, like most, thought he was primed for a big bounce back spot. His 2021 season again, was affected by bone spurs in his hip that put him on the IL and limited him to 122 games. 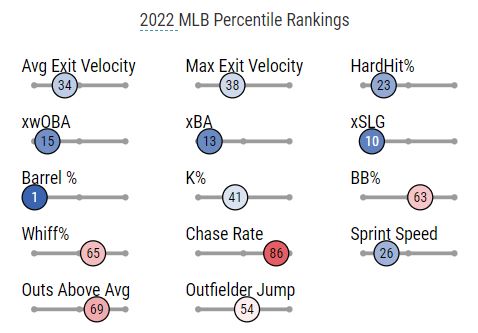 Although I have probably have the least amount of concerns about Mookie than anyone else in this article, this stat cast profile isn’t very pretty.  He’s whiffing at a 40% rate on offspeed pitches, and is getting under the ball at a 10% higher rate than any other time in his career. Mookie should still be reliable for the rest of the season but there is reason to be worried.

Ok, Robbie Ray was one of our must avoid pitchers to start the season, one of the main reasons was that we believed that last year could be a one year thing for someone who had dealt with control and walk issues for the majority of his career. Last year he struck out everyone, and this season those strikeout numbers have gone away, and why? A 3 mile per hour loss in velocity on his fastball.

It's just two starts, but Robbie Ray's velocity is down across all his pitches, his strikeout rate is down 50% (!) and his walk rate is back up over 10%.

Walks And Hard Hit balls. Not the recipe that Robbie Ray had last season. Again, it is early, but there isn’t much explanation for the drop in velocity, and the swing and miss stuff going away.

Again, there is a really good chance that there is early season rust that has yet to wear off, but if these trends continue, we could be in for a disappointing fantasy season from these 3 early round picks.