As we look ahead to another week of fantasy basketball it’s time to identify some key players that could see an increase role. We’re going to talk about three players that are emerging on their depth chart but in OwnersBox weekly salary cap contests, have not seen a subsequent price bump. This is something you need to take advantage of! If you include these players in your lineup they’ll allow you spend up on some of the elite scorers in the game. I’m talking about you, Joel Embiid and James Harden.

These players could also be available on the waiver wire in your season long fantasy basketball leagues and can make an impact for you as you get closer to the fantasy playoffs. 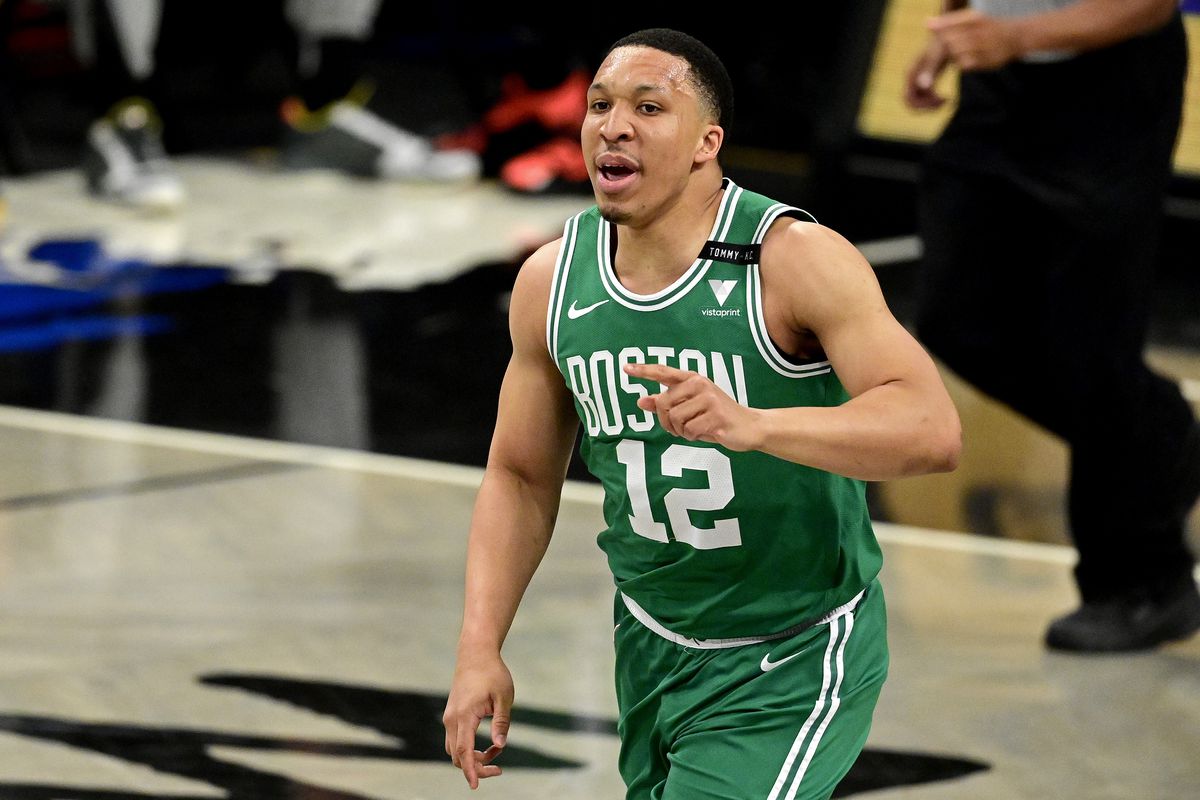 Celtics guard Jaylen Brown went down early this past week with a sprained ankle. Head coach Ime Udoka said that the injury isn’t something that should keep him out “long term” but I’d imagine his likelihood of playing this coming week is slim. This leaves the door open for Williams to see an increased role. He’s already been stepping up his game, having scored double digit points in 6 of his last 7 games.

In Brown’s first game out on Thursday night Williams played nearly 35 minutes. Meanwhile Payton Pritchard, who was considered another candidate to replace Brown, only managed 13 minutes in a win over the Grizzlies. Williams has been rewarded for his play the last number of weeks and should be able to platoon that impact into a respectable fantasy role this week, especially on OwnersBox at $12,900 for 3 games. 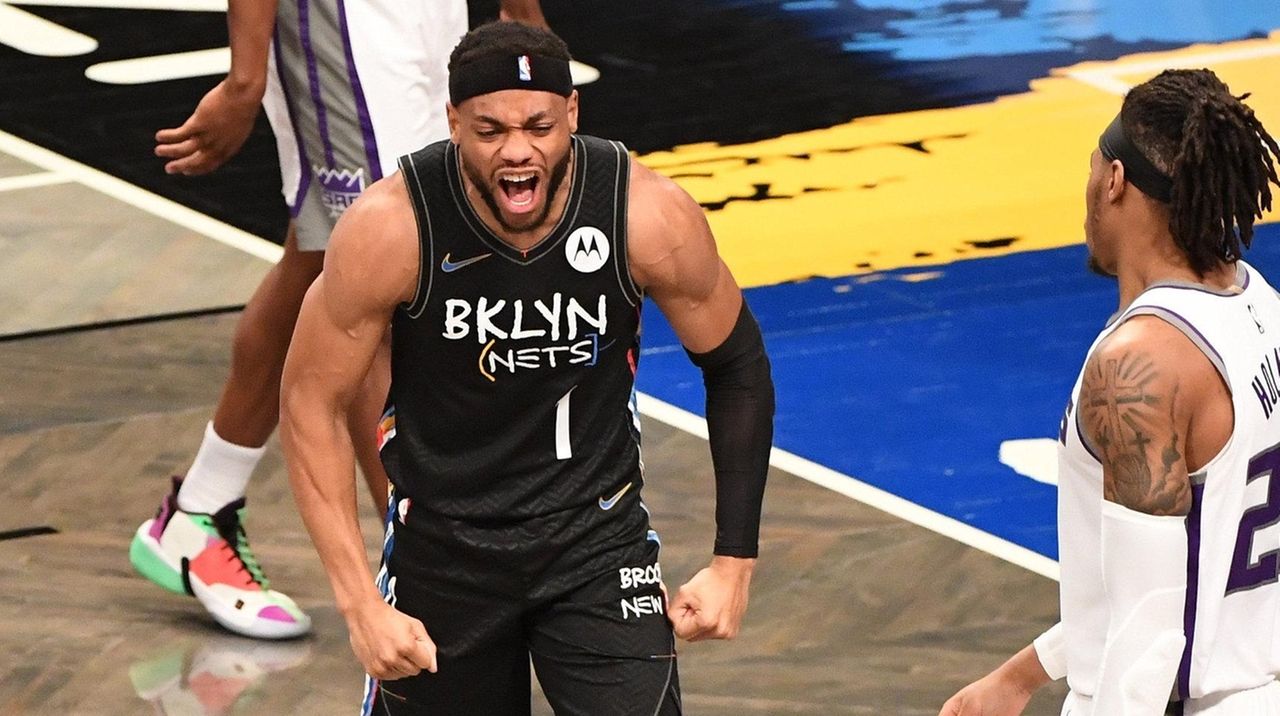 With Kevin Durant sidelined and Ben Simmons yet to make his season debut, Bruce Brown has become an under-the-radar fantasy asset. On OwnersBox he’s registered 20+ fantasy points in 5 straight games and is playing over 30 minutes a night. Even in Durant’s return on Thursday night Brown blanketed the stat sheet and put up 21 points on an efficient 8/13 shooting.

He’s finding the bottom of the basket right and with Durant in the mix he shouldn’t see much attention from opposing defenses. He’s shooting over 50% from the field in his last 9 games and from the shooting guard position is a plus rebounder. As long as Brown stays in the starting lineup he’s a great price this week as the Nets look to heat up to vault themselves back up the East standings. 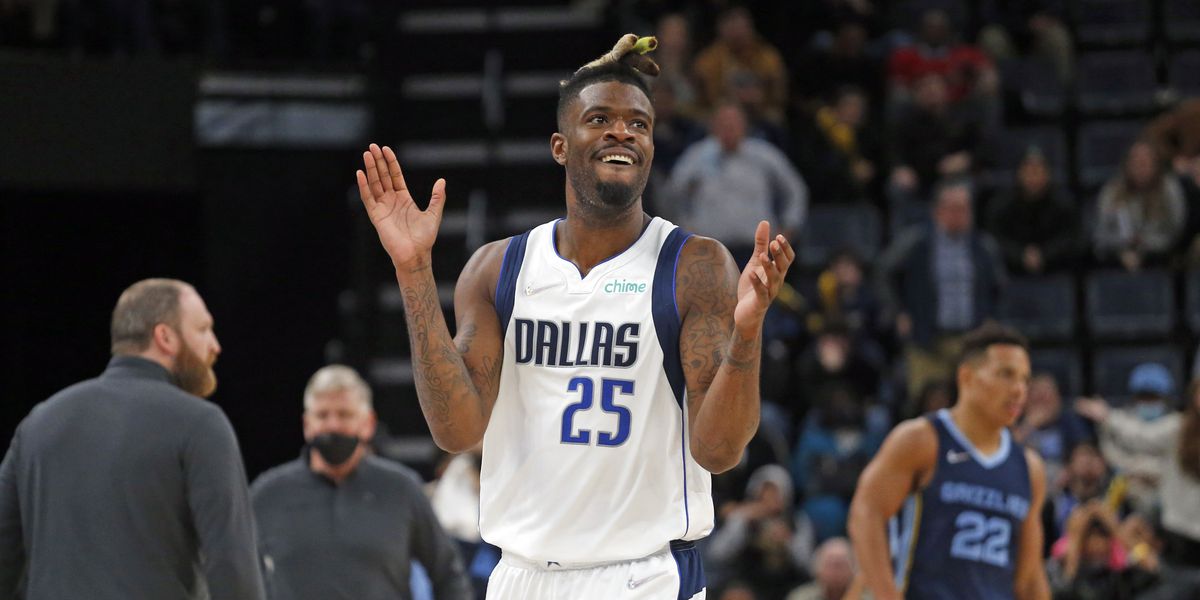 The Mavericks forward has been getting significant usage since the All-Star break and on Thursday night in particular he played 42 minutes in a 122-113 win over the Dallas Mavericks. What makes him such an intriguing asset in this one week stretch is that he’s a three-point specialist. At any moment he could heat up and from behind the arc and put up an explosive fantasy night. In his last 13 games he’s putting up over 8 3-point attempts a game.

He’s got a chance to put up at least one of those nights this week against Utah, New York and Houston as none of those teams are elite defenders against the three.  He’s a great fit with Jalen Brunson and Luka Doncic as a consistent outlet to distribute to. Bullock is my favorite undervalued player on the week, be sure to include him this week.