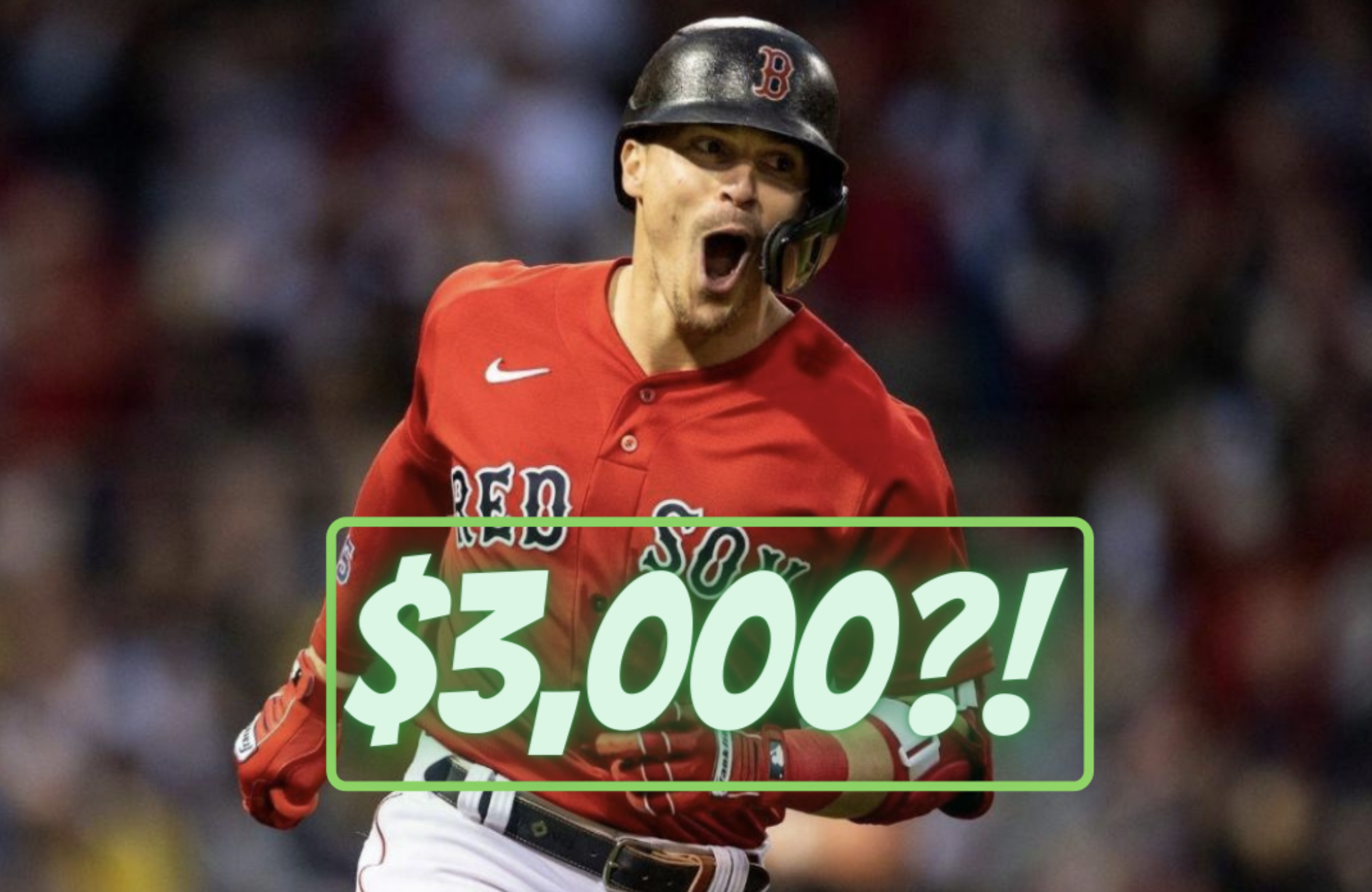 Happy Sunday! Today we have 15 baseball games on tap and lots of action to get involved in on OwnersBox. This article will pinpoint 2 value plays for today’s daytime slate:

The rise of Owen Miller has been something to watch so far this season. Over his last 6 games, he’s averaging 20.5 fantasy points per contest. That makes him a top 5 outfielder on OwnersBox through the first 2 weeks of the season. While Miller has a tougher matchup against Giants starter Alex Wood today, you can’t deny the value here. At a price of $3,500, I will continue to put him in my lineups until his production drops.

My second value pick for today’s slate is Kike Hernandez. After starting the year slow, Hernandez has averaged 17.75 fantasy points over his last 4 games. Today, Kike has a solid matchup at home against Bailey Ober, who gave up 4 runs in 5 innings in his first outing of the year. Since coming over to the Red Sox last season, Hernandez has hit the ball very well at Fenway Park. His price of $3,000 on OwnersBox today is a steal and should make him a no-brainer play against a weaker Twins ball club.

One strategy I recommend is targeting a player or two in the $3-$4k price range so you can load up on top-tier players in the rest of your lineup.

Get involved in a SuperFlex DFS contest before first pitch today!

For more Fantasy Baseball content check us out on YouTube and head to the MLB page to stay up to date on all our new written content!