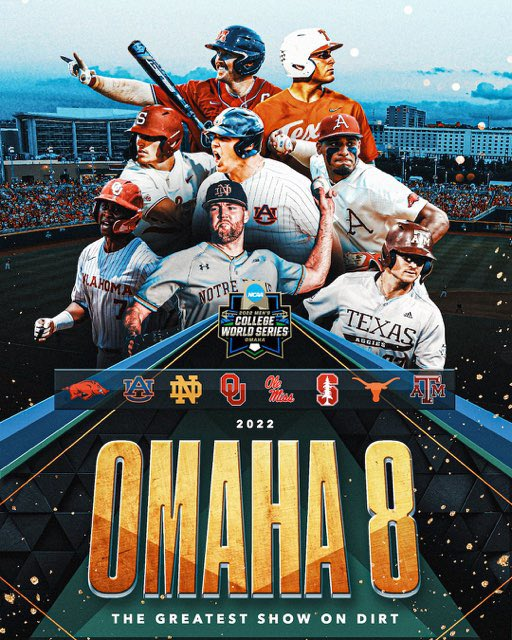 The Super Regionals have finished, and we have our eight teams going to Omaha, let’s look at the College Baseball World Series odds and some plays to make some more money this June.

The Longhorns come into Omaha with the shortest College World Series odds at +350. David Pierce was able to guide UT through a tough Greenville Super Regional, and boy did Ivan Melendez and the bats deliver. Texas has the fifth-best team average in the country at .318, have scored the seventh most runs in the country, and the third most home runs. On the mound, they have the 23rd best ERA (4.18), 17th in WHIP (1.30), and 88th in K/9 (9.1). The Longhorns come into Omaha playing their best baseball and are a dangerous team to play.

BetRivers is currently offering the Longhorns at +400. Be sure to shop around at multiple online sportsbooks for the best College Baseball lines.

The Cardinal escaped the Palo Alto Super despite a Game 1 loss and Game 3 early scare to UCONN. The Cardinal have the 10th best team average at .311, 24th most runs scored, and the 9th most home runs. On the mound, the staff has 16th best team ERA (4.00), 21st in WHIP (1.34) & 78th in K/9 (9.2). If Alex Williams can bounce back from a tough UCONN outing, Brock Jones and Carter Graham have the ability to carry an offense to a CWS title.

At +450 in the College World Series odds, the Cardinal offer interesting betting value.

The Irish did what many thought to be impossible, they went to Knoxville and knocked off the national number one seed and the original favorite in the College World Series odds. The Irish come into Omaha as the oldest team as so many of their players are graduates or seniors, and the seniority has proven to be successful. Will their luck continue? Or will father time have its way with this Irish team?

THE UPSET OF THE YEAR IN COLLEGE BASEBALL 😳

Notre Dame defeats No. 1 Tennessee and heads back to Omaha.

Arkansas are short underdogs at BetMGM to beat the Stanford Cardinal in their next game on Saturday.

Auburn had a great run in Corvallis this weekend. The Tigers rode great pitching from the whole staff to upset the Beavers. Again an SEC West has found their way to Omaha, and I like Auburn’s chances more than a team like Arkansas. Butch Thompson has quietly been one of the more consistent coaches in college baseball since taking over at Auburn. The Tigers are 90th in AVG (.287) 68th in HR’s (73) and 46th in Runs (447). The staff has an ERA of 4.42 which is 43rd, 53rd at 1.41 WHIP and 22nd in K/9 at 10.2.

Texas A&M have the longest College World series odds on the board, so if you’re looking for a juicy underdog the Aggies could be an option.

Click the banner below to bet on the College World Series at Caesars Sportsbook! 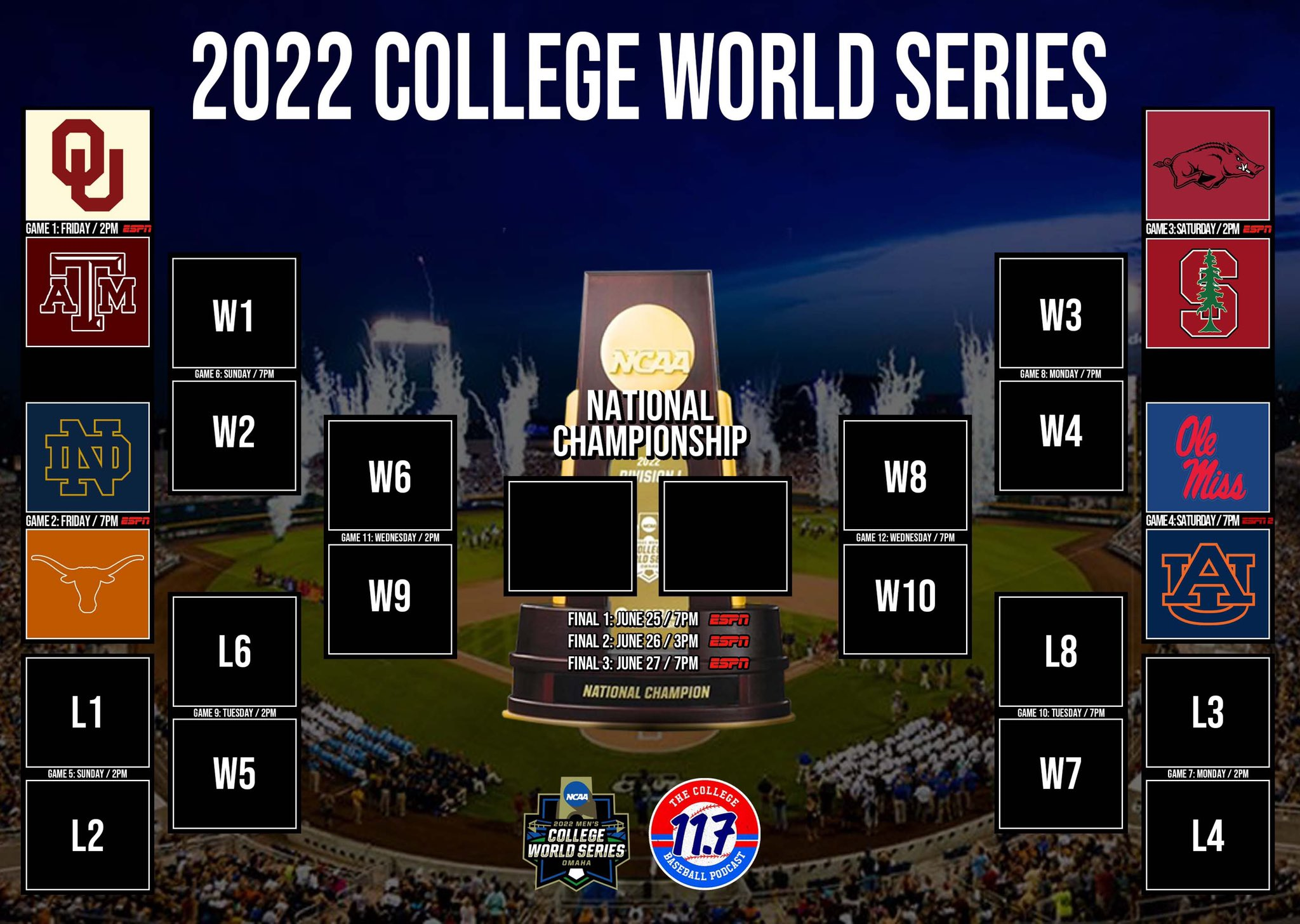 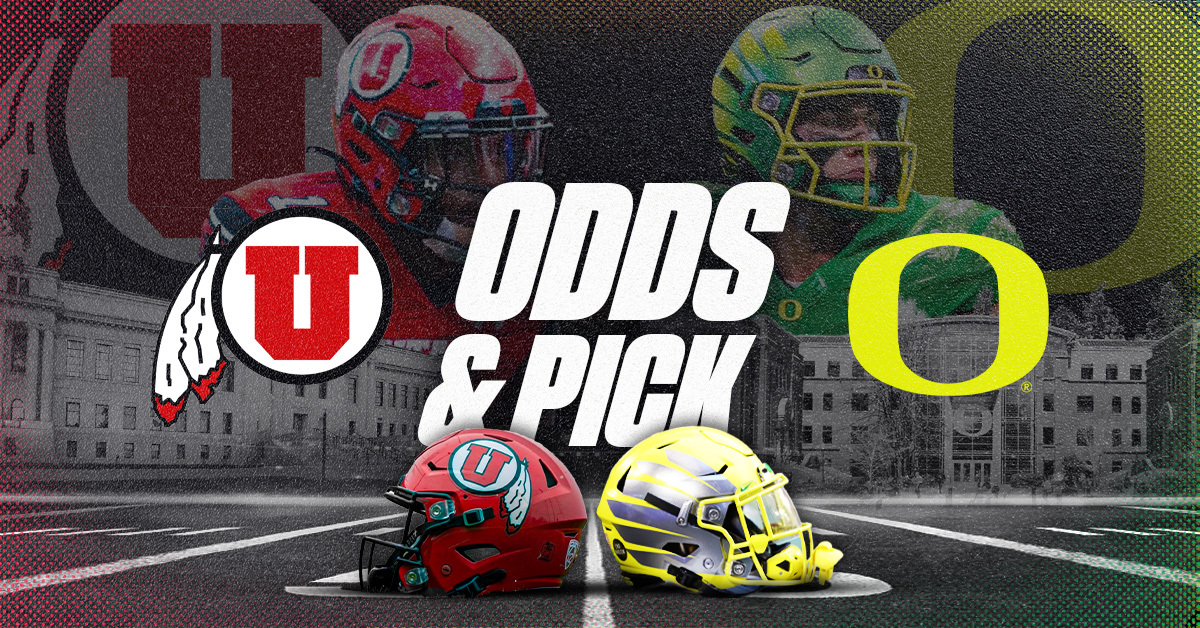