Who is the 2022 Version of UCLA in the NCAA Tournament?

Who is the 2022 Version of UCLA in the NCAA Tournament?

UCLA made a miraculous run from a narrow birth in the First Four on Wednesday night to the Final Four in 2021. To think that a team compiled of Johnny Juzang, Tyger Campbell and Jaime Jaquez was so off the radar is crazy looking back. It goes to show how slim the margin is between all 68 of these teams in the NCAA Tournament.

We don’t typically see a team that had to play the extra game get as far as UCLA did, but there’s always a double digit seed that makes plenty of noise. There have been six double digit seeds that have made the Elite 8 since 2014.

Let’s look at three teams that could be worthy of the designation of “2022 UCLA” in this years edition of March Madness! Instead of solely looking at the teams playing the First Four, let’s expand to double digit seeds with odds of +2000 or greater to make the Final 4. 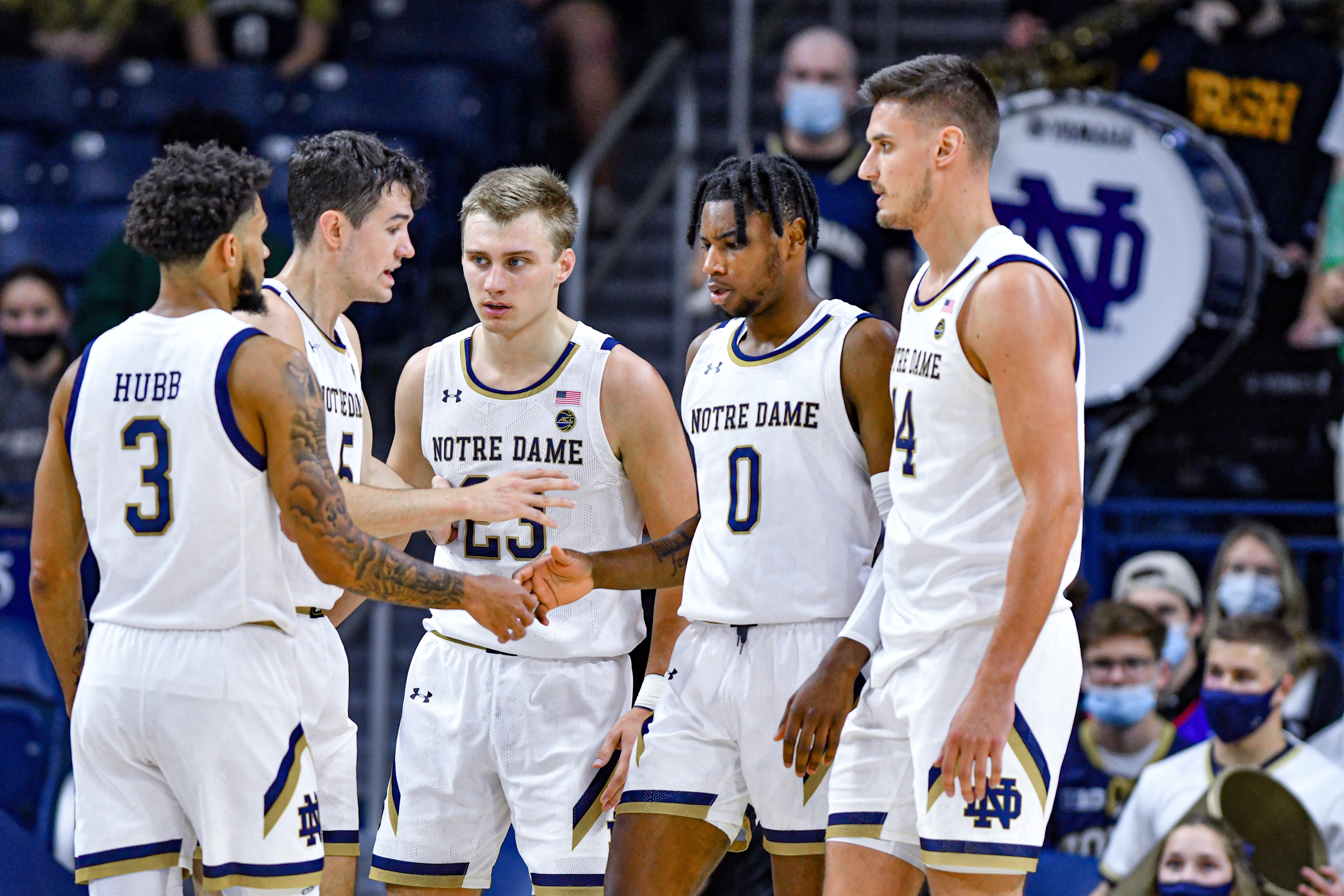 Let’s start with a team that’s playing in the First Four. The Fighting Irish have Rutgers in the play-in game and from there have a chance to make a run. Alabama is the team they’d be playing in the round of 64. The Tide have been sputtering as of late, losing 4 of their last 5 and getting bounced by Vanderbilt in the first round of the SEC Tournament.

Notre Dame is one of the best 3-point shooting teams in the country, 43.1% of their shot attempts are from behind the arc and they’re making them at a 37.7% rate (19th in the country). They have a tremendous backcourt duo in Blake Wesley and Dane Goodwin. The two guards maintain a methodical pace and do a great job taking care of the ball. The Irish have a turnover rate of just 15.5%, which is 28th in the nation.

Much like in 2021 with UCLA and the PAC12, the country doesn’t have a lot of respect for the ACC this season. This team is coming off the most conference wins in a single season in school history, don’t overlook them. 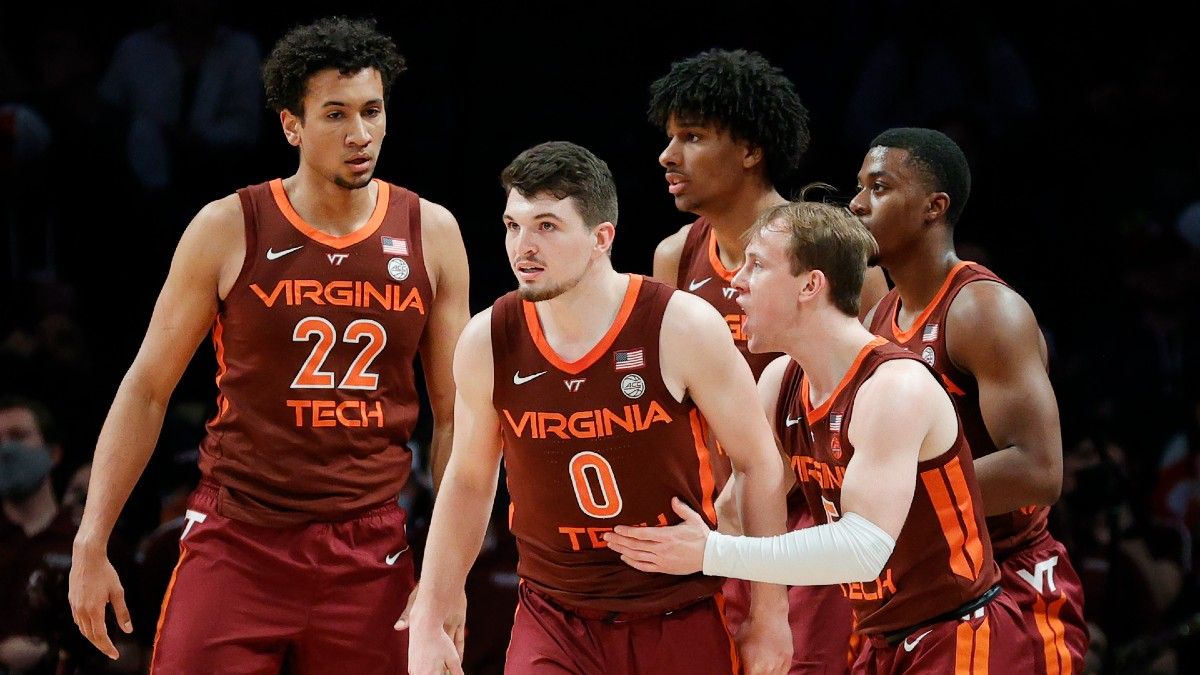 The vibes are absolutely off the charts with this Hokies team. If you were lucky enough to be reader on the site prior to the conference tournament you would have cashed a +1000 ticket on Virginia Tech to win the ACC Tournament! This is one of, if not the hottest team in the country, they’ve won 13 of their last 15 games.

Much like the Irish they are absolutely lights out from deep, shooting 39.3%, good for 3rd in the country. Hunter Cattoor and Stormy Murphy are shooting over 43% alone. Cattoor was unconscious against Duke in the ACC title game, scoring 31 points on the back of a 8/9 night behind the arc. But the high end production doesn’t stop at the guard position, Keve Aluma and Justyn Mutts can dominate in the paint too.

I would have dedicated this entire column to the Hokies if it wasn’t for the fact they have by far the worst draw of any 11-seed in this tournament. Having to potentially run through Texas, Purdue, Kentucky and either of UCLA or Baylor to get to the Final 4 is just unfair. But UCLA had to beat two of the top seeds in the region in Alabama and Michigan in 2021, so perhaps they’ve got it in them. 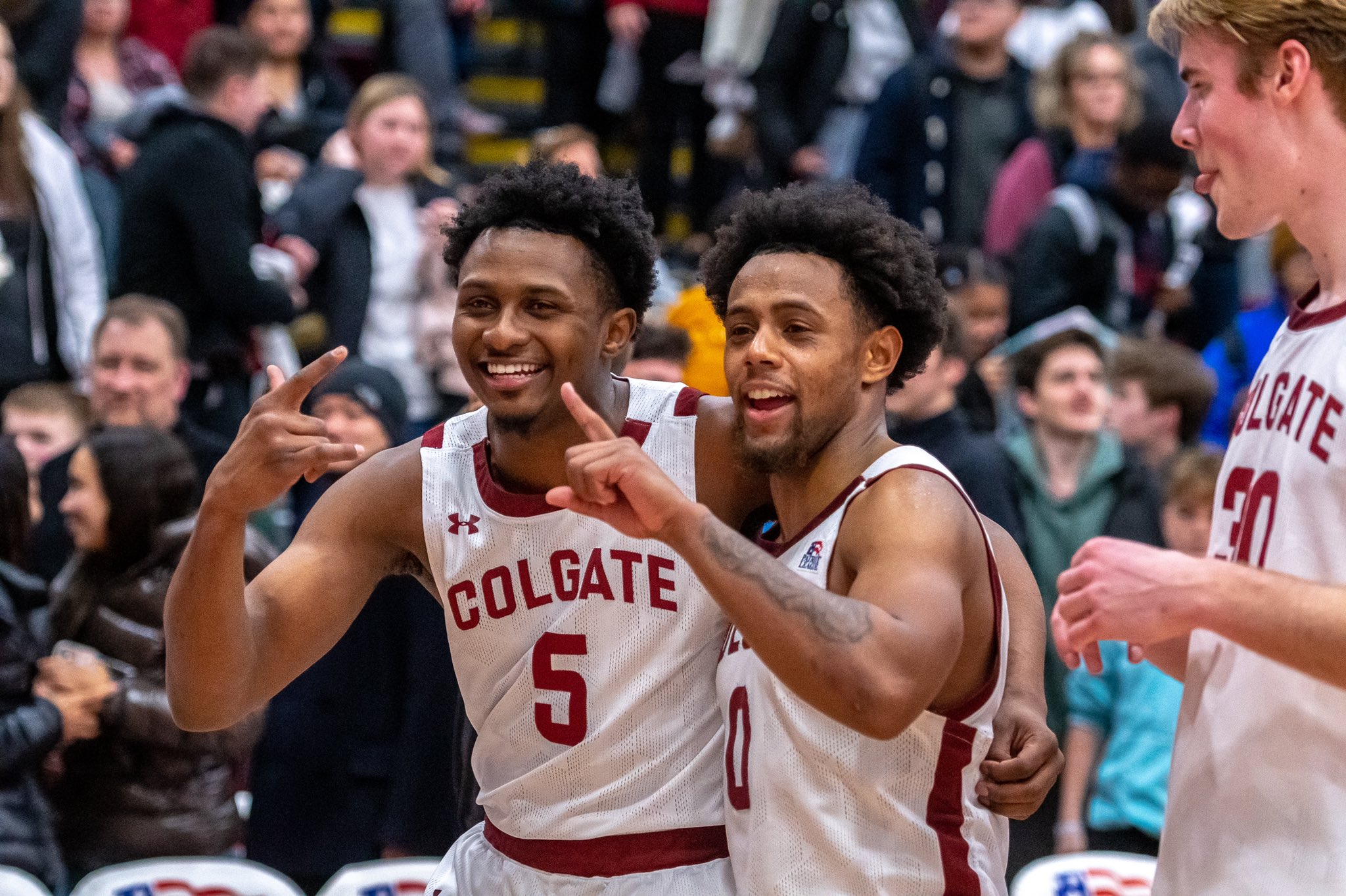 Let’s get crazy, how about a team from way down your board that you may not be considering? The Raiders have represented the Patriot League for three straight years in the NCAA Tournament. This team won’t have the same pre-tournament jitters that most mid-majors do, as their entire starting rotation is in their junior or senior year.

I’m sure you can now tell that I am a sucker for a good three point shooting team, Colgate is the #2 team in the nation in three point efficiency. They make 40.1% of their shots from out there. Even though they shoot it well outside, it doesn’t mean they don’t have the size to compete. Keegan Records and Jeff Woodward stand above 6’10, they can keep up with the power conference teams.

What makes them enticing to me at such long odds is the road they have to a Final 4 appearance. The Badgers are limping their way to the Tournament, literally limping as Badgers star Johnny Davis is playing through injury. In the second round LSU just canned Will Wade and Iowa State is probably the worst offense in this entire bracket. Perhaps the Elite 8 is more your thing at +6600 but this one is worth a swing.